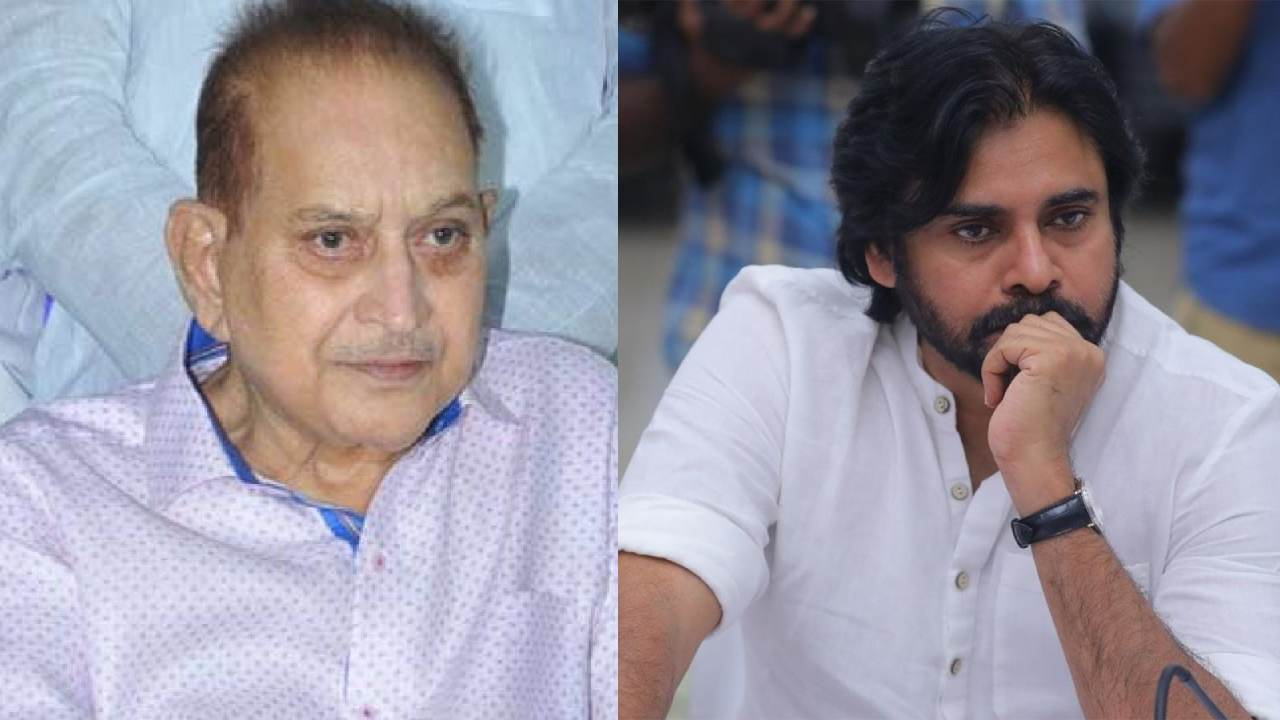 Super Star Krishna: The family decided to stop the treatment so that Krishna can take his last breath peacefully!

“I am deeply saddened that Mr. Krishna, who gave the title of Superstar in Chitraseema, has breathed his last. When I heard that Shri Krishna was admitted to the hospital due to illness, I hoped that he would recover, but now I have to hear this sad news. I am praying to God to grant peace to the holy soul of Shri Krishna.

Superstar Krishna, who wrote a chapter for himself in the history of Telugu cinema, was very fond of his hometown Burripalem. Krishna stood by the development programs in Burripalem. He made his mark as a member of parliament even though he was active in politics and public life for a short period of time. I express my deepest condolences to Mr. Krishna’s son Mr. Mahesh Babu and the family members,” he said. 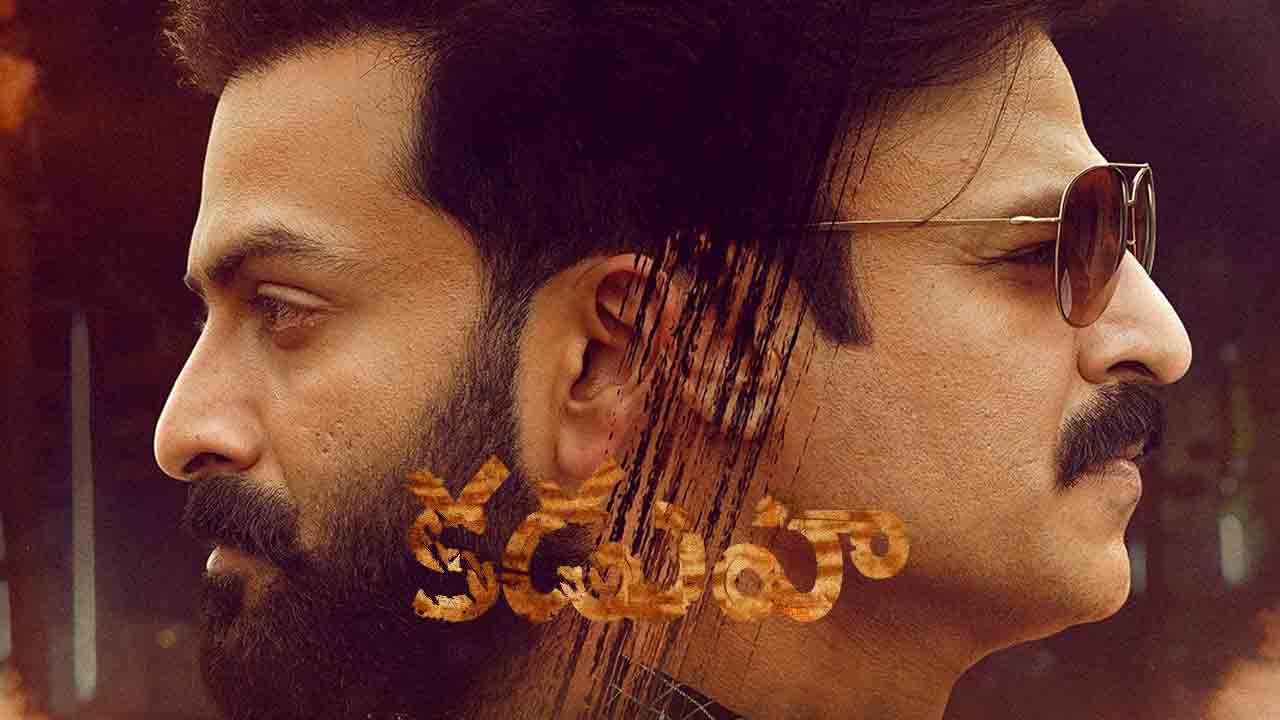 Kaduva Movie On OTT | Malayalam star hero Prithviraj’s name is heard a lot lately. As an actor, producer and director, he has earned a special recognition in Mollywood by working in various fields in the film industry. And recently Kadua, in which he acted, was released at the pan-India level and became a huge… Ananya Nagala is the most popular name in Tollywood lately. No matter how much can be said about this beauty. This beauty, who has earned a fan following by doing films in her own style, appeared in a small role in the movie Vakil Saab along with power star Pawan Kalyan. But as expected, Ananya… 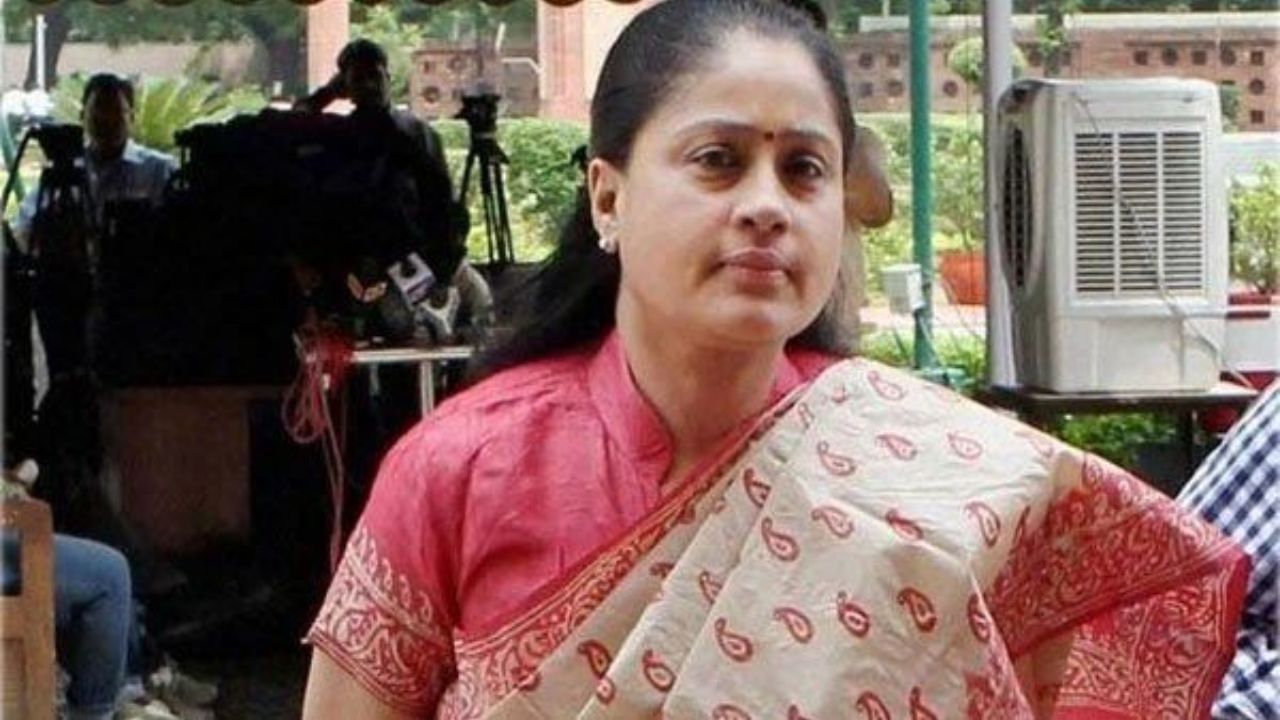 Veteran actress Vijaya Shanti of Indian film industry (Vijaya Shanti) He has acted in more than 100 films in his 30-year film career. Vijaya Shanti was born on 24 June 1966 in Madras, which is now famous as Chennai. Today is his birthday. their birthday (birthday) But today we are going to tell you many… 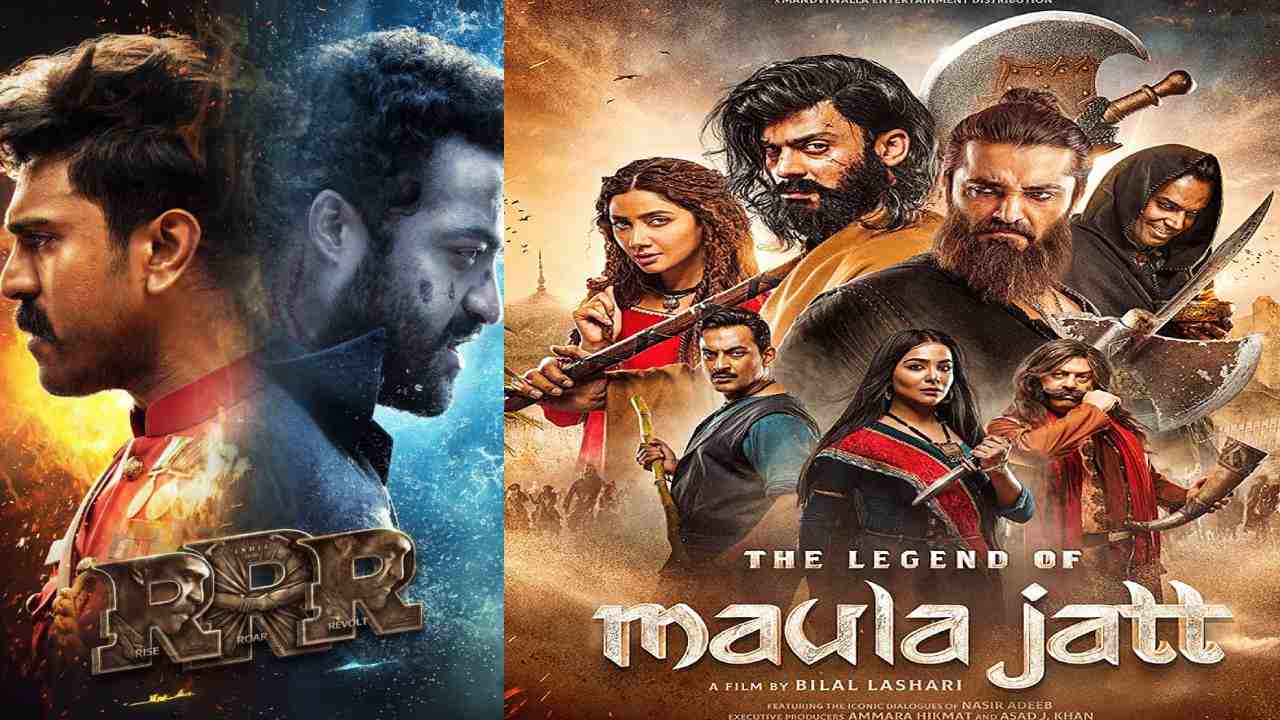 RRR: We all know that Rajamouli’s “RRR” has created a world-wide sensation. Till now this movie mania has not decreased at all which means that the range of impact created by the movie can be understood. Pakistani movie broke the records of this movie recently. “The Legend of Maula Jutt” Pakistani Punjabi action drama film… 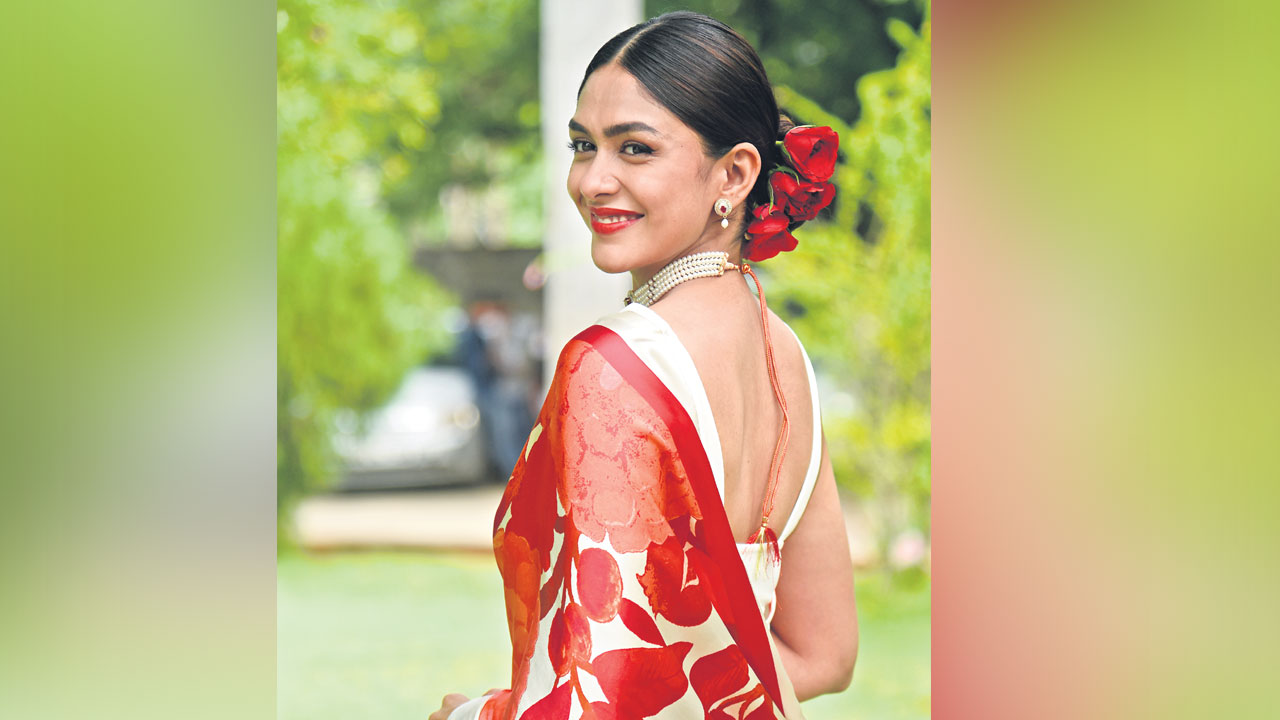 Mrinal Thakur, who started her career as a screen actress, gained unstoppable stardom with the Telugu film ‘Seetha Ram’. Currently, it is reported that Bhama is getting opportunities in big films. But Mrinal Thakur says that she has overcome many obstacles to reach this level. Bhama recalled the early days of his career in an…