On the one hand, while making films for the fans, on the other hand, Tollywood star hero, Janasena leader Pawan Kalyan has prepared a political plan. Harihaara Veera Mallu (Hari Hara Veera Mallu), Bhavadeeyudu Bhagat Singh (Bhavadeeyudu Bhagat Singh), Vinodhaya Sitham remake of Vinod Seethaam Telugu films are currently being directed by Krish Kalyan under the direction of Pawan Kalyan. This remake is going to be in the direction of the ocean.

Meanwhile, Pawan Kalyan, on the other hand, has also drawn up his own political plan in AP politics. Pawan Kalyan is also on a bus journey from October. Scorpio vehicles have also reached the party office for the trip. It has already been reported that the trip will start on October 5 (Dussehra) and will last for about 5 months. With rumors circulating that there will be elections in the AP next year, it is clear that Pawan Kalyan is now going to focus entirely on politics.

October means there are only three months left in the middle. I have to say that the time is short for the directors who are making films with Pawan. These films have to be completed before the political journey can begin. This means that these films are likely to be completed within the next three months if they work without taking a break. Even the directors who are making films with him according to Pawan’s political commitments are getting alert time. 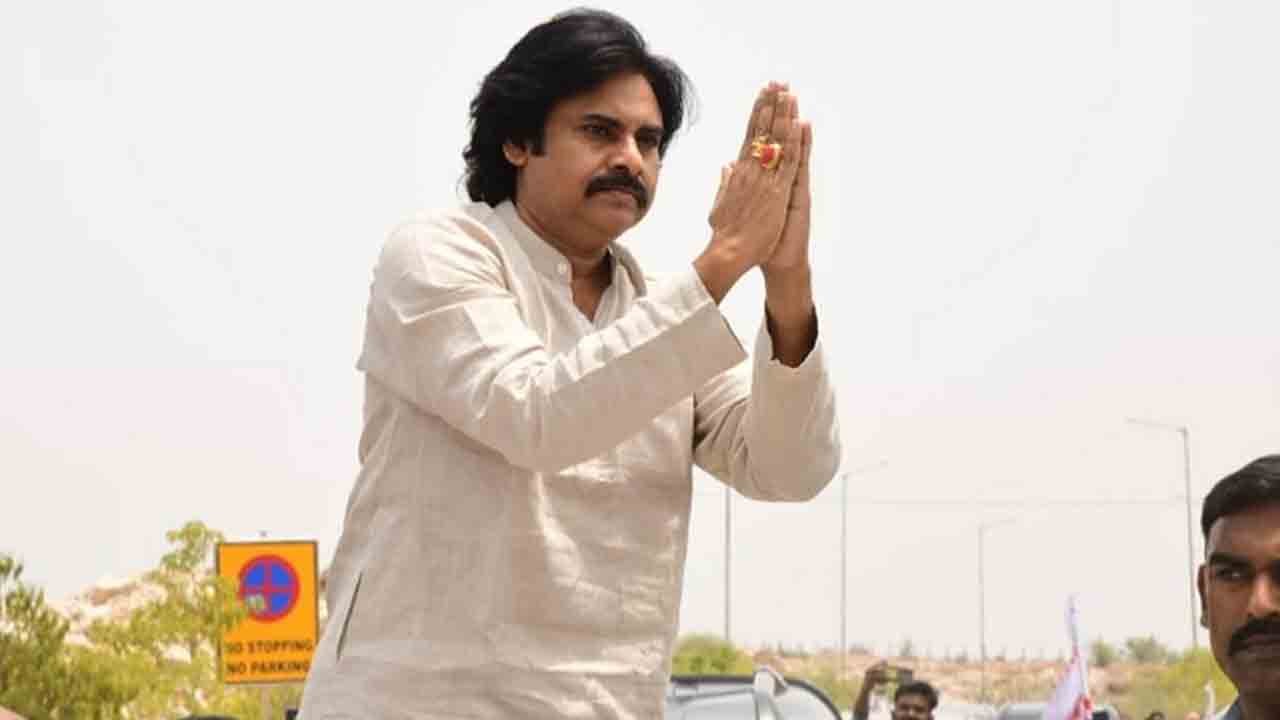 The shooting of the Harihavira Mills is already underway. On the other hand, there are reports that callsheets have also been given for the remake of Vinodaya Seetham. The rest of the project schedule to be done with Harish Shankar is yet to be announced. Will Harish Shankar also be alert and complete the film in this gap ..? Must see that.