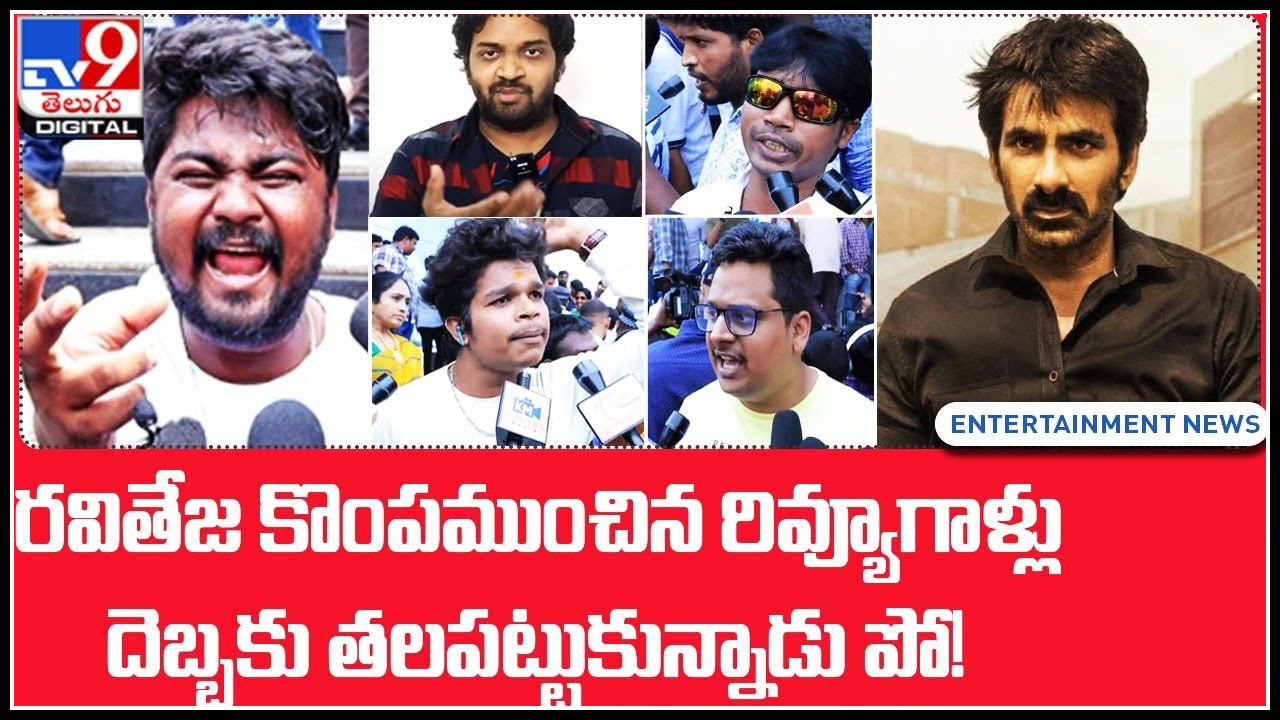 Are negative reviews breaking Telugu movies? Are movies suffering losses because of some people who give reviews with vagrants? The youth who fight for publicity.. in the name of reviews.. are making a lot of noise on YouTube? At the end of the movie they are watching.. Are they becoming pests..? Film analysts and critics are saying yes. A thunderbolt of reviews has fallen on the film industry which is already struggling with Corona. First day first show.. The noise made by some people in the name of reviews in front of the theaters is getting too much. More than the people who come to watch the movie.. they are filling the theater premises. In addition to that.. with procrastination.. the negative comments made on the hero in the movie are bringing them Nemu fame. They are encouraged to turn this kind of work into a profession. But recently, due to such reviews, Ravi Teja’s ‘Rama Rao On Duty’ is in trouble. This film, directed by Sarath Mandava, created a lot of buzz before its release. Everyone got a hint that Ravi Teja had another hit. But after the release, Punyamani sat down in front of the box office due to negative reviews. From the story of the film, to the twists.. from the behavior of the characters.. to the dialogues they say, everything is like a first day first show by the reviewers. Actually, people are feeling that the ticket prices are high.. In addition to that, they are afraid of where the Corona virus will spread if it comes out. This is seriously affecting the Telugu cinema.. Ravi Teja’s ‘Ramarao on Duty’ movie is an example of that..!

Bus Shelter – Buffalo: Buffalo is the chief guest for the opening of the bus shelter. 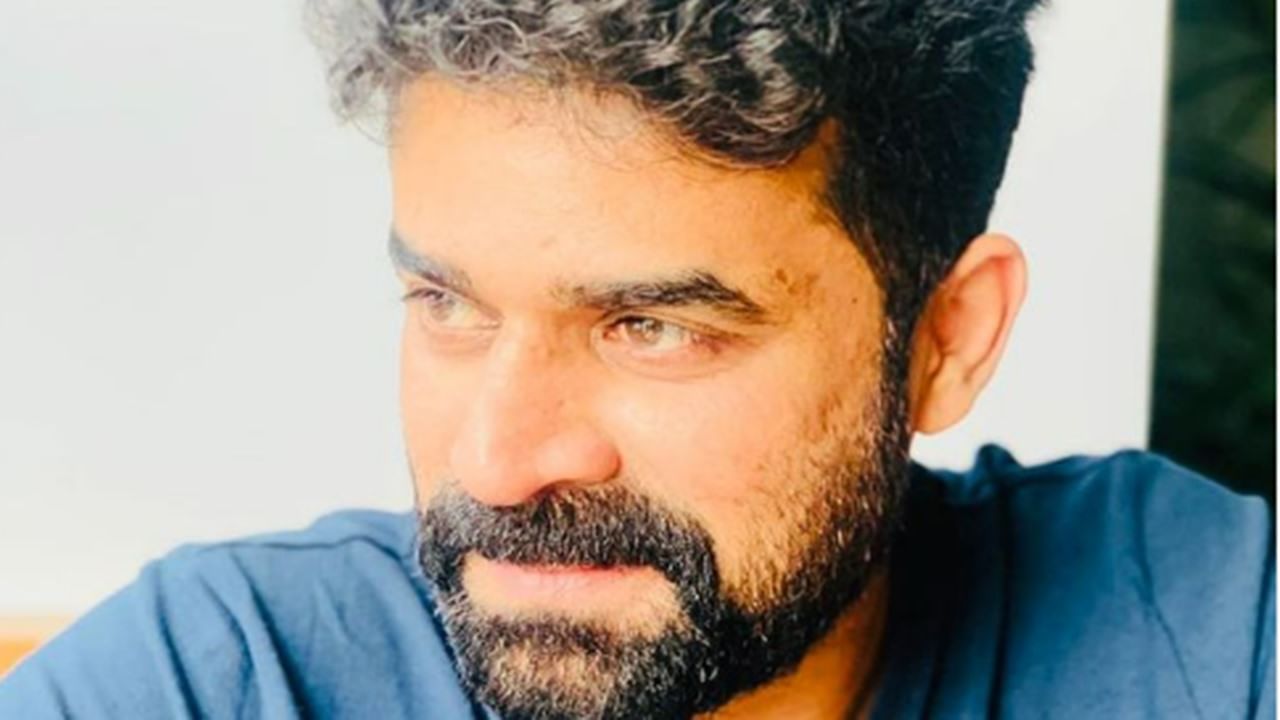 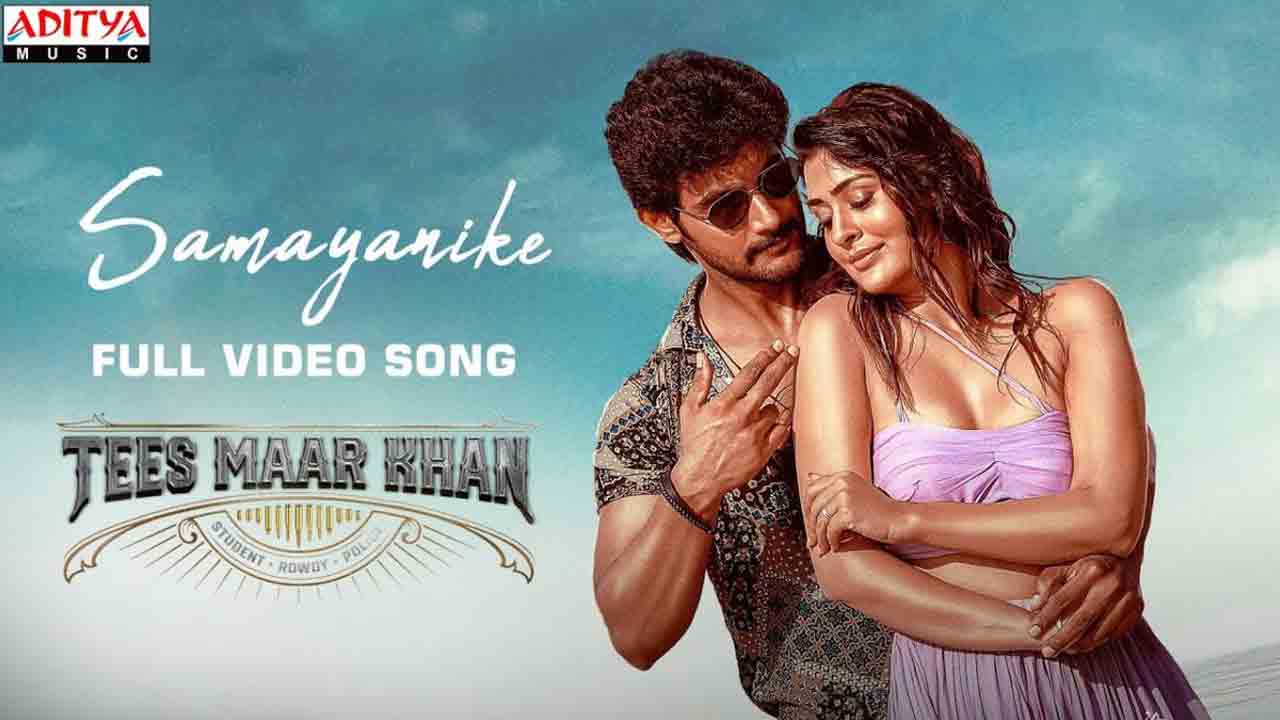 Samayanike Video Song | Adi Saikumar entertains the audience by doing films consecutively in hits and flops. Aadi, who entered the industry with the movie ‘Premakavali’, quickly gained recognition as a good actor. At present, no matter what the craze is, he is doing okay with movies one after the other. He has already lined… 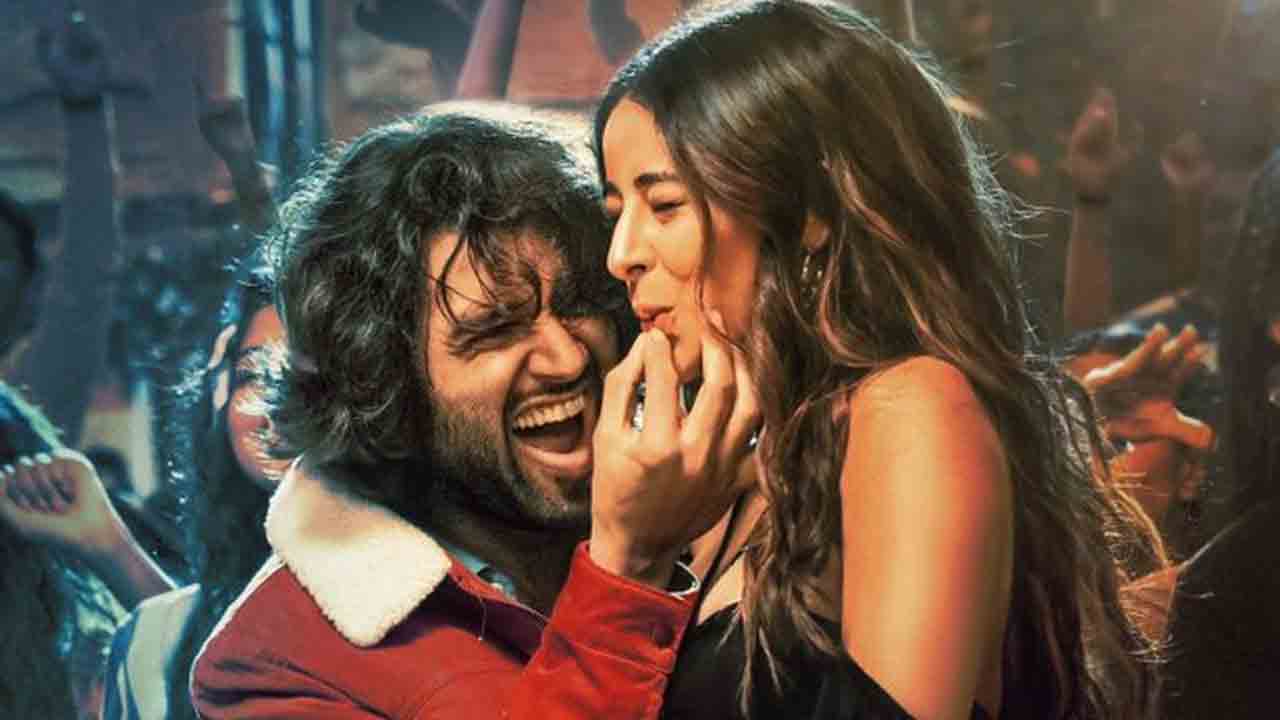 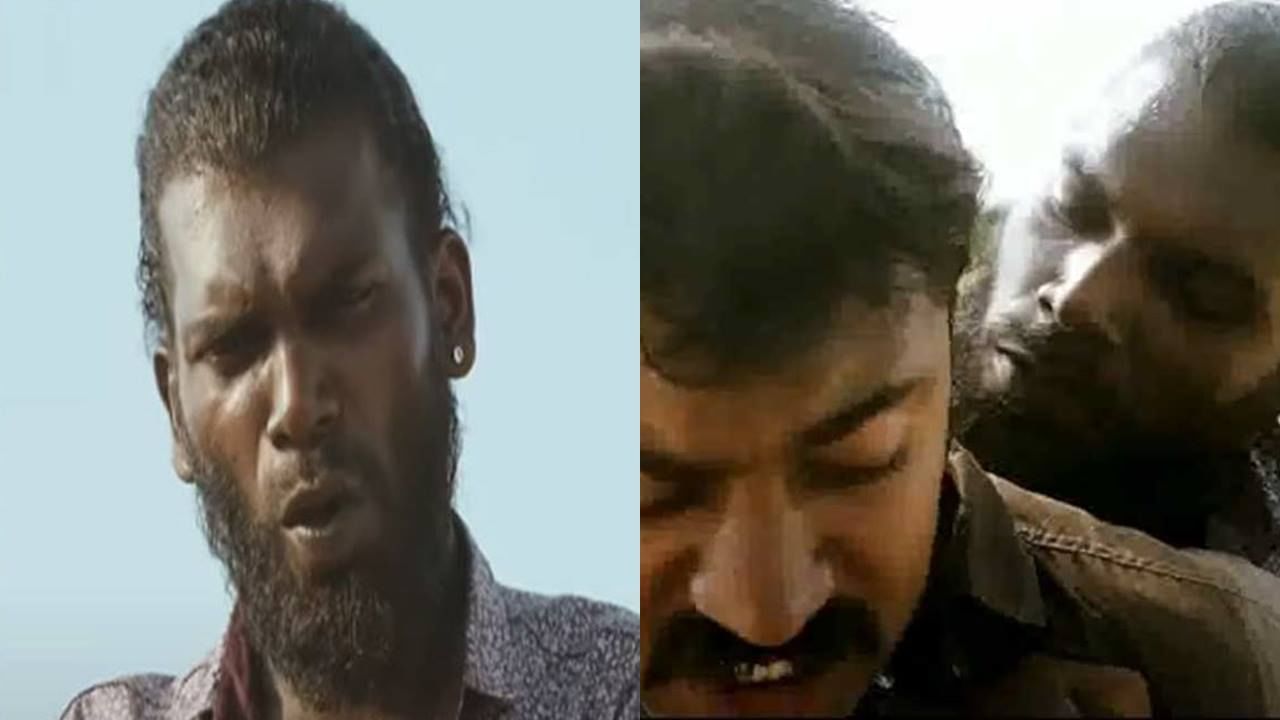 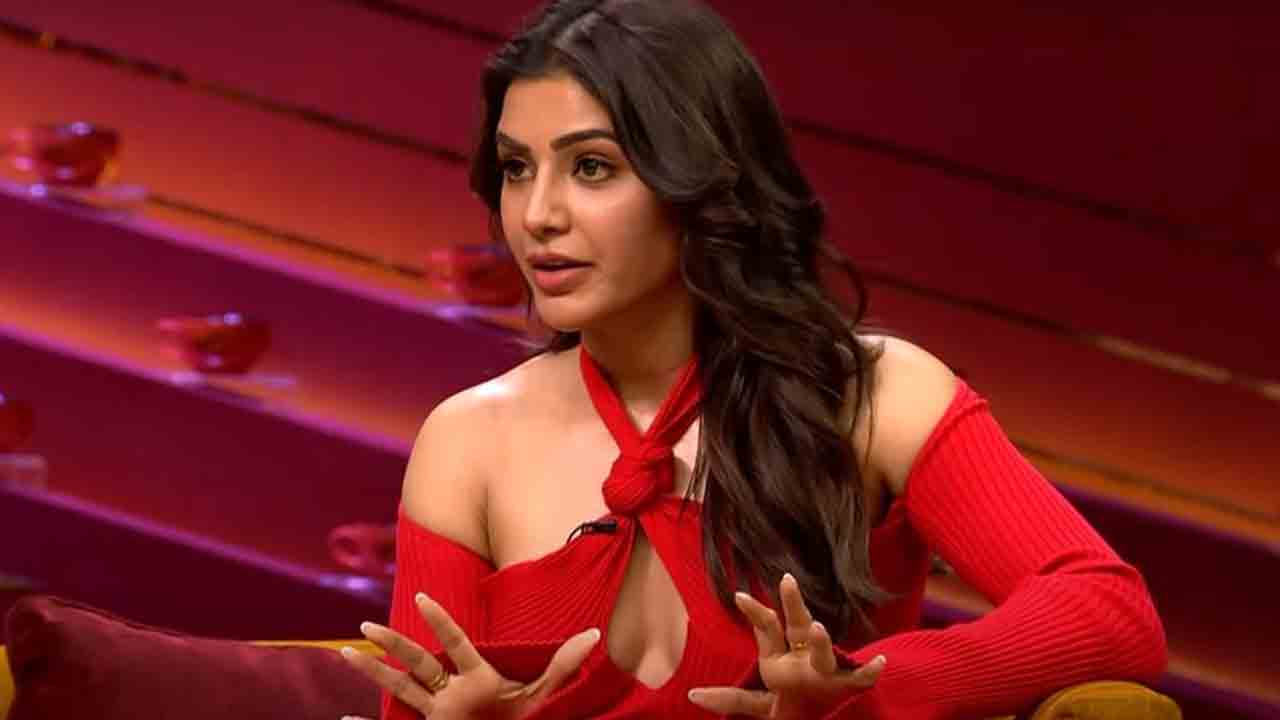 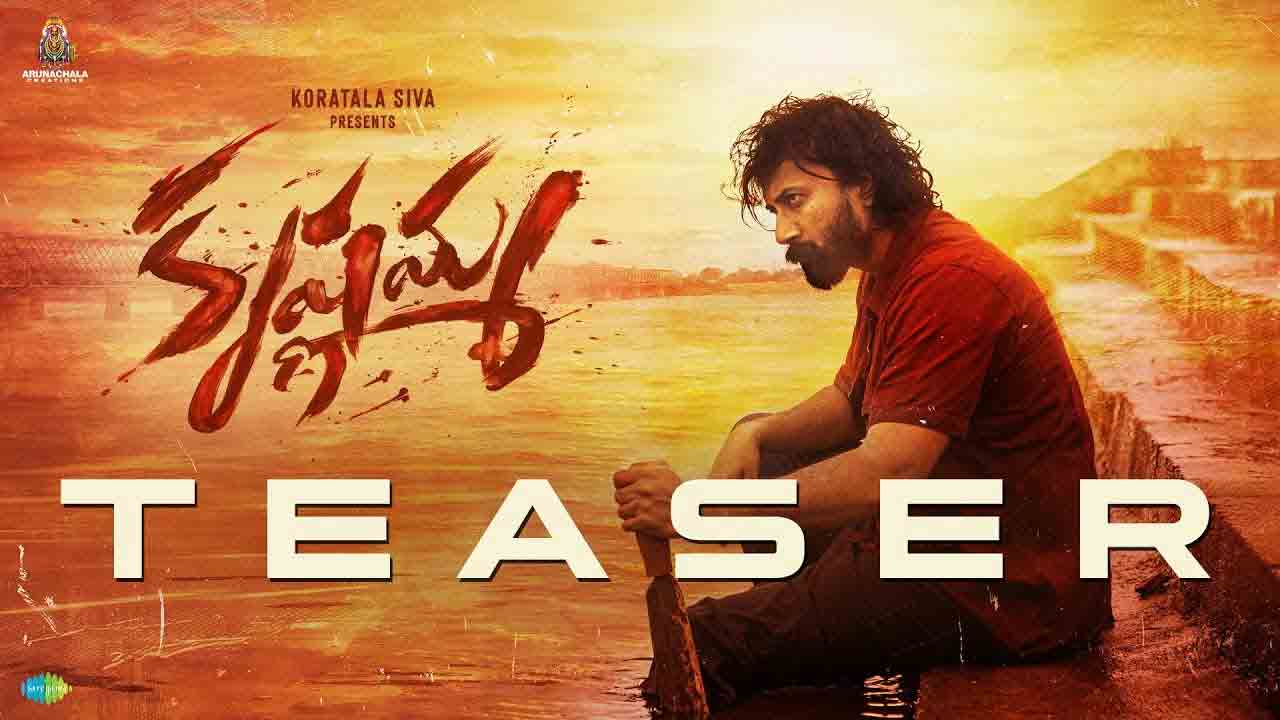 Krishnamma Movie Teaser | Actor Satyadev is making his way in the film industry as both a hero and a character artist by choosing roles that are preferable to acting. He entered the film industry without any background and is getting a special recognition among the audience by climbing one step at a time. He…