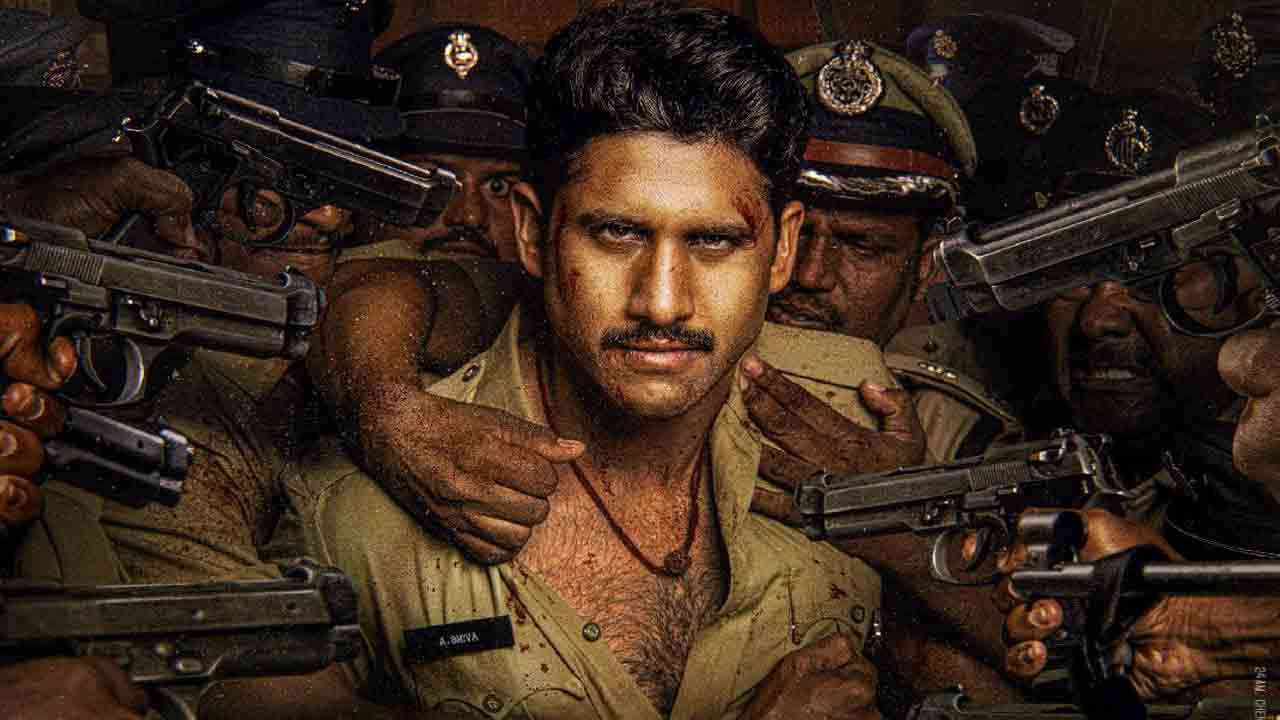 NC22 Movie | Naga Chaitanya entered the industry as the successor of Akkineni and gained special recognition among the audience with his acting and acting. Since the beginning of his career, he has been doing different films and is making progress in Tollywood. Currently he is doing an action thriller under the direction of Manadu fame Venkat Prabhu. Currently, the shooting of this film is going on at a fast pace. The pre-look posters that have already been released from the film have made Akkineni fans happy. Recently the film team has released the first look poster of this movie.

Announcing the title of this movie as Custody, the first look poster was released. All the police gathered around Naga Chaitanya and pointed the gun. With the poster itself, the film team has created intense interest among the audience. Naga Chaitanya will be seen as a police officer in this bilingual film. Kriti Shetty will act as the heroine opposite Naga Chaitanya. It is said that Tamil hero Jeeva and Arvind Swamy will play key roles. This film is being produced by Srinivasa Chitturi under the banner of Srinivasa Silver Screen.

Our Beloved @chay_akkineni‘s B’Day Celebrations on!!

Here we GO, the RAGING First Look & Title of #NC22 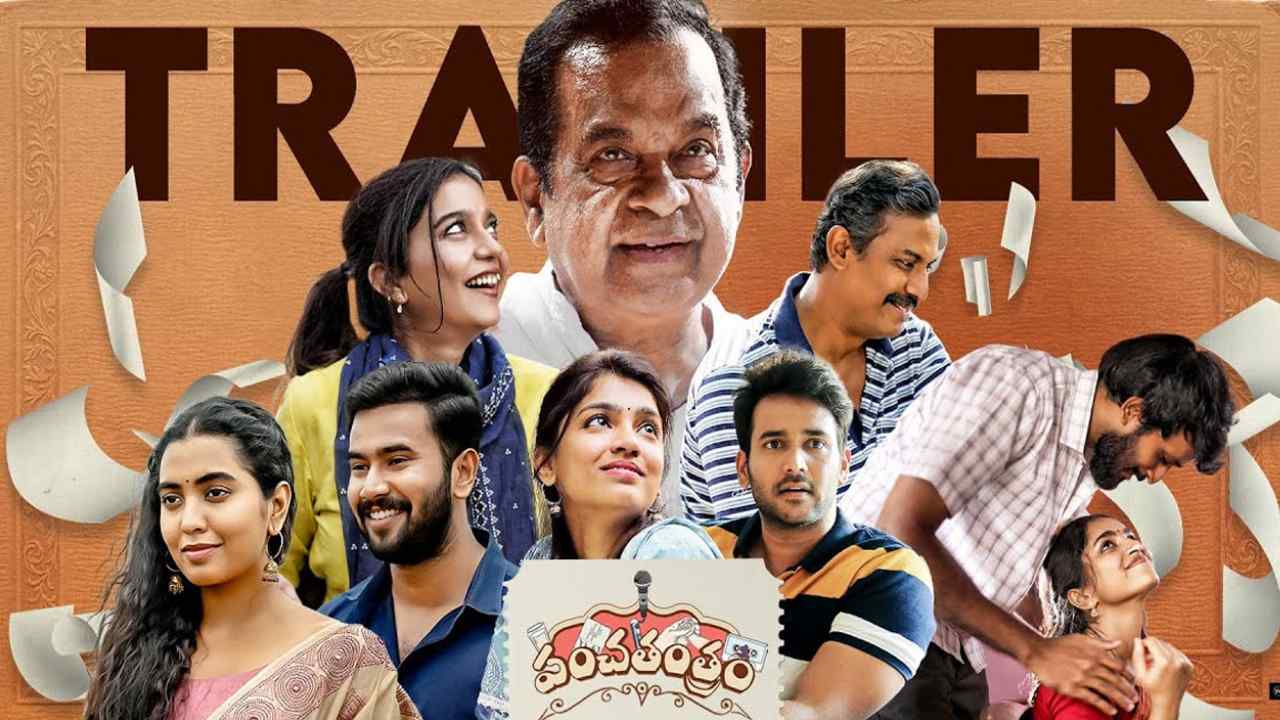 Panchatantram Trailer: Tollywood’s upcoming anthology movie ‘Panchathantram’ has already created a good buzz among the audience. As the movie like ‘Chandamama Kathalu’ which came in this category was a sensational hit at the box office, now expectations have been created among the audience for the movie ‘Panchathantram’. Apart from this, Brahmanandam, Swathi Reddy, Samudrakhani, Rahul… 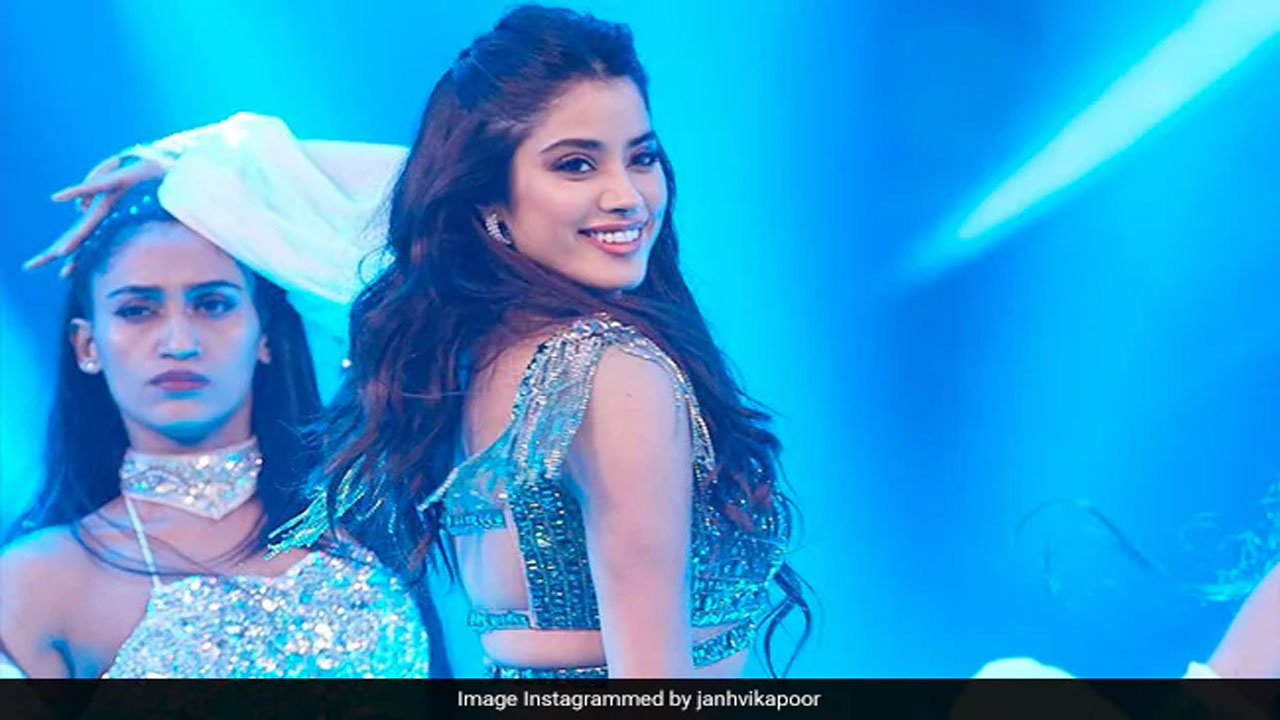 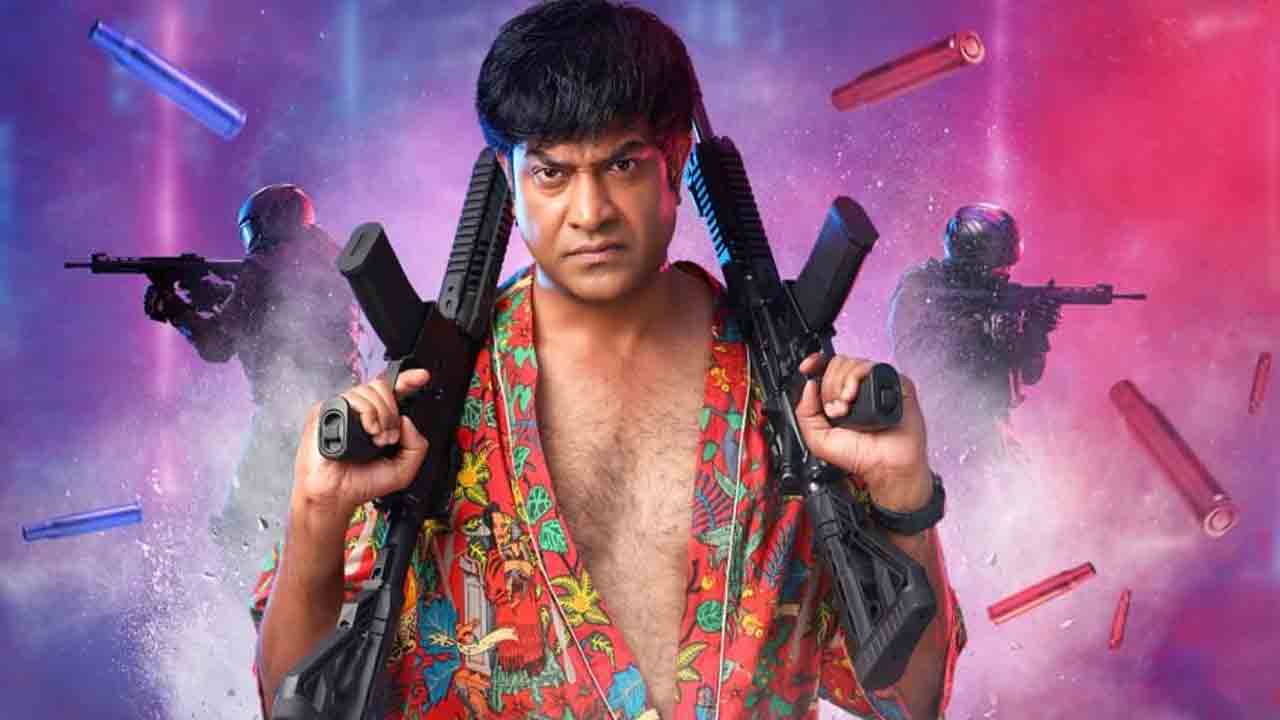 Happy Birthday is a movie that has caught everyone’s attention recently with its innovative posters and diverse teaser. Happy Birthday is the latest film to be directed by Ritesh Rana who has proved his talent that I am different among all the directors with the film Mathewadalara. The film stars Lavanya Tripathi in the lead… Hmmm.. Finally the dream of mega fans has come true. Megastar Chiranjeevi has a blockbuster hit on his account. From the beginning, there was a tension between the mega fans of Godfather movie. There was a lot of tension saying where this movie will be similar to Lucifer, where the movie will flop and where… Power star Pawan Kalyan did not have a proper hit for many days after the movie “Jalsa” released in 2008. Anna Chiranjeevi went into politics as the President of Yuva Rajyam when Praja Rajyam Party was formed. After `Jalsa’ he took a long gap of two and a half years. After that, Thinmar’s movies “Komaram… A casting coach is common in the film industry. To come as a heroine in the industry, surely some girls have to fall prey to this kind of casting couch. How to buy a ticket to watch a movie in cinema theaters.. To go as a star heroine, that star has to go to the…