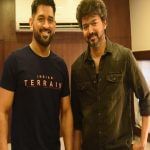 MS Dhoni is preparing to become a producer. He plans to make a film with South’s superstar Thalapathy Vijay. Former Indian captain Dhoni is seen trying his hand in different fields after retiring from international cricket. 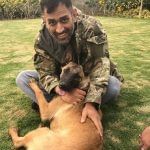 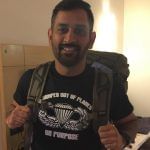 Dhoni had launched his production house some time back. Under this, an animation series has also been made. Dhoni’s love for Chennai is not hidden from anyone. He has an old relationship from here. He has a large number of fans in Chennai. 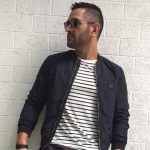 Talking about Dhoni’s cricket career, the performance of Chennai Super Kings under his leadership was not special in this season of IPL. The team could win only 4 out of 14 matches and finished 9th in the points table. 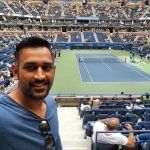