Monster Movie Trailer date | Malayalam megastar Mohanlal is known to Telugu audience. Even at the age of 60, he is entertaining the audience by doing action movies in competition with young heroes. He is taking half a dozen films on the sets every year which is not possible for any hero in the industry. Already this year three films in which he has acted have been released. Mohanlal currently has 11 films on the sets. ‘Monster’ is one of them. Directed by Vaishak, there are huge expectations among the audience. This action thriller film will hit the screens on October 21.

In this order, the makers are announcing successive updates. Recently, the film team has announced another crazy update. It has been announced that the trailer of this movie will be released on October 9 at 11 am. Besides, a poster has also been released. In this poster, Mohanlal is looking with intense eyes in a Sikh getup. Manchu Lakshmi played a pivotal role in this film. The film is produced by Antony Perambavoor under the banner of Aashirwad Cinemas.

The wait to meet the devil is finally getting over!
Stay on high alert for the official trailer of #Monster coming out this Sunday 9th October 2022 at IST 11:00 am!#MonsterTrailer pic.twitter.com/jw9xDrhPgn

Another Malayalam movie ready for remake.. Star hero who bought the rights Lately, there have been more and more beautiful and cute stars doing hot photoshoots on social media. Be it silver screen or big screen, anyone is wearing the latest trendy wear and doing hot photoshoots and giving sleepless nights as a gift to boys. Most importantly, if Bollywood is a hot topic, they are showing…

Adipurush Movie | The teaser of ‘Adipurush’ has been receiving criticism since last week. Many political leaders and audience are already criticizing this teaser which was released as a Dussehra gift. It is known that recently a petition was filed in the Delhi High Court to stay the release of this movie. The petitioner stated… 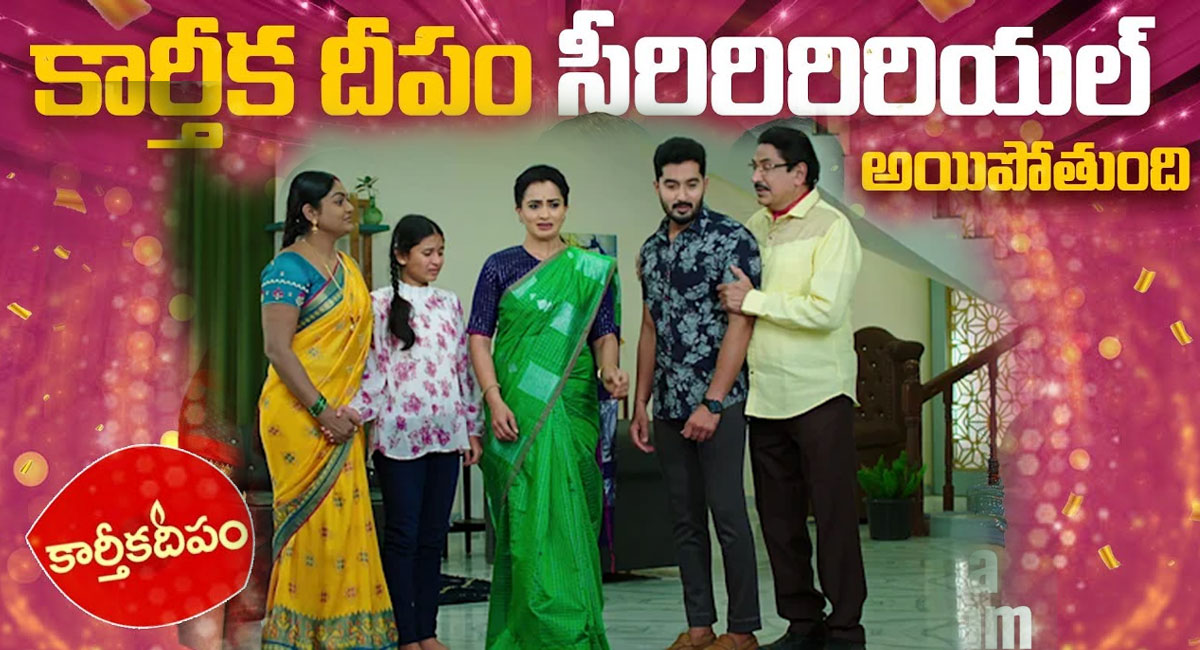 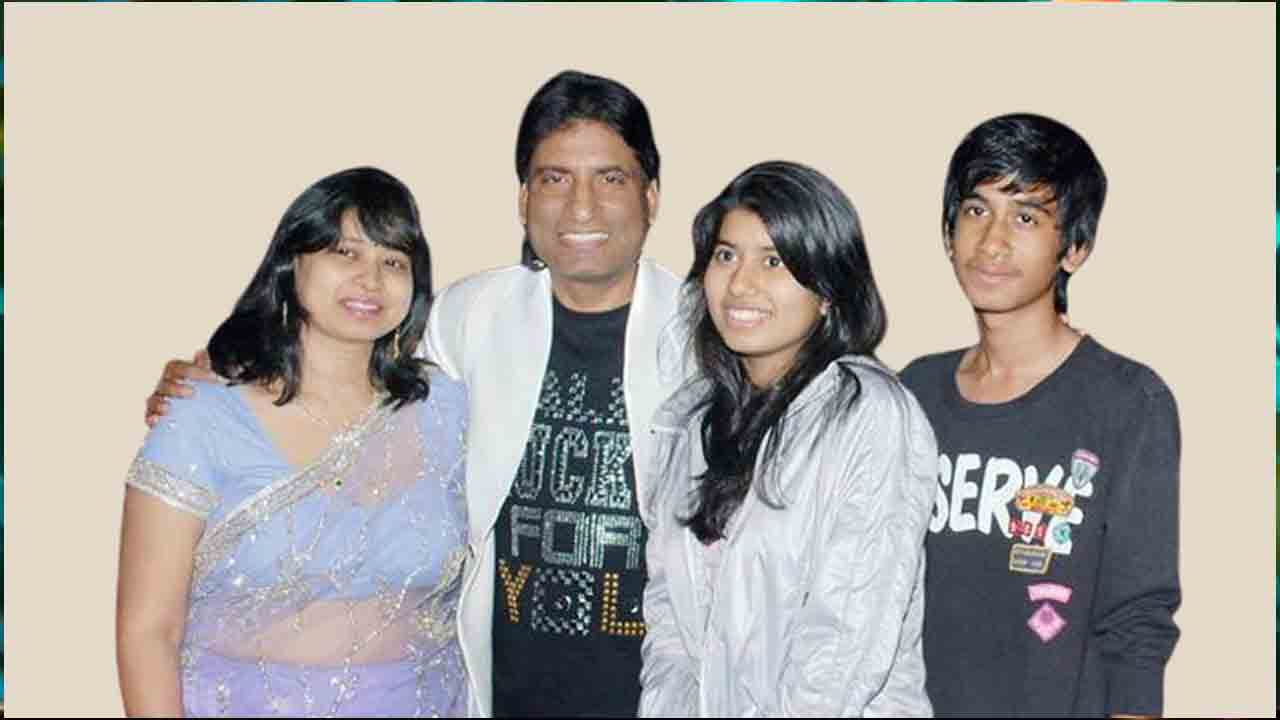 It is known that Raju Srivastava breathed his last while undergoing treatment in the hospital. With his death, the film industry and movie lovers were deeply shocked. For the first time, Antara, the real daughter of Raju Sri, spoke about his health condition when he was in the hospital. She told how her father’s condition… 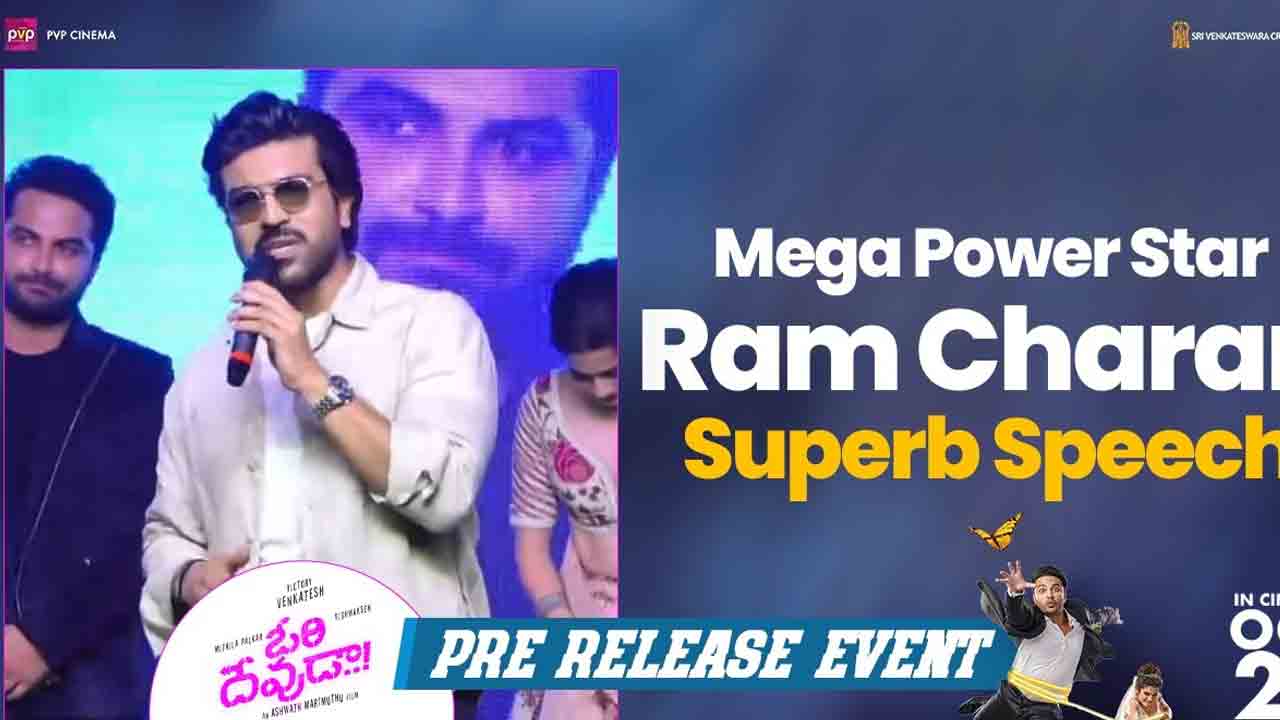 Tollywood young hero Vishwak Sen and Mithila Palkar are acting in the film Ori Devuda. Tollywood star hero Ramcharan attended the pre-release event of this movie directed by Aswat Marimuthu. Ramcharan said at the event..I have not seen the original version directed by Aswat Marimuthu. But the Telugu version trailer is amazing, engaging and funny…. 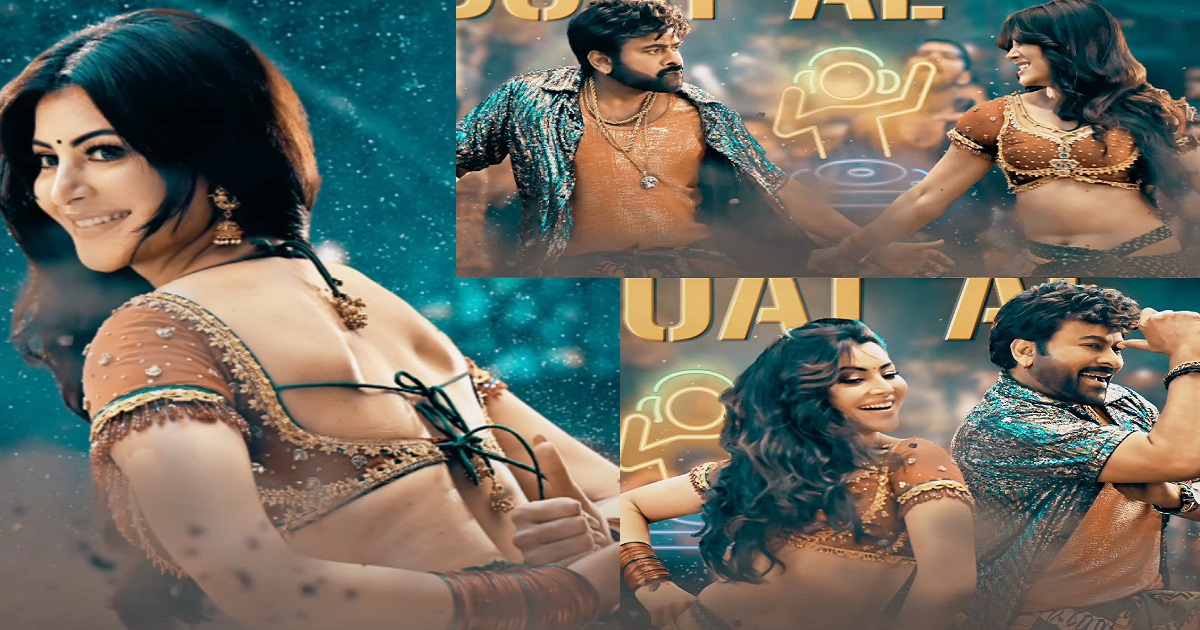 Presently, wherever seen on social media, the song will be trending as a highlight. That’s the boss party song in Waltheru Veeraiya. Everyone knows that this song industry is shaken by salt. Tollywood Megastar Chiranjeevi’s latest movie is Waltheru Veeraiya. Andala Mudugamma Shruti Haasan and Kedharin played the heroines in this movie and Mass Maharaja…