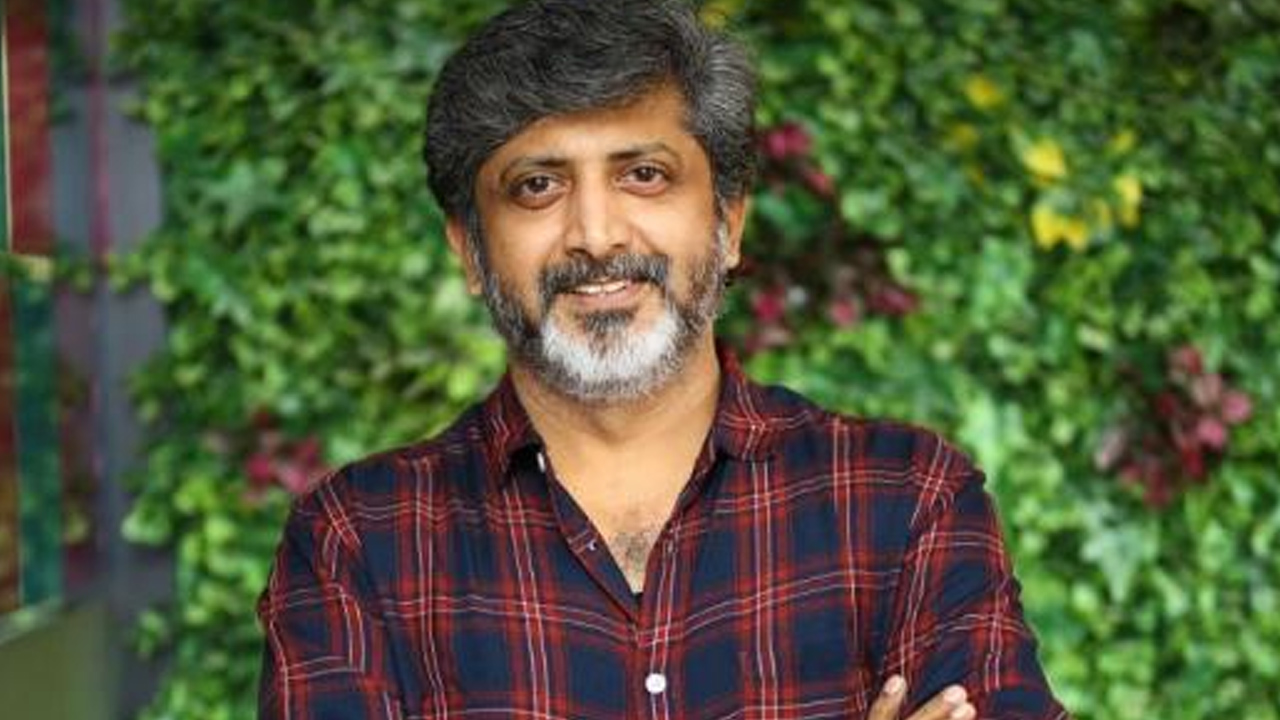 Megastar Chiranjeevi’s movie Godfather is going to hit the screens today (Wednesday). This movie is directed by Tamil director Mohan Raja. Both Megastar and Mohan Raja are confident that this movie will be a super hit. This movie is a remake of the Malayalam super hit movie Lucifer. Changes have been made in this movie to suit the Telugu nativity scene. Bollywood star hero Salman Khan is playing a key role in this movie. Also, Nayana Tara will be seen in another lead role in this movie. Nayan will be seen as Megastar Chiranjeevi’s sister in this movie. Mohan Raja is known as a good director in Tamil. It is known that Tani Oruvan directed by him was remade in Telugu with the name Dhruva.

And now it seems that Mohan Raja will be doing films in Telugu after Godfather. This director is planning a film with Akkineni Nagarjuna. But not only Nagarjuna but also Akhil will act in this movie. Mohan Raja is planning a stylish action thriller with Nag and Akhil. It is said that Godfather will be working on this film as soon as it is completed.

Akhil recently spoke at the pre-release event of Nag’s Ghost movie. He also hinted that he is doing a film with his father. And let’s see if Mohan Raja will direct this father and son. Nagarjuna is currently doing the movie The Ghost directed by Praveen Sattar. Also Akhil is doing the movie Agent under the direction of Surender Reddy. Nagarjuna’s Ghost movie will hit the screens today. 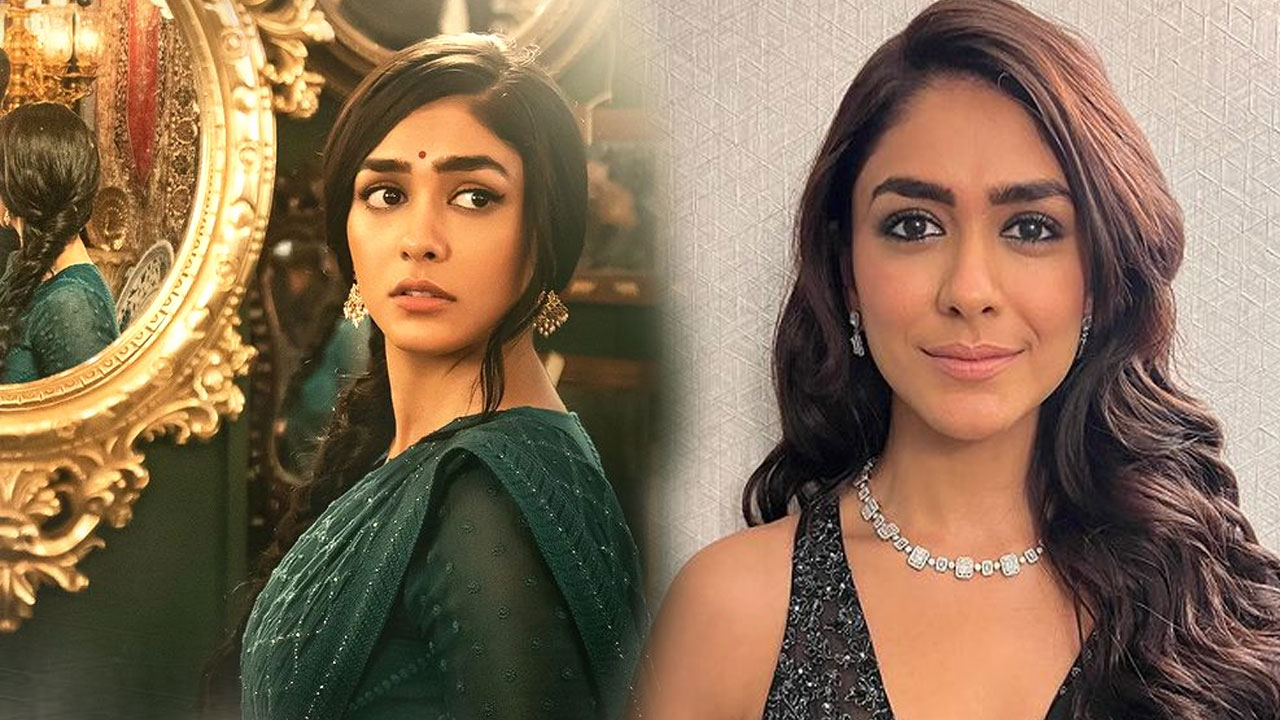 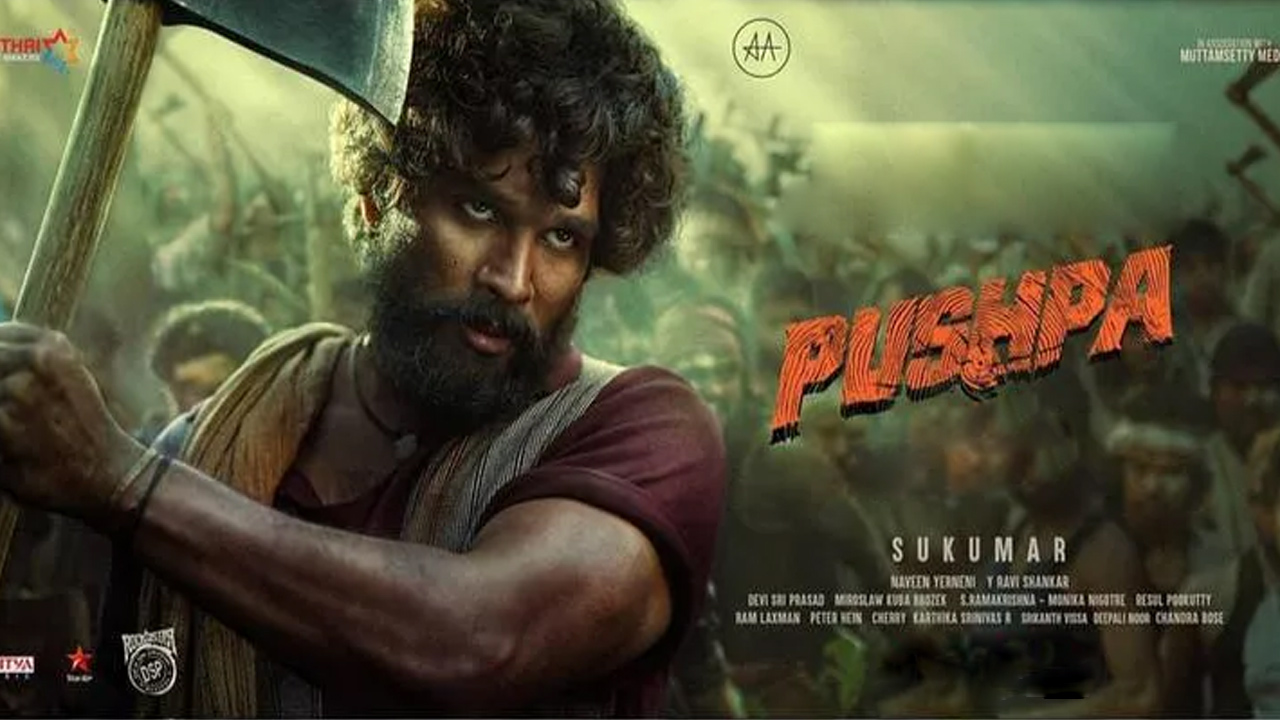 Little has been said about the Pushpa movie directed by creative director Sukumar. Pushpa, which came as a Pan India movie, rewrote all the records. Icon star Allu Arjun impressed with the actor’s looks. In this movie, which is set against the backdrop of red sandalwood smuggling, Bunny is seen in a different getup and…

Rama Rao On Duty On OTT | Masraja, who gave a grand comeback with ‘Crack’, is doing films with the same enthusiasm. But they remain little flops and reduce the career graph of Ravi Teja. Ravi Teja, who received a huge flop with ‘Khiladi’ this year, came before the audience with ‘Rama Rao On Duty’… 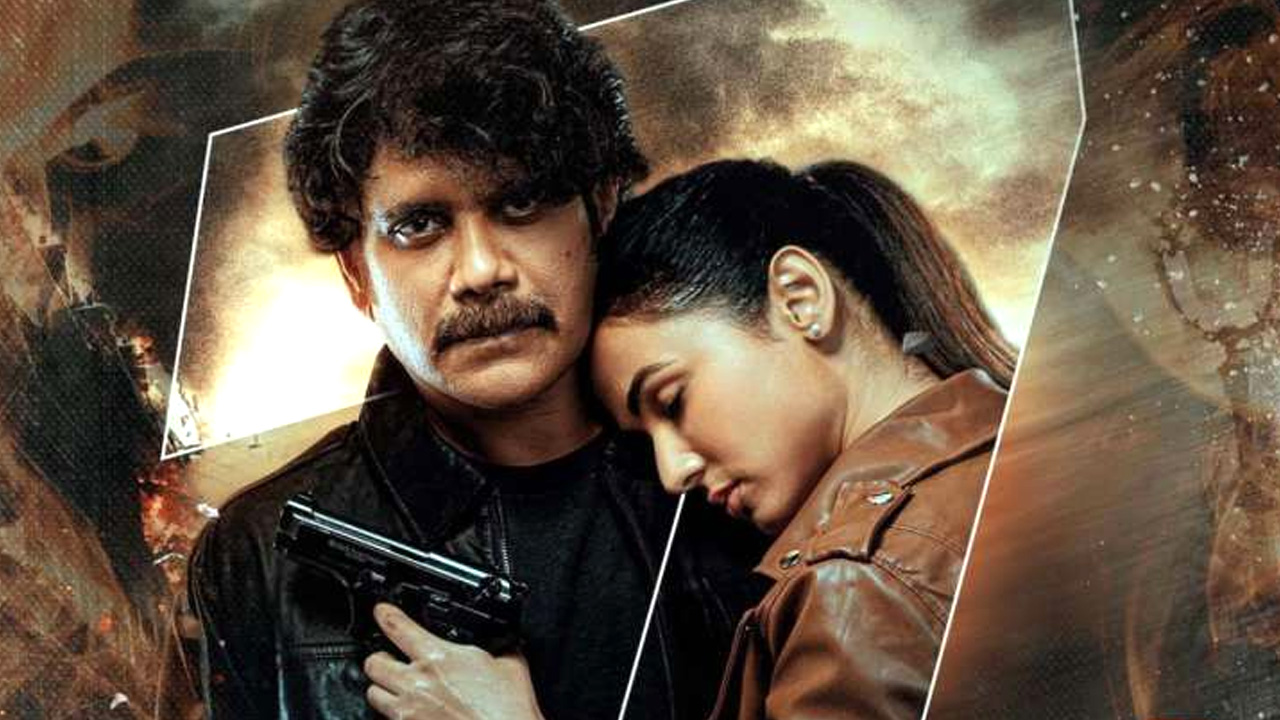 Akkineni Nagarjuna’s latest release is The Ghost. Coming as an action thrilling entertainer, this movie impressed only the mass audience. This movie is directed by Praveen Sattaru and jointly produced by Asian Sunil, Shartha Marar and Rammohan Rao Puskur. It stars Sonal Chauhan as the female lead opposite Nag. The movie, which was released amid… He has a good romantic fellow in actor-writer-director Avasarala Srinivas. Avasarala Srinivas, who acted with Nani in the movie Ashta Chamma, got a good name as an actor. Even after that he did many films as an actor. Avrasala gave her best performance in every movie she did. On the one hand, writing stories and…