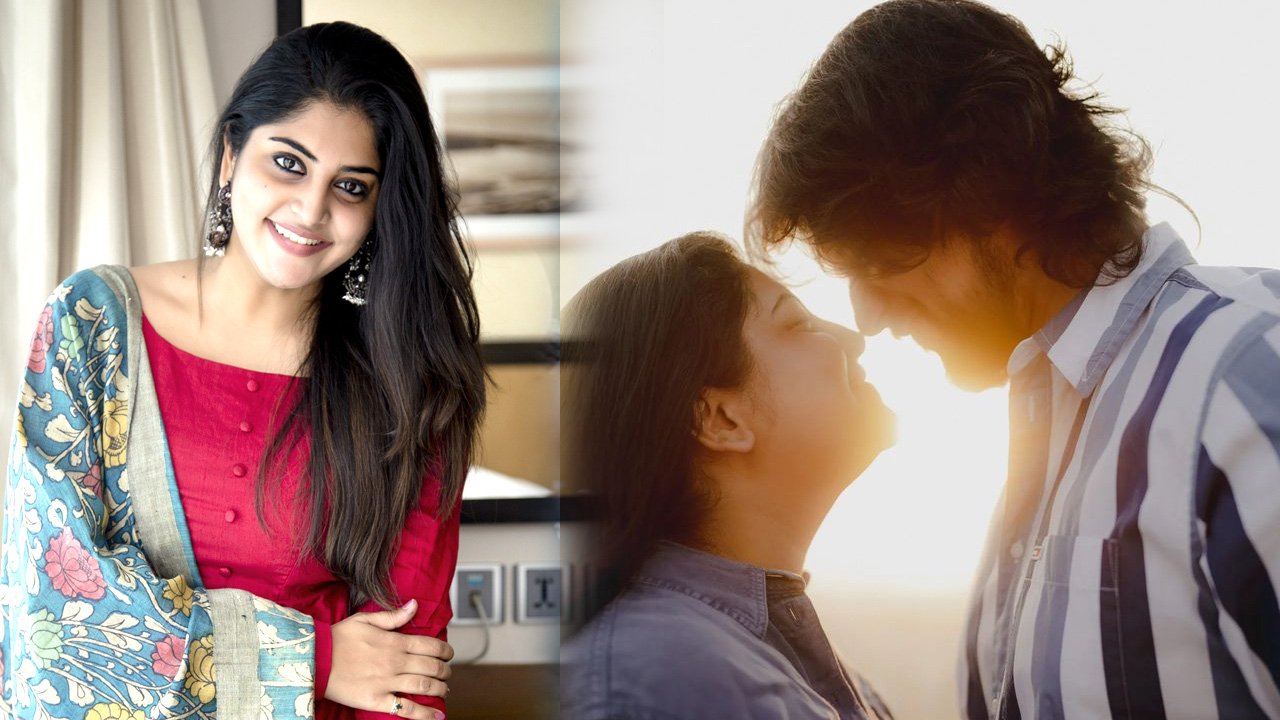 It is known that another love couple is going to get married in South Industry. Kollywood young hero Gautham Karthik recently confirmed on social media that he is in love with heroine Manjima Mohan. The two acted together in the movie Devarattam released in 2019, and the acquaintance formed during the filming of that movie turned into love. But when the news circulated in the film circles that the two were in a relationship, they officially announced their relationship. Not only that. It is reported that their marriage will take place on 28th of this month in a star hotel near Chennai. It seems that close friends.. relatives.. few friends.. movie celebrities are going to attend this wedding. In this order, Manjima shocked by deleting all the photos in her Instagram account.

Due to this, fans have expressed many doubts about the sudden deletion of Manjima’s photos. Recently she clarified about deleting photos. I am going to enter a new life by erasing the past memories.. So I deleted the photos on my insta so that I don’t get sad looking at my old memories.

In addition, she said that she needed a place to store the memories related to the new life. Manjima posted only photos with her husband Gautama Karthik on her Instagram. Manjima is currently acting in Patutala opposite star hero Shimbu. It is known that Bollywood star heroine Alia Bhatt.. star hero Ranbir Kapoor.. fell in love and got married. The couple, who have been in love for some time, have also dated. The couple, who had already fixed the wedding date two or three times and postponed their wedding due to some unavoidable reasons, finally… 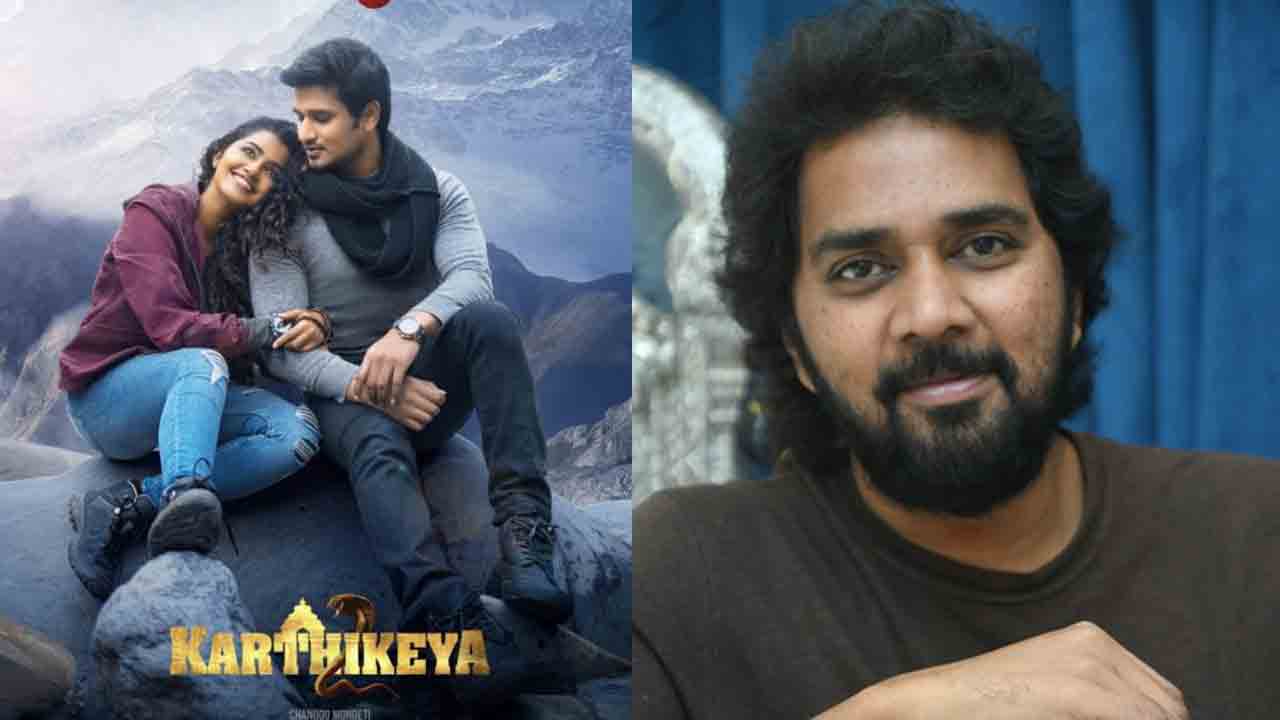 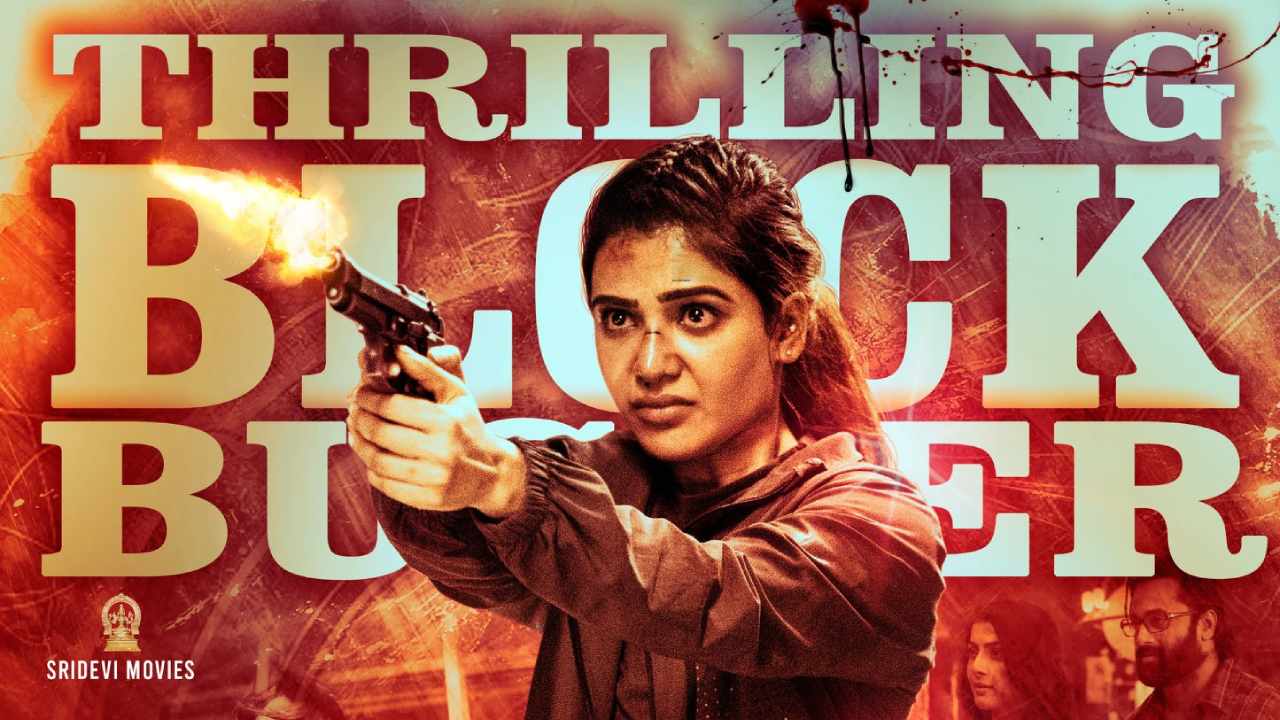 Samantha : Samantha is back with a full length film after a long gap. She greeted the audience on November 11 with a lady-oriented film called ‘Yashoda’. Under the direction of Tamil directors Hari-Harish, Sivalenka Krishnaprasad Yashoda directed the movie under Sridevi Movies banner with Samantha as the main lead. Yashoda movie released pan india… 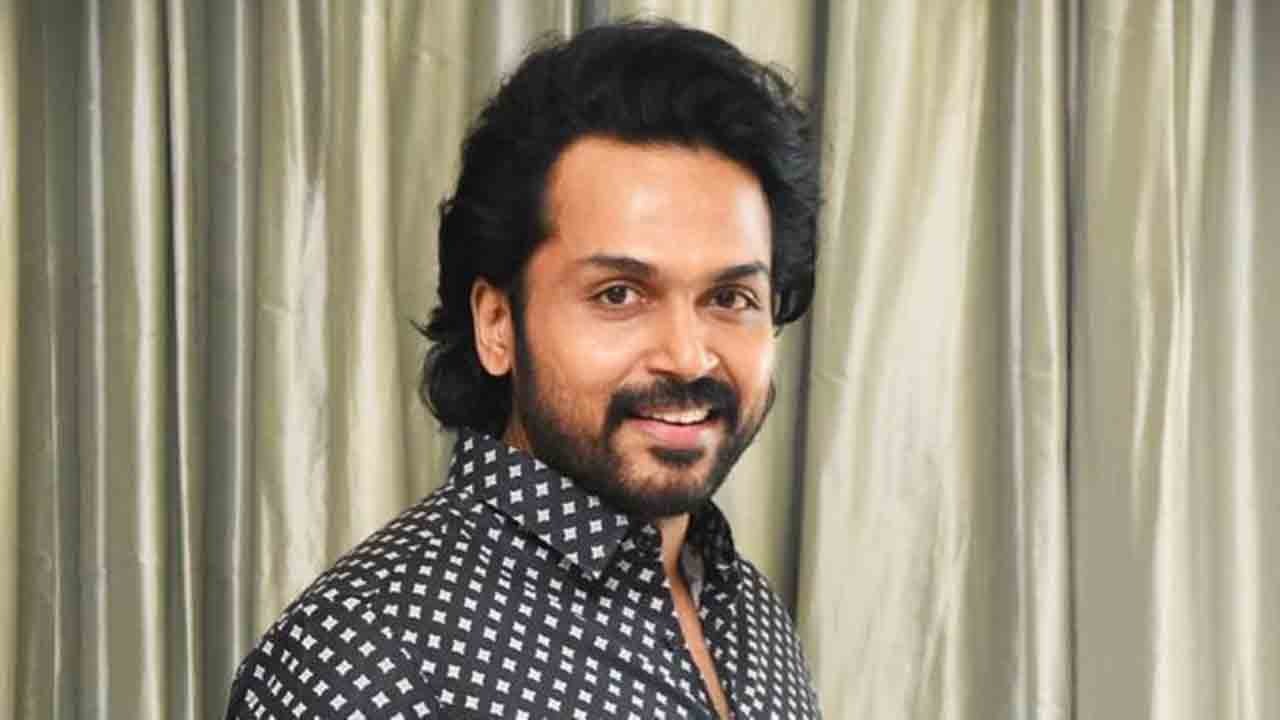 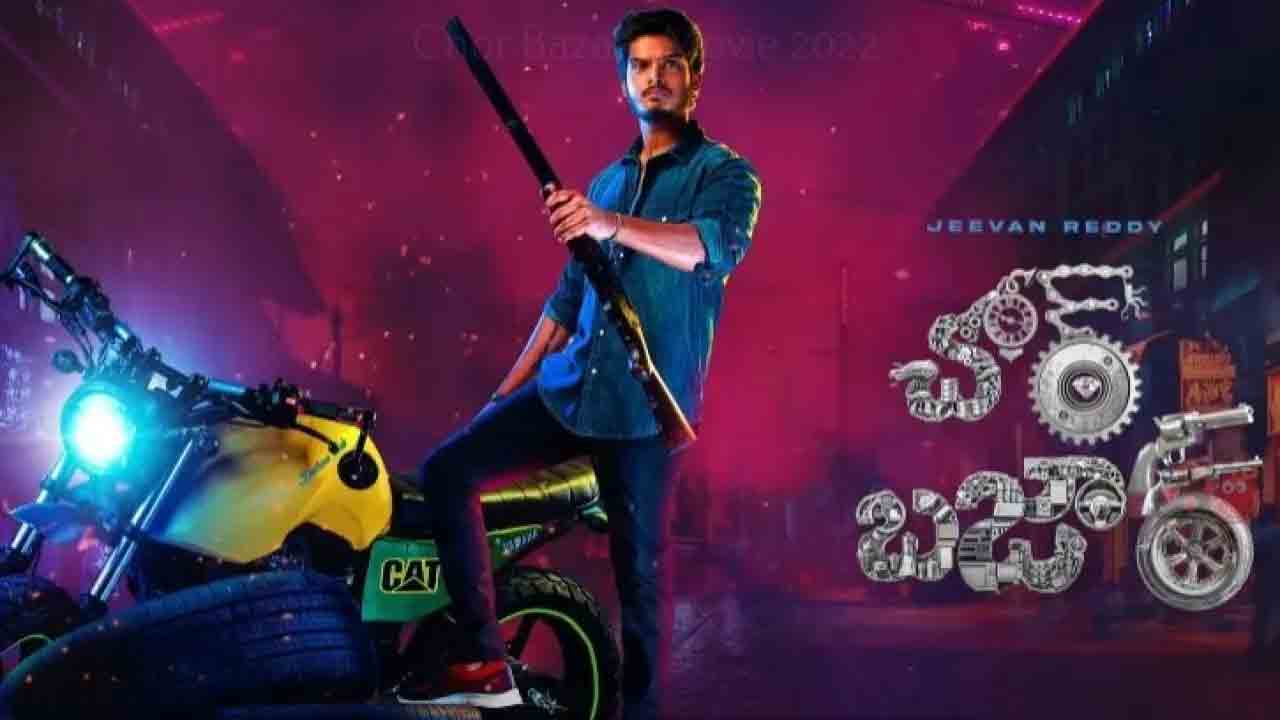 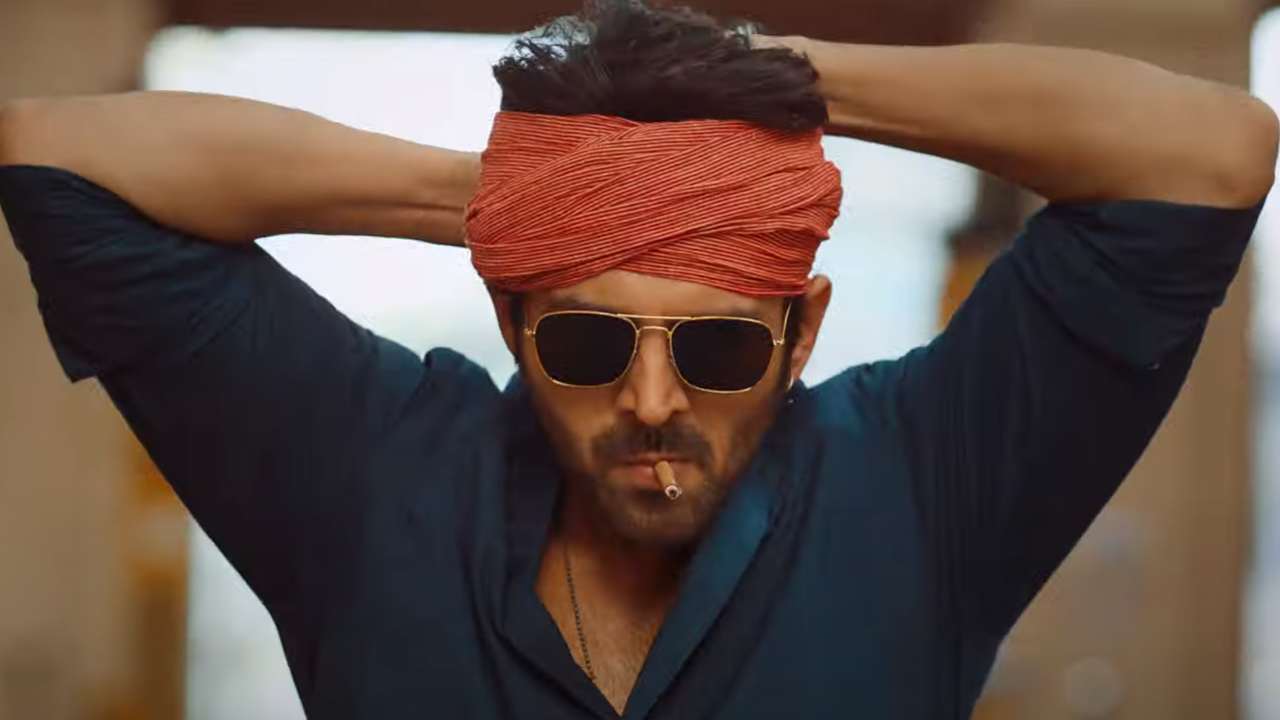 Shehzada: Everyone knows what kind of sensation the movie ‘Ala Vaikunthapuramulo’ created in the combination of stylish star Allu Arjun and word magician Trivikram at the box office. The way Trivikram directed this movie as a pure family entertainer movie, Thaman’s ultra classic music was added and the audience went crazy for this movie. With…