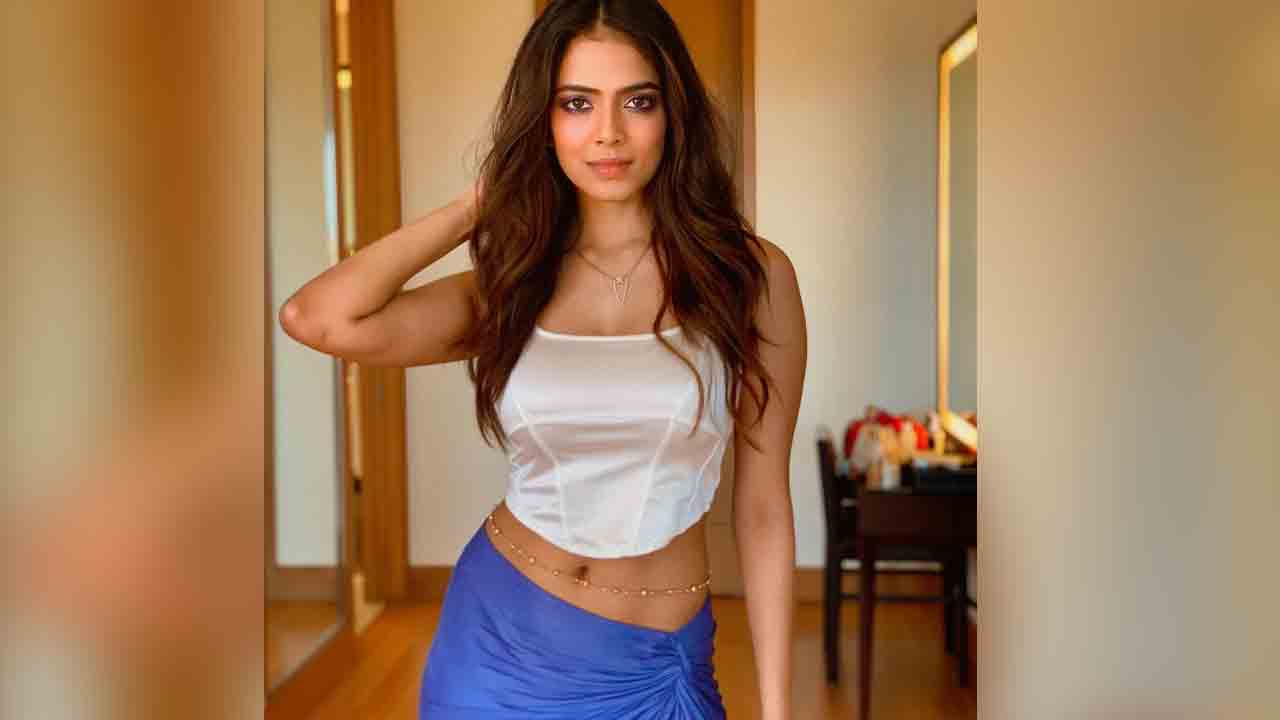 Pakka Commercial, directed by talented director Maruthi, did not meet the expected success. Due to this, the fans of Pan India Star Prabhas (Prabhas) have made requests to cancel the film being made with Maruti. But Prabhas is getting ready to take Maruti’s film on the sets regardless of this, another news has also come out.

Meanwhile, social media star Malavika Mohanan has high hopes for this film. This Kollywood Bhama Nettinta always shares some stills…makes everyone smile. This film is a dream project for Malvika who wants to make a grand entry in Telugu with Prabhas’ film. Malvika wants to get a good fame in Telugu with this film which is going to have three heroines.

But as the movie is getting delayed, there is a talk that Bhama is worried. The inside talk is that they are currently waiting for clarity from Prabhas-Maruti. On the other hand, producer DV Danayya is very confident about this film and there is talk that preparations are being made to start the film soon.

Read Also : SJ Suryah This is the multitalented actor’s role in RC15..!

Well-known classical music singer Shubha Mudgal of South Cinema is famous in the country and the world for her singing. People often listen to him for his music. But, recently a shocking news is coming out about Singer. Actually, singer Shubha Mudgal has recently made a big allegation on the filmmaker in one of her… 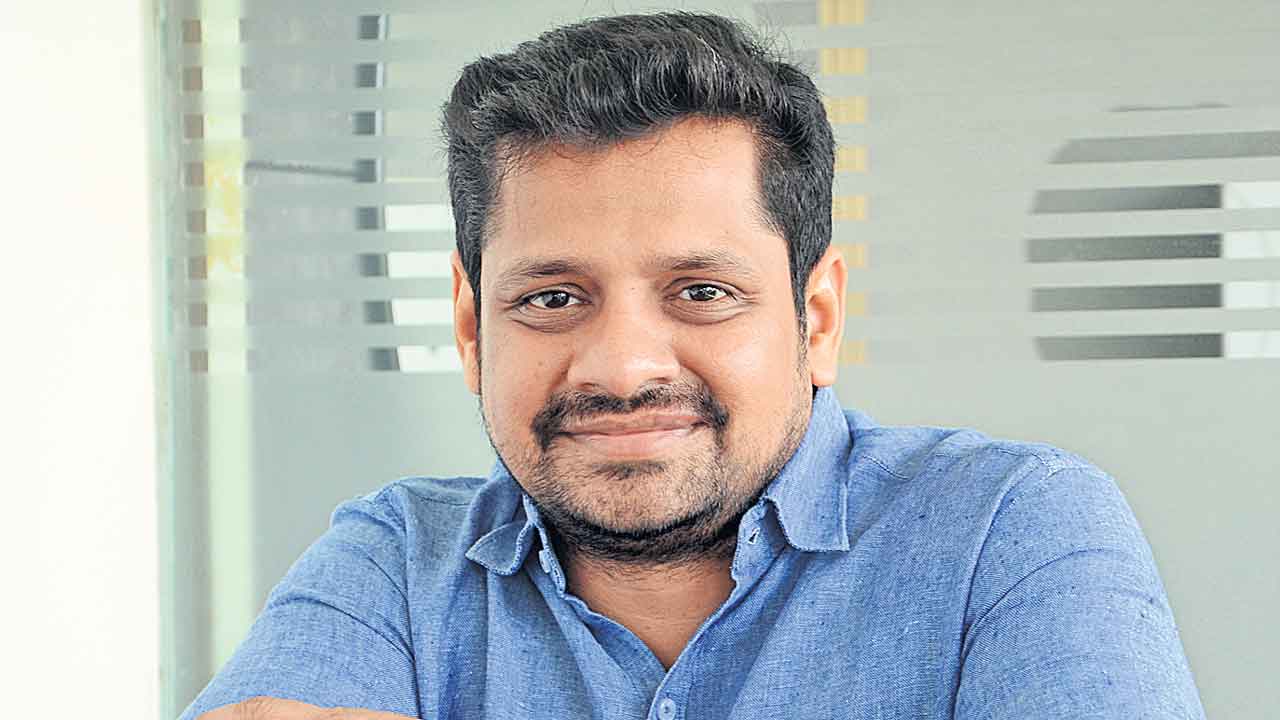 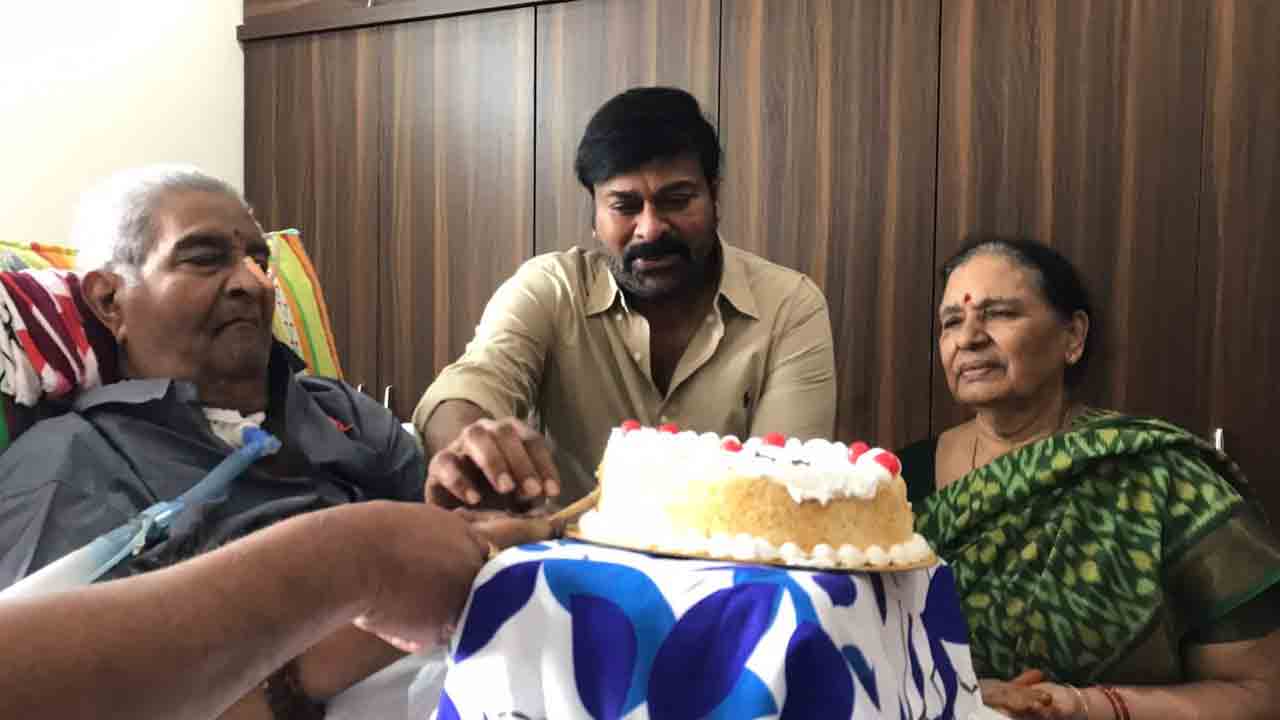 There are many great actors in the Telugu film industry. Kaikala Satyanarayana, the ‘Navarasa Natana Sarvabhauma’, is one of them. He made his entry into the industry with the movie ‘Sipai Koothuru’ and soon gained a great reputation as a unique actor. Senior NTR is doing a dual role film so he has to be… 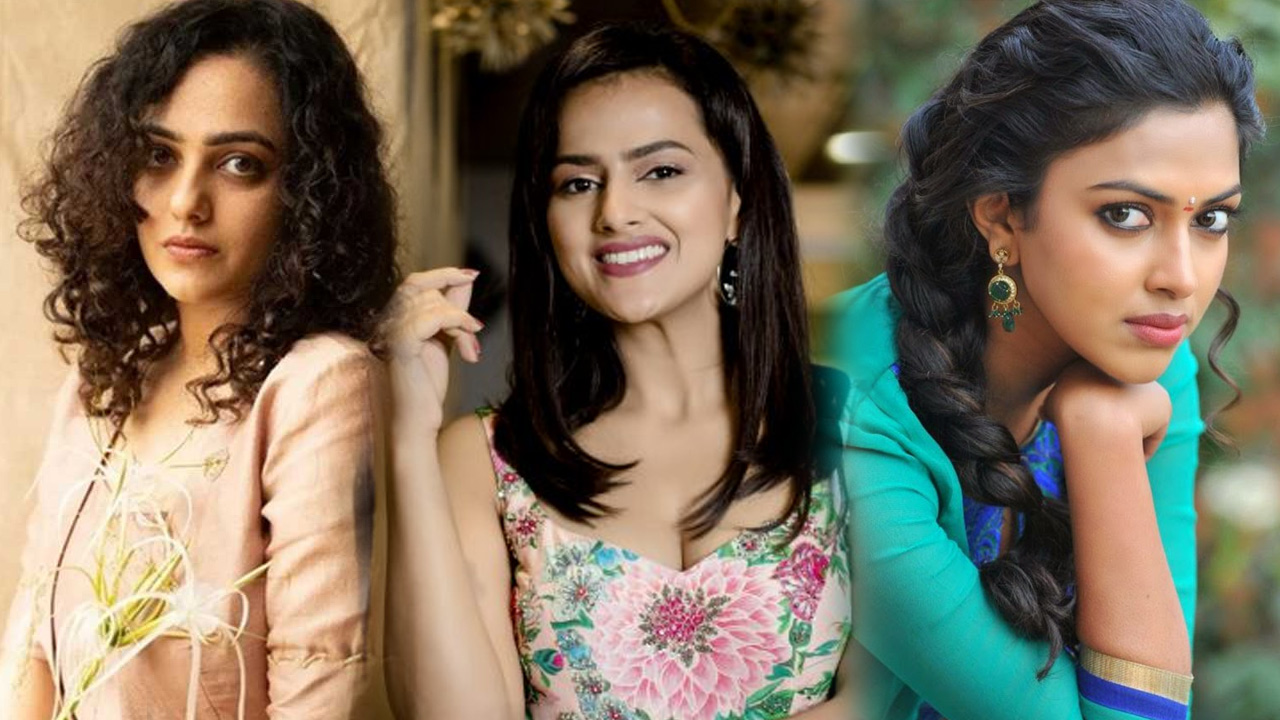 Tollywood: There are no vacancies for After Kovid artists. On the one hand OTTs, digital companies, silver screens, smart and small screens all need feed. That means creating non-stop fictional content. How Many Opportunities Are There? Despite signing a series of projects, critics say that if they go ahead with perfect planning and execution, putting… 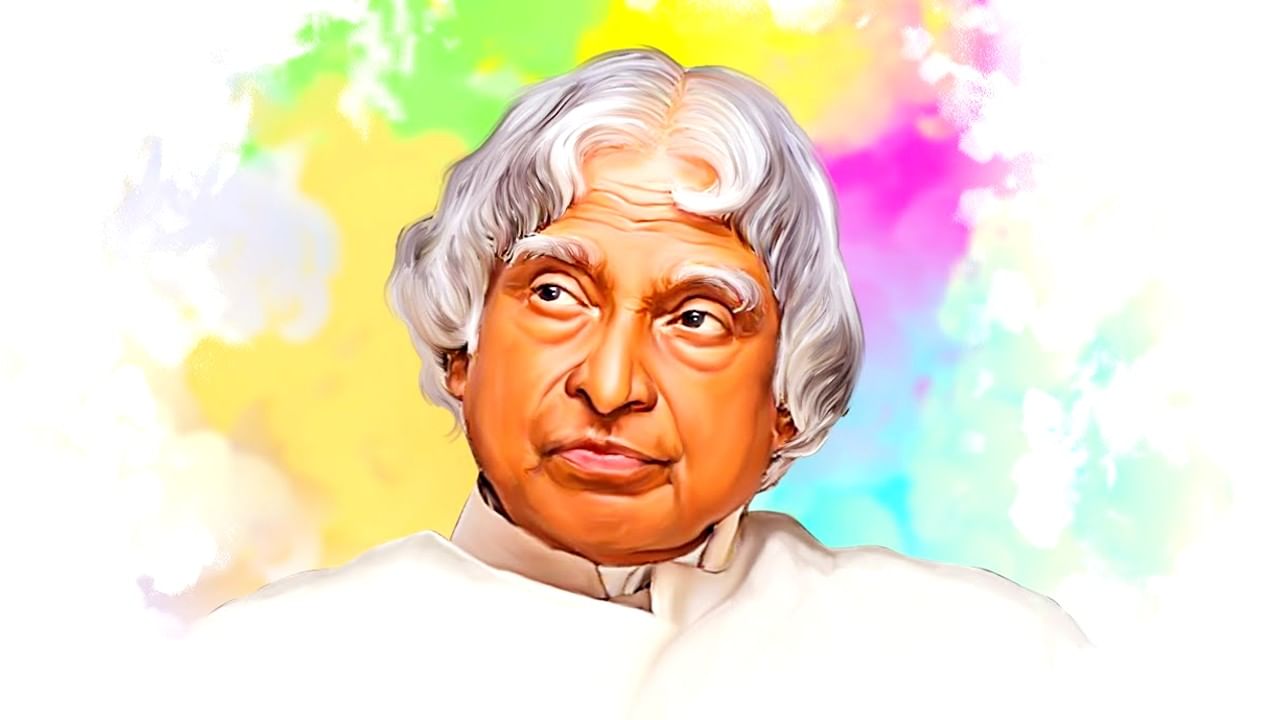 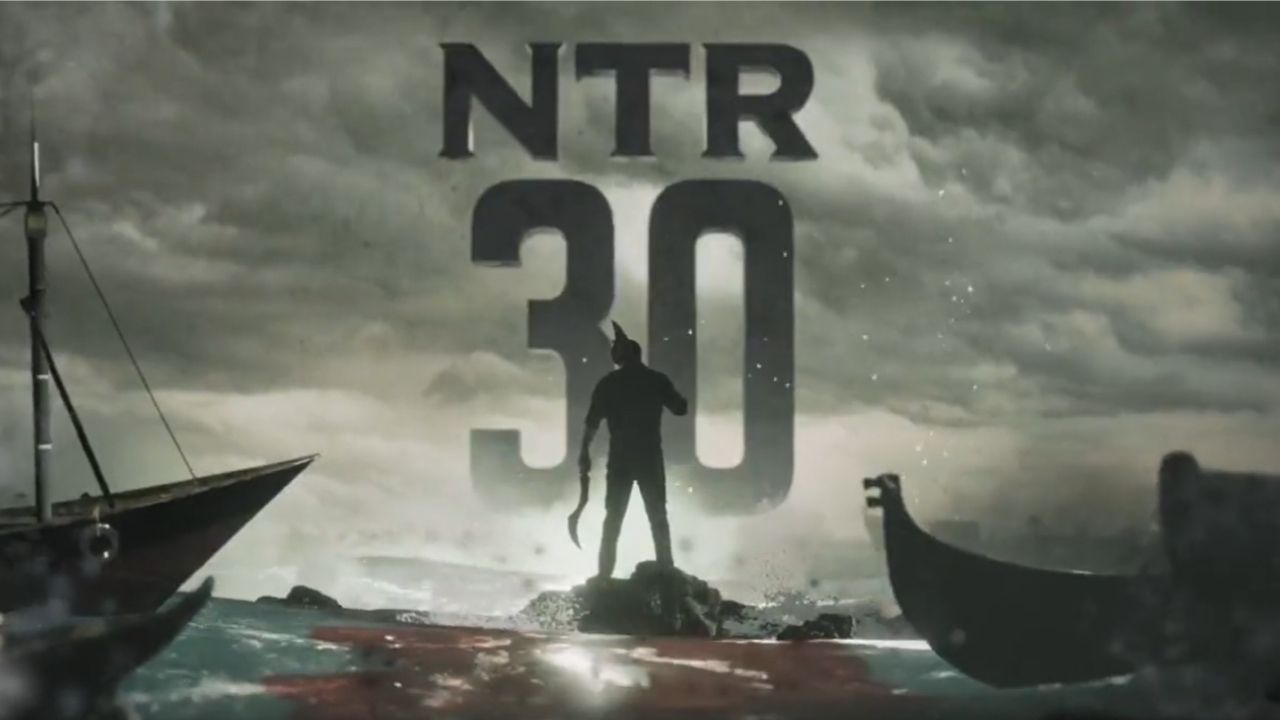