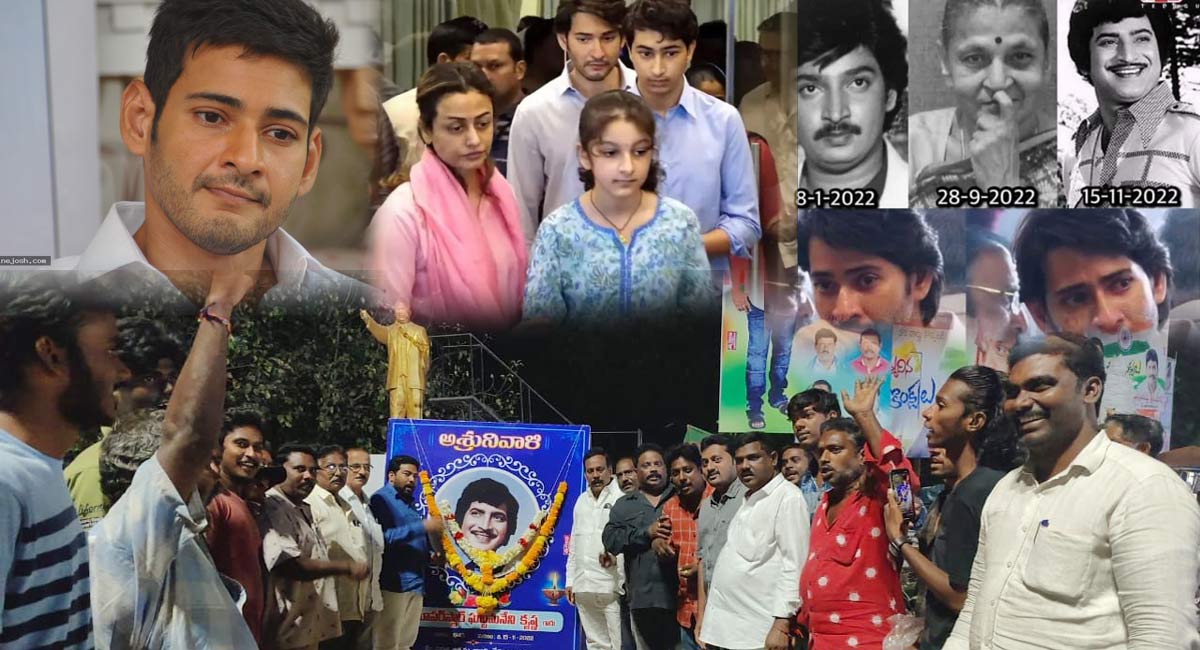 Mahesh Babu : Ghattamaneni fans were deeply saddened by the death of superstar Krishna. His films were once celebrated. After NTR and Aynar, Krishna is the only hero who has created a fan following similar to them. Krishna’s death puts Mahesh in more trouble. Earlier this year, Mahesh lost his elder brother Ramesh Babu on January 8. At that time, he was in the Covid quarantine and could not even see his elder brother. On September 28 this year, Mahesh took his mother Indira Devi away.

Mahesh has said many times that coffee in Amma’s hand makes him relax during the tense moments of movies. Now her going away made Mahesh more sad. And on November 15, Mahesh lost his godly father Krishna. Mahesh, who has lost three family members like brother, mother and father in a single year, feels that the hardship should not come to an end. Moreover, Ghattamaneni’s fans are offering their support on social media saying that you cannot bring back those who are far away from you but we will be with you forever.

A huge number of fans came from both the Telugu states to have a last look at Krishna. No one can heal Mahesh Babu’s pain but fans are supporting him to give him moral strength. As the son of Superstar Krishna, Mahesh not only inherited his father’s actor legacy but also received a good personality. That’s why he is careful to have some message in his movies. Fans want Mahesh to do many more experiments inspired by Krishna’s films.

The post Mahesh Babu : Don’t let your hardships come to a halt.. We are here for you Mahesh Babu.. Hats off to Ghattamaneni fans..! first appeared on The Telugu News. 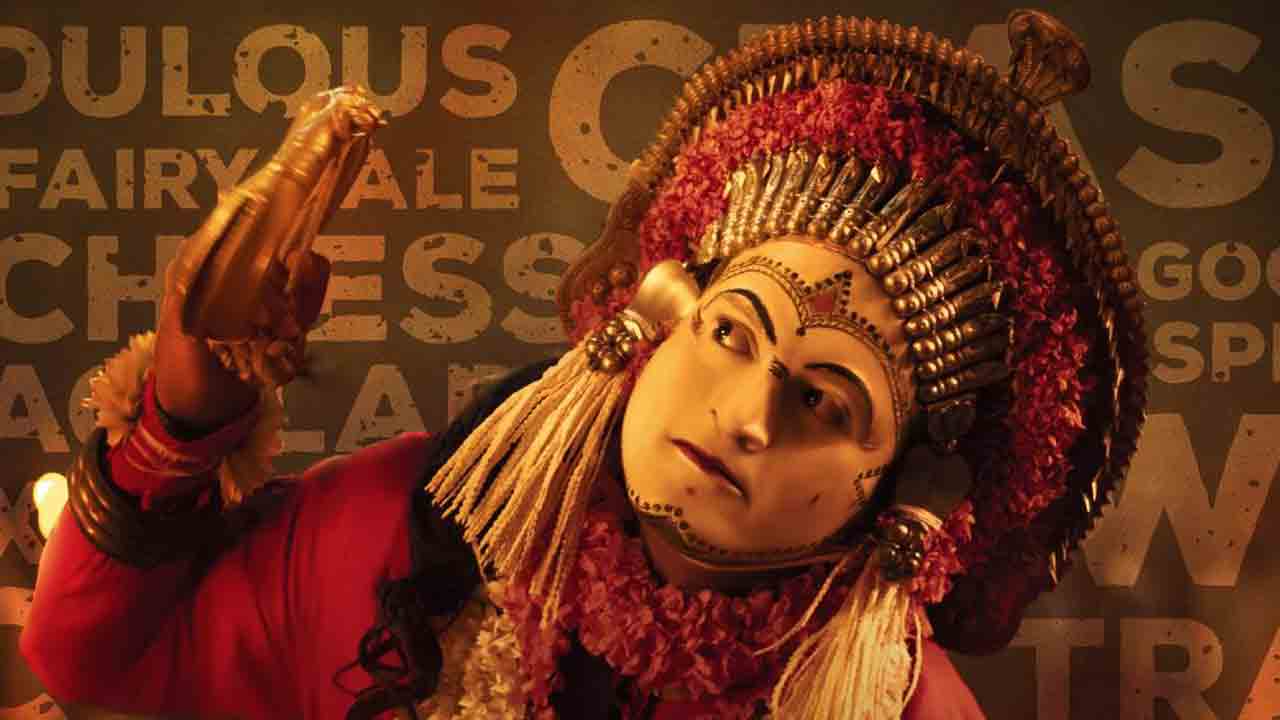 The Kannada film ‘Kanthara’, which is based on folk divine beliefs and the existential struggle of wild children, is creating a tsunami of collections across the country. Released on September 30 in Kannada and October 15 in Telugu, the film is still showing with good occupancy. Collections in Hindi are also going strong. The film… 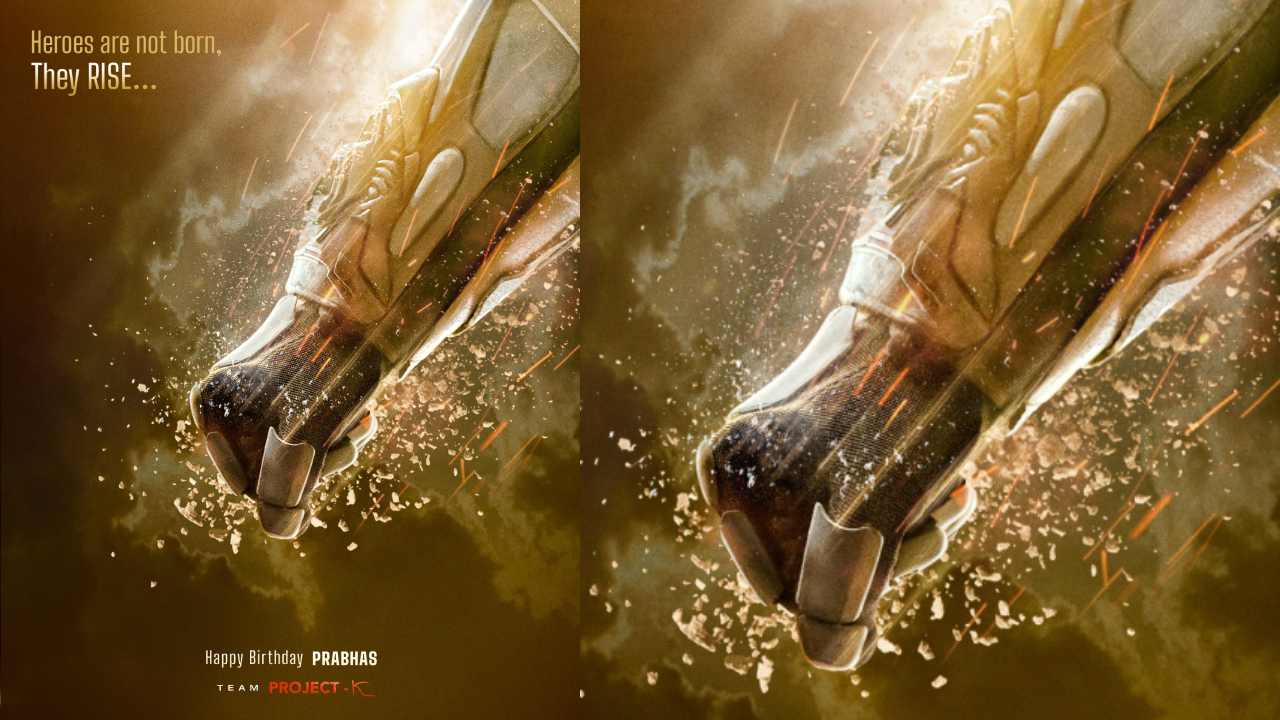 Prabhas: Today (October 23) is the birthday of Pan Indian star Prabhas… Rebel fans are celebrating across the state. As part of these celebrations, with the re-release of Prabhas’ super hit movie ‘Billa’, there was a festive atmosphere at the theatres. Also, the darling birthday gift came from Prabhas’ prestigious film Project-K. Prabhas: Directors using… 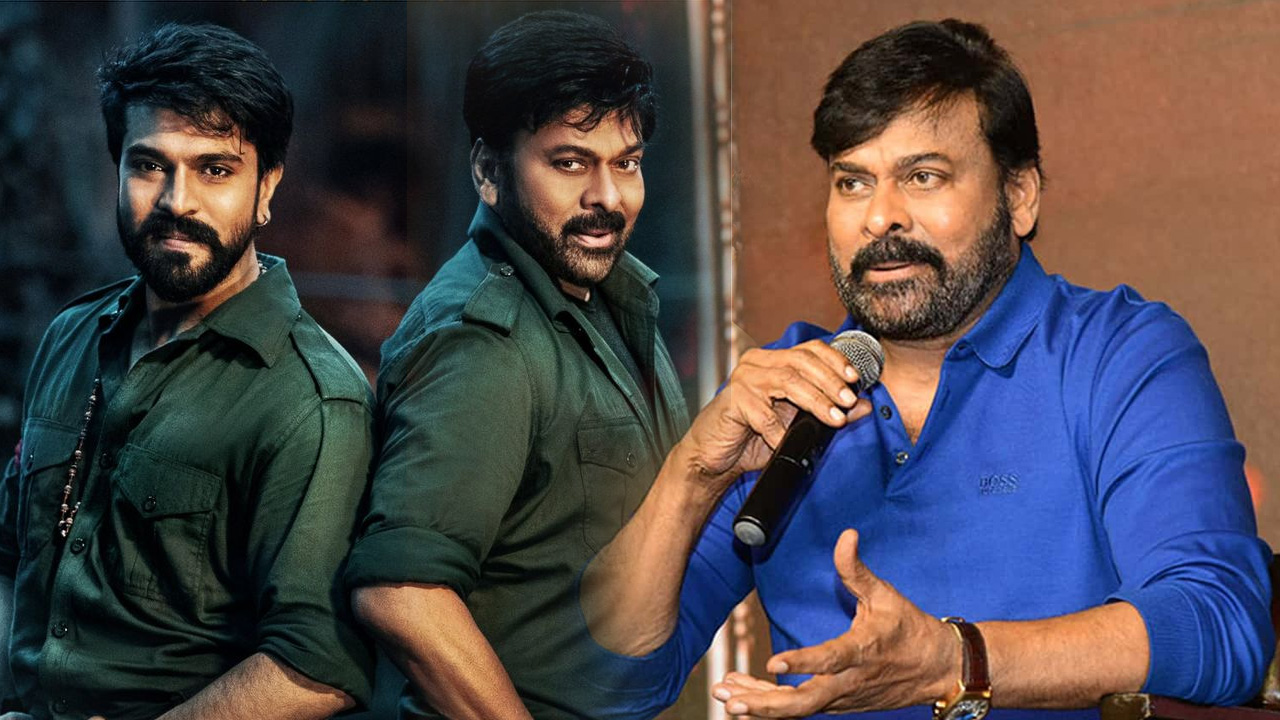 Megastar Chiranjeevi. Megapower Star Ram Charan’s movie Acharya. Mass director Koratala Siva directed this movie. However, this movie, which came before the audience amid many expectations, turned out to be a disaster. After a long time, the mega fans who went to the theaters for this movie starring Charan and Chiru in full length were… 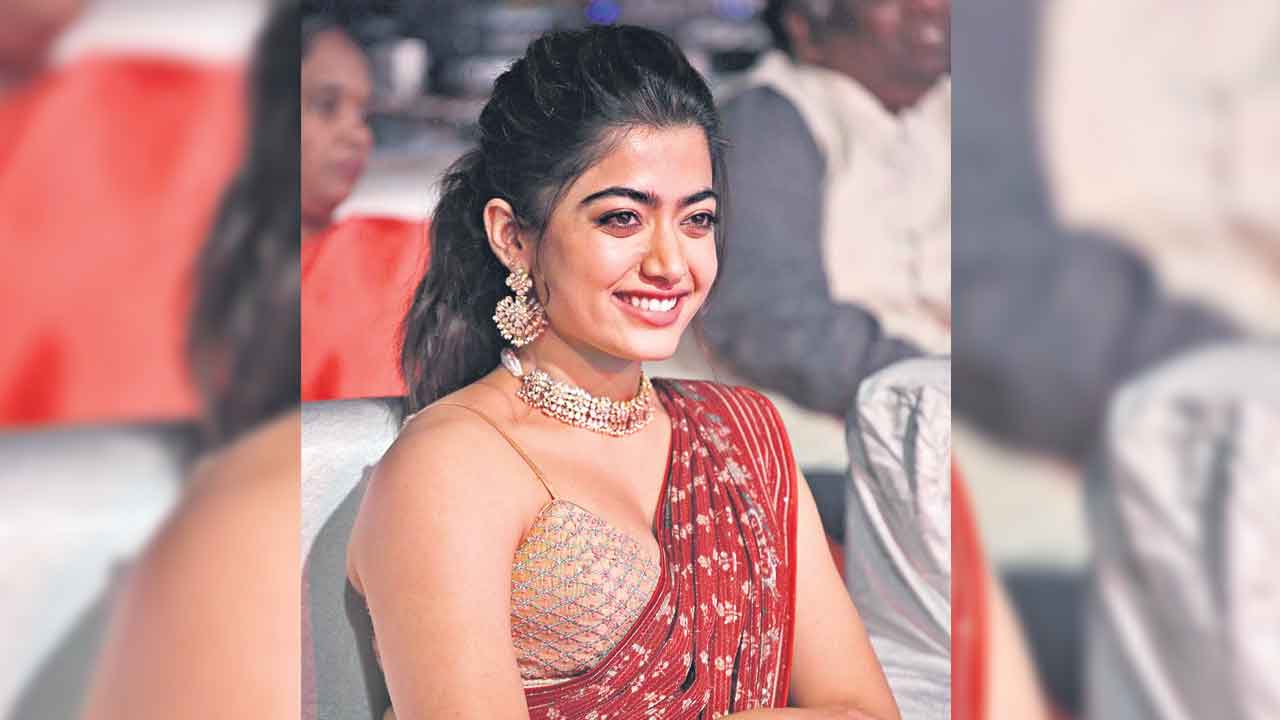 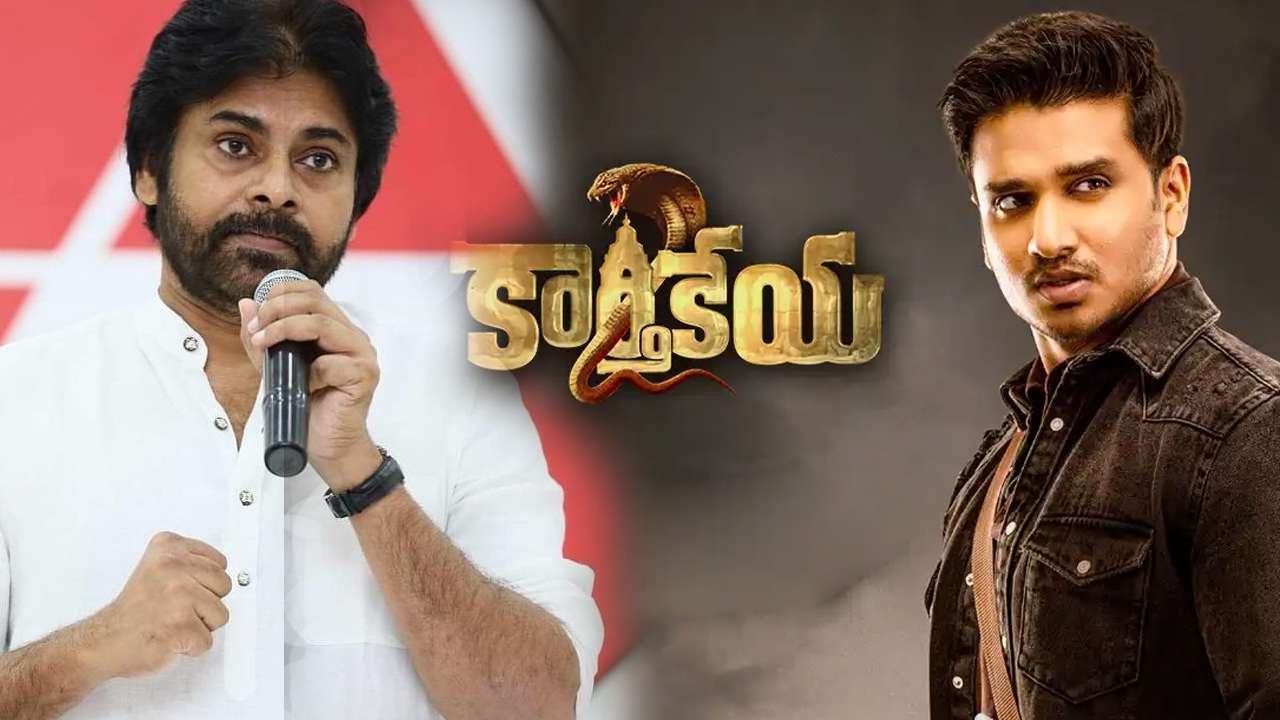 Currently they are talking about the movie Karthikeya 2 starring the boy hero Nikhil. Despite being a short film, this movie was a pan-India success. Karthikeya 2, a sequel to Karthikeya directed by Chandumondeti, was a super hit. Anupama Parameswaran played the heroine opposite Nikhil in this movie. This movie, which has been made as… 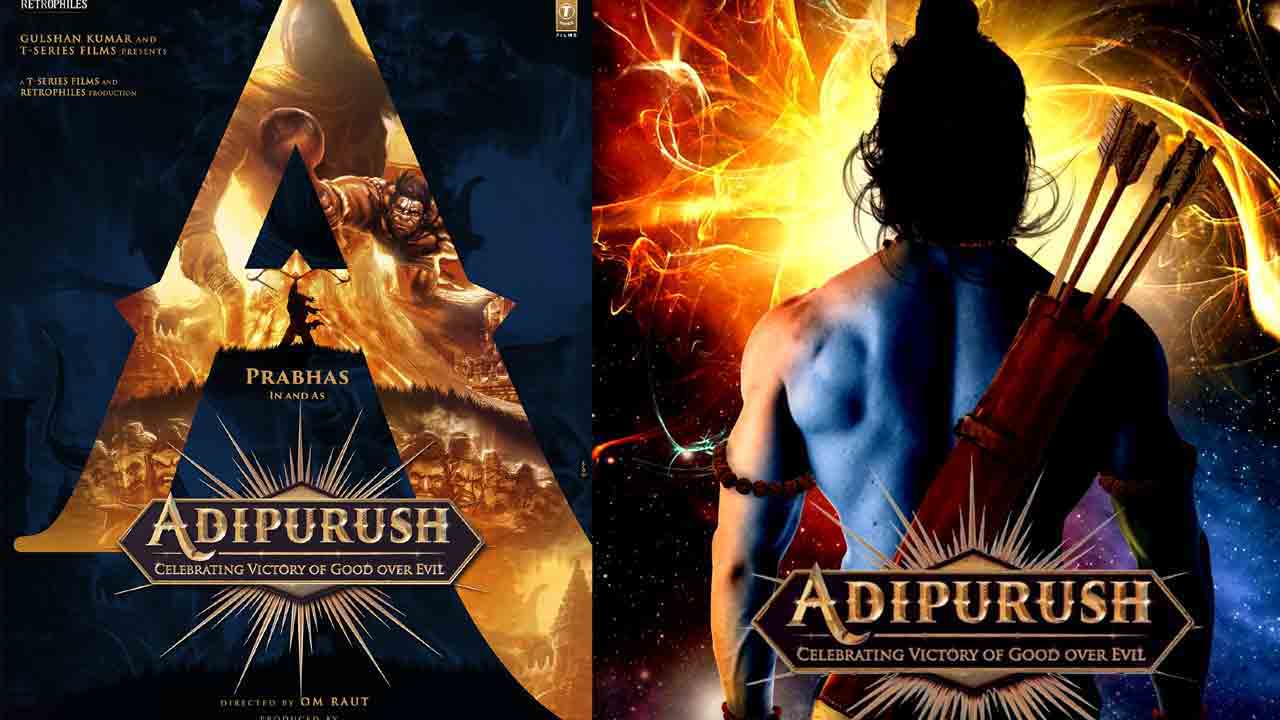 Adipurush Movie Theatrical Rights | Prabhas gained international recognition with ‘Baahubali’. Prabhas’ craze increased immensely with this film. After back to back failures like ‘Saaho’ and ‘Radhesyam’, Prabhas’ craze has not decreased even a bit. Prabhas currently has four films on the sets. ‘Adipurush’ is one of them. ‘Tanhaji’ fame Om Raut is directing this…