Madhu Shalini Marriage | The famous Tollywood heroine surprised the audience by marrying Mudhushal without a hitch. Kollywood hero Gokul is married to Anand and Madhushali. The marriage of a close family member and a close friend took place in Hyderabad on Thursday. Many Tollywood and Kollywood celebrities have attended the wedding and blessed the newlyweds. The two starred together in the Tamil film ‘Panchakshiram’ which came out in 2019. The two fell in love during the shooting. The couple was reunited three years later with a three-pronged bond.

Madhushalini is the daughter of a prominent businessman in Hyderabad. Chiranjeevi made her film debut with ‘Andarivadu’. Soon the line became busy with opportunities. She is best known for her performances in films such as ‘One V Movie’, ‘Kitakitalu’, ‘Gopala Gopala’, ‘Anukshanam’ and ‘Gudhachari’. Recently, her web series ‘9 Hours’ was released on Hotstar and received positive reviews. Their photos have now gone viral. 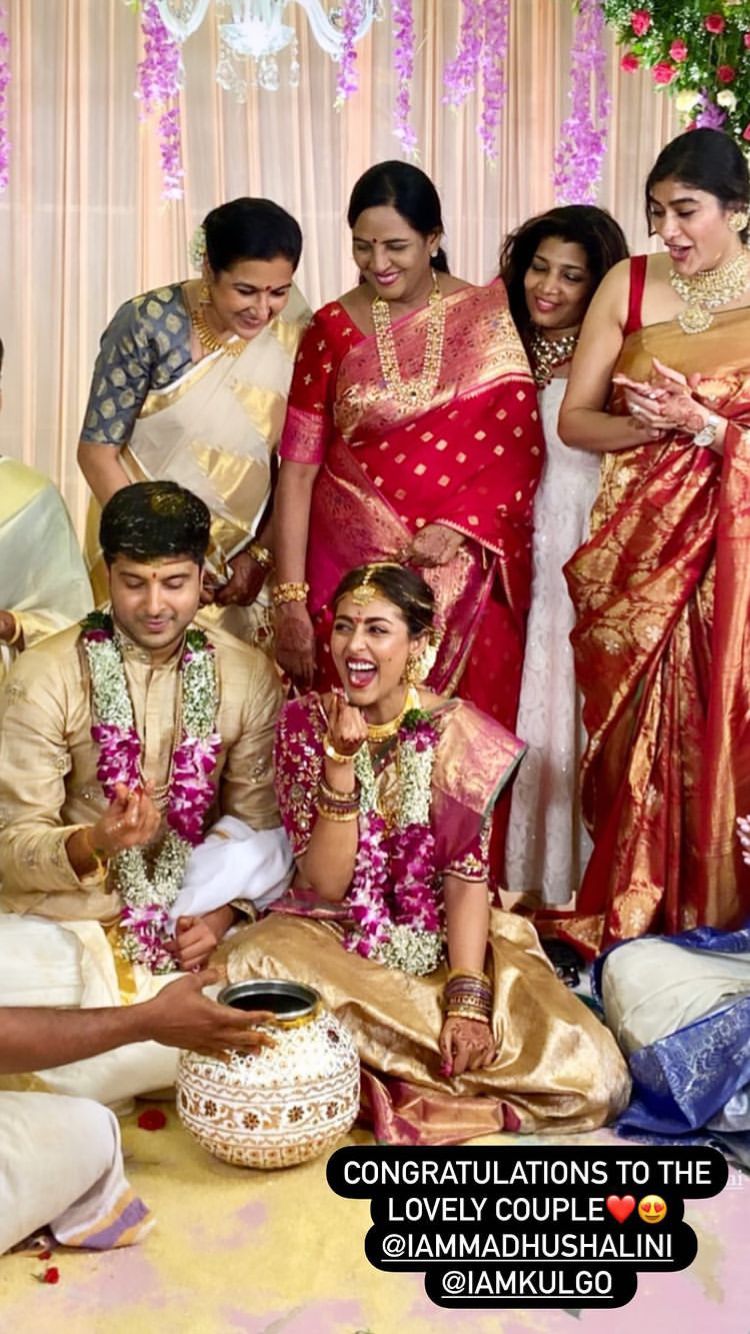 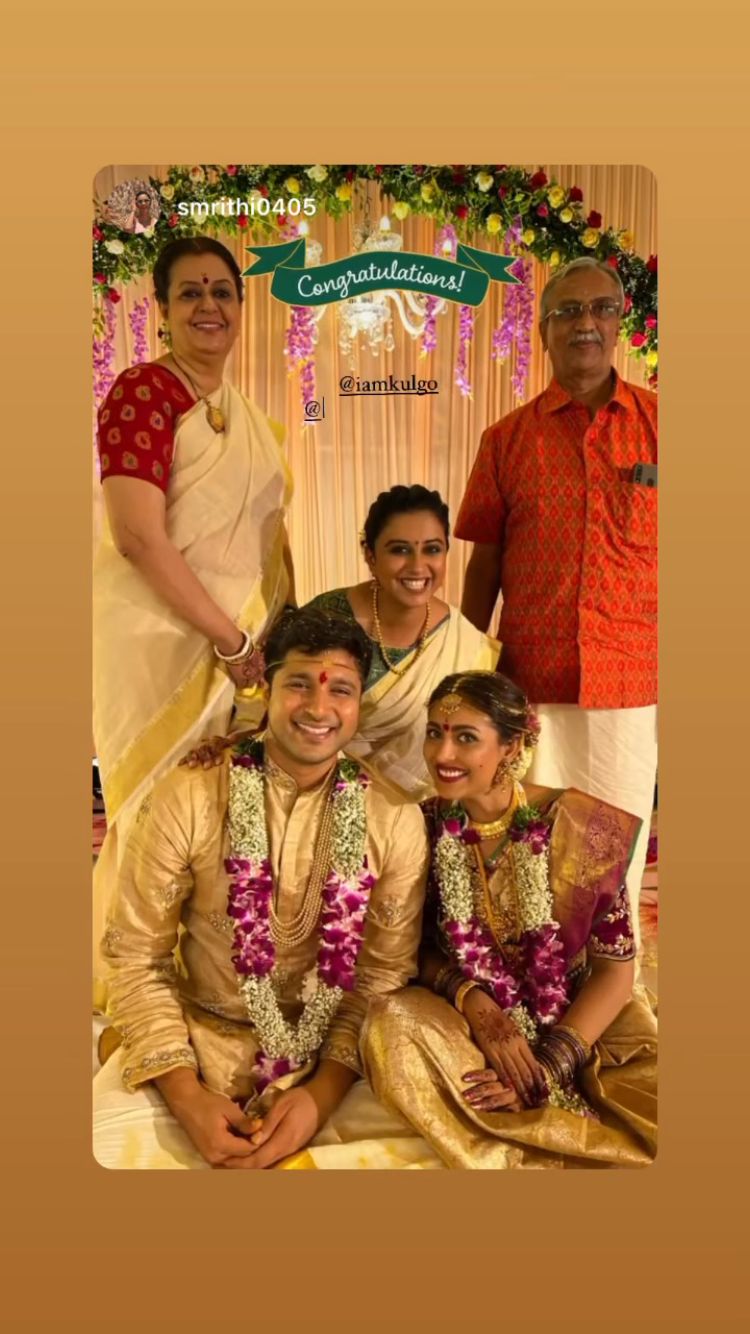 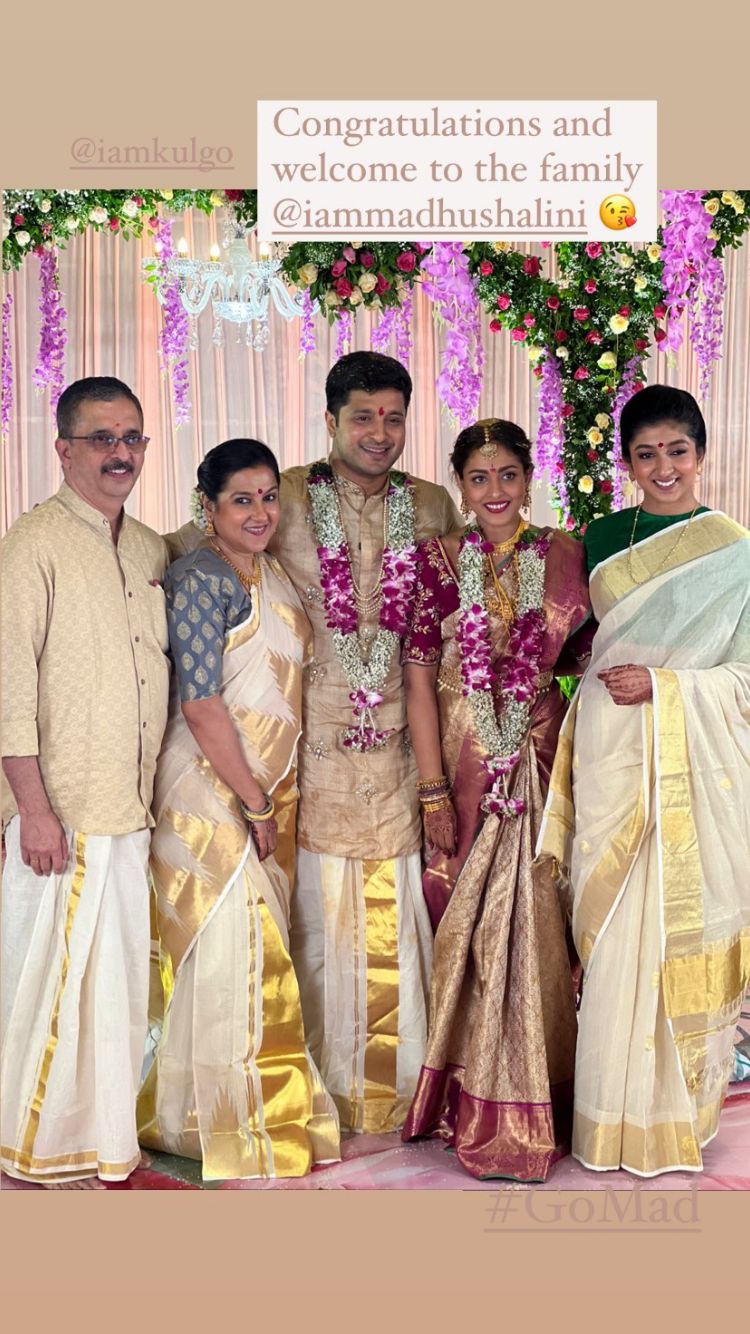