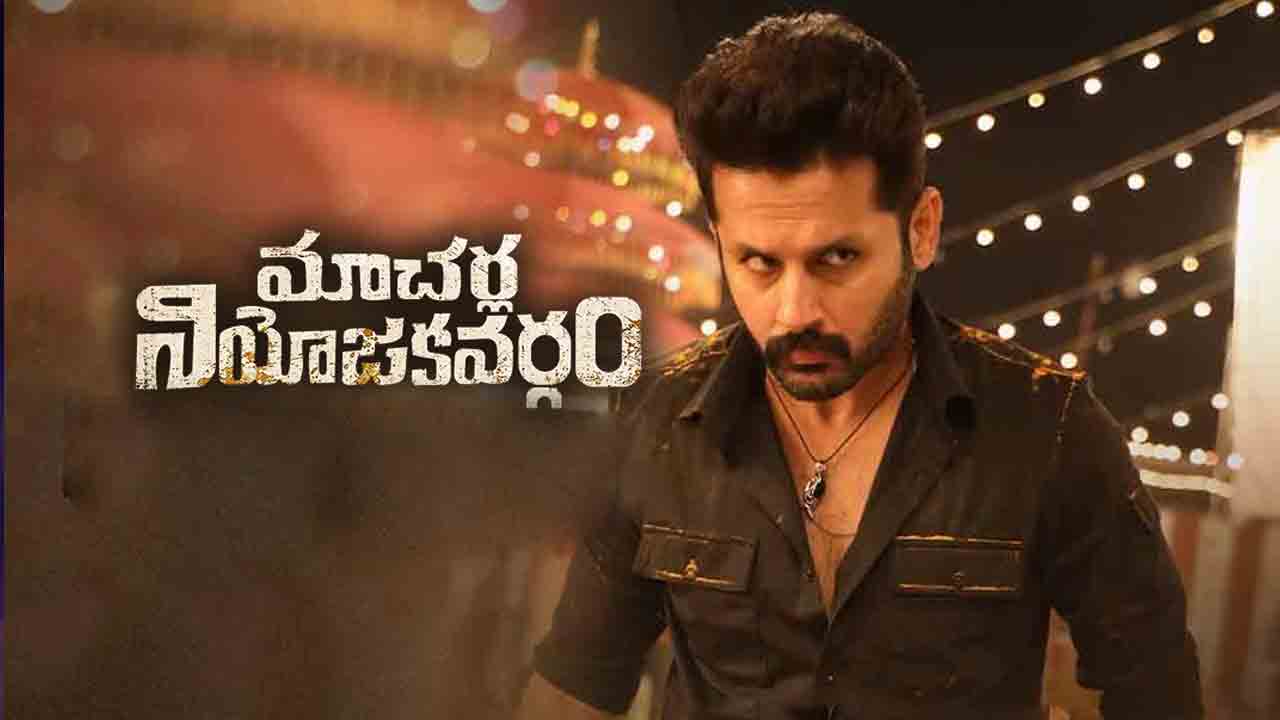 Macherla Niyojakavargam Trailer Launch | Regardless of hits and flops, Nitin entertains with successive films. Last year, he entertained the fans with three films at once. But none of them gave the desired result. With that, Nitin’s hopes are on the ‘Macharla Constituency’. Prominent editor MS Rajasekhar Reddy introduced himself as the director and screened this film. For the first time, Nithin acted in a full scale mass action film. The promotional pictures and glimpses that have already been released from the film have created huge expectations for the film. An out-and-out action drama, the film is slated to release on August 12. In this sequence, the makers are announcing successive updates and increasing the curiosity among the audience.

The trailer of Macharla Constituency will be released on Saturday. In this sequence, the makers have released a mass promo saying that everything is ready for the trailer. And the recently released glimpses have increased the expectations of the movie. Nithin, who is a carafe address for love story films, is coming with an out and out mass story this time, creating extreme curiosity among the audience. Nitin will be seen as Guntur District Collector in this film. Kriti Shetty and Catherine Theresa acted as heroines. The film is produced by N. Sudhakar Reddy and Nikita Reddy under the banners of Aditya Movies & Entertainments and Shreshth Movies. Mahati Swara Sagar composed the music for this film. The just released ‘Ra Ra Reddy’ will create a sensation on YouTube. 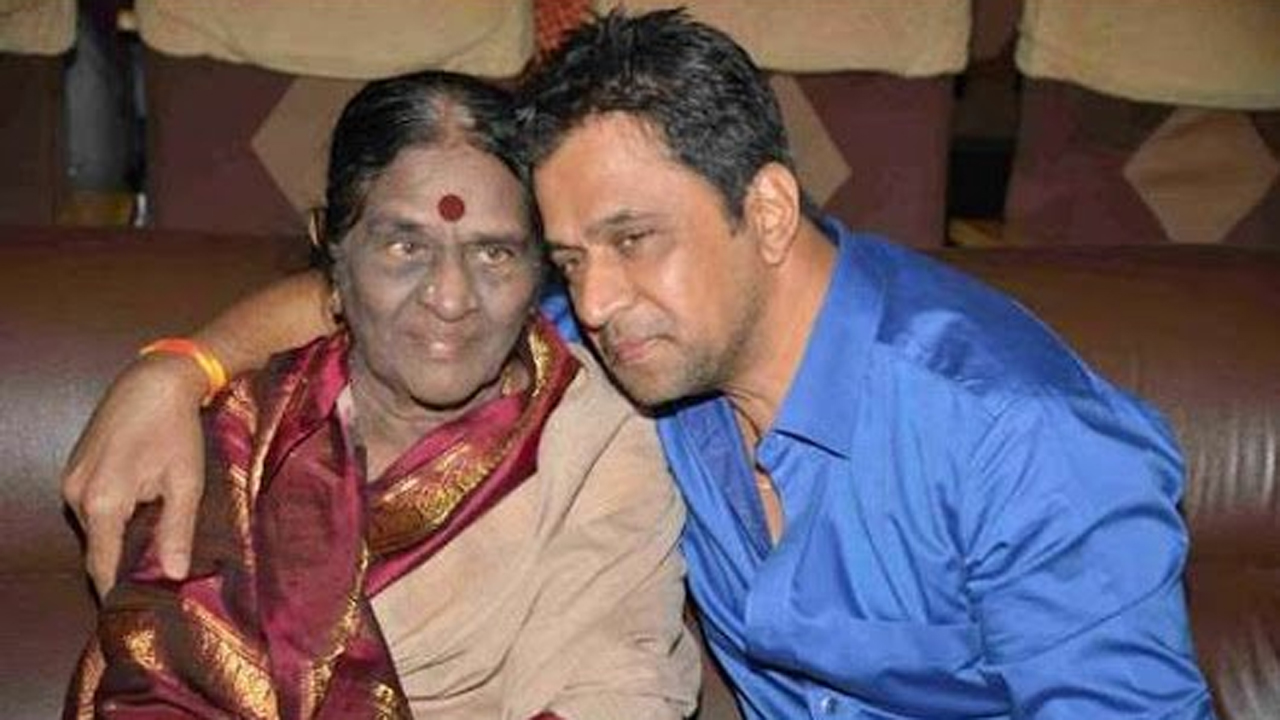 Action King Arjun Sarja | Action King Arjun Sarja’s house has a serious tragedy. His mother Lakshmi Devamma (85) passed away. She was suffering from illness for some time. She breathed her last on Saturday morning while undergoing treatment at Apollo Hospital in Bangalore. Many movie celebrities who know about this matter are condoling her…. 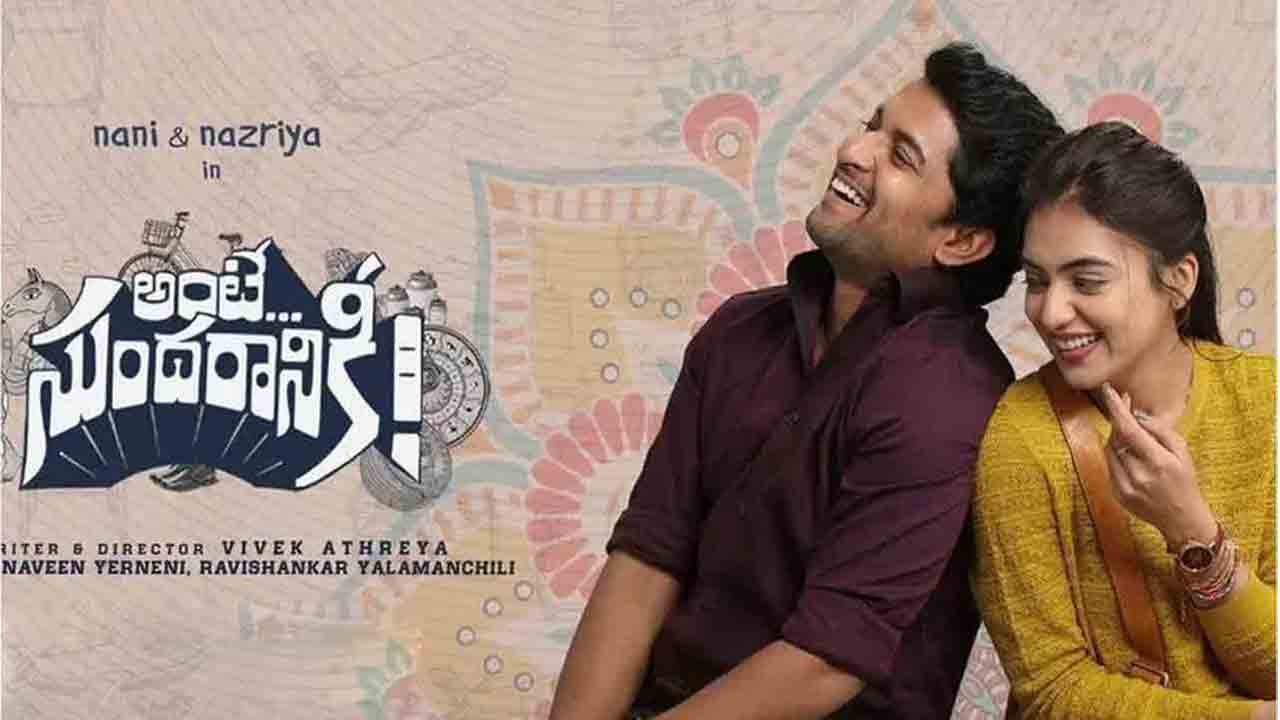 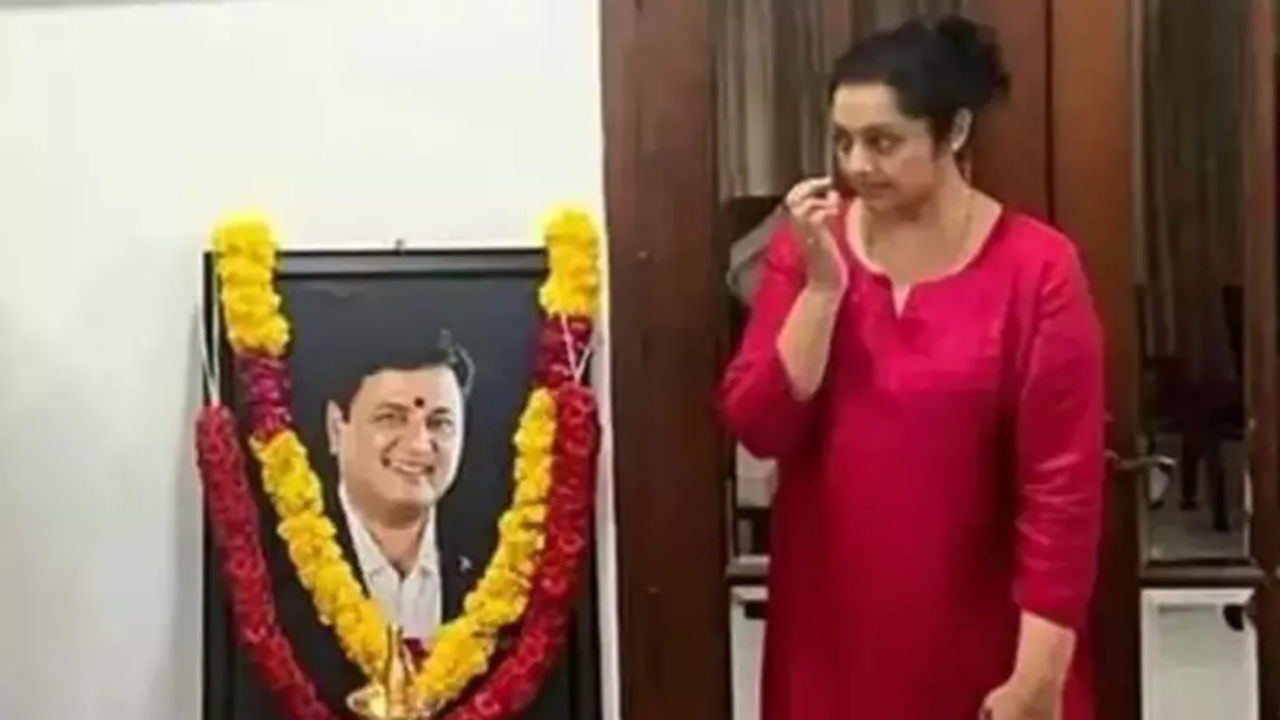 Meena husband’s death: It is known that Vidya Sagar, the husband of Meena (Meena), who is known as a talented actress in the South, has died recently. Vidya Sagar breathed his last in a hospital in Chennai on June 29 due to respiratory problems. This left Meena Puttedu in grief. But Vidya Sagar Recently, the… 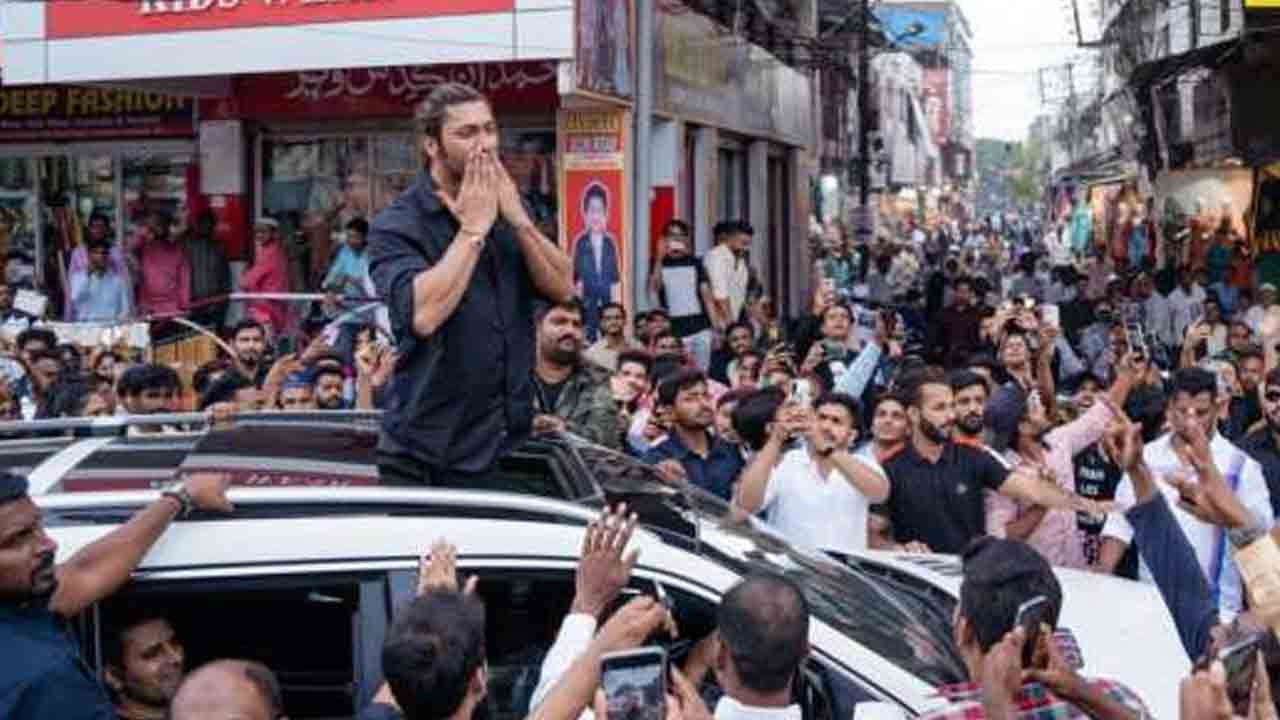 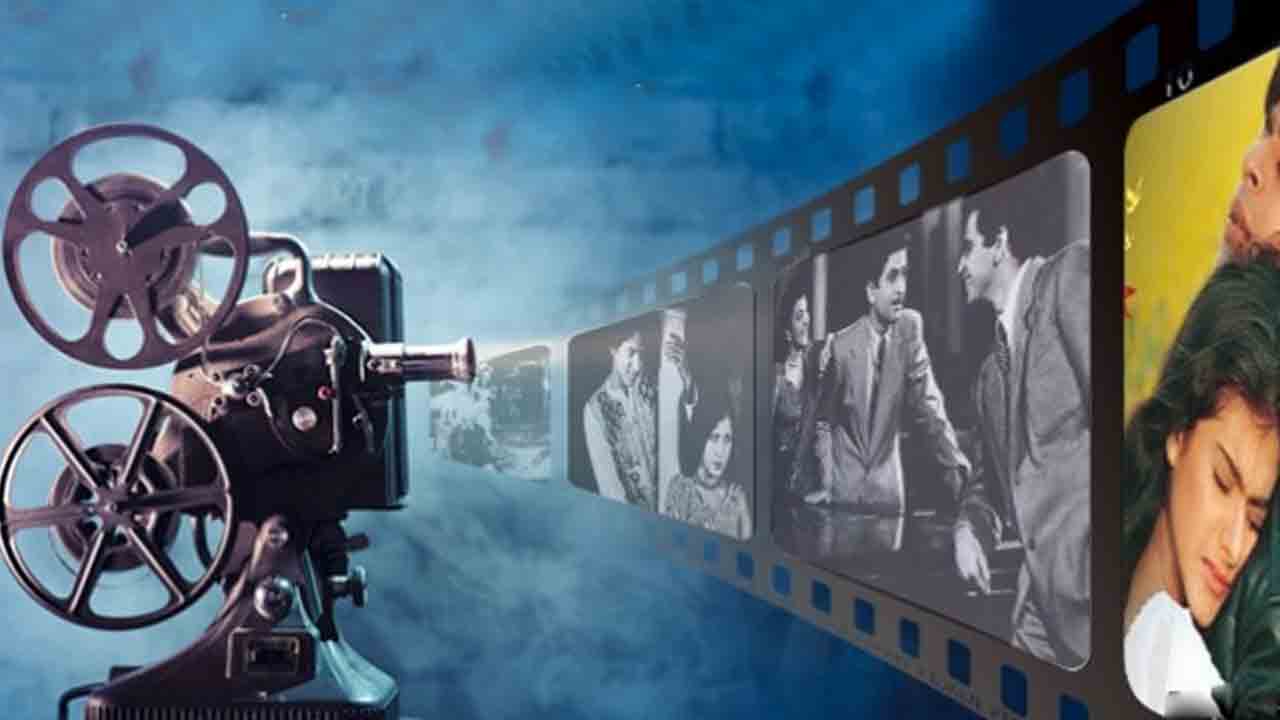 Sankranthi, Ugadi and Dussehra festivals are held once a year. But for movie lovers, every Friday is a festival. Movies are released only on Fridays, regardless of language. With Friday coming up, movie fans are flocking to the theaters. Many moviegoers think that it would be better to have a public holiday on Friday than… 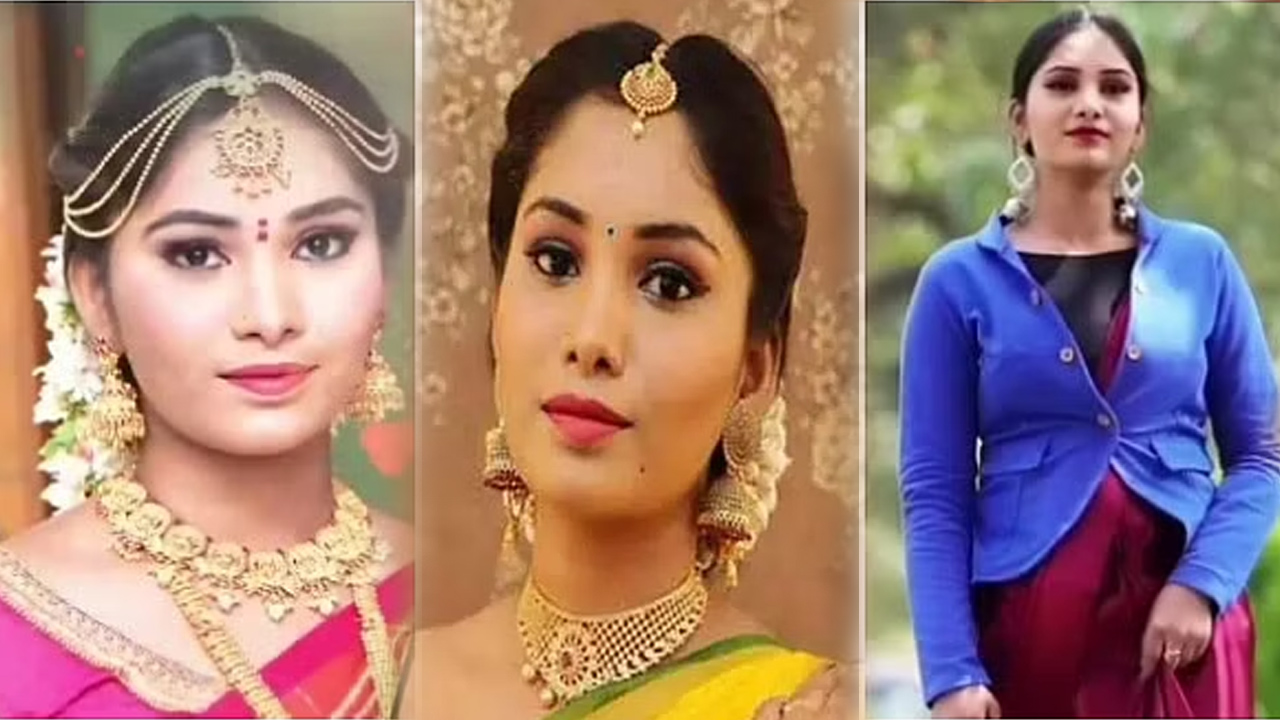