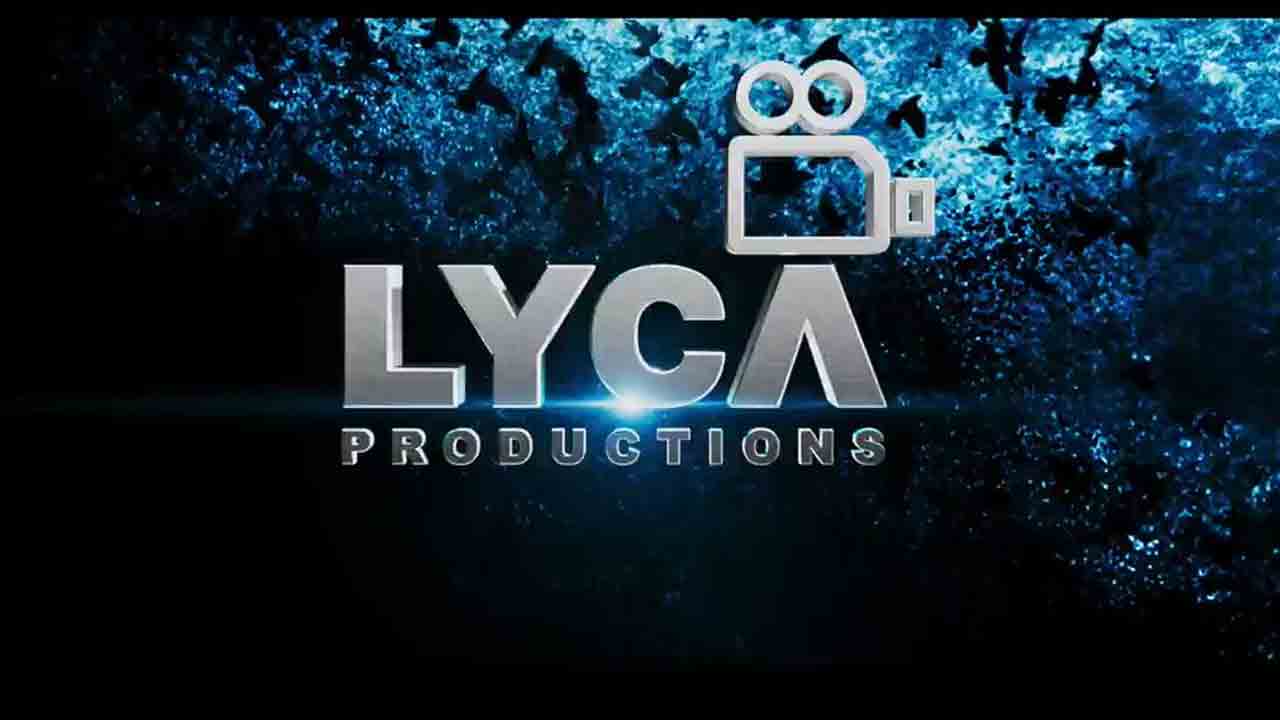 One of the leading production houses in the Indian film industry is Lyca Productions headed by Subhaskaran. This year gave the industry a big hit with the massive multistarrer Ponniyan Selvan-1. Along with the sequel of this film, Ponniyan Selvan-2, Kamal Haasan-Shankar’s huge project Indian 2 is also currently under the account of Lyca Production.

On the other hand, Lyca Production is also making Nai Shekhar Returns movie starring legendary actor Vadivelu in the lead role. Meanwhile, Laika Productions, which is the talk of the industry with records and huge collections, is coming up with another new interesting tomorrow.

‘Tomorrow is going to be exciting for us and you.. There is going to be an exciting announcement from Leica tomorrow at 10:30 am..’, tweeted the official account. So far, Laika Production is going to make a new movie with which hero.. In what genre this movie is going to come, there is suspense at the moment. Clarity will come to movie lovers by tomorrow morning.

Tomorrow is gonna be an exciting day

Watch out this space at 1⃣0⃣:3⃣0⃣ AM, tomorrow!

Read Also : Sir | Will the release of Dhanush sir be postponed? 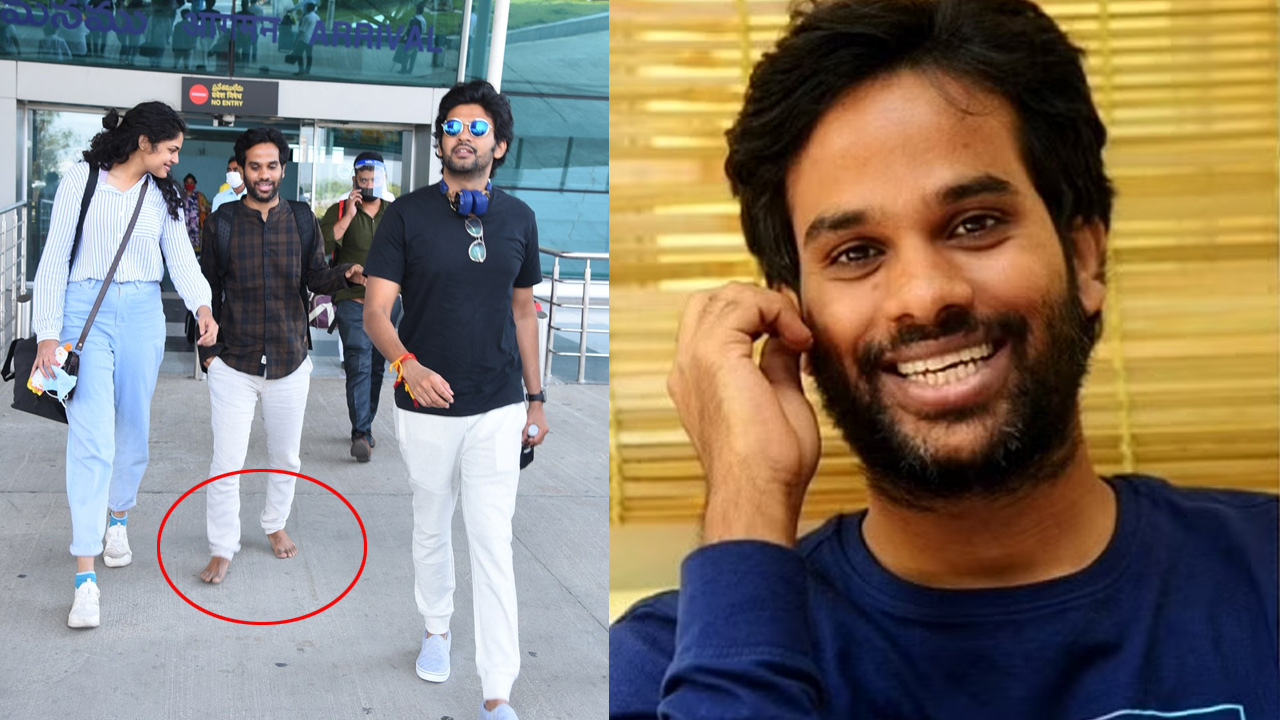 Anudeep KV.. Although the movie Pittagoda was not a big success, he received good success with Jati Ratna. Recently he entertained with the movie Prince. He became more famous for his behavior. The cash program made Anudeep a star. He has become an all-time material for memes. He gives them the content they need in… 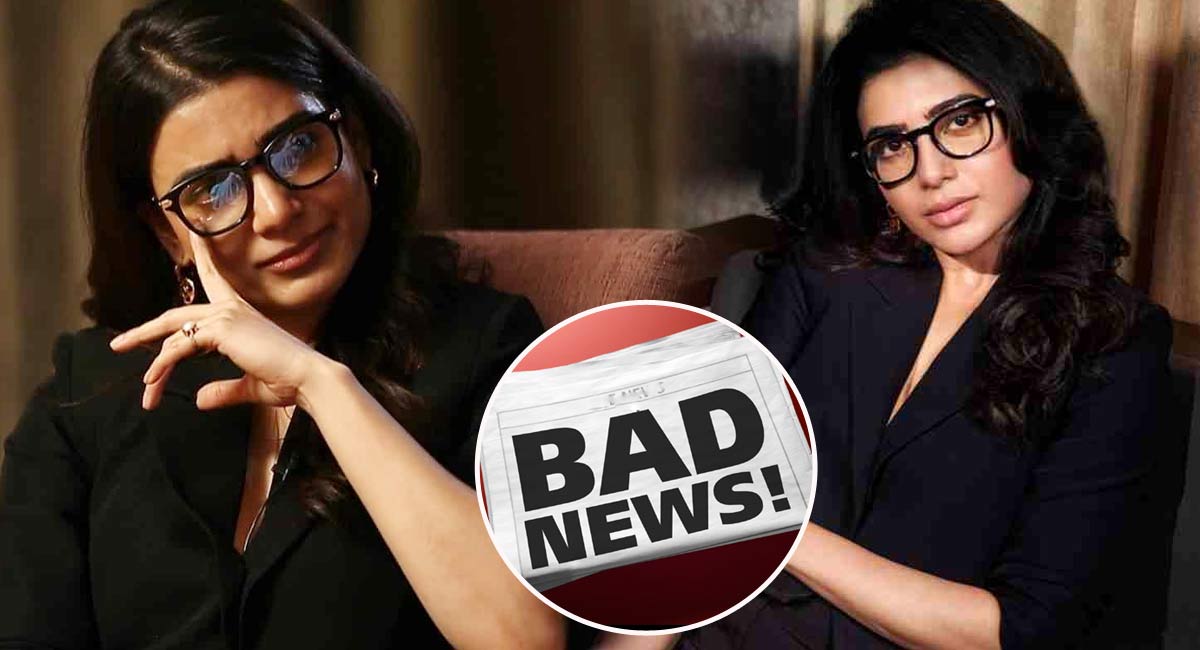 Samantha: Suffering from myositis on one side, Samantha is receiving a series of shocks. The movie Yashoda, which is going to release on Friday, has completed the censor process yesterday. Samantha, who received the U/A certificate from the censor, thought about the talk from the rider on the other side. It is known that Samantha… Not to mention Hansika, who has gained fame as a Tollywood star heroine. Tollywood stylish star Allu Arjun got her first blockbuster in the career of Deshamuduru, which became one of the blockbuster hits. Moreover, Hansika’s cute expressions and hot figure in these movies have really impressed the people. After that, Hansika rocked Tollywood in… In Tollywood, director Raghavendra Rao has a place that will remain in history. Raghavendra Rao, who is known as the director of hundreds of films, has the honor of making films with three generations of heroes. He has directed many movies such as mythological, historical, social, folk and devotional films and scored super hits. It… 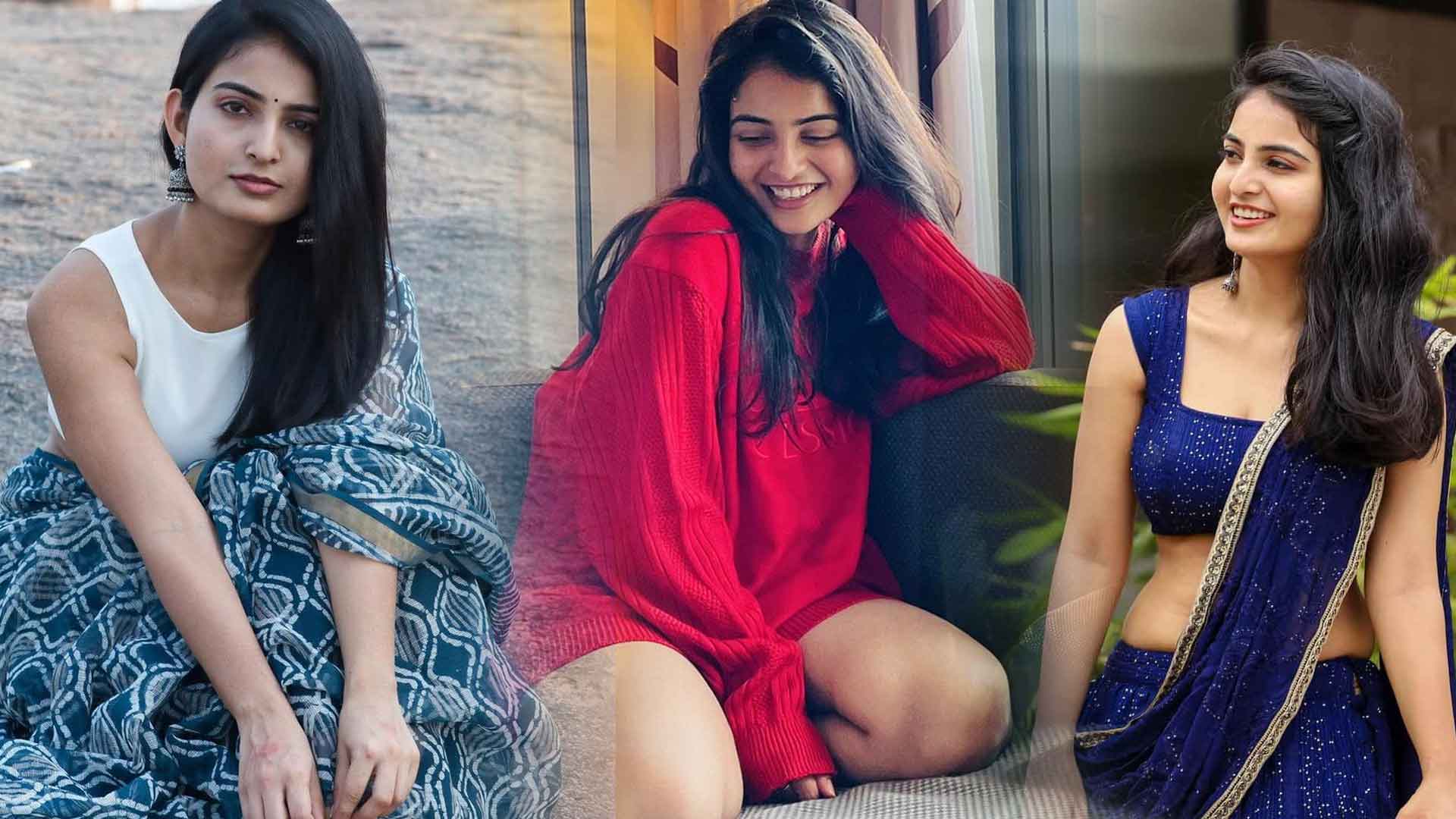 Ananya Nagalla: Lately, many brides are showing great interest in getting married. Not to mention the extent to which some of the bridegrooms are pushing the news of marriage. For the past two days, many campaigns have been going on regarding Pawan Kalyan’s heroine Ananya Nagalla’s wedding. The mother gave a clear answer to these… 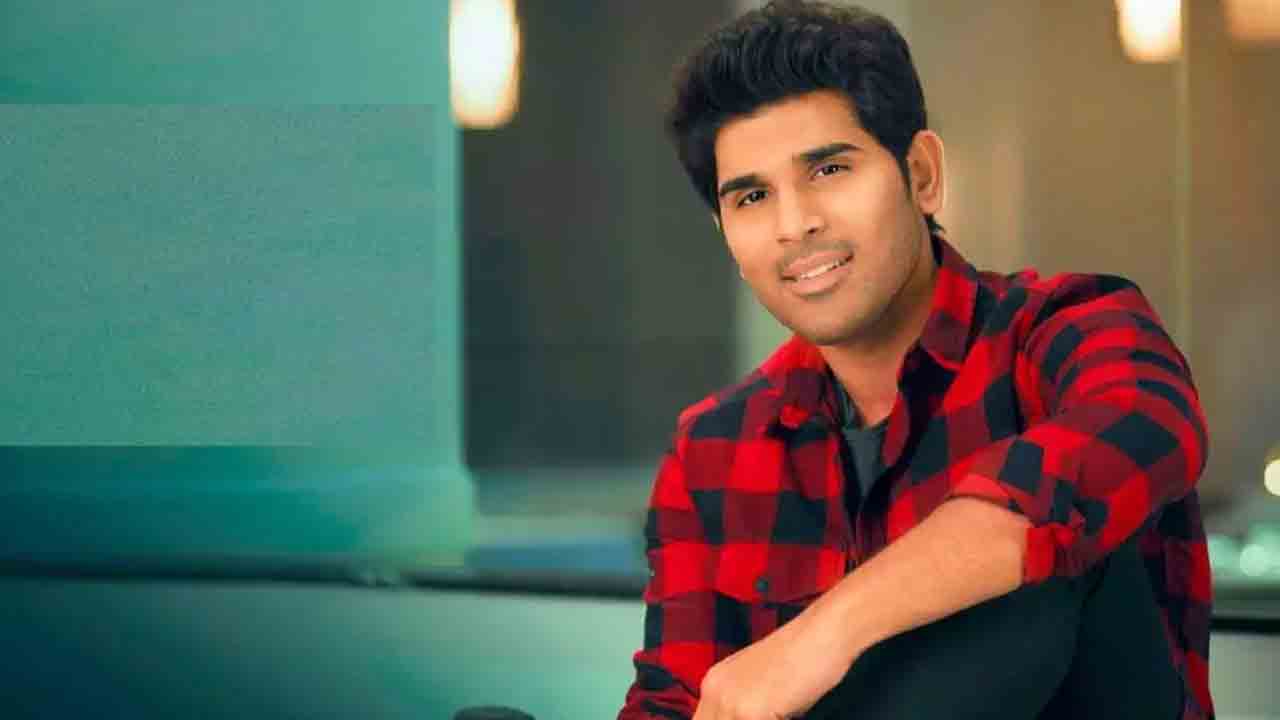 Allu Sirish Favorite Hero | Tollywood’s young hero Allu Shirish is eagerly waiting for commercial success. Allu Sirish has been doing different films since the beginning of his career, but he did not get a big hit. In between, movies like ‘Kotta Janta’ and ‘Srirastu Shubhamastu’ got positive talk, but failed to achieve huge success…