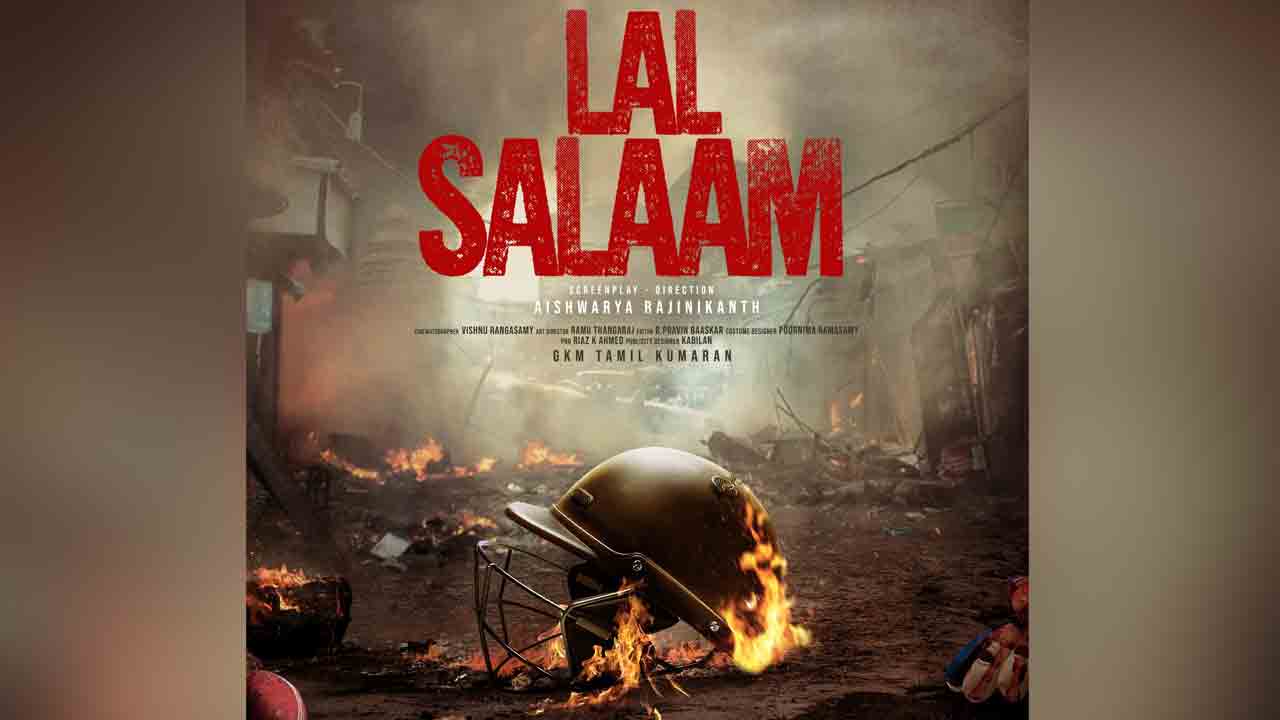 Lal-salam Movie | Laika is one of the top production houses in Kollywood. Their specialty is to bring quality movies to the audience along with content. The audience thinks that a film coming from this company is a minimum entertaining guarantee. While this company produces big budget films on one hand, it also produces content based short films on the other hand. Everyone knows how much success ‘Ponniyan Selvan’ from this company has achieved recently. At present Laika Production is producing four films.

Meanwhile, Laika company has recently brought another movie on the sets. Superstar Rajinikanth’s elder daughter Aishwarya recently announced that she is doing a movie called Lal Salaam. Vishnu Vishal and Vikrant are playing lead roles in this movie. Recently the film team has released the title poster. The poster shows a cricket helmet on fire. Besides, the ball and wicket bells are seen lying next to the helmet in the poster. If you look at the poster, you will know that this movie will be made in the background of sports action drama. The film crew creates immense curiosity about the movie with the poster itself.

Superstar Rajinikanth is playing a guest role in this film. Subhaskaran is producing this film under the banner of Lyca Productions. AR Rahman is providing the music. Aishwarya made her debut as a director with the movie ‘3’. After that, she directed movies like ‘Vai Raja Vai’ and ‘Cinema Veeran’. It is known that she divorced Dhanush recently. After the divorce, Aishwarya is busy with many projects. Currently she is doing a Hindi movie called ‘O Sathi Chal’. While on the sets of this movie, the upcoming movie with Lyca was announced.

#LalSalaam 🫡 to everyone out there!

We are extremely delighted to announce our next project, with the one & only Superstar

@rajinikanth in a special appearance! 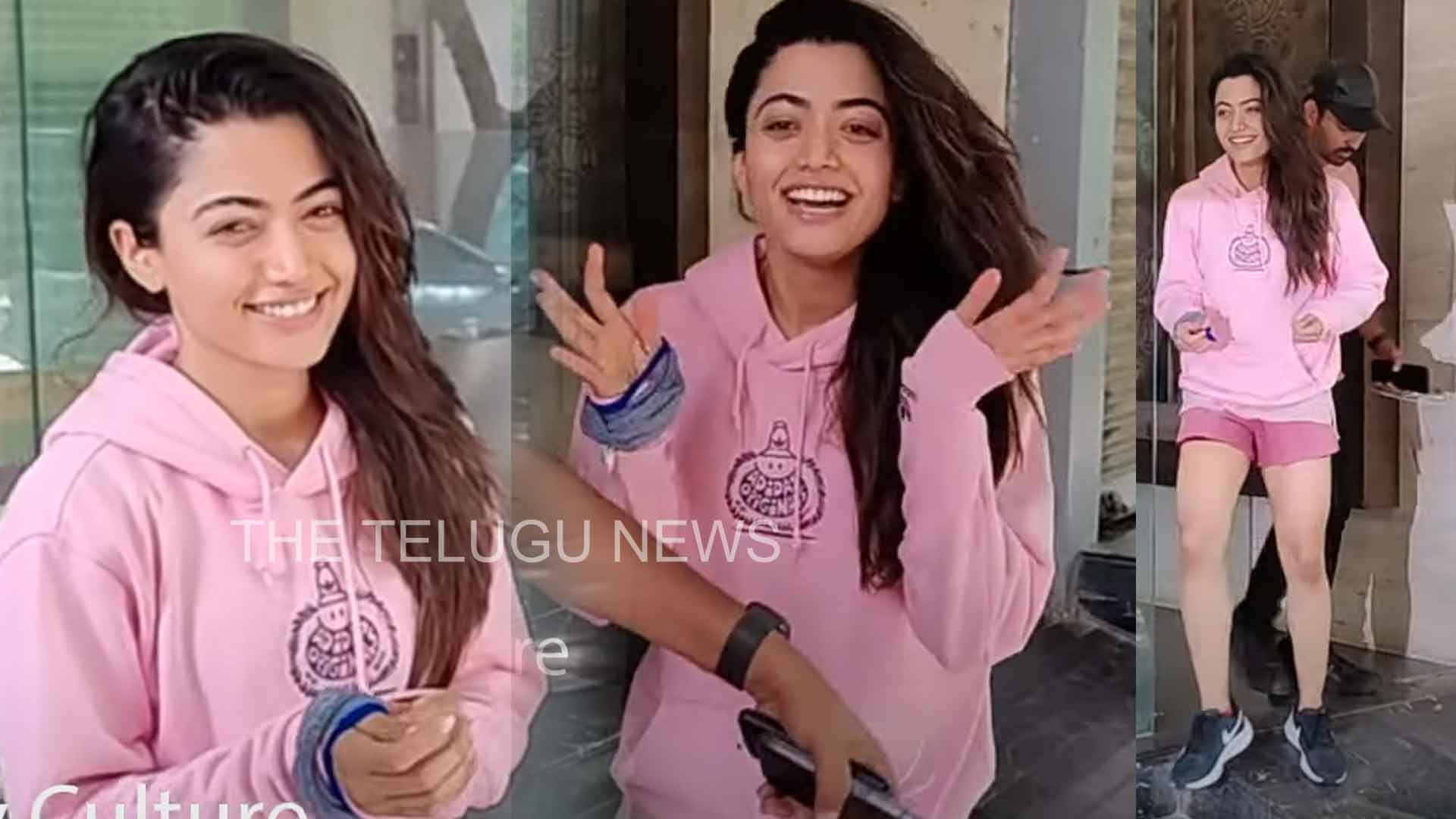 Rashmika: Kannada beauty Rashmika has not been in a frenzy lately. This lady’s beauty makes the hearts of boys run like trains. As part of the promotions of the movie, Rashmika will be seen with six beauties. Currently Rashmika is in full swing in Bollywood. On one hand the film is about to release, on… 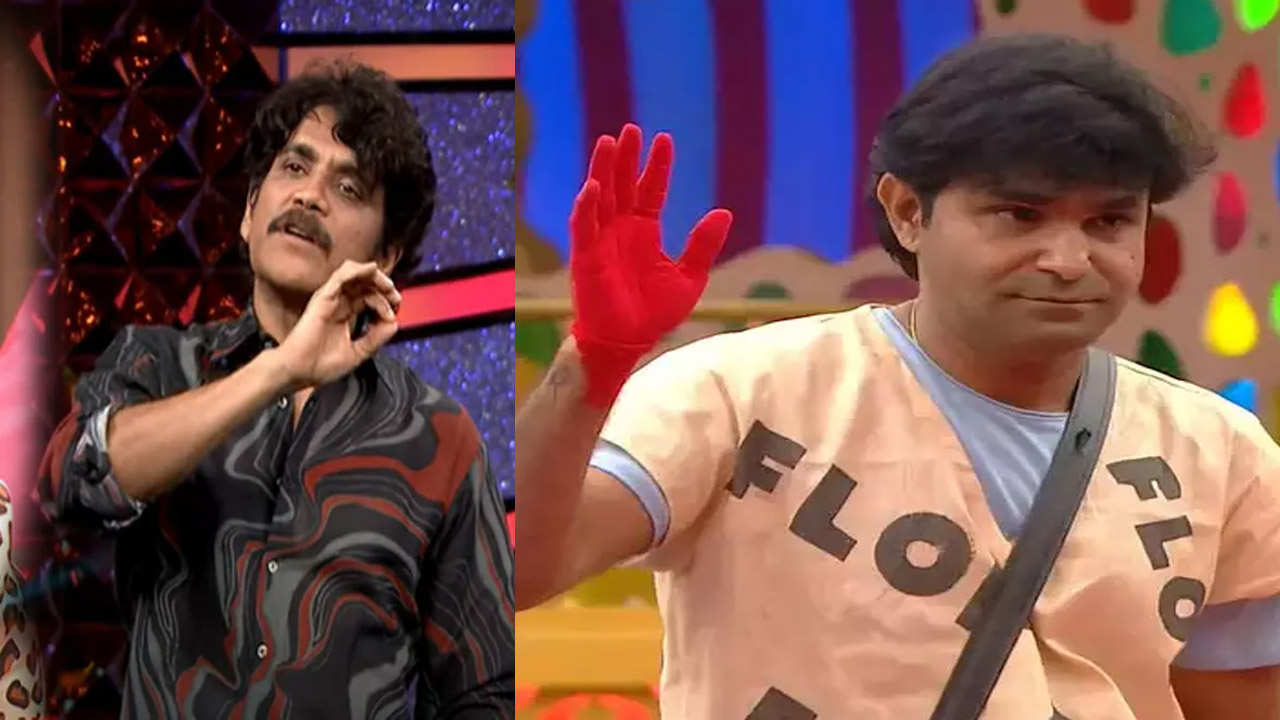 Popular TV reality show Bigg Boss Telugu-6 has completed its fifth week. Like every week, this time also one has left the Bigg Boss house. There were earlier reports on social media that Chalaki Chanti will be eliminated this week. As expected, he left the house. But the elimination was exciting till the end. Inaya,… 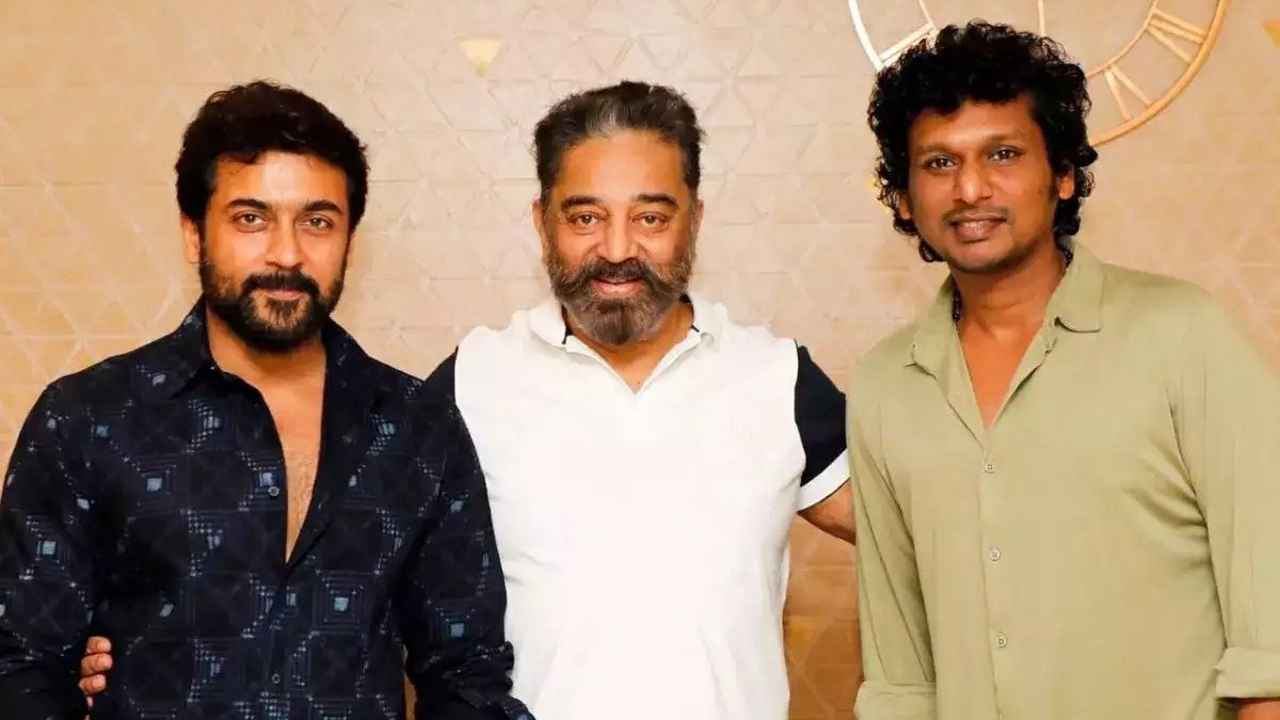 Lokesh Kanagaraj | ‘Vikram.. Vikram.. Vikram..’ is the resounding title of Tamil Nadu. And the fans of Lokanayakud are chanting the name of the movie. The reason is that Kamal Haasan got a hit during Pushkar period. That too was not an ordinary hit.. a hit that exploded like firecrackers across the country Among those… Not to mention Kollywood’s senior heroine Meena. With her beauty, her acting, her style, acting in Telugu, Tamil, Malayalam, Kannada languages, she has earned crores of fans. Moreover, Meena, who has done many types of films in Hindi and gained a good reputation as a heroine, is currently planning to take the second innings of… 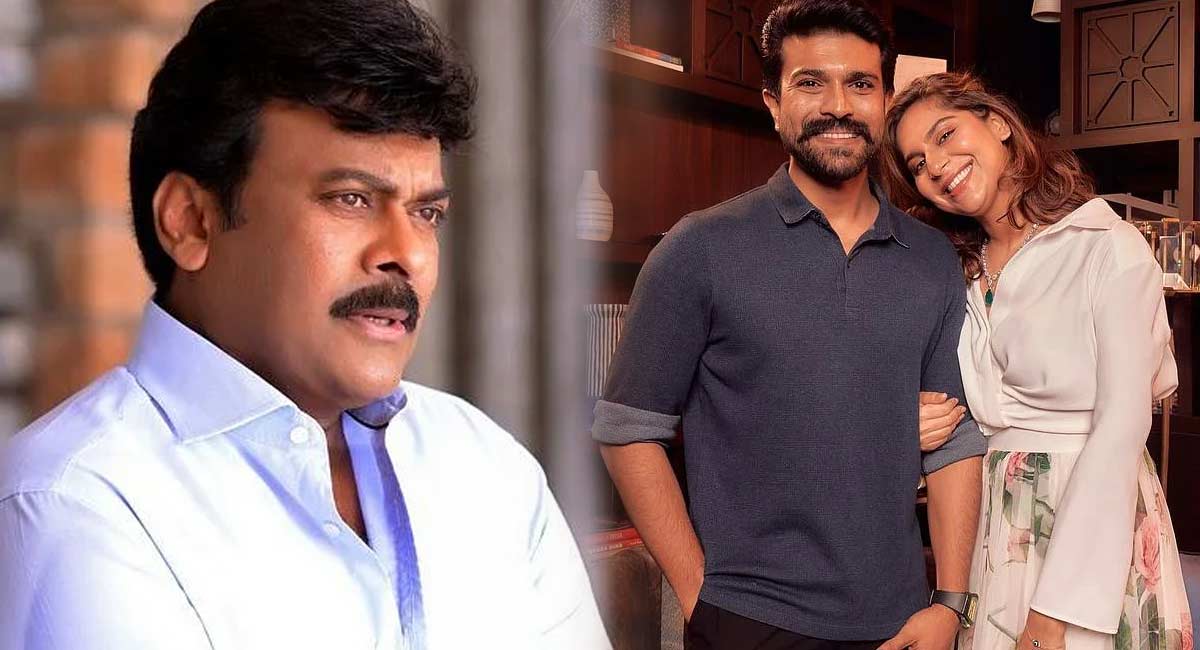