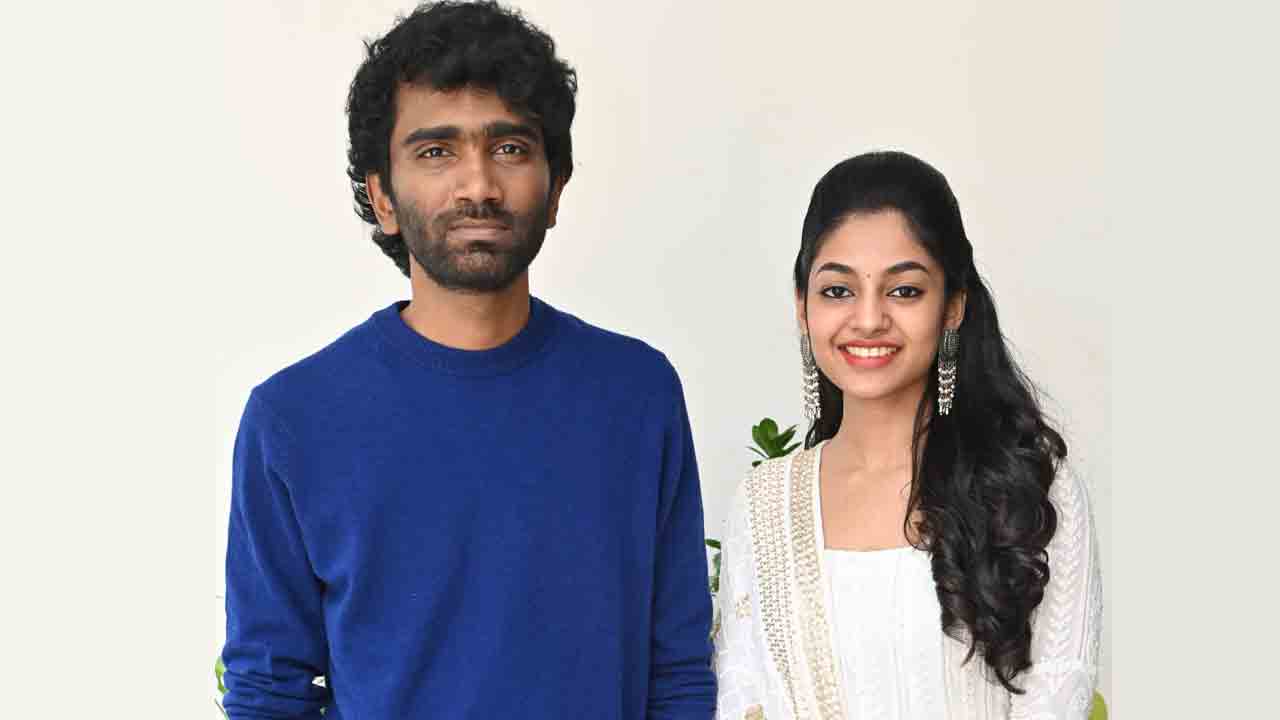 The story of this film is inspired by the events that happened in my college life. Pradeep Ranganathan says that the universal plot will connect with the audience of all languages. The self-directed Tamil film ‘Love Today’ in which he played the lead role was released to the Telugu audience with the same name. Famous producer Dil Raju released in Telugu. On Saturday, the heroines of the film Pradeep and Ivana interacted with the journalists. Pradeep said, ‘I expanded the story of the short film titled ‘Applock’ in 2017 and made the script for ‘Love Today’. We feel embarrassed to give our phone to someone. Even if there is nothing bad in it, there is a fear that our personal things will be known.

This story was born from the idea of ​​what it would be like if a boy and a girl exchanged phones. In the future, he will continue acting as well as directing. Whatever story I write, my aim is to reach everyone with a universal concept. I have not worked as an assistant director for anyone. Learned about film making through YouTube. He said that he entered the industry through short films. Actress Ivana expressed happiness that the film ‘Lovetoday’ in Tamil gave her a break in her career. 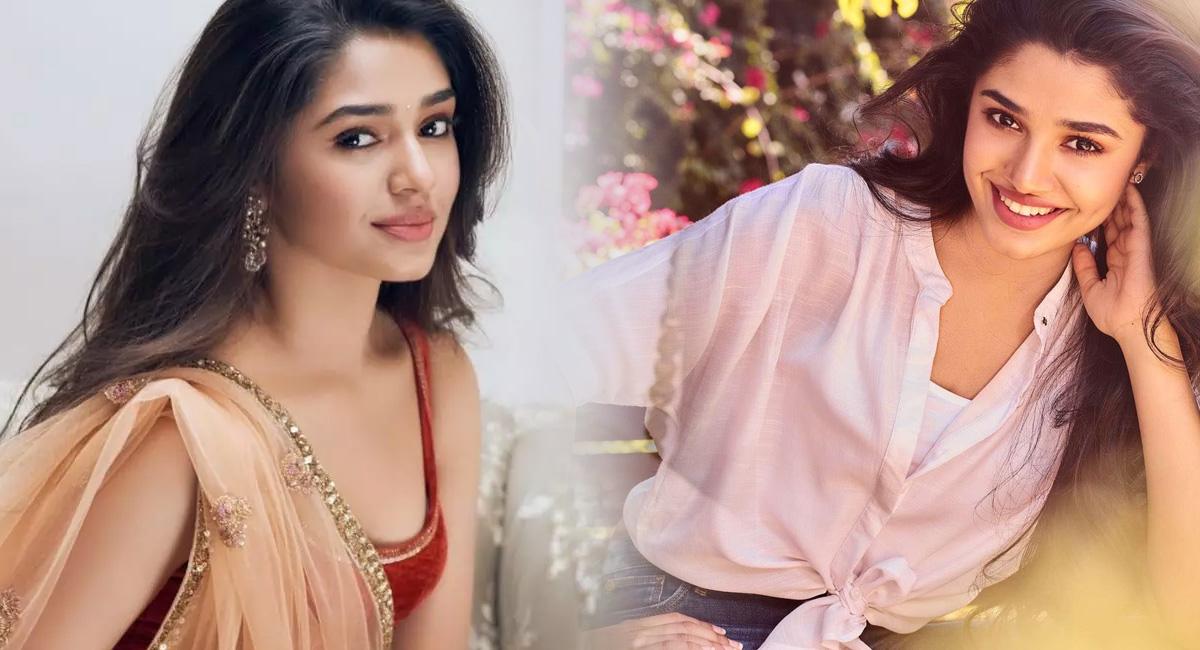 Krithi Shetty : There is a new generation in the Telugu industry. As a result, all the star heroines are struggling to save their careers. In this order, the new Kannada beauty Kriti Shetty has become the busiest person in the industry. It is known that some of her films got hit talk while others… 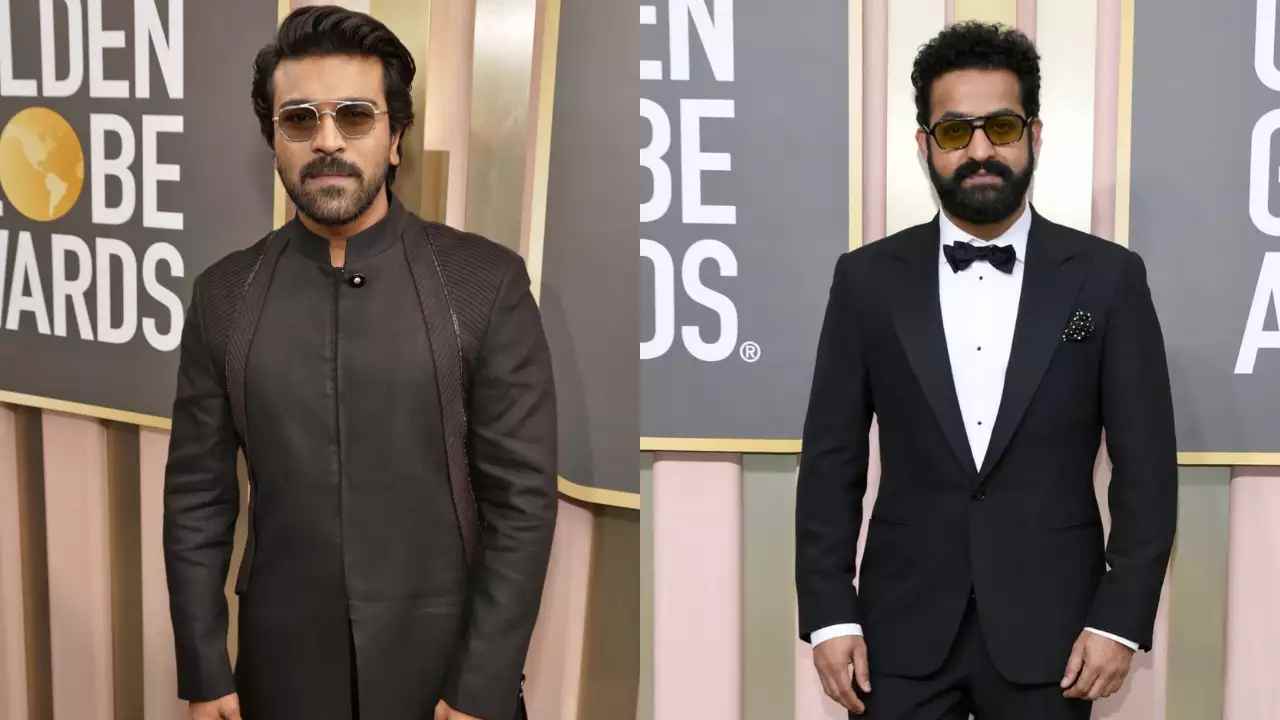 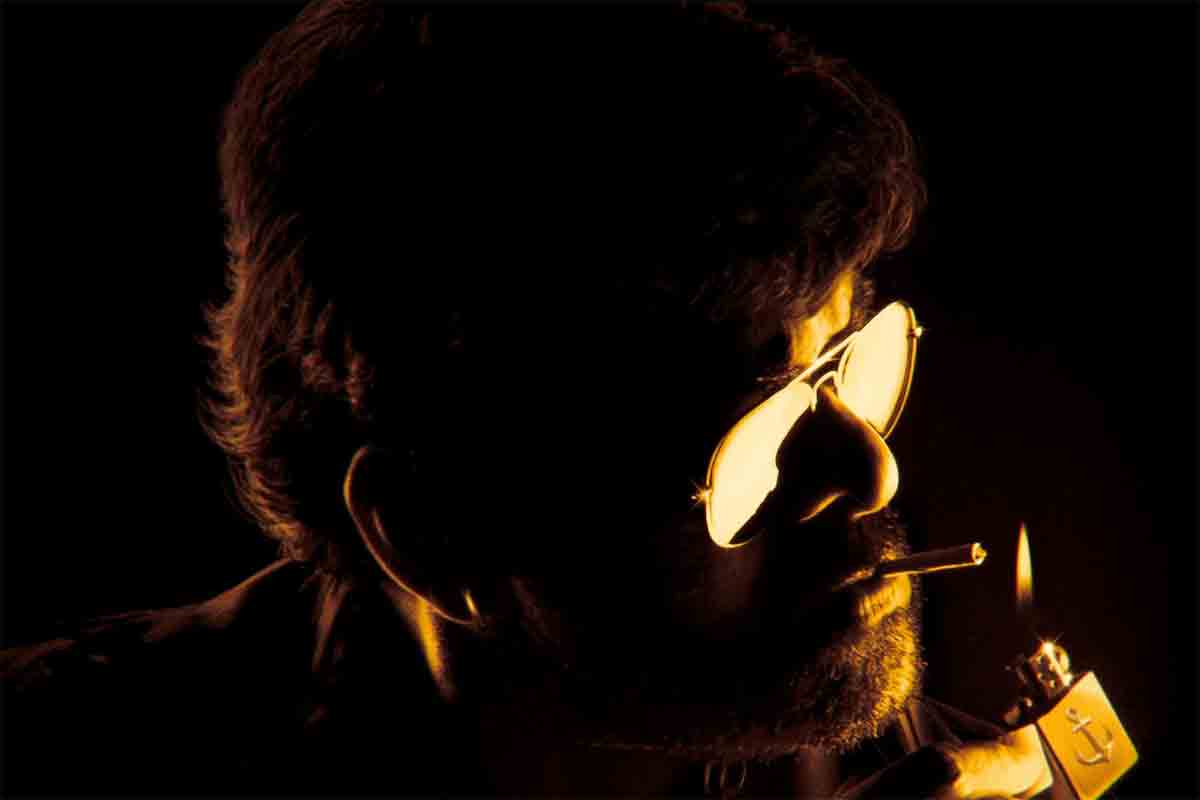 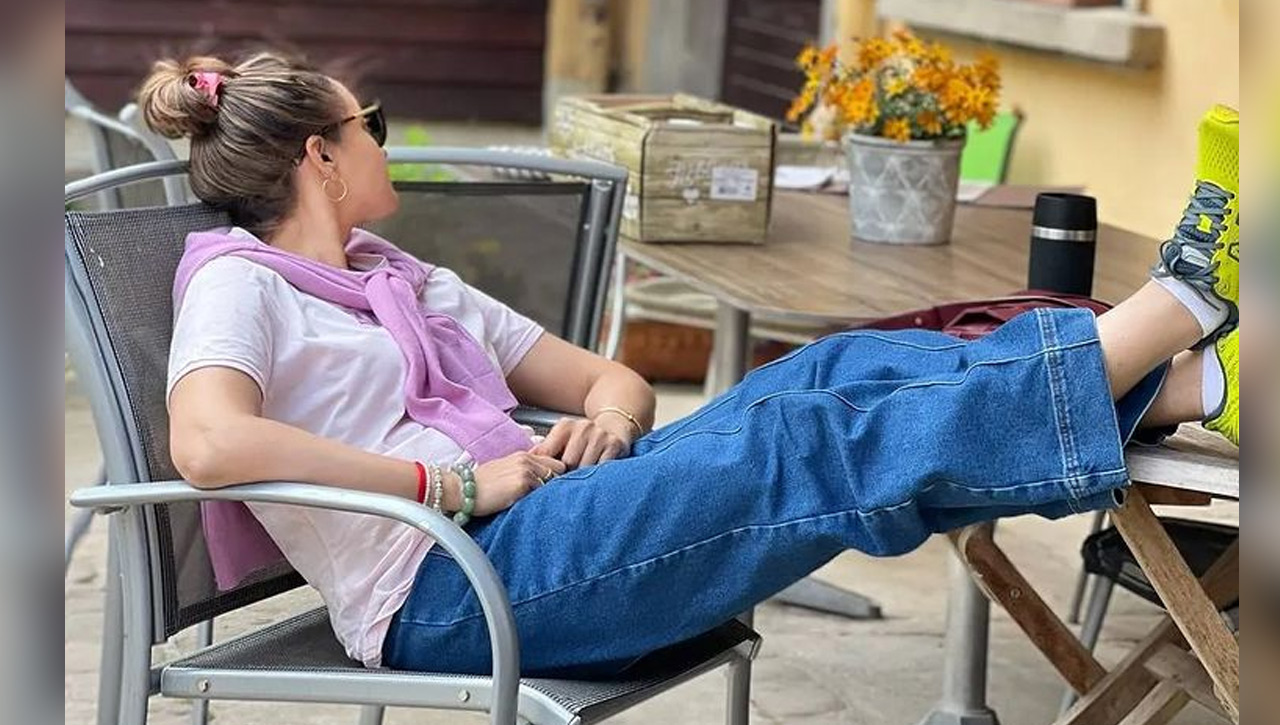 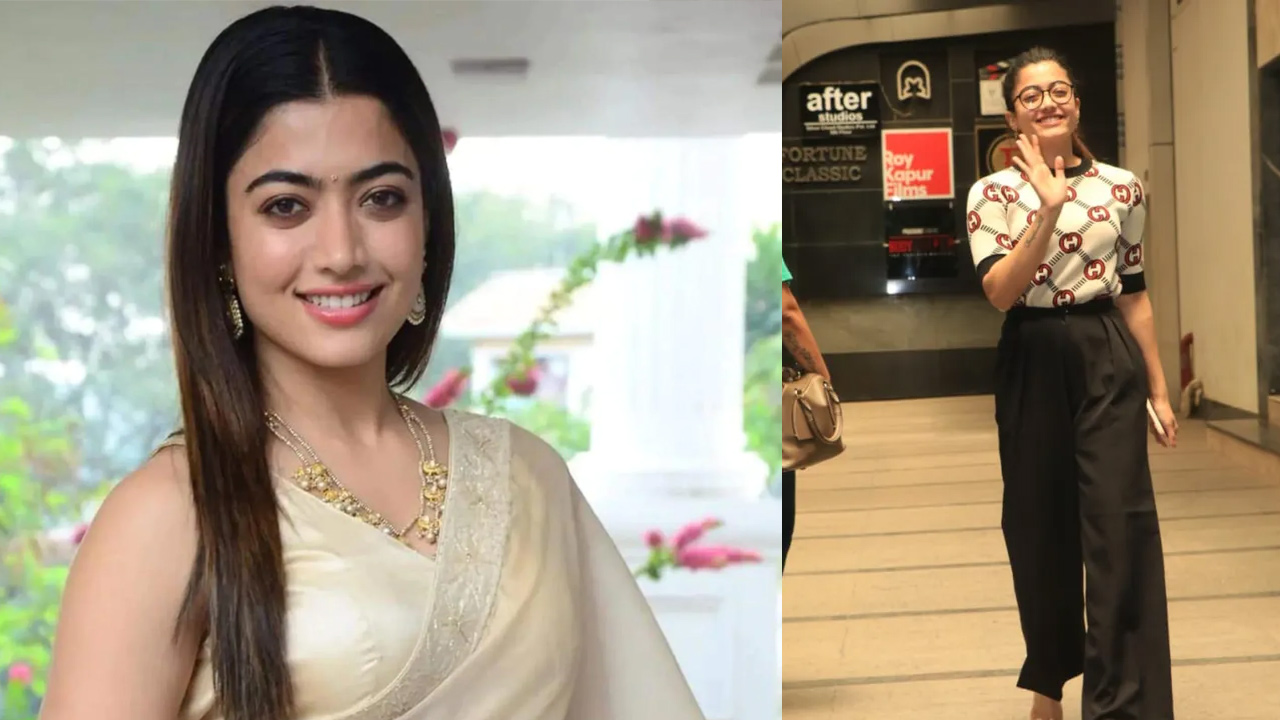