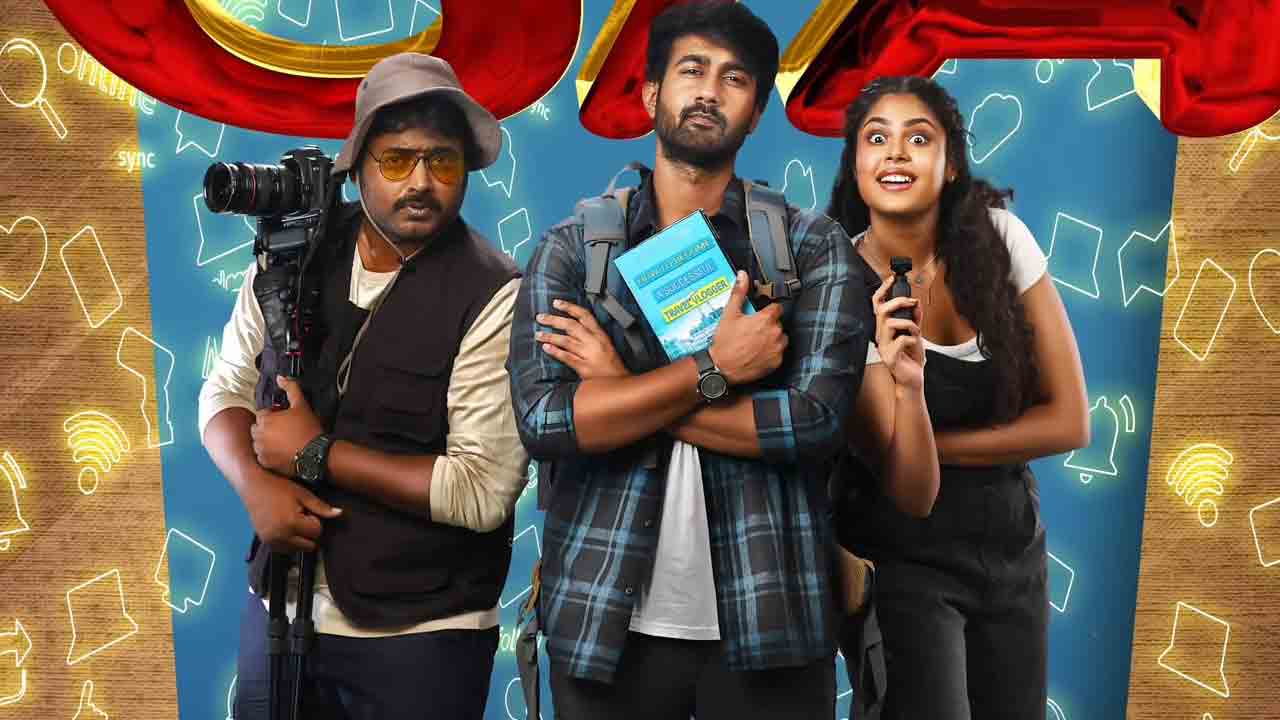 Tollywood hero Santosh Shobhan’s latest movie LikeShare and Subscribe. Faria Abdullah of Jati Ratnalu fame is playing the heroine. This film is being made as a fun entertainer and is being directed by Merlapaka Gandhi. It will release on November 4. In this background, the latest update has come out.

The film has completed the censor process. The Censor Board has issued a clean U/A certificate for the movie Like Share and Subscribe. Coming as a travel comedy, Brahmaji, Sudarshan, Saptagiri and Maim Gopi are playing key roles in this film. Praveen Lakkaraju is composing the music for this film.

In this movie, Santhosh Shobhan will be playing the role of travel vlogger Vivlav, while Faria Abdullah will be seen as a young woman who falls in love with him while on a journey. It will be jointly produced by Niharika Entertainment-Amukta Creations banners. The already released trailer is going with the fun, love and suspense track and is increasing the curiosity about the movie.

They are certified to entertain 𝗨𝗔- ll

#LikeShareSubscribe Censored with UA & ready to deliver FUN in theatres

https://t.co/ZBvHX7es9R#LSS IN CINEMAS FROM NOV 4th 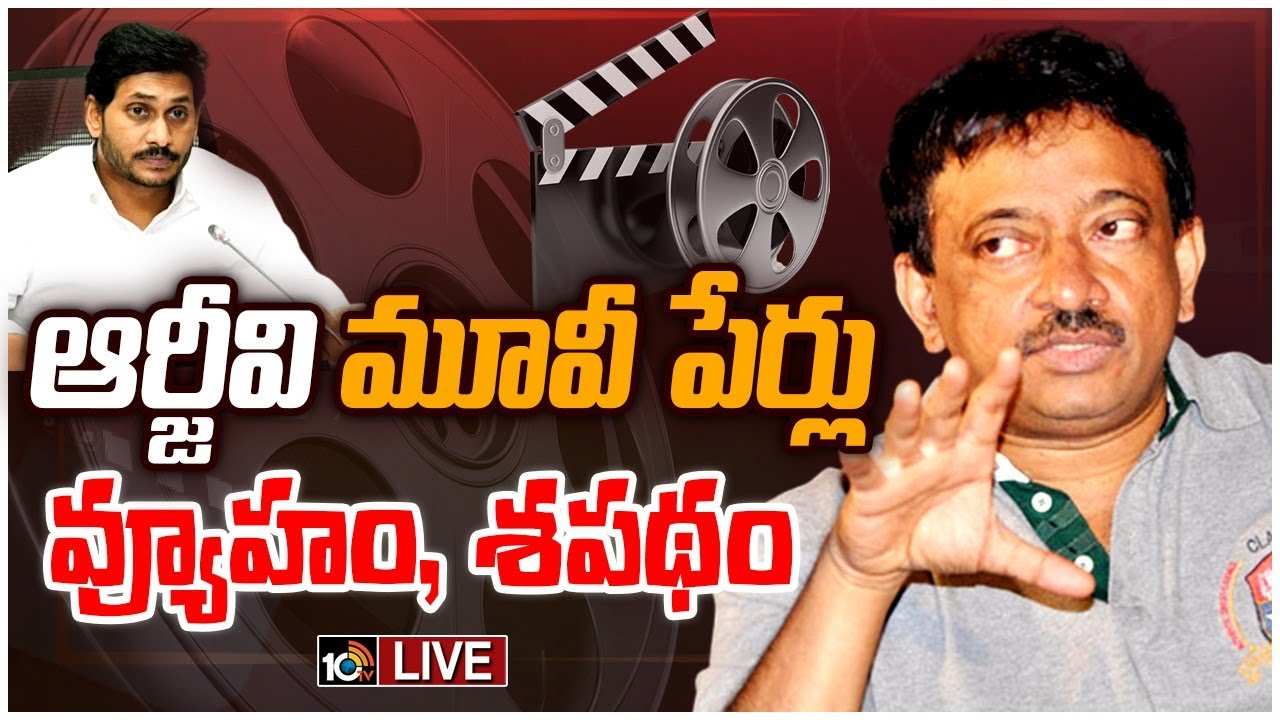 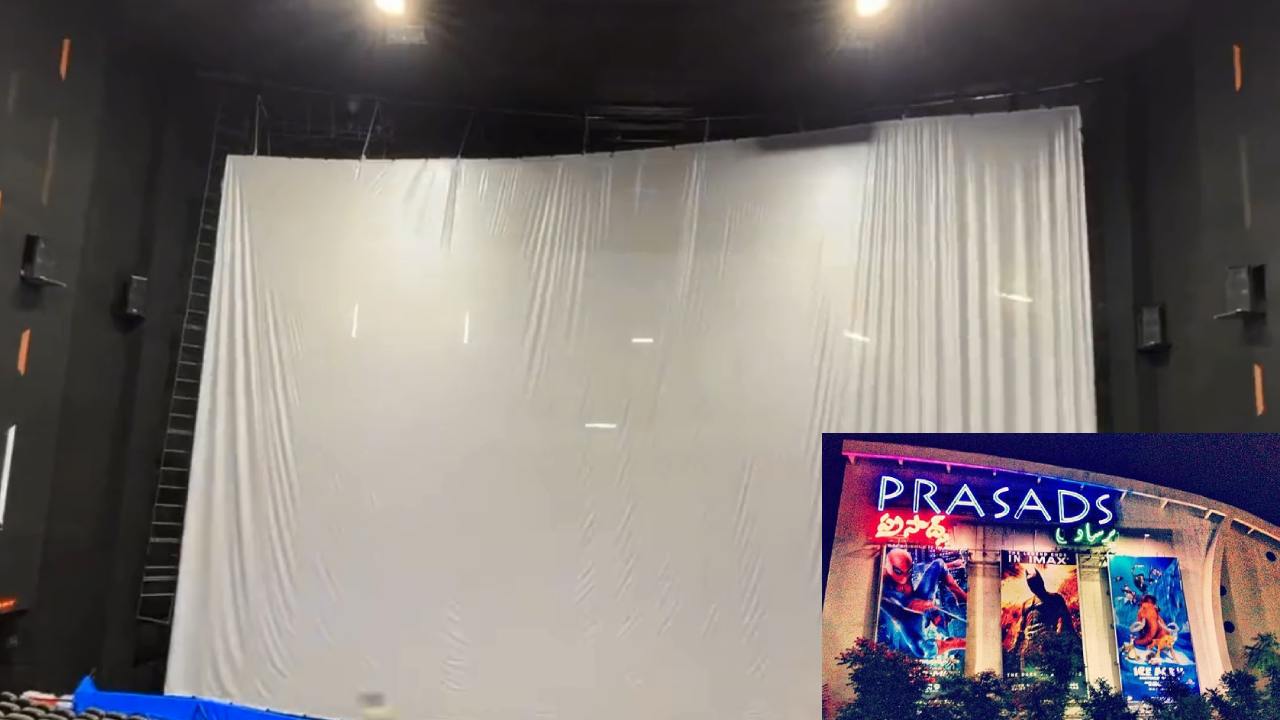 Prasad’s IMAX : With new technology, the makers are screening movies with the highest quality.. the theaters where they are showing are also taking shape accordingly. During the release of Baahubali 2 movie, the management of the theater took steps to provide the virtual reality experience to the audience and gave a new experience to… It goes without saying that Pawan Kalyan has an extraordinary craze as a power star in Tollywood. Even Pawan’s anti-fans have to admit that even if Pawan’s elder brother is a megastar, Tollywood’s first pan-Indian star Prabhas, there are senior stars like Balayya and Venkatesh. All but the first film at the beginning of the…