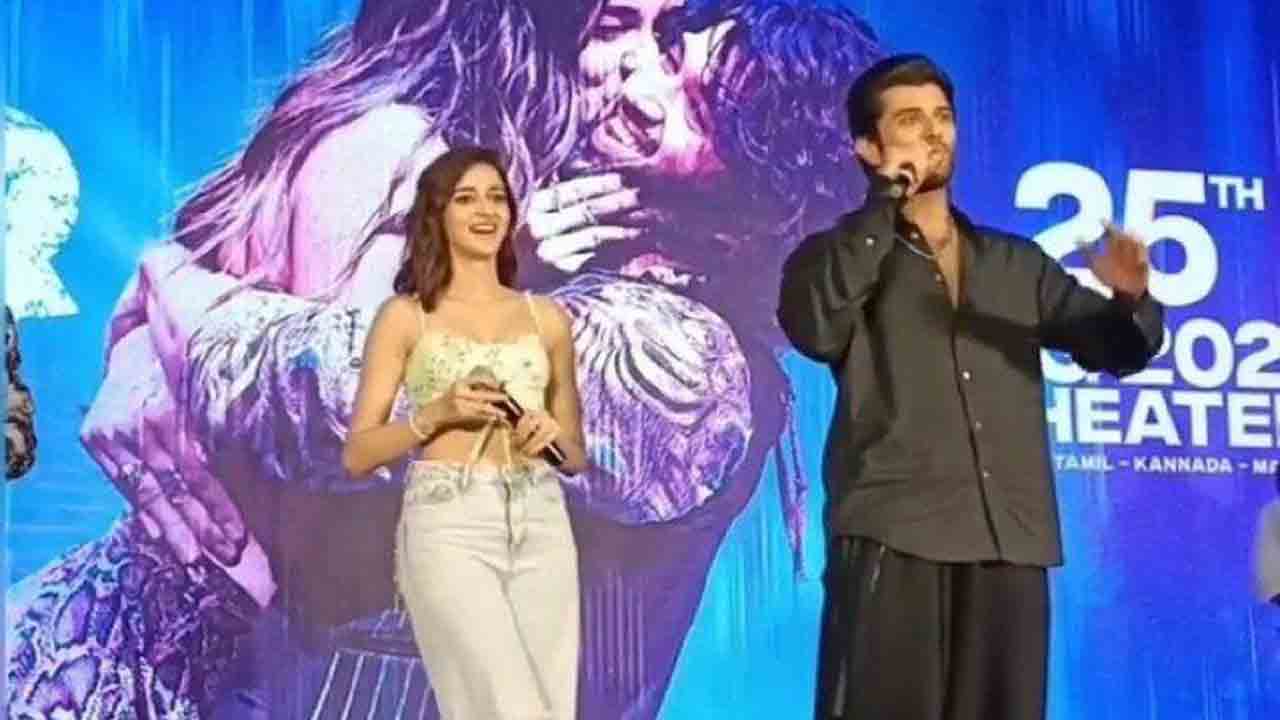 Liger Movie Promotions | ‘Liger’ is one of India’s most anticipated movies. Rowdy star Vijay Devarakonda is playing the lead role in this film directed by Puri Jagannath. From the beginning, there are huge expectations among the audience about this movie. Meanwhile, the recently released trailer has rocked the whole of India. YouTube has been trending for the past eleven days with six and a half crore views. Especially in Bollywood, this film has created a huge buzz. Although Vijay hasn’t made his Bollywood entry till now, there has been a huge craze in Hindi with the posters and trailers of Liger. The film will release on 25th August in pan India. In this order, the makers have starred in the promotions. Promotions are already going on in Hyderabad.

Vijay is going to make his Bollywood debut with ‘Liger’. In this sequence, on Sunday, the makers conducted a large-scale promotional program at the Navi Hotel in Mumbai. The audience came in huge numbers for this program. Holding posters of Vijay, the girls expressed their love for Vijay by saying ‘We love you’. While Vijay was speaking at the event, the fans rose up to the stage. There was a stampede there. Many fell down in this stampede. They were taken out by bouncers and other security. The organizers were unable to control the crowd and stopped the event. And Vijay-Ananya got down from the stage and left.

Puri self-produced the film Liger with Karan Johar and Charmy. The film revolves around the concept of how a chai wala in Mumbai becomes a world-renowned boxer. Ananya Pandey acted as the heroine opposite Vijay. Famous boxer Mike Tyson played the lead role. The film will be released in Telugu, Hindi, Tamil, Kannada and Malayalam languages.

“The Vijay Deverakonda” craze!!!#LIGER Madness all over India, everyone is super excited for the movie and it’s a sure shot blockbuster 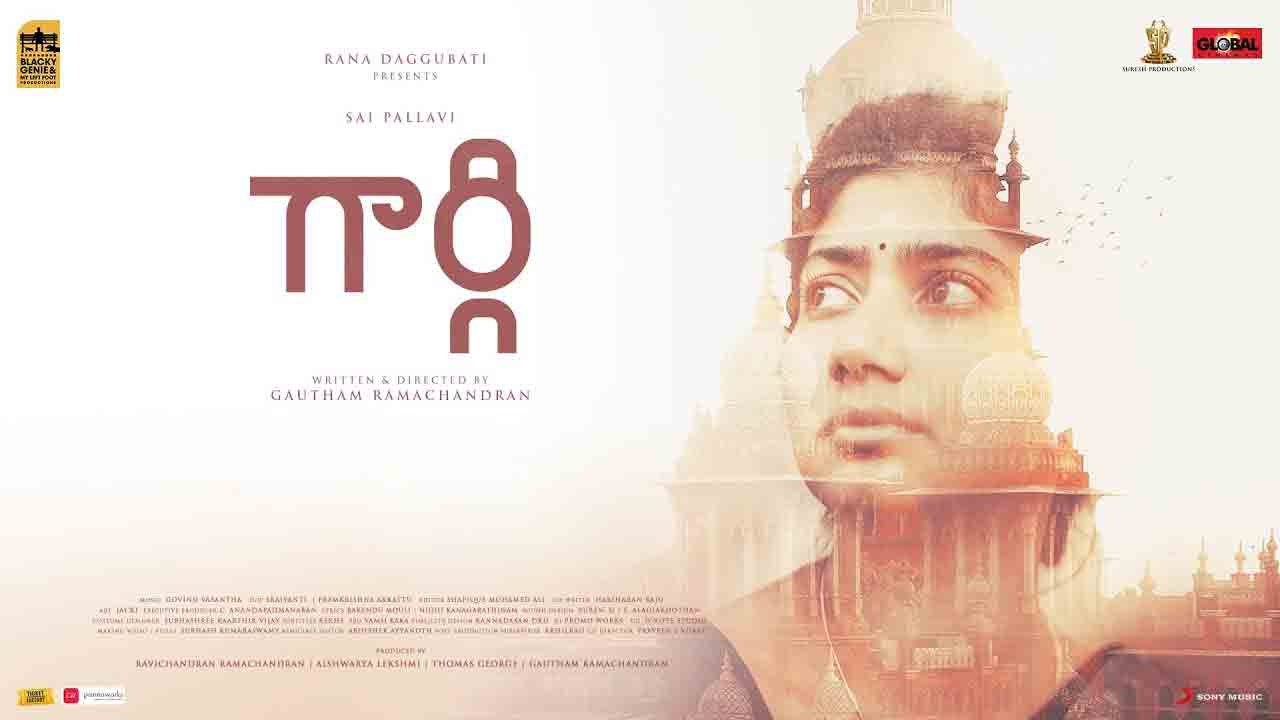 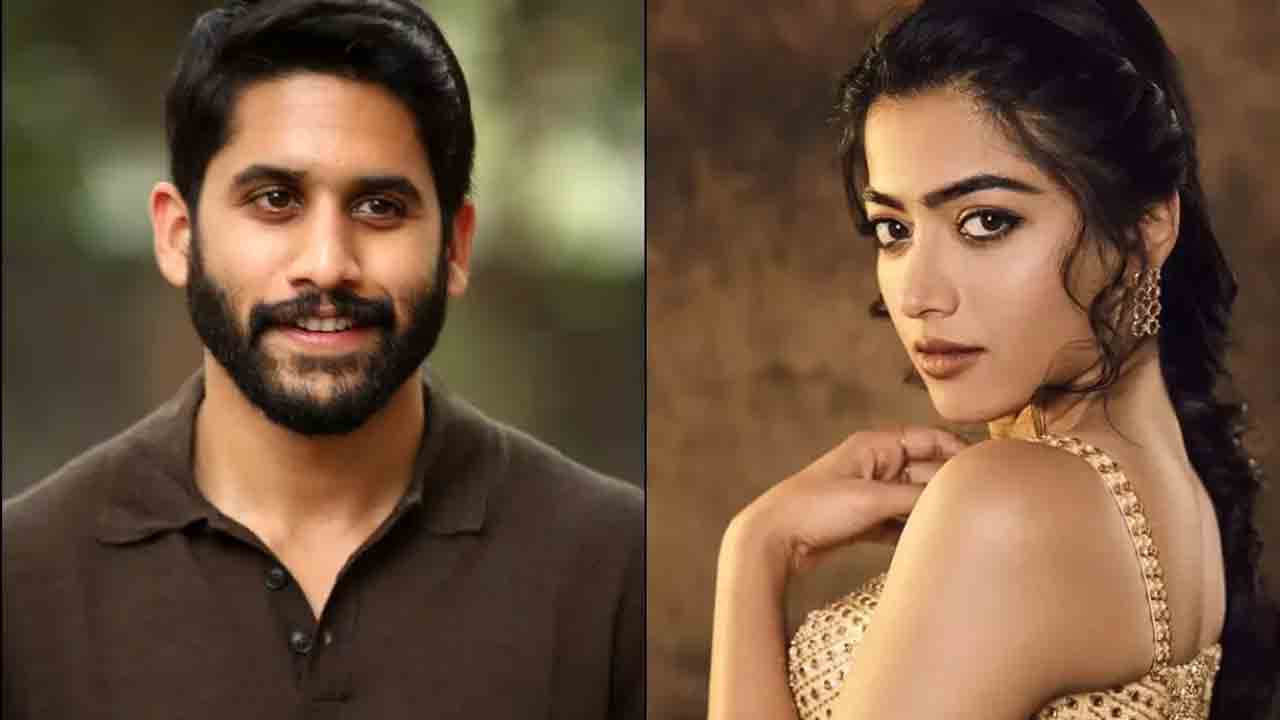 Rashmika Mandanna Latest News | It takes a long time for actresses to get recognition in the film industry. Some actresses get star status with just one or two movies. And overnight star Rashmika Mandanna. Bhama, who made her debut in the Kannada film ‘Kirik Party’, is currently acting with all the star heroes from… 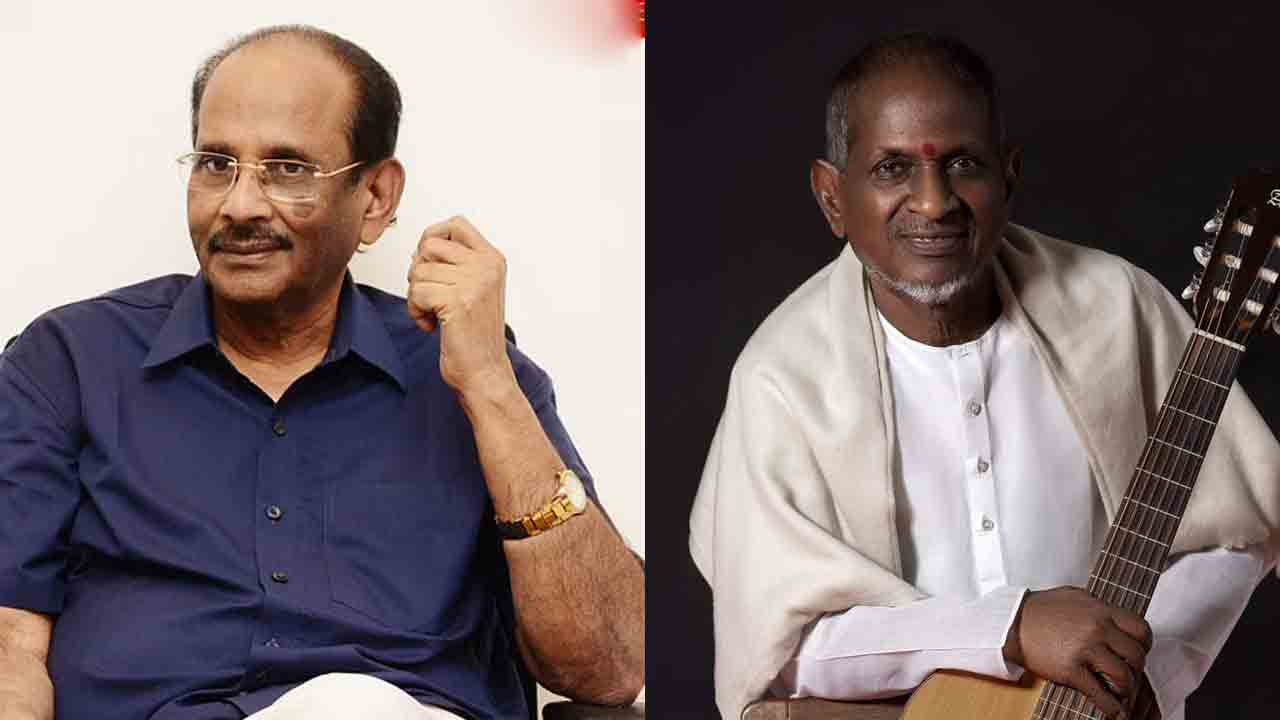 Two celebrities from the film industry got seats in the Rajya Sabha. Prime Minister Narendra Modi tweeted that the Center has nominated Tollywood director Rajamouli’s father, popular writer V. Vijayendra Prasad, and music director Ilayaraja to the Rajya Sabha in the presidential quota. Prime Minister Modi announced in two separate tweets that he is nominating… 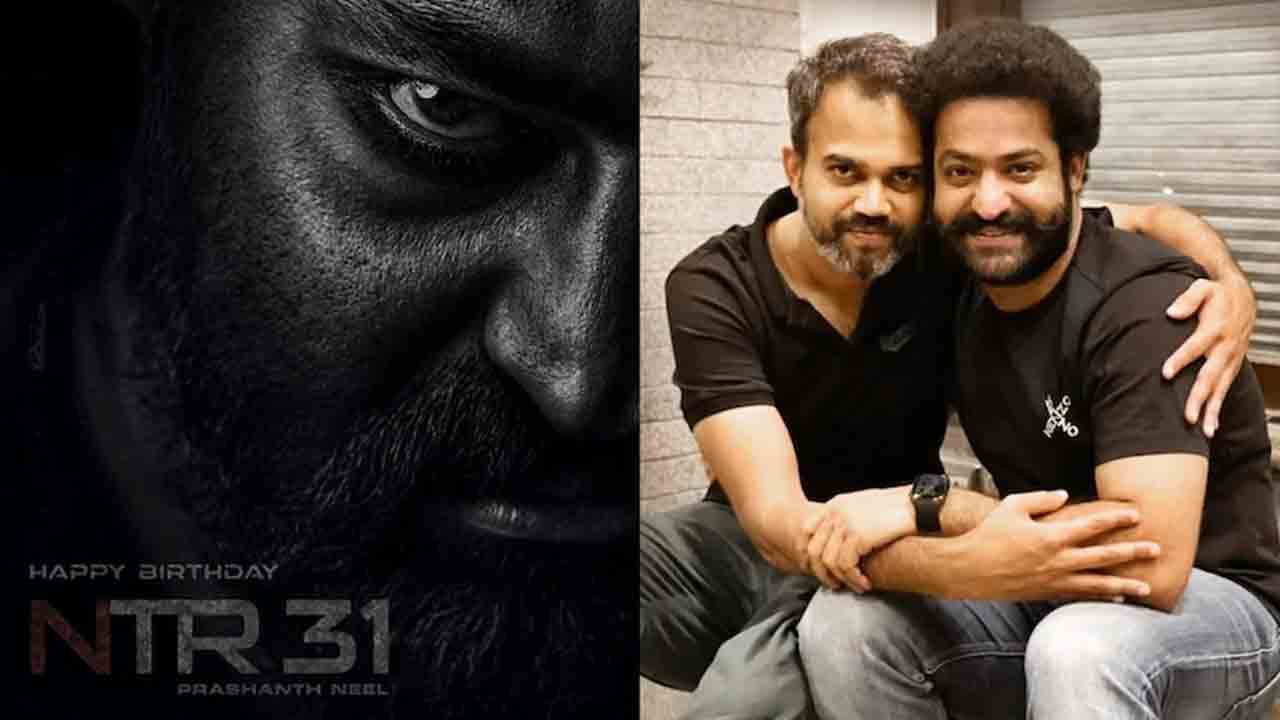 Ntr-Prashant Neel Movie | NTR is currently enjoying TripleR success. For almost four years after ‘Aravinda Sametha’ he entertained the audience with ‘RRR’. Released on March 25, the film shook the Indian box office. RRR is the highest grossing film of Tarak’s career. Tarak’s performance in this film is indescribable. Tarak is currently enjoying a… 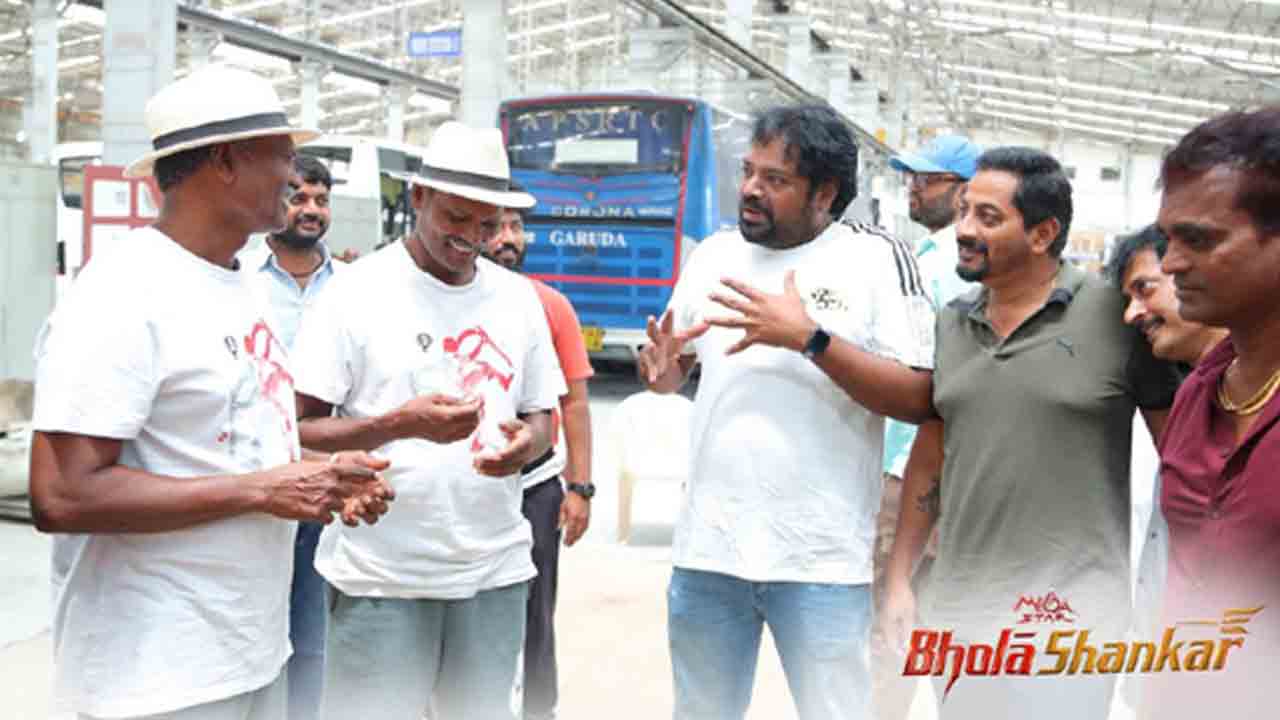 Bhola Shankar is one of the new movies starring Tollywood star hero Chiranjeevi. Directed by Meher Ramesh, the film is a remake of Vedalam. Several days later a crazy update on this movie came out. Bholashankar’s new schedule starts today in Hyderabad. The makers have put together huge sets for the upcoming fight scene led… 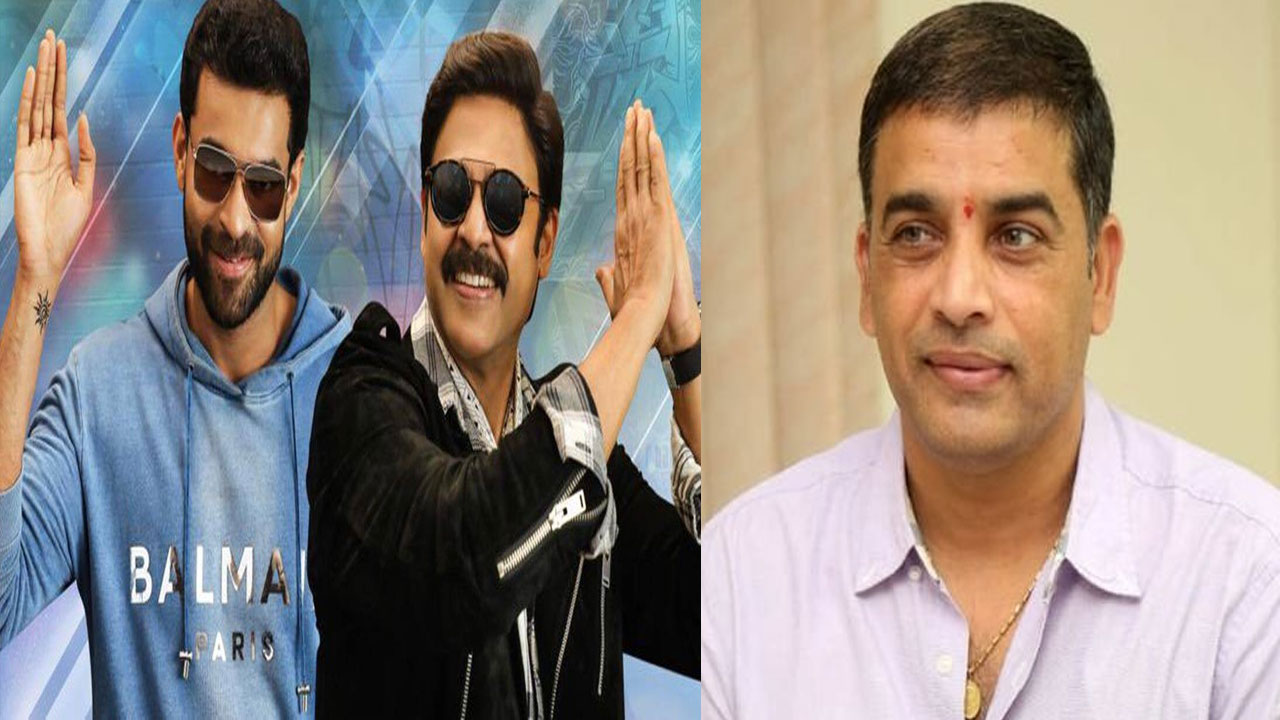 Milky Beauty Tamanna .. Mehreen Firzadah will be playing the lead roles in the upcoming movie F3 Full Comedy Entertainer starring Victory Venkatesh and mega hero Varun Tej in the lead roles under the direction of successful director Anil Ravipudi. Already released trailers have made the movie even more interesting. The film is all set…