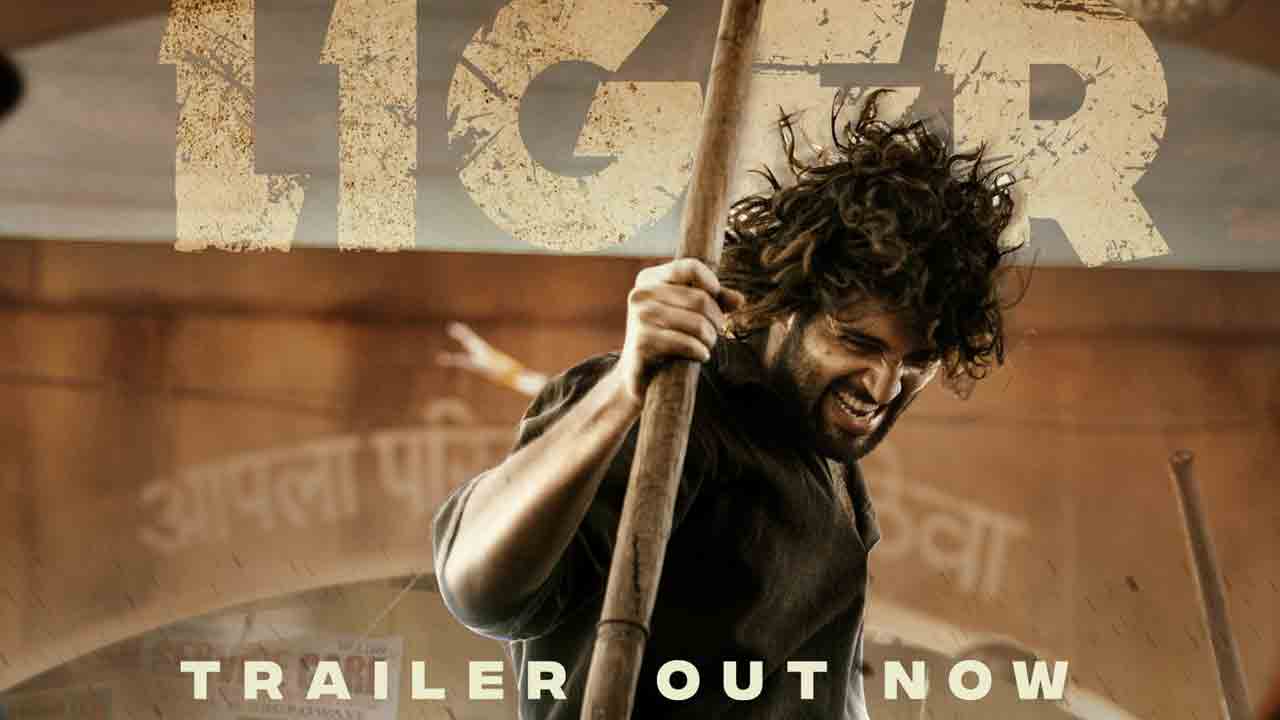 Liger Movie Trailer | ‘Liger’ is one of the most anticipated movies of Tollywood. Puri Jagannath directed this film starring Vijay Devarakonda as the hero. The film has recently completed its shooting and is currently busy with post-production work. The film is set in the backdrop of boxing and is slated to release on August 25. The film crew will be giving serial updates in the program. The promo images and glimpses that have already been released from the film have created huge expectations for the film. Recently the makers have released the trailer of this movie.

The trailer started with Ramyakrishna’s dialogue saying ‘A lion was born to a tiger.. Cross breed sir, my child’. The entire trailer impressed Vijay Ooramas with his look. It is seen that Vijay has a stutter in this film. In the trailer, the dialogues of ‘I love you’ and ‘I am a fighter’ are impressive. If you look at the trailer, it is clear that there are plenty of Puri Mark dialogues and action scenes in this movie. Vishnu Sharma’s cinematography is good. Mani Sharma’s background music is on a different level. The trailer has doubled the expectations of the film so far.

The film revolves around the concept of how a chai wala in Mumbai becomes a world-renowned boxer. Ananya Pandey acted as the heroine opposite Vijay in this film. Karan Johar along with Charmy and Puri self-produced this film. Famous boxer Mike Tyson played the lead role. The film will be released in Telugu, Hindi, Tamil, Kannada and Malayalam languages. 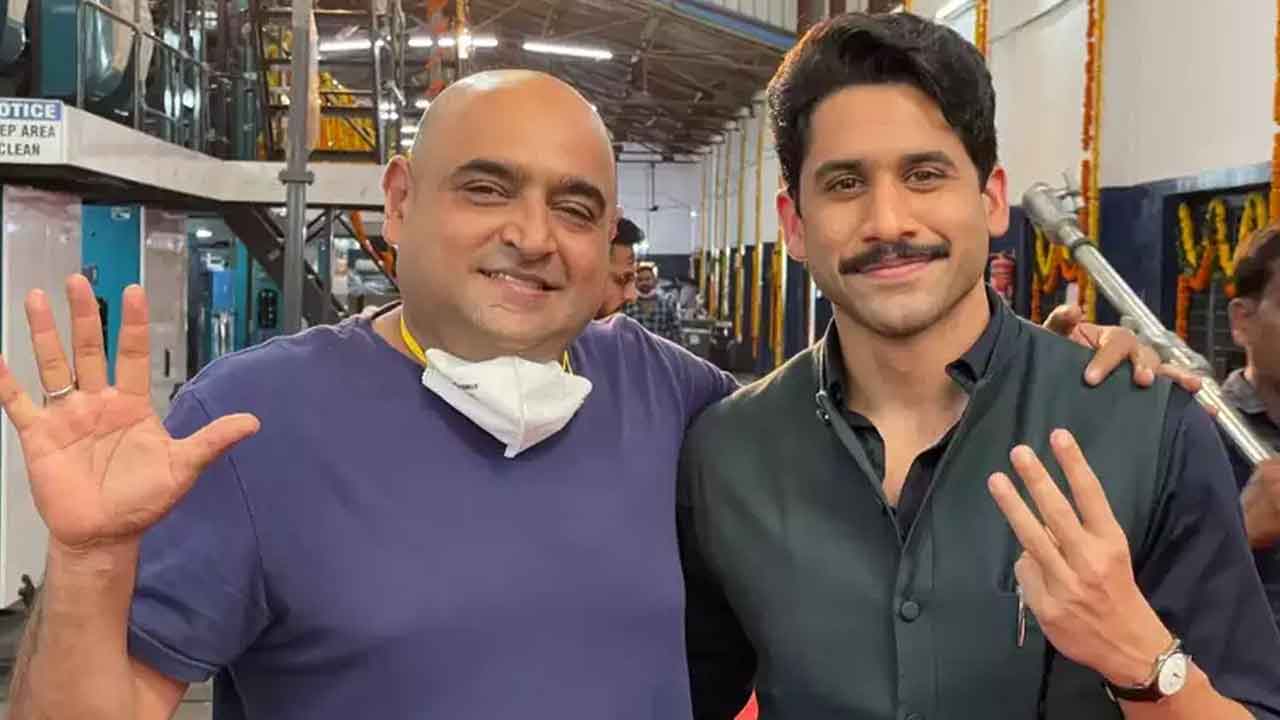 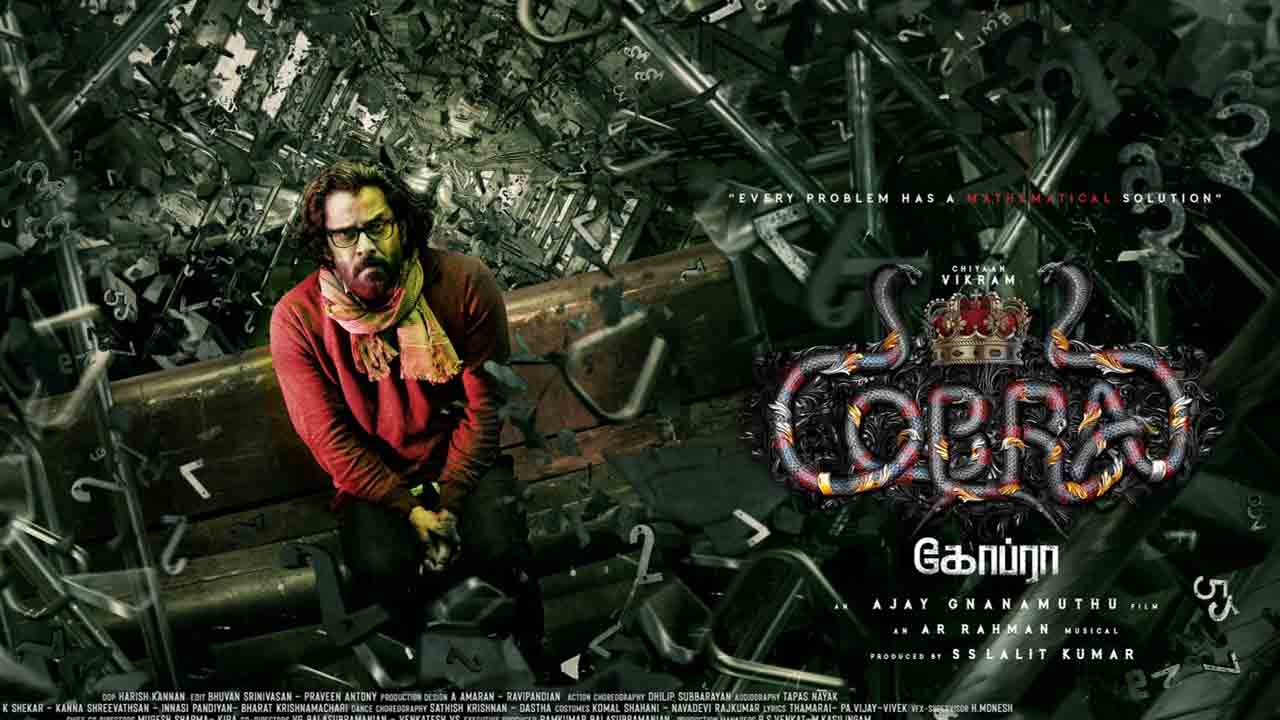 Cobra Movie Release Date | Maybe there is a Telugu audience who does not know the name of Chiyan Vikram. He has a craze in Telugu similar to Tollywood heroes. The movie is coming from Vikram and the audience is rushing to the theaters. He gave a good comeback with ‘Mahan’ which was recently released… 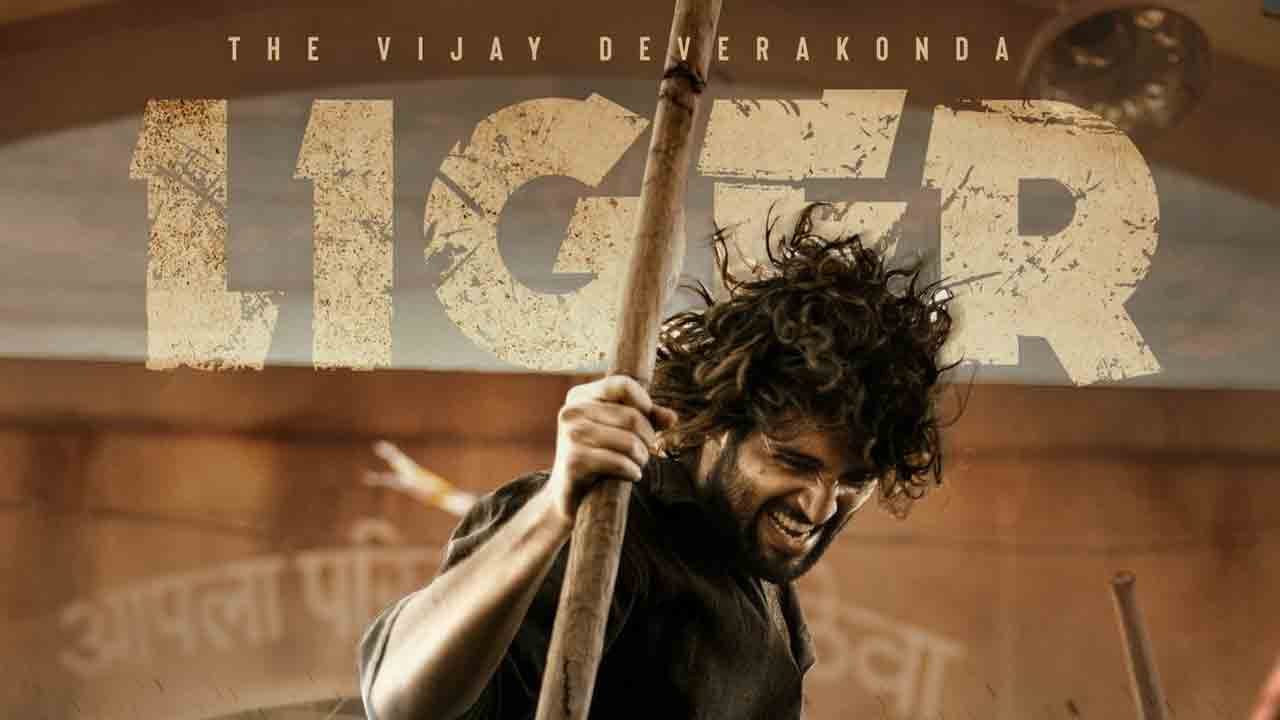 Liger Movie Non-Theatrical Rights | ‘Liger’ is one of the most anticipated movies of Tollywood. Directed by Puri Jagannadh, the film starring rowdy star Vijay Devarakonda is currently busy in post-production. When the film was announced in their combo, there were huge expectations among the audience. And the recently released trailer has doubled the expectations… 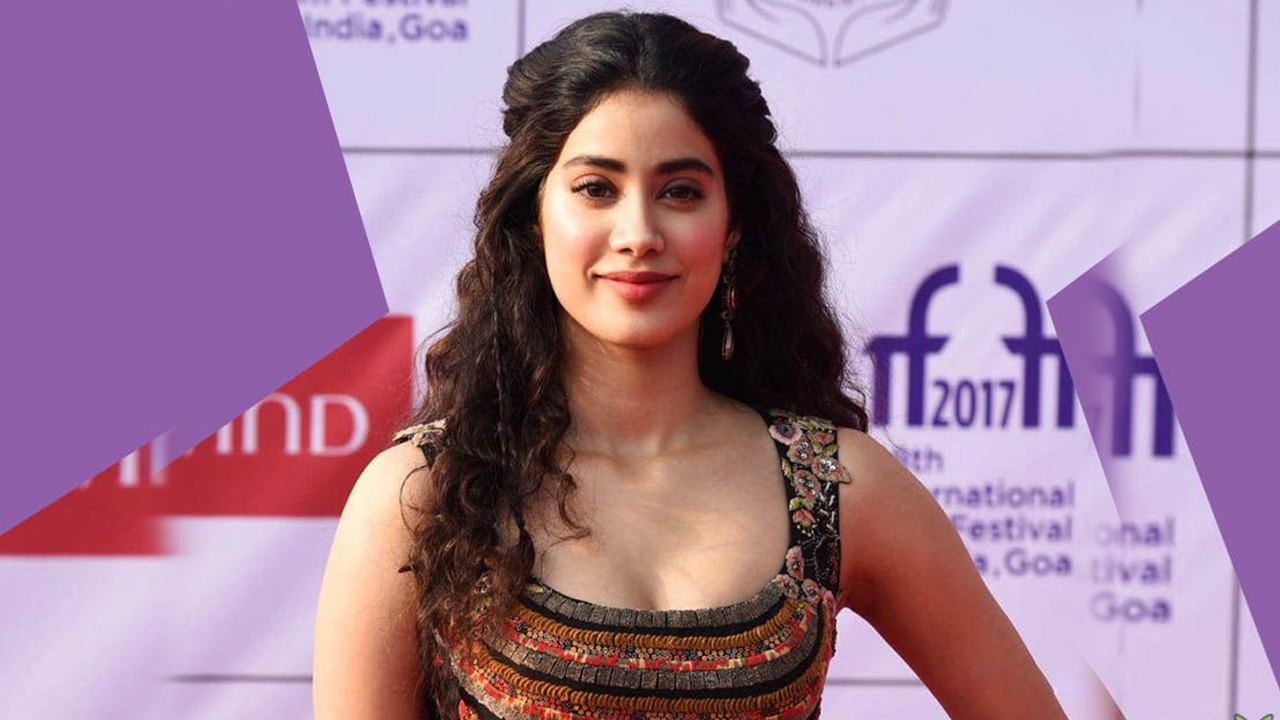 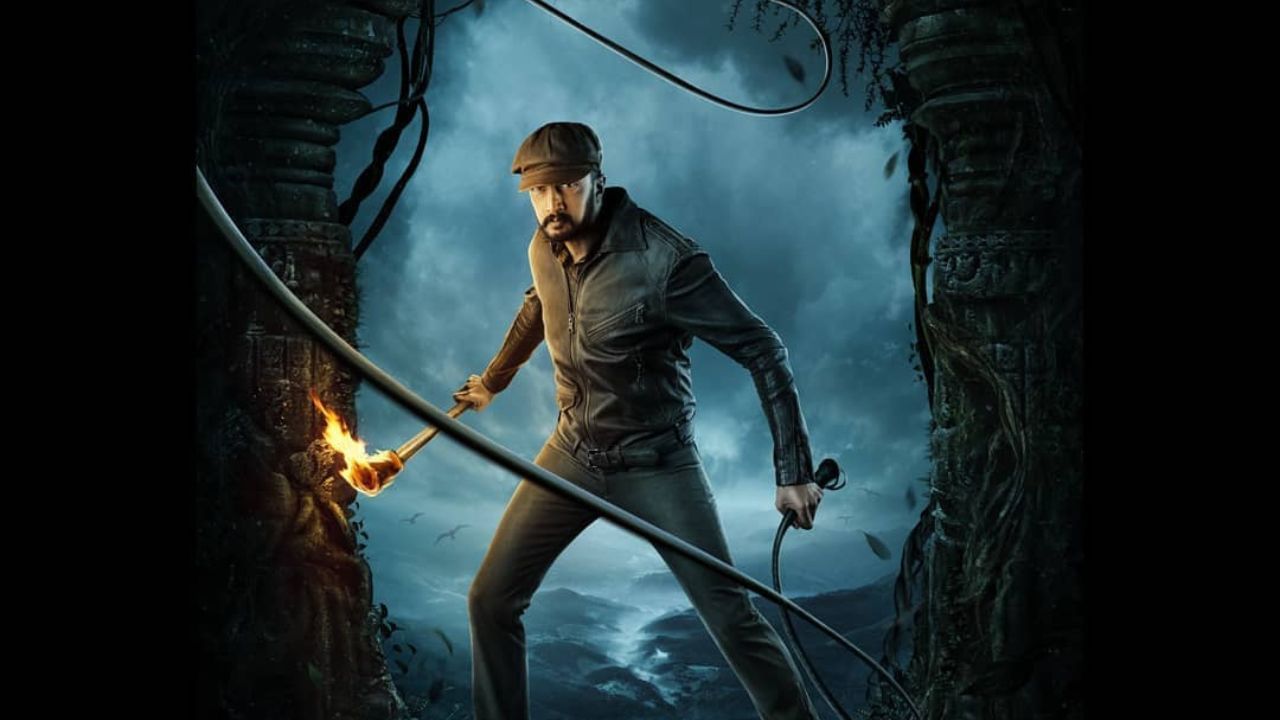 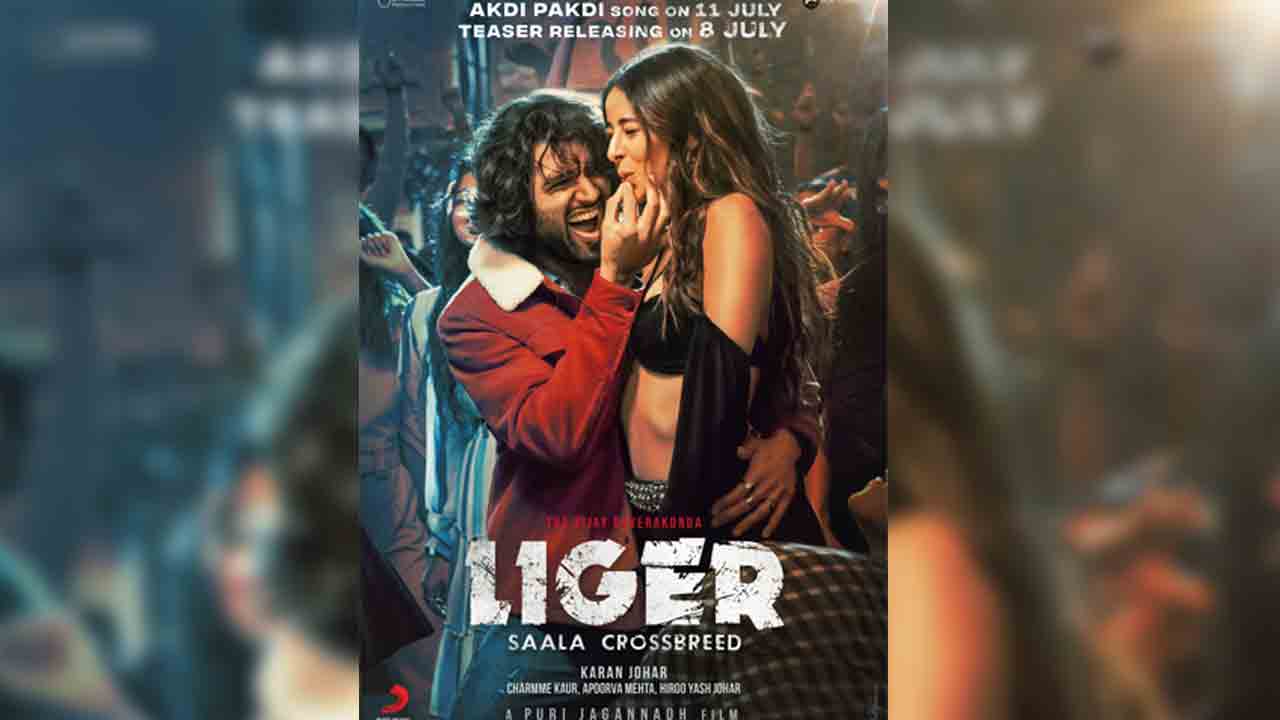