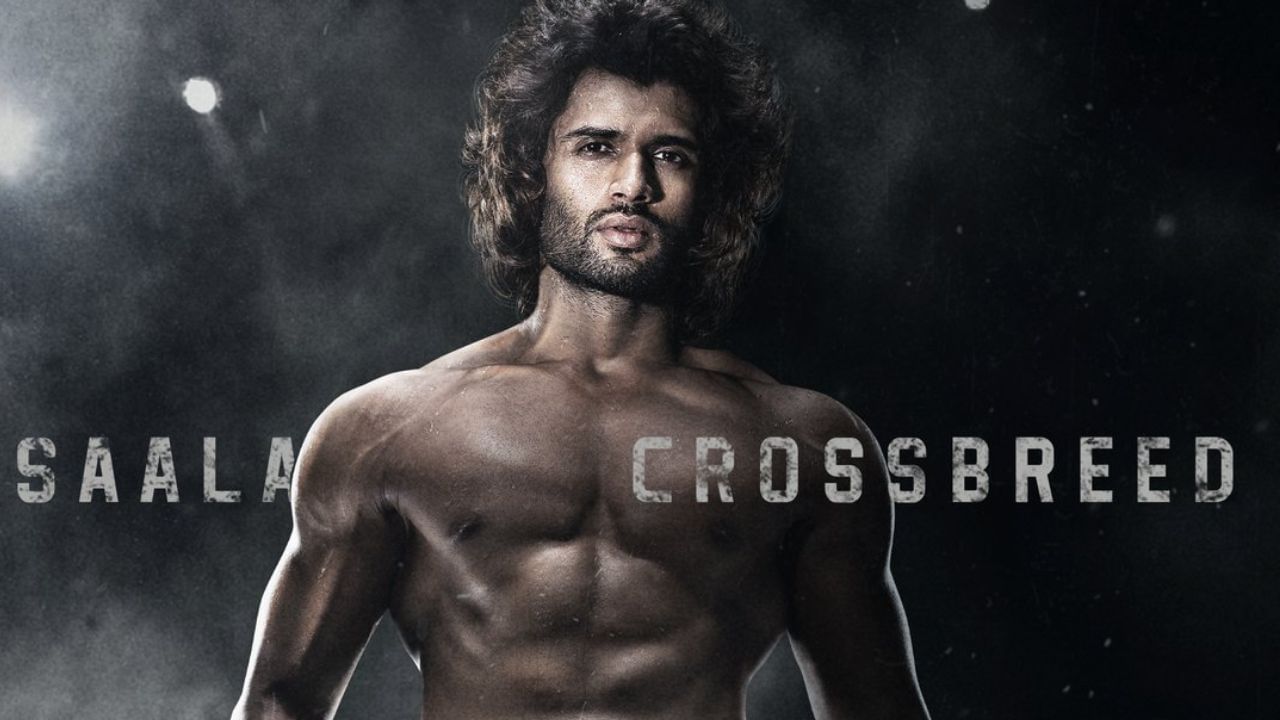 Puri Connects, the production house of film Liger director Puri Jagannath, has shared a video on its Twitter handle. This video has a glimpse of the trailer of Liger. Also, there is some footage during the event yesterday, in which the fans and the team of the film are seen happily dancing at the launch event of the trailer. While sharing this video, it is written in the caption – “The trailer of Liger shook the nation. Got more than 50 million views in 24 hours. Trending number one on YouTube. We call it HAVOC.

This is what we call – HAVOC

Yesterday i.e. on 21st July, the trailer launch of the film Liger was launched on a large scale in Hyderabad and Mumbai. The trailer of the film has received a great response from across the country. Talking about the Hindi trailer of the film, it alone had achieved 30.20 million in 24 hours. At the same time, the film got more than 16 million views in Telugu.

Let us tell you that the trailer of the film which was launched in Hyderabad was done at Sudarshan Theater. A crowd of thousands had gathered outside the Sudarshan Theatre. The atmosphere outside the theater was as if there was a festival. Everyone wanted to see Vijay and Ananya at a glance. Drums were being played outside the theatre. That sight was a sight to behold. After Hyderabad, the entire team reached Mumbai. Here the chief guest Ranveer Singh doubled the fun of the event. Ranveer Singh graced the trailer launch event with his fun-filled style.

For the time being, if we talk about the film, Vijay Deverakoda will be seen in the role of a boxer. Ananya Pandey will be seen as Vijay’s lady love in the film. The film will hit the theaters on August 25. 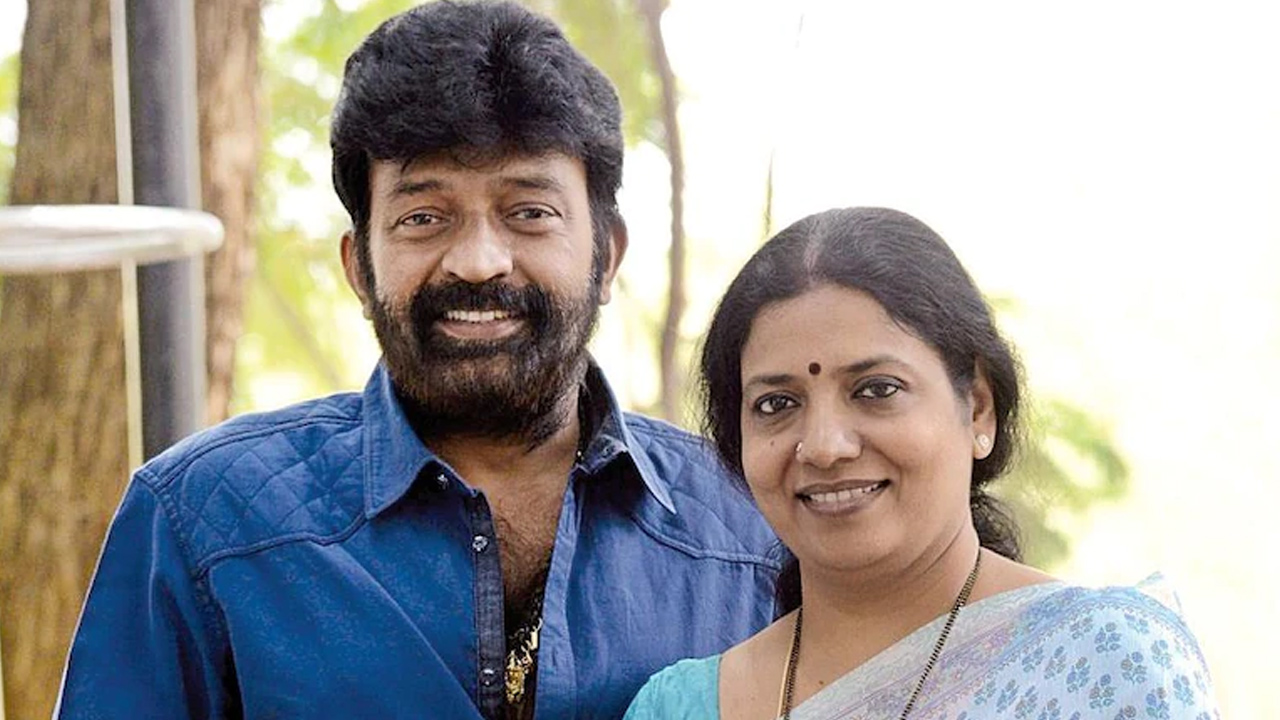 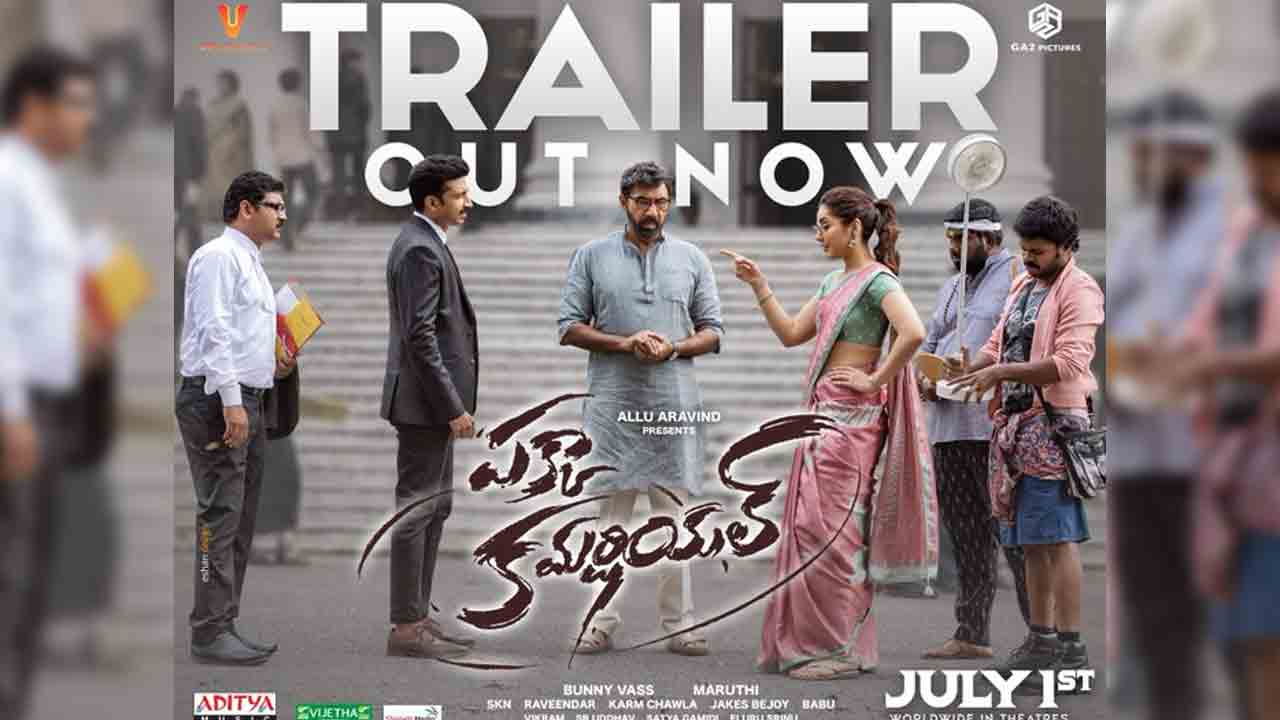 Kollywood actress Varalakshmi Sarathkumar starred as Jayamma in Gopichand Malineni’s Crack last year. Jayamma’s role not only brought good recognition to this actor..it also increased fan following. The news that this beauty is going to appear in another crazy project is now making rounds in the filming circle. Gopichand is the upcoming movie in Rashi… 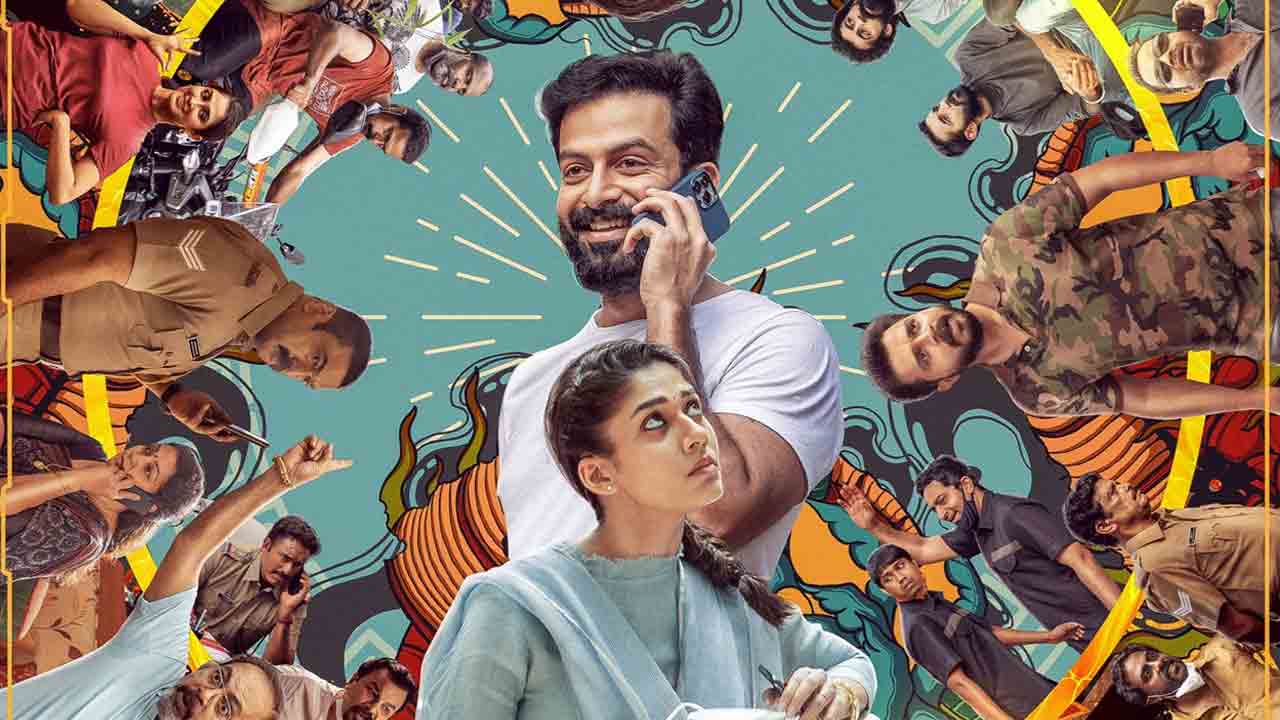 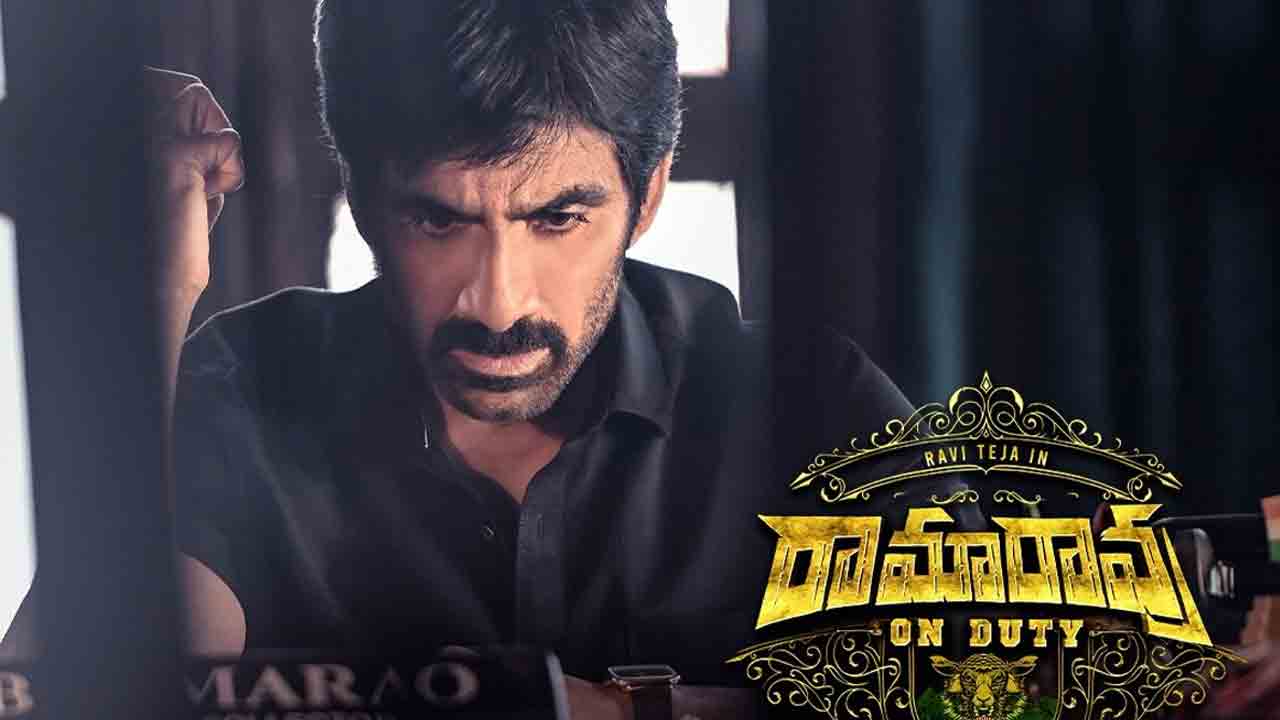 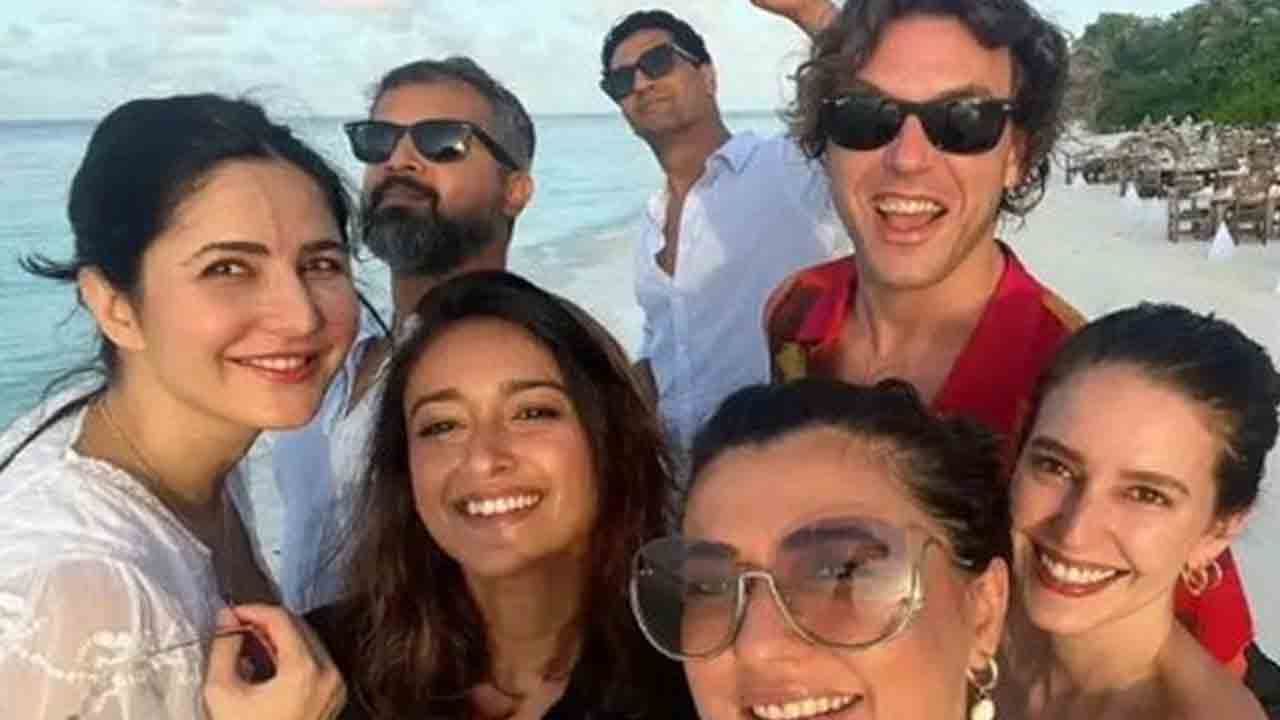 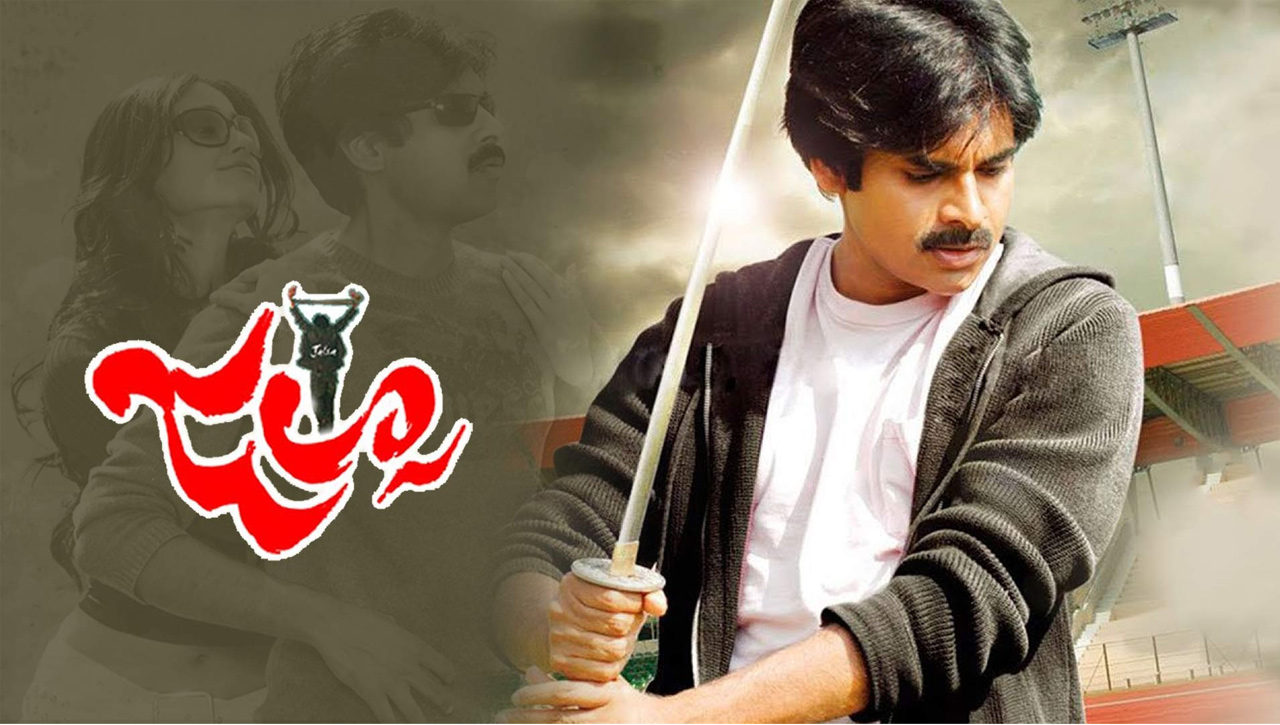