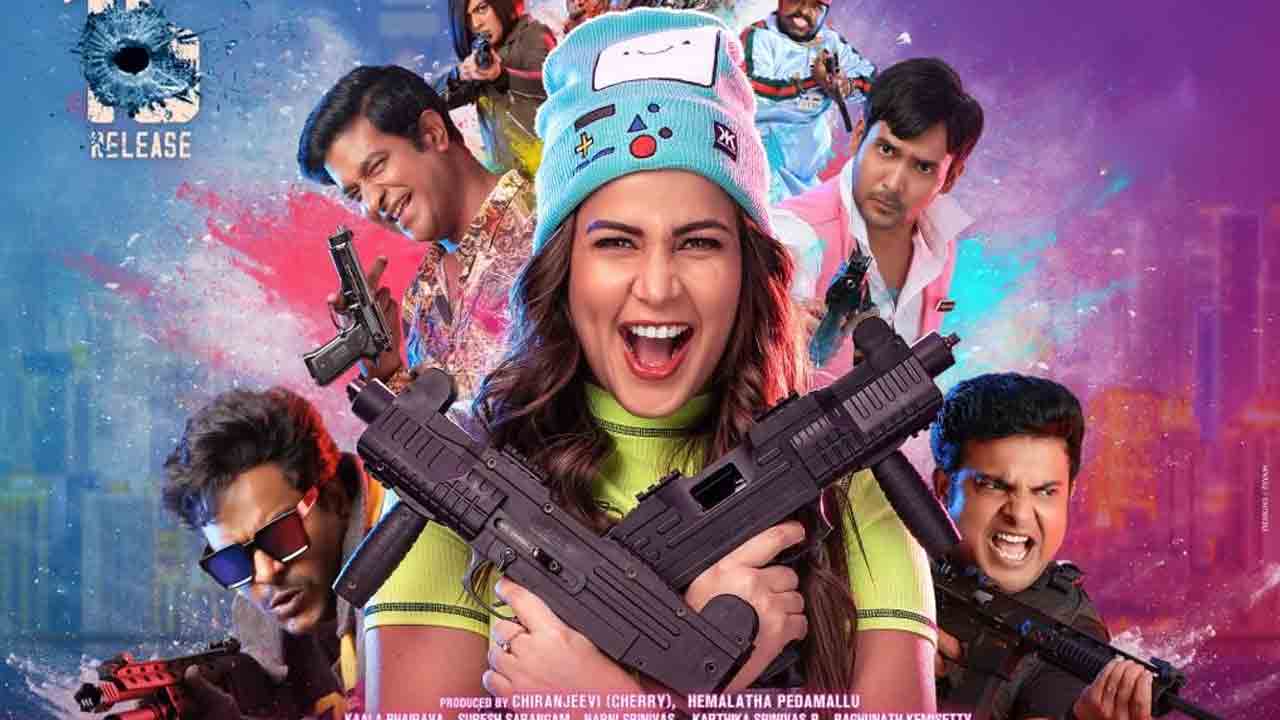 Happy Birthday Movie Gets Pre-poned | Content movies have been getting a special response in Tollywood for the last two to three years. Who is the director? Who is the hero? Audiences are flocking to the theaters if there is enough content to put that aside. Moreover these films are achieving unexpected levels of success. The movie ‘Mathuvadailara’ starring Sri Sinha as the hero also belongs to this category. Released without any expectations, the film was a huge success at the box office. The film is directed by Ritesh Rana. The manner in which Ritesh wrote the story and the screenplay took the audience by surprise. Mathuvadira is one of the best films released in 2019. No movie has been received from this director yet. In the process, Ritesh took a gap of two years to release the film ‘Happy Birthday’.

The film stars Lavanya Tripathi in the lead role and Vivek Agasthya in the lead role. There has been a special response to the teaser that has already been released from the film. The makers are revealing the character promos of the artists who played the lead roles in the film and creating expectations among the audience. The film crew had earlier announced that the film would be released on July 15. However, the makers have recently announced that the film will be released on July 8, a week earlier. On Friday, Nagachaitanya posted the movie ‘Thankyou’ from July 8 to 22. No big movies will be released on July 8. With that, the film was pre-poned. Set against the backdrop of a crime comedy thriller, the film was co-produced by Maitree Movie Makers and Clap Entertainment.

Come and have a blast 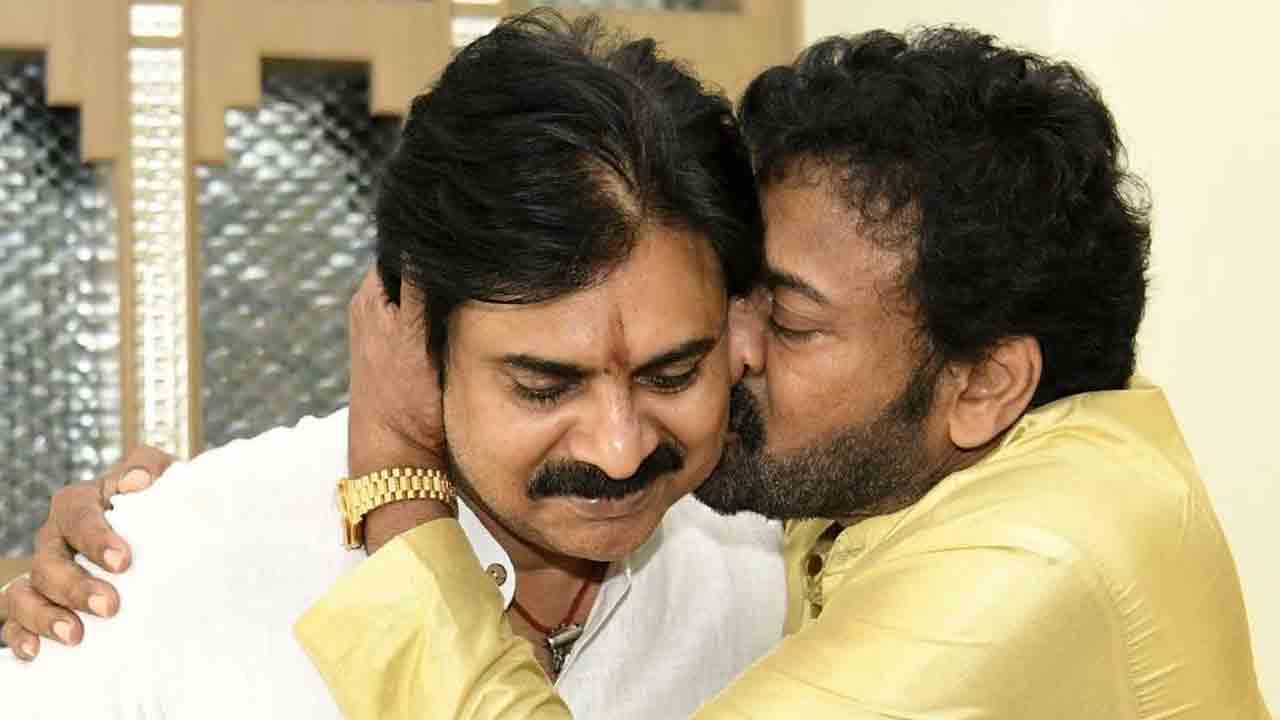 Pawan Kalyan Birthday Wishes To Chiranjeevi | Megastar Chiranjeevi’s birthday celebrations have started in earnest. Chiranjeevi turns 67 on Monday. In this sequence, birthday wishes are pouring in from both film celebrities and political leaders. And the fans are giving wishes to the posters of Chiranjeevi. Recently, Jana Sena president and film actor Pawan Kalyan… 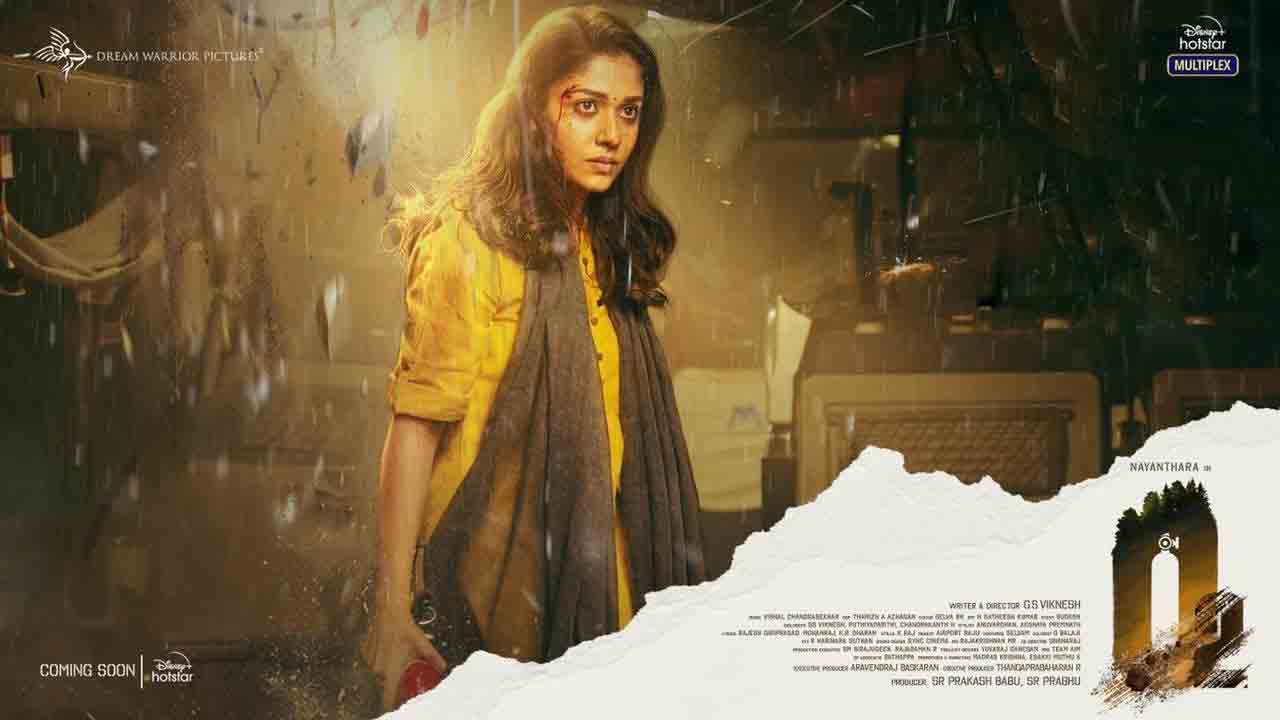 We know what kind of clothes heroines are wearing in the film industry lately. Netizens are also making comments saying that they are making themselves vulgar and poor as if they have clothes on their shit or not. Especially the heroines who are coming in the recent times, but there is nothing to say about…

Ginna Movie Teaser | No matter the result, Manchu Vishnu entertains with successive films. Manchu Vishnu, who achieved a huge flop with the movie ‘Mosagalu’ last year, is determined to give a good comeback this time with ‘Jinnah’. Ishaan Surya is introducing himself as a director and is directing this film. The already released glimpses… 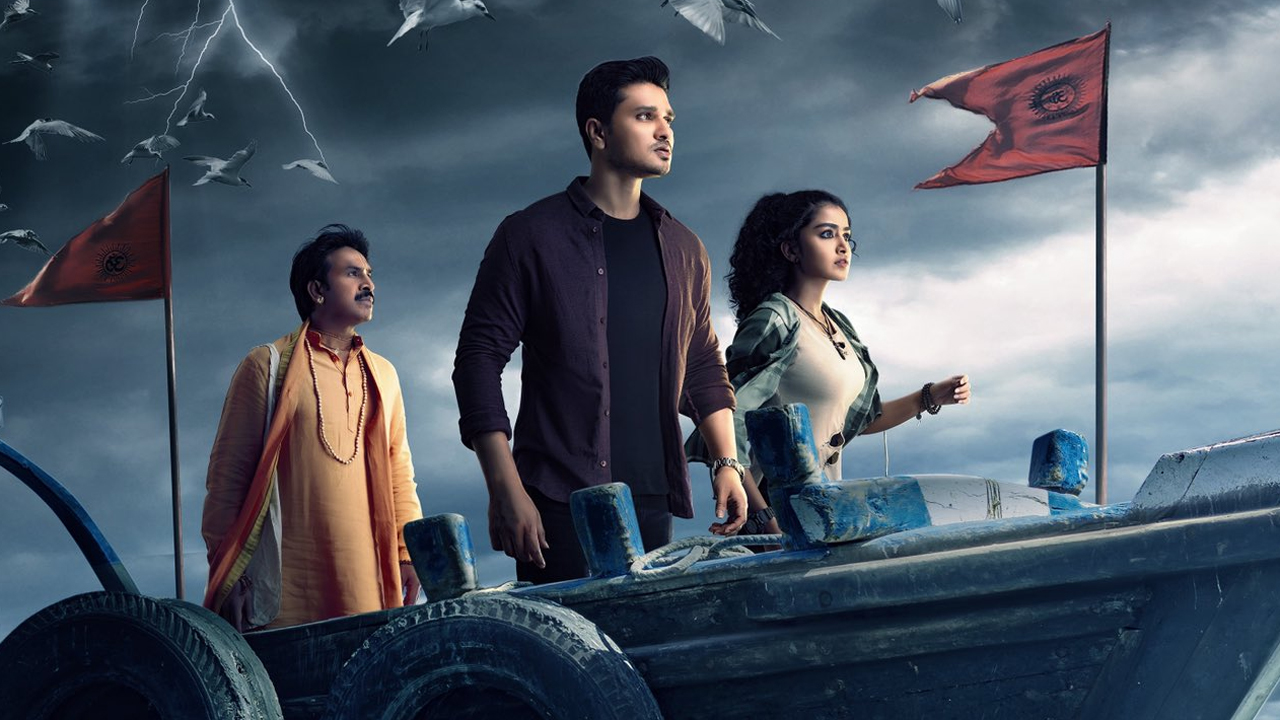