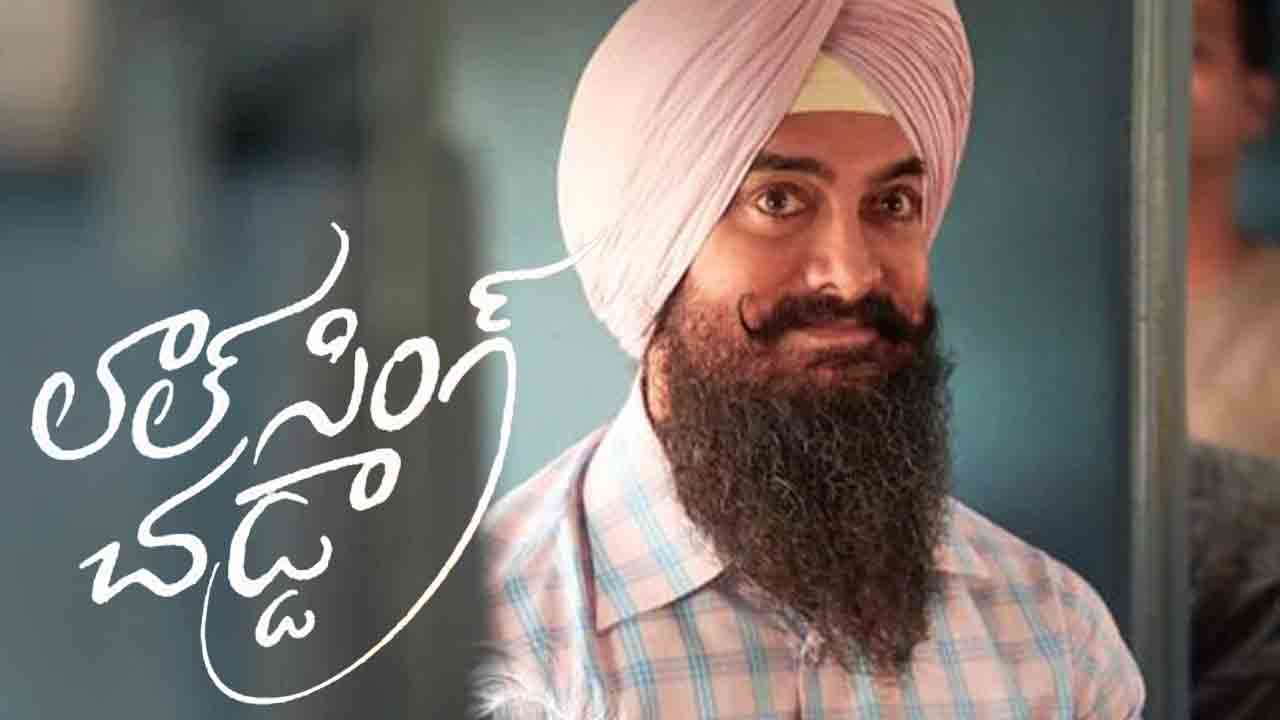 Lal Singh Chadha Ott Rights | Bollywood’s Mr. Perfect Aamir Khan needs no special mention. As an actor, producer and director, he worked in many fields and made a special identity for himself in the Bollywood industry. He is always at the forefront of making informative films. Currently, ‘Lal Singh Chadha’, which he acted in, also belongs to this genre. Directed by Advait Chandan, the film stars young Samrat Akkineni as Naga Chaitanya in the lead role. The promotional images and trailer that have already been released from the film have created huge expectations for the film. Chiranjeevi is acting as presenter for this film in Telugu. The film, which is set in the background of a comedy drama, is slated to release on August 11 in pan India. In this order, the makers are giving successive updates. Meanwhile, a recent news related to this film has gone viral.

Leading OTT company Netflix has acquired the streaming rights of ‘Lal Singh Chadha’. But according to the information of Bollywood sources, this film has been sold by Netflix company for around 160 crores in all languages. Moreover, the film will be streaming digitally 6 months after its theatrical release. I don’t know what is true in this, but it should be said that it is remarkable that Netflix has bought OTT rights for such an amount. If we look at this calculation, the total budget recovery of this movie is only with OTT rights. This movie is based on the Hollywood movie ‘Forrest Gump’. Kareena Kapoor acted as the heroine opposite Aamir. Aamir Khan is self-producing the film in association with Viacom18 Studios. The shooting of this film, which has been completed in the past, has been postponed due to various reasons. Meanwhile, the film is going to release simultaneously in Hindi and Telugu on August 11. 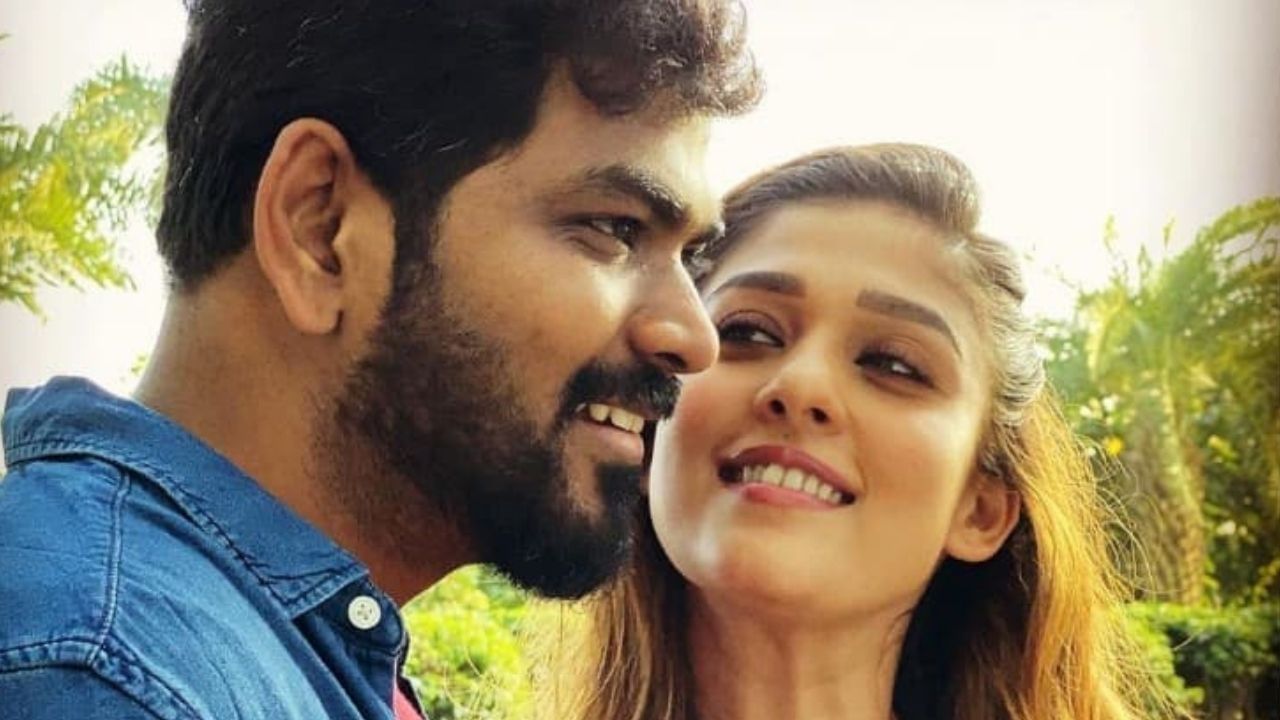 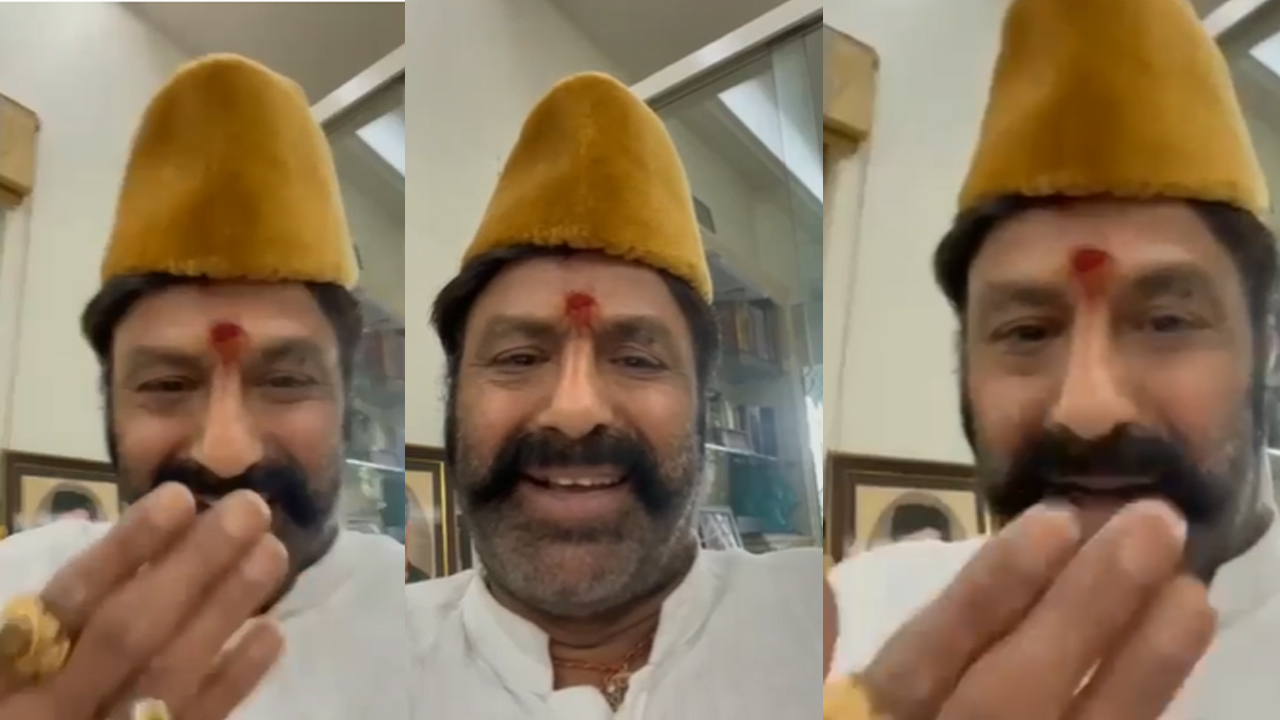 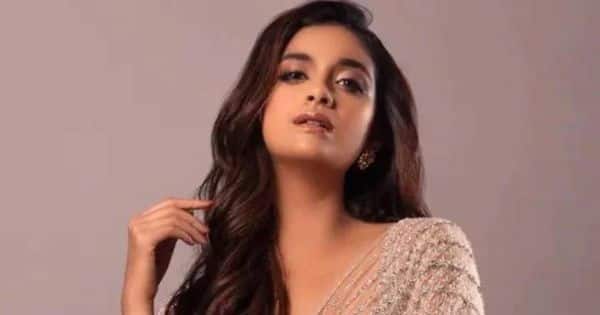 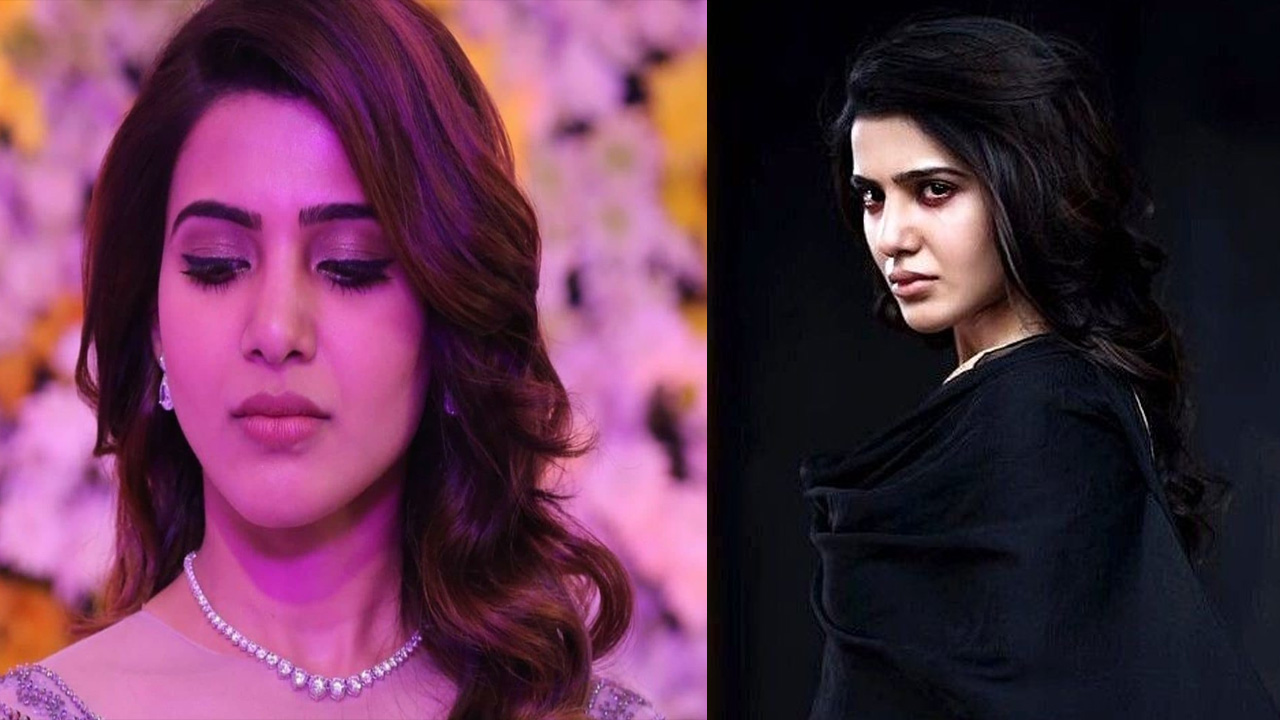 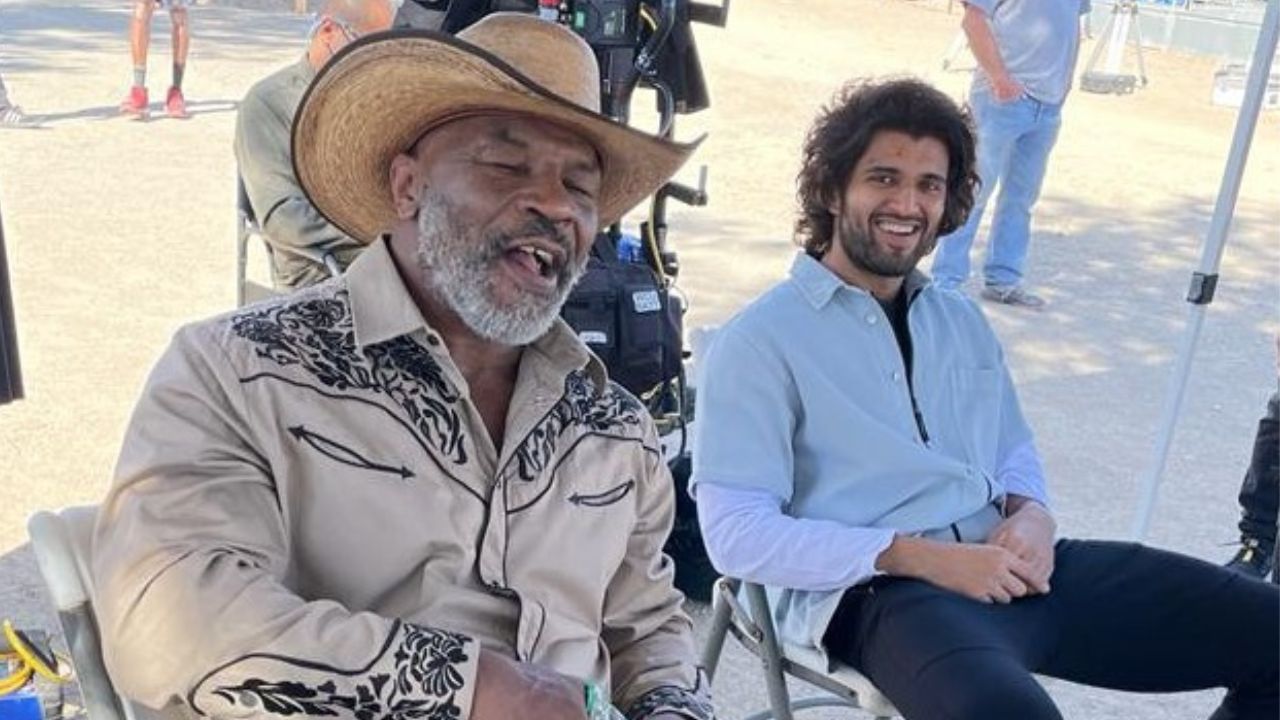 Mike Tyson Birthday: America’s well-known boxer Mike Tyson is celebrating his 56th birthday today, June 30. On this special occasion, from Karan Johar, Ananya Pandey and Vijay Deverakonda, the entire team of the film ‘Liger’ has wished him a happy birthday with a special video. The interesting thing is that Mike Tyson is going to…