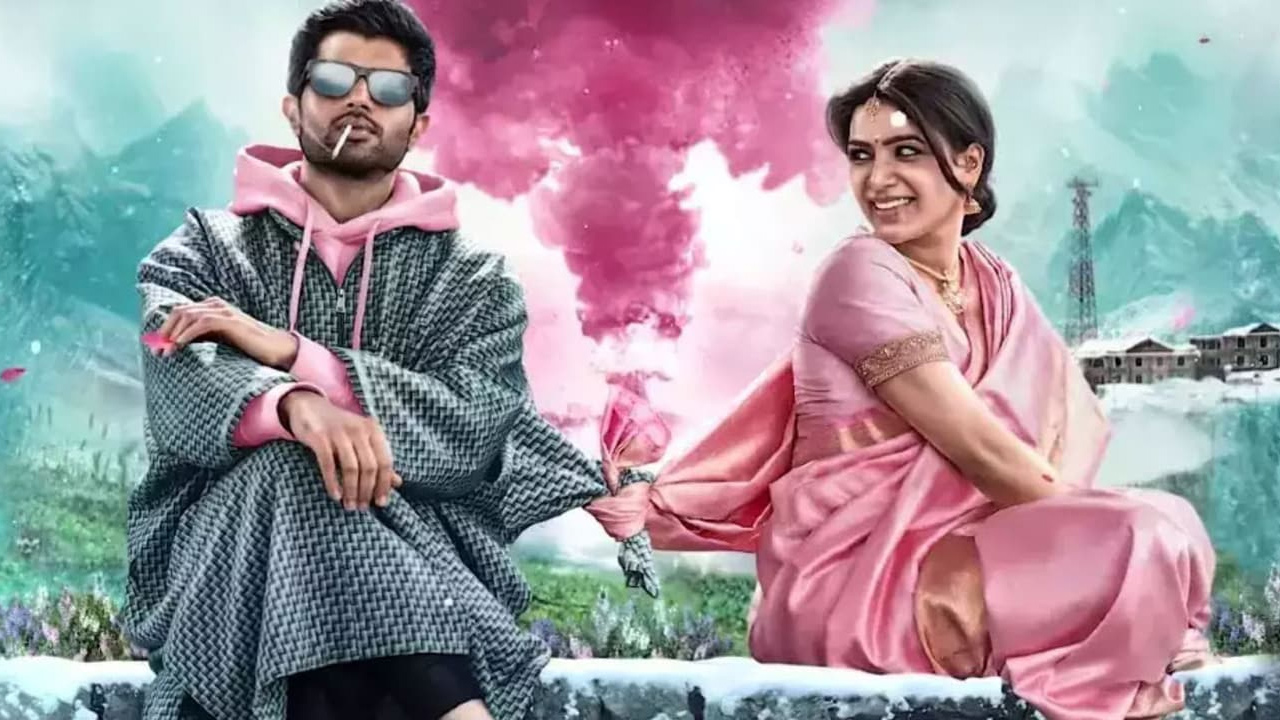 It is known that the crazy hero Vijay Devarakonda is currently busy with a series of films. This young hero recently came to the audience with the movie Ligar. Vijay is going to come up with a beautiful love story called Khushi after this movie. Samantha is playing the heroine in this movie directed by talented director Siva Nirvana. The shooting of this movie is already going on with jet speed. The makers have already announced that this movie will hit the screens in December. Director Siva Nirvana is making this film in the backdrop of Kashmir. The motion poster released from this movie has already created interest in the movie. But there is a talk that this movie will not be released on the scheduled time.

It is said that it will be difficult for Khushi’s movie to come before the audience in December. The reason for that is that most of the shooting of Khushi’s film has already been completed. But the scenes related to Samantha have to be shot. But as Sam is busy with other projects, the shooting of the scenes in which she is supposed to participate is delayed. It seems that there is a possibility that this movie will go back. Samantha is currently doing films in Telugu, Tamil and Hindi as well. Sam, who is busy with back-to-back films, says that he will not be able to adjust the dates for Khushi’s film. And we need to know what is the truth in this news. 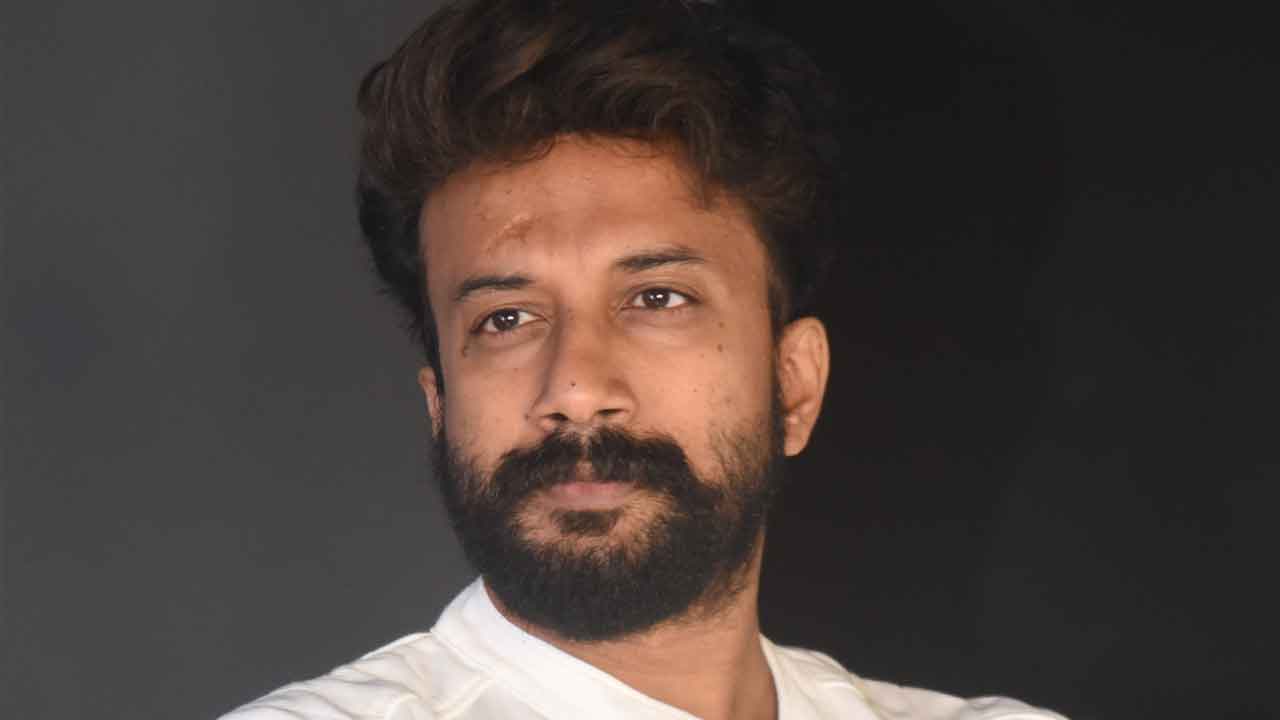 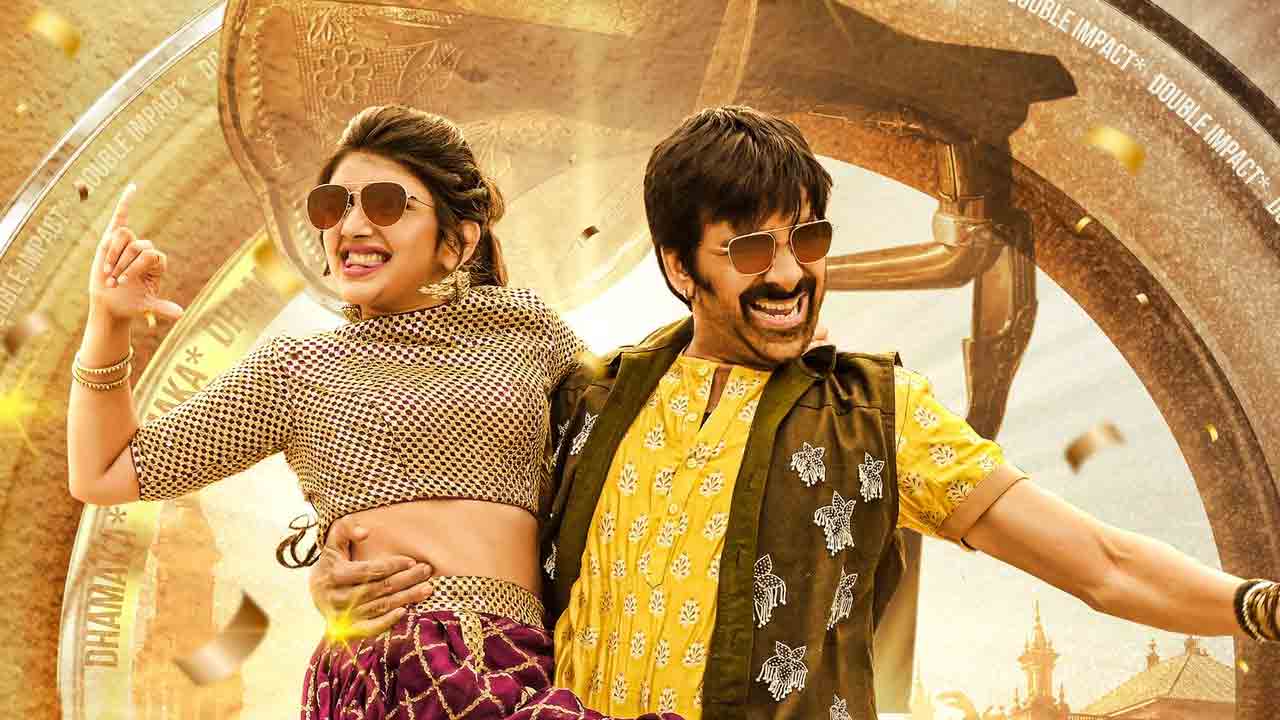 Dhamaka First Single | Masaraja Ravi Teja is oking the films one after another and completing the shootings regardless of the result. This year, ‘Khiladi’ and ‘Rama Rao On Duty’ were two consecutive flops, leaving Masraja’s fans deeply disappointed. The results of these two films completely disappointed Ravi Teja. So he gave full attention to… 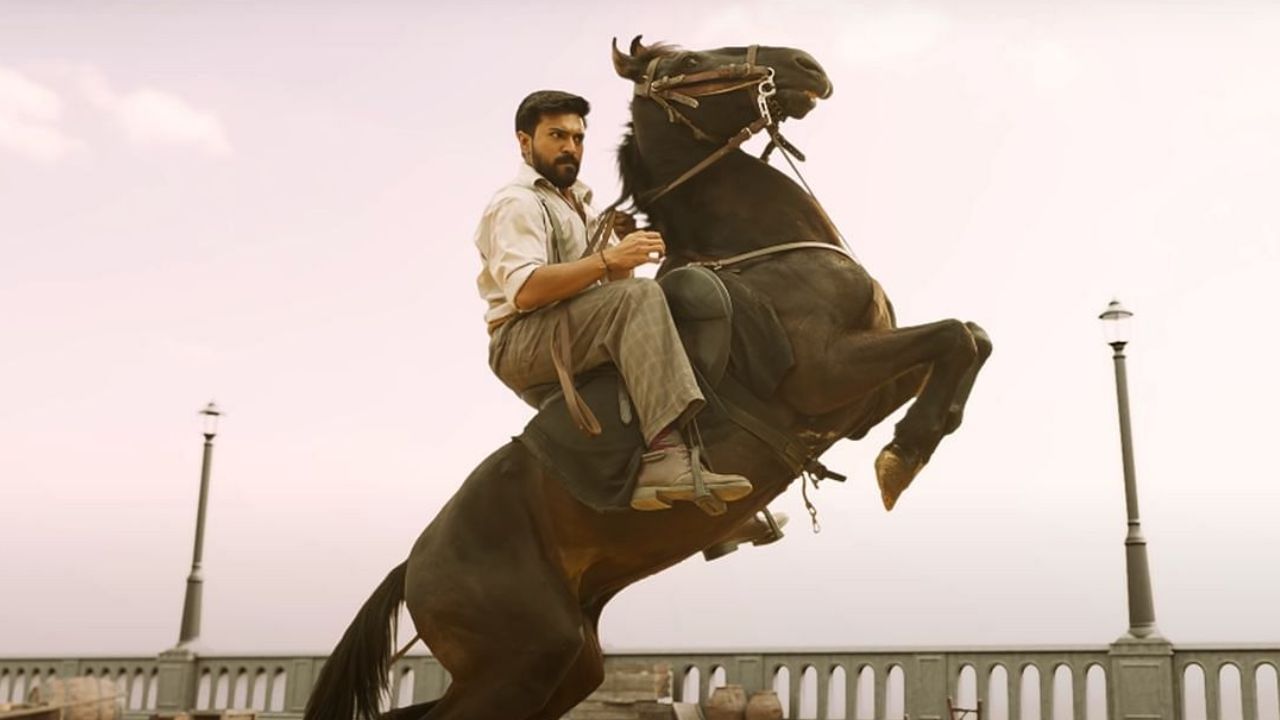 Actor of South films due to his brilliant performance in the film ‘RRR’ Ram Charan Got a lot of applause. Not only Indian celebs but Hollywood’s veteran actors praised her for her brilliant character. In this film of Rajamouli, Ram Charan was seen in the role of a freedom fighter. After which now the creators… 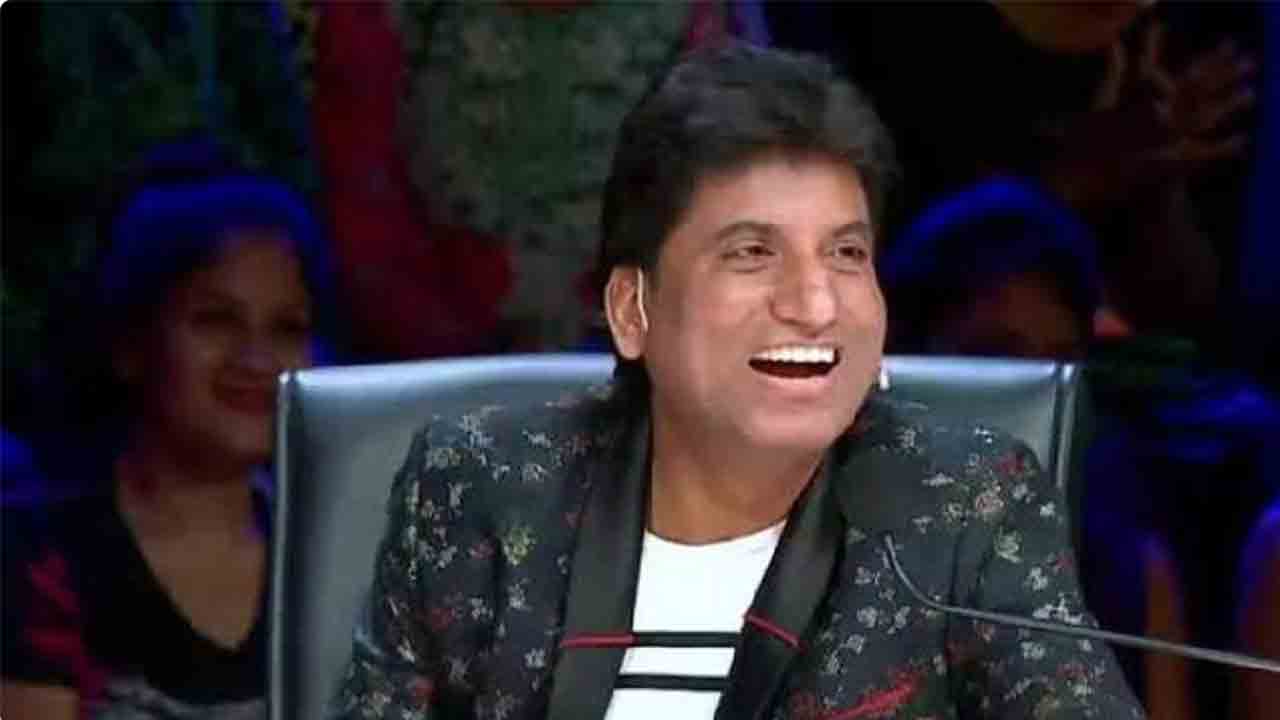 Raju Srivastava Popular Bollywood actor Srivastava is undergoing treatment at a hospital in Delhi after suffering a sudden heart attack while doing gym. Since then, as he has not regained consciousness, the doctors are treating him on a ventilator. According to the current information, the star comedian is suffering from fever. At the same time,… 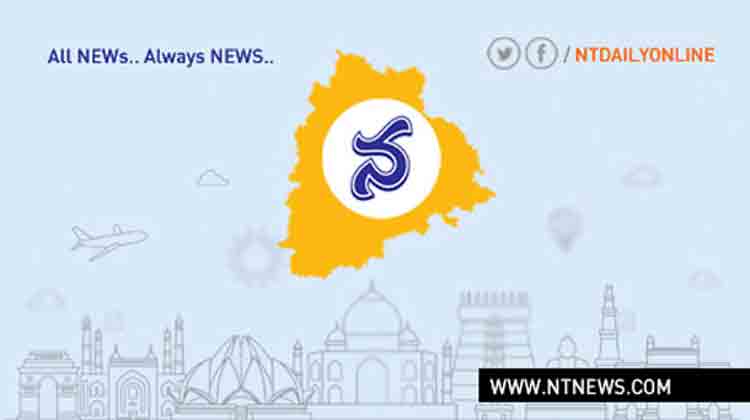 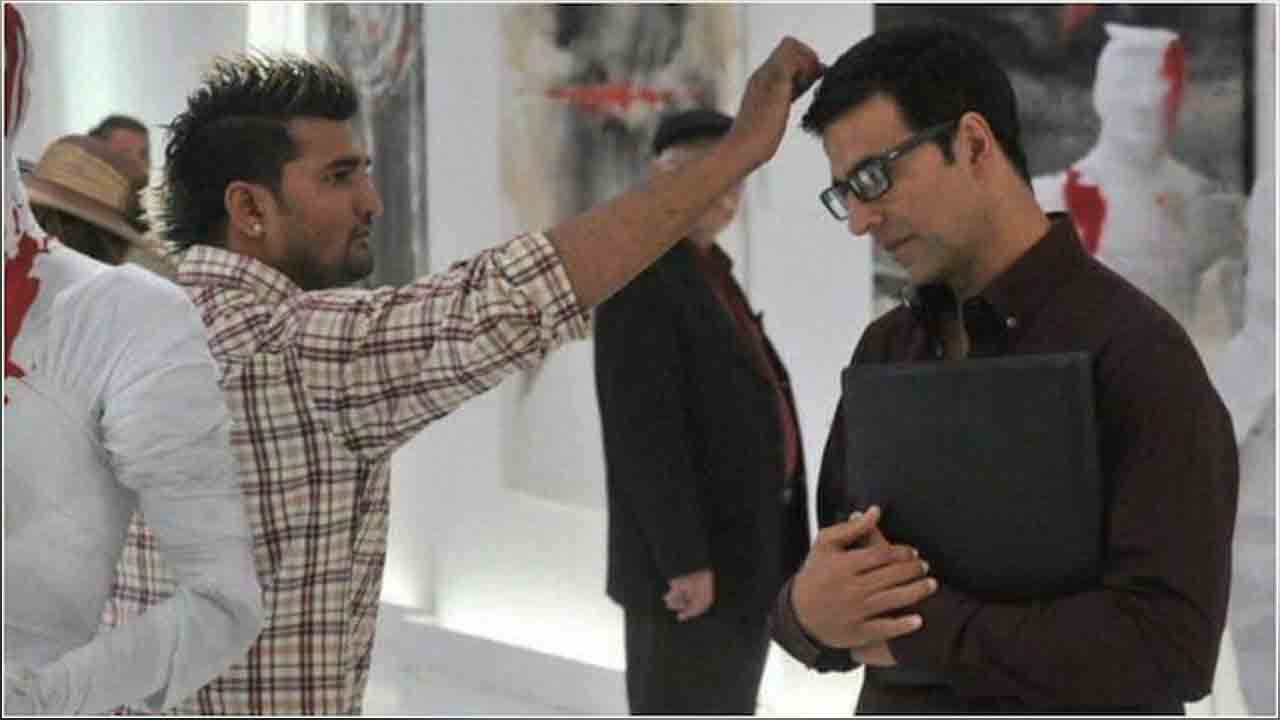 Bollywood star hero Akshay Kumar has lost his hairstylist. Sharing this through social media, Akshay Kumar posted an emotional message. Akshay Kumar shared a working throwback still of Milan Jadhav, the hair stylist (hair dresser) who left him after working with him for fifteen years. You stand out with your funky hairstyles and charming smile….