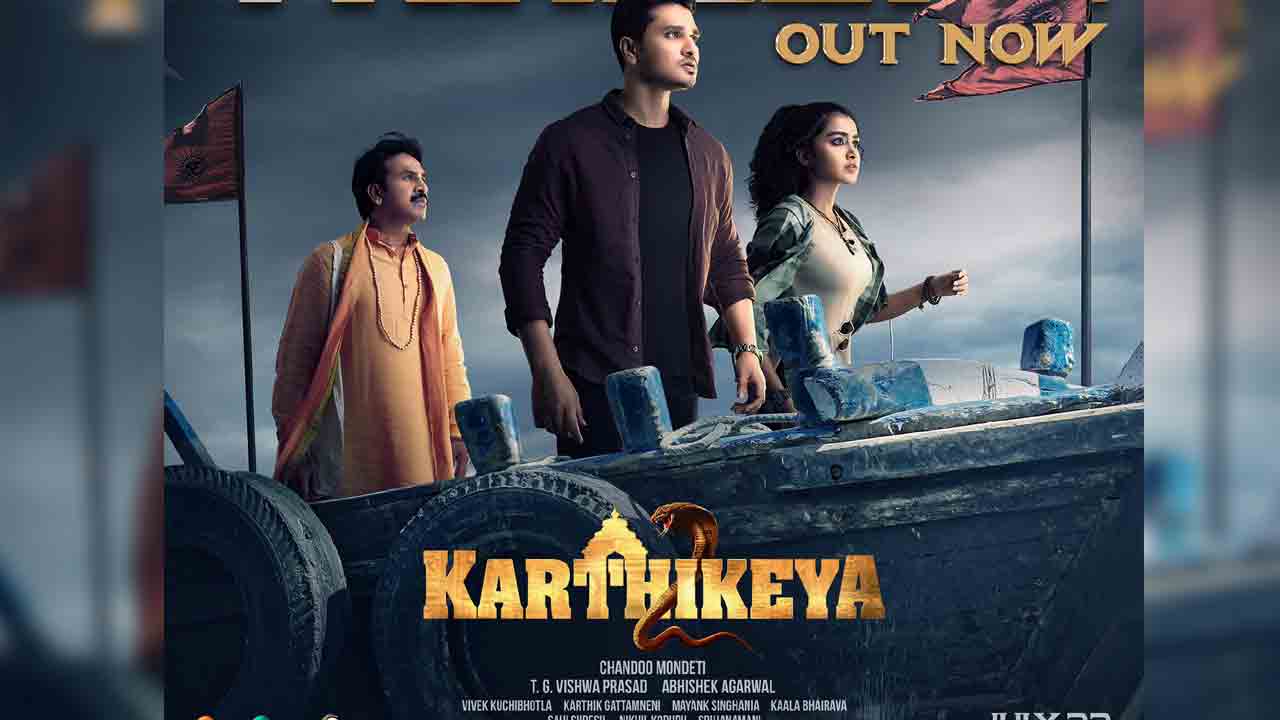 Karthikeya 2 is a mystery thriller starring young Tollywood hero Nikhil. Kerala kutti Anupama Parameswaran is playing the female lead role. Directed by Chandoo Mondeti, the film is slated to release on August 12. Meanwhile, the makers have announced a new release date today. Recently, it has been decided to release it on August 13th by one day ahead.

The film is jointly produced by People Media Factory and Abhishek Agarwal Arts banners. The posters and rushes that have already been released are getting a good response. 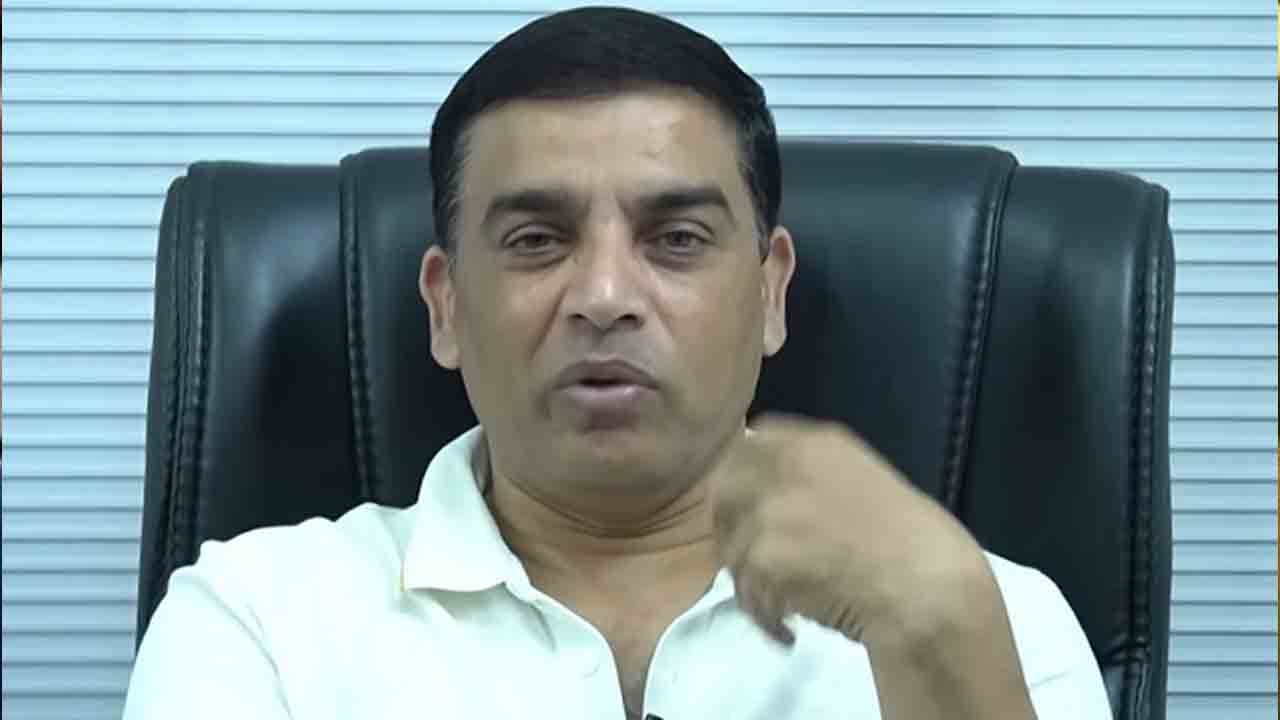 Dil Raju is one of the most successful star producers in Tollywood. A film coming from this producer’s compound is a minimum entertainment guarantee. For this star producer who sometimes makes films according to the tastes of the audience and receives successive successes, only two films left losses. So far, what will be the fate… 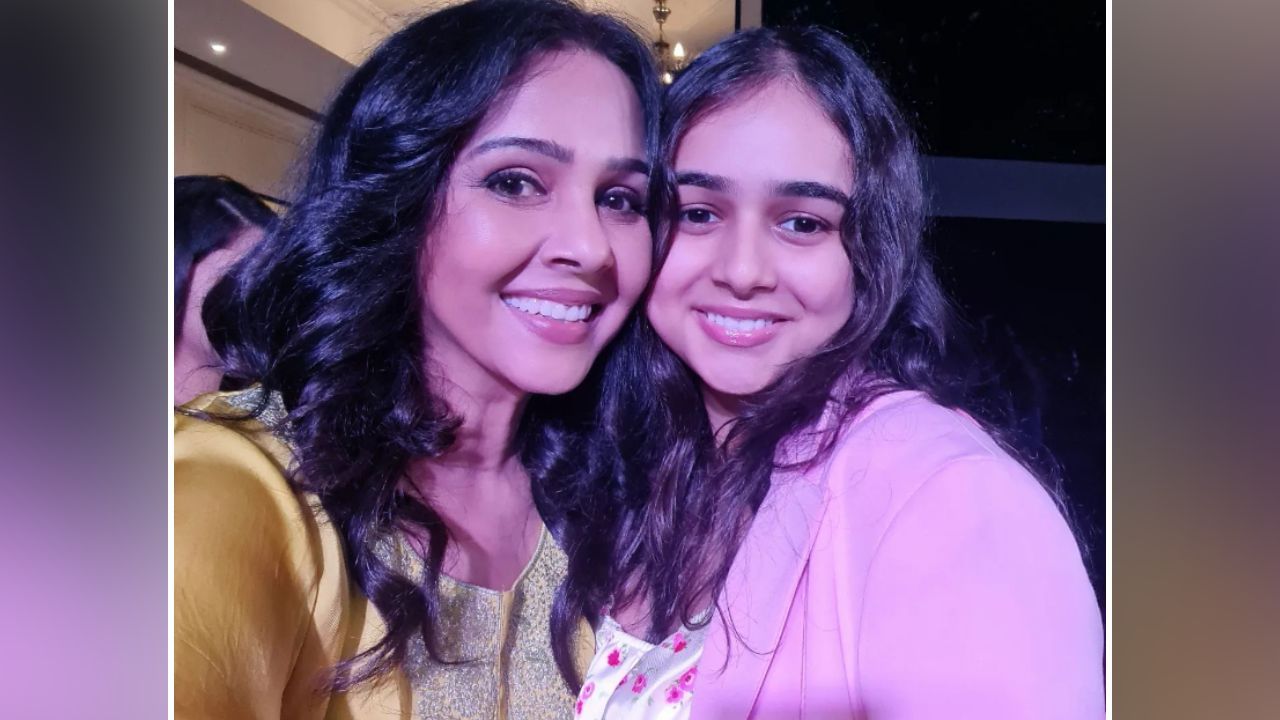 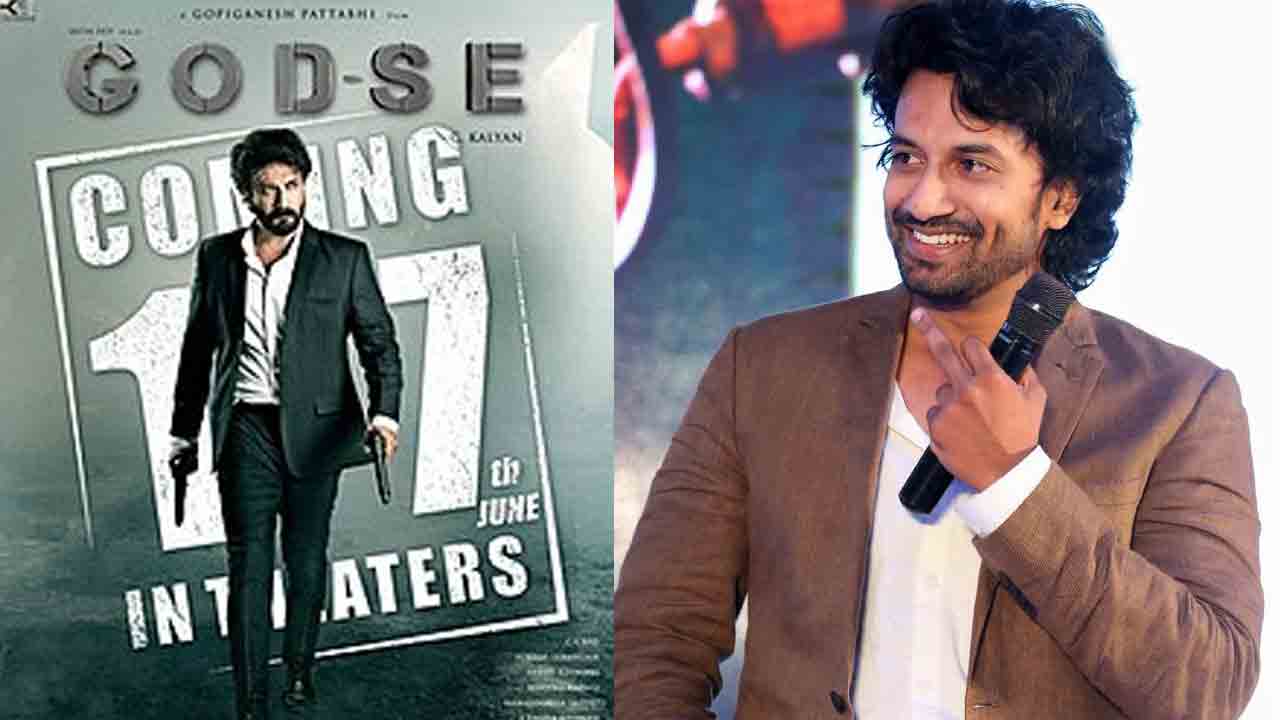 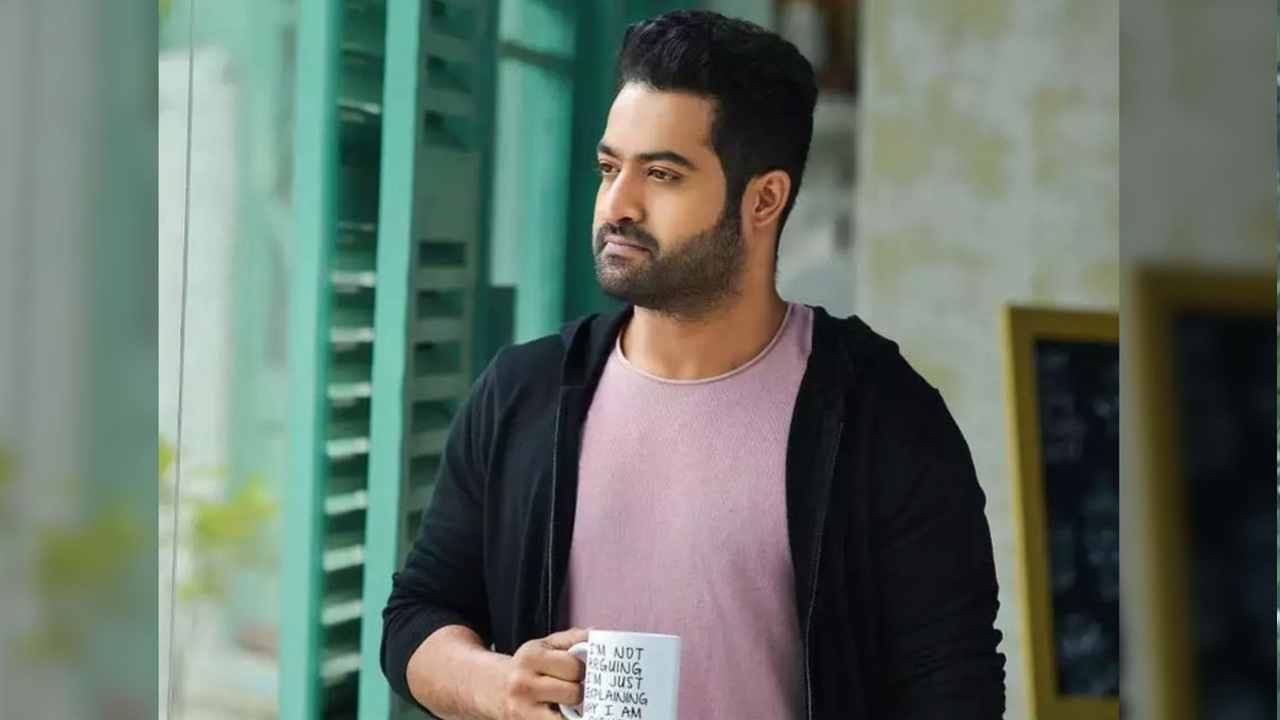 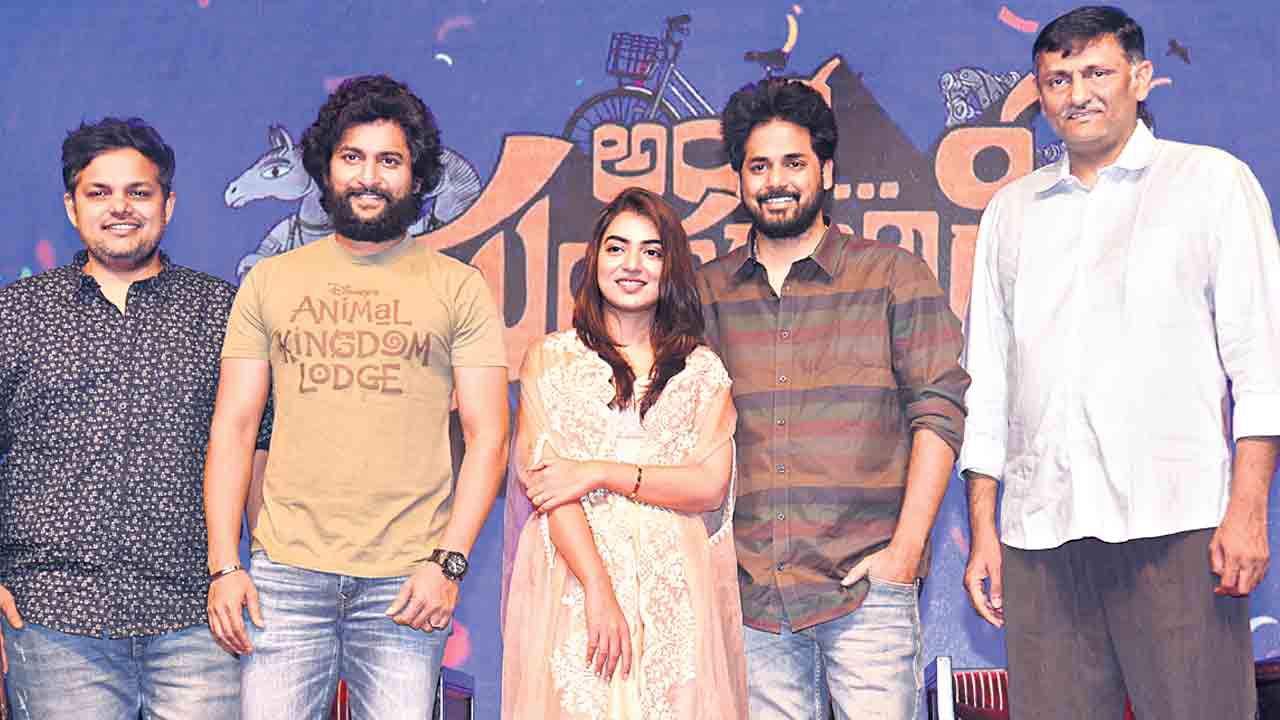 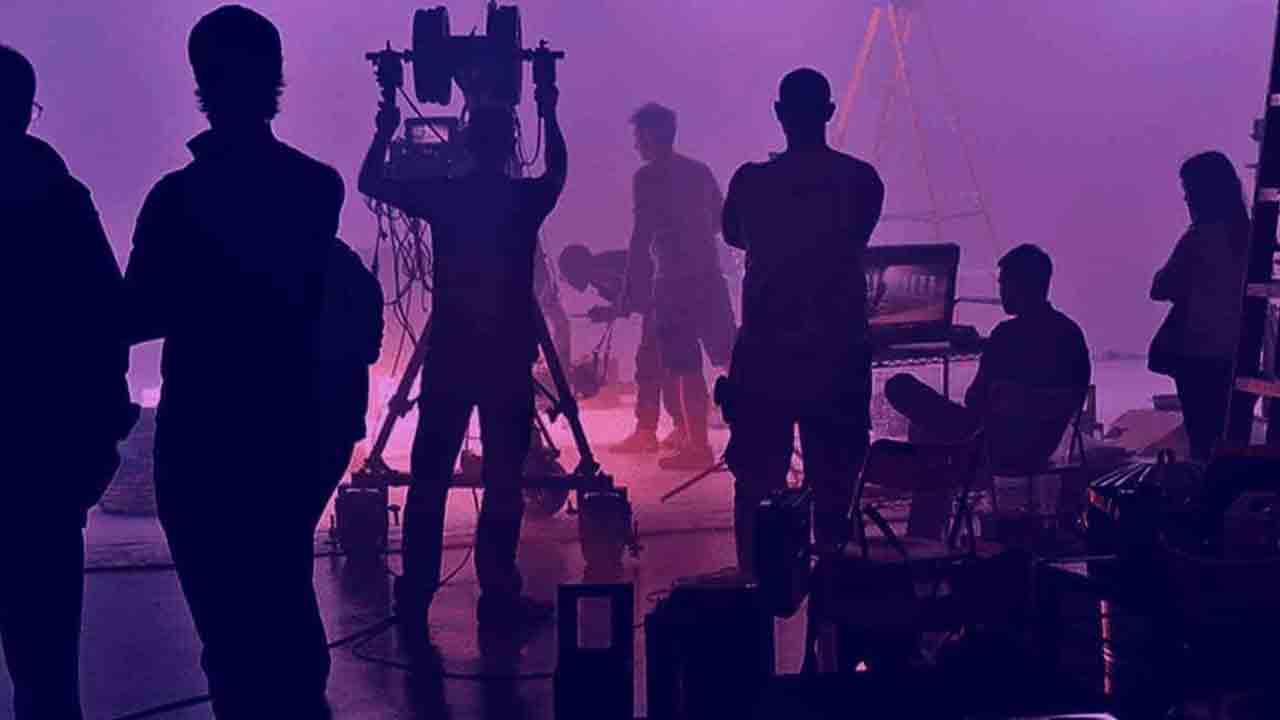