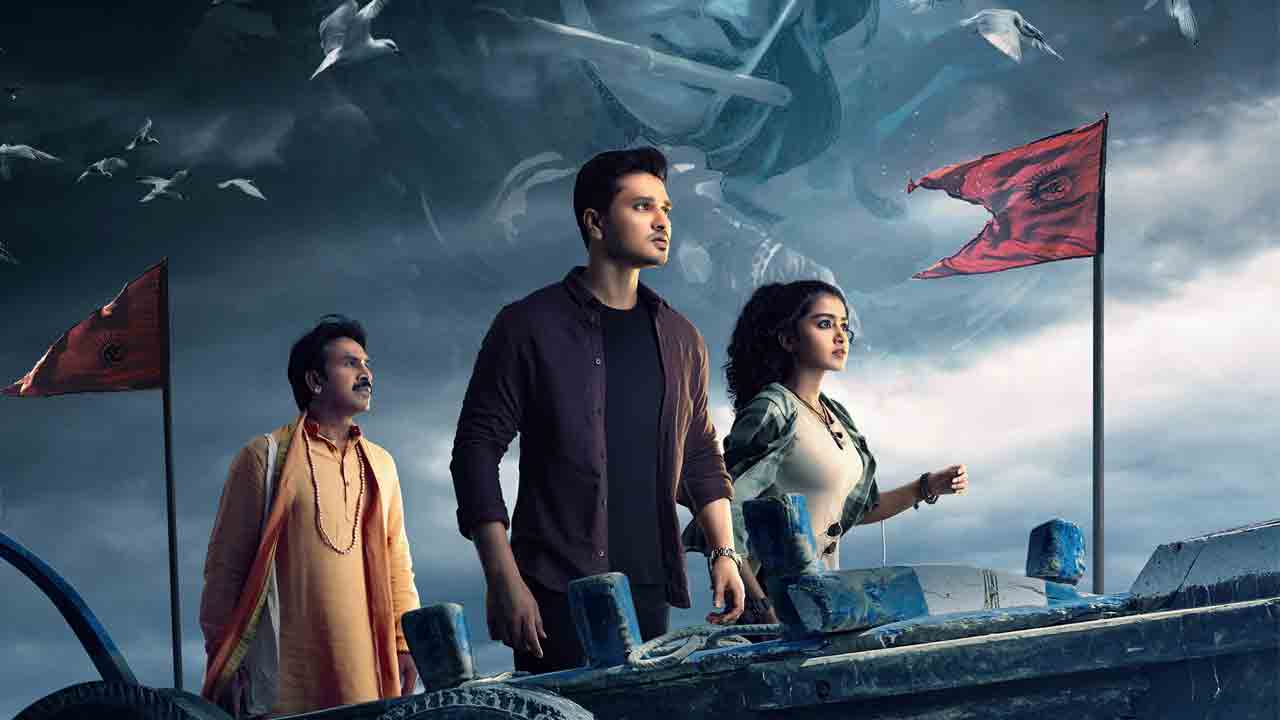 Karthikeya-2 Hindi Teaser | Young hero Nikhil is busy with successive films. After ‘Arjun Suravaram’, he has not got another movie till now. To complete this gap of three years, Nikhil is accepting films one after the other. He currently has four films in his hands. ‘Kartikeya-2’ is one of them. Directed by Chandu Mundeti, this film is a sequel to ‘Kartikeya’. Everyone knows how big a success ‘Kartikeya’ was in 2014. Made with a budget of Rs.6 crores, the film became a blockbuster hit with collections of up to Rs.20 crores. After almost 8 years, the sequel of this film was released.

The film will be released in Telugu, Hindi, Tamil, Kannada and Malayalam languages. In this sequence, the makers have released the latest Hindi teaser. The recently released Telugu trailer got a great response from the audience. Starring Anupama Parameswaran as the heroine, the film was produced under the banners of People’s Media Factory and Abhishek Agarwal Arts by T.G. Produced jointly by Vishwaprasad and Abhishek Agarwal. The makers have announced that the film will release on July 22 first. But as Naga Chaitanya’s ‘Thank you’ was releasing on the same day, Karthikeya-2 was postponed. But the makers are planning to release this film on August 5. An official announcement will be made soon. 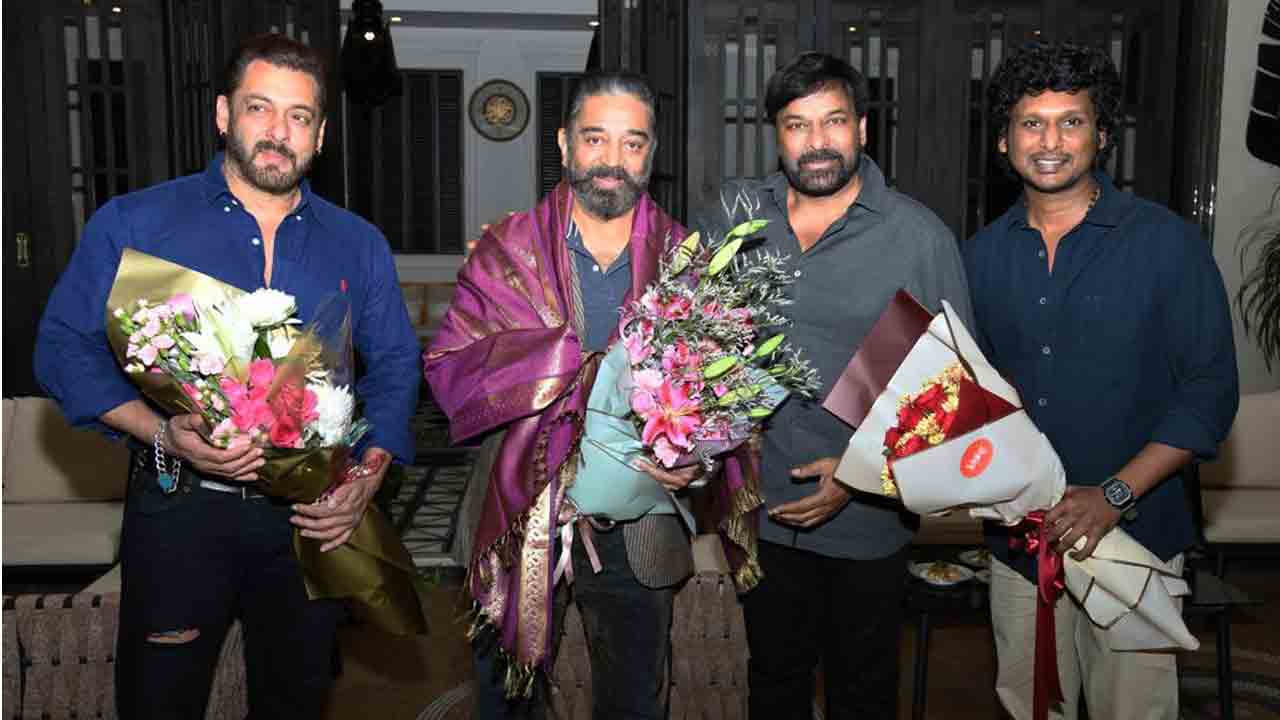 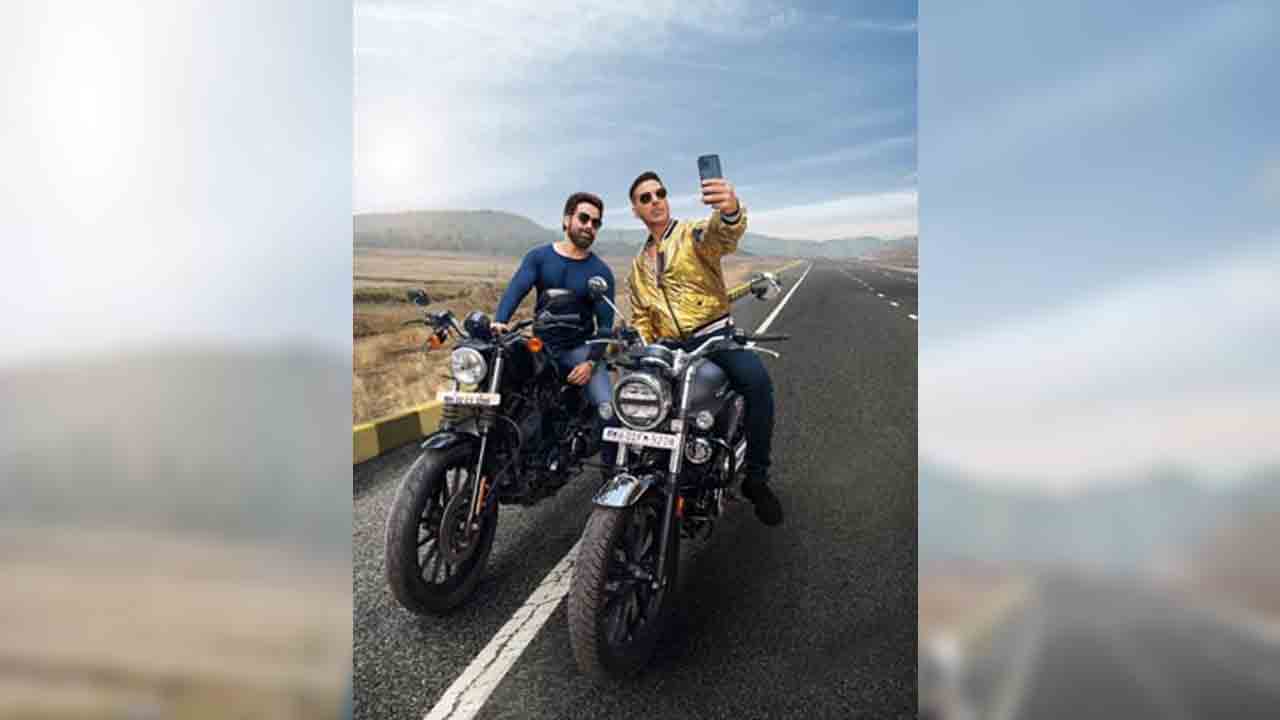 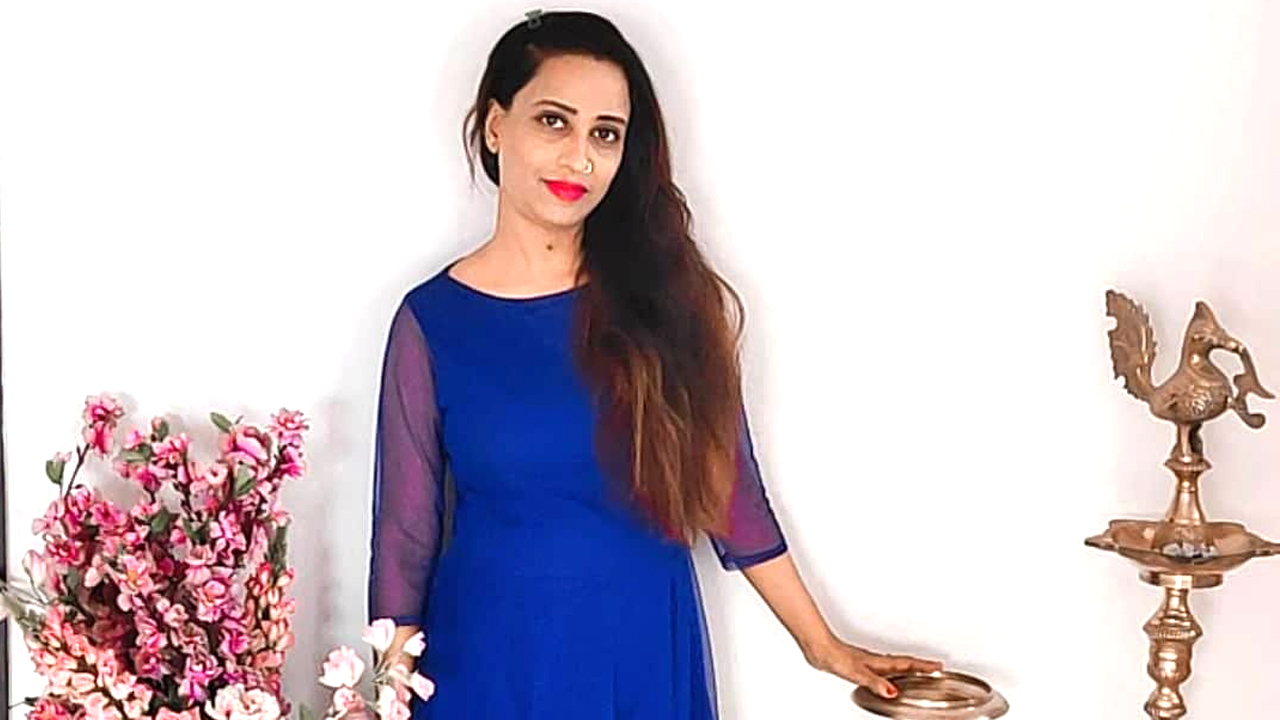 The sudden death of dance master Tina Sadhu has now become a hot topic. The death of Tina, who was very active, has raised many suspicions. Tina was the winner of the first season of the famous reality show game. After that she acted as the judge for season 4. Tina, who had been away… 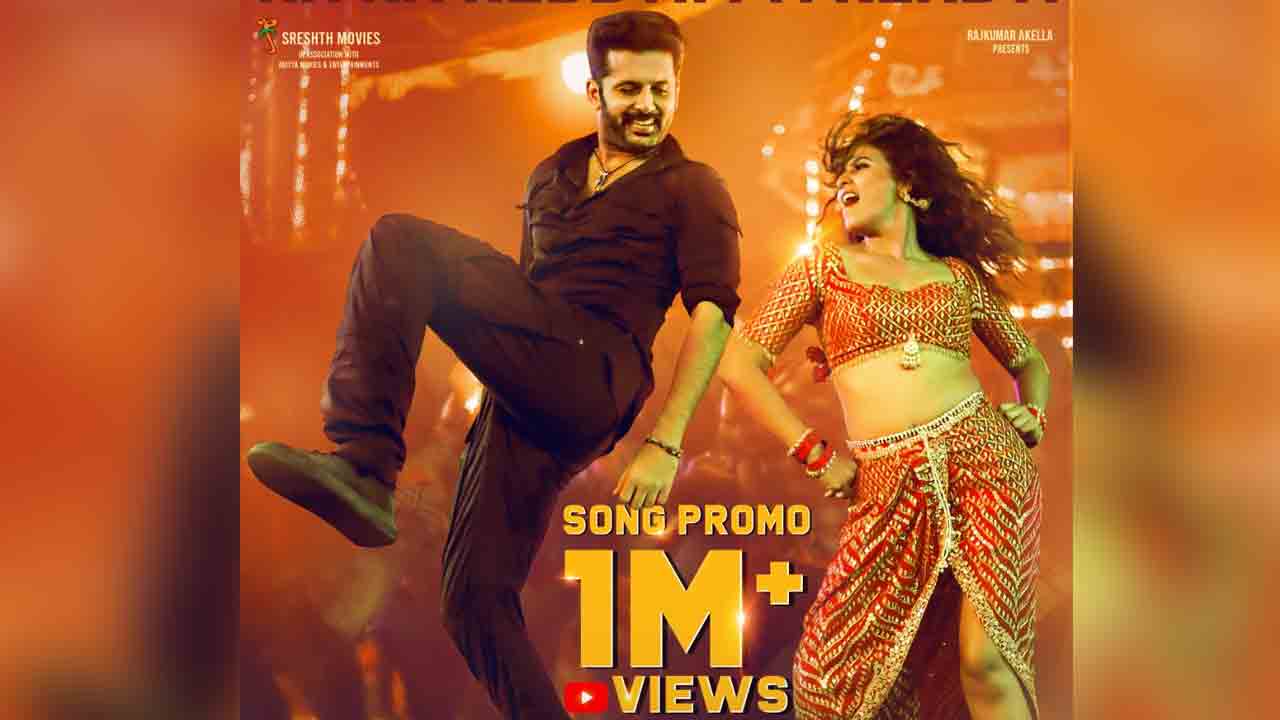 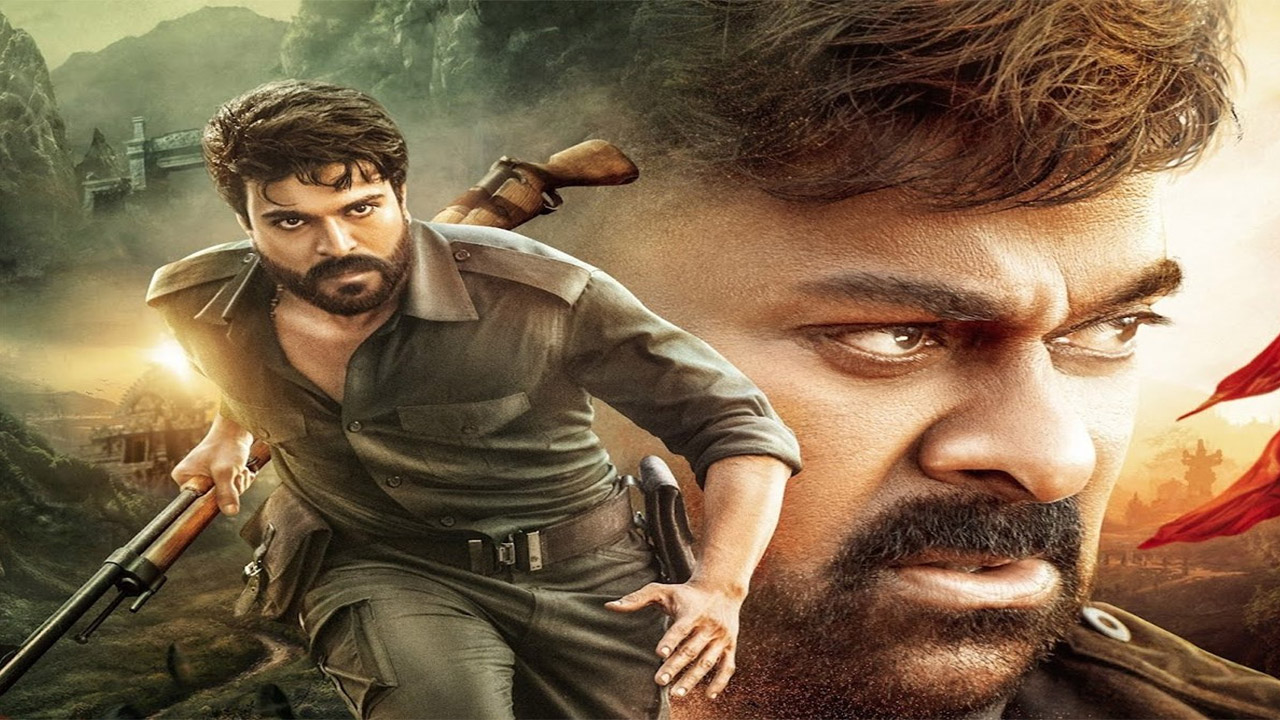 Acharya Trailer: Acharya is a movie directed by Koratala Shiva with megastar Chiranjeevi as the hero. Megapower star Ramcharan is also playing a pivotal role in the film. Kajal opposite Chiru and Pooja Hegde opposite Cherry will be making noise. The film is expected to release sometime after the shooting is completed. However it has… 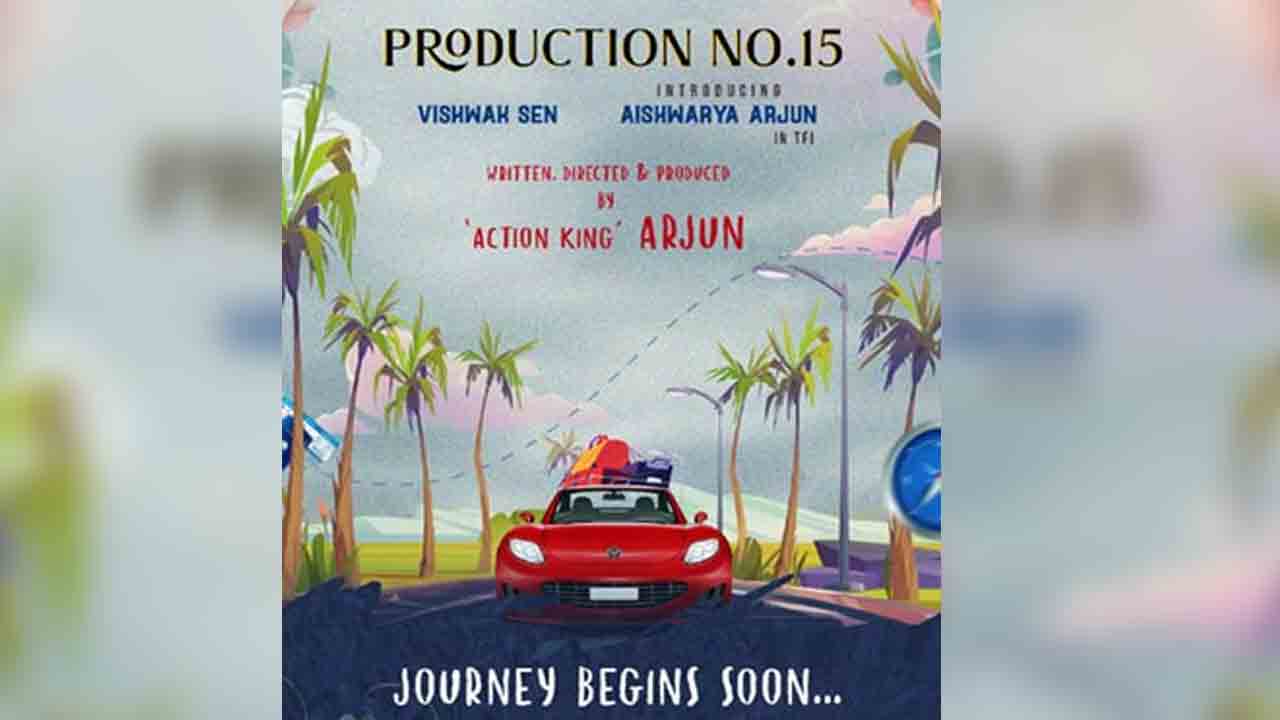