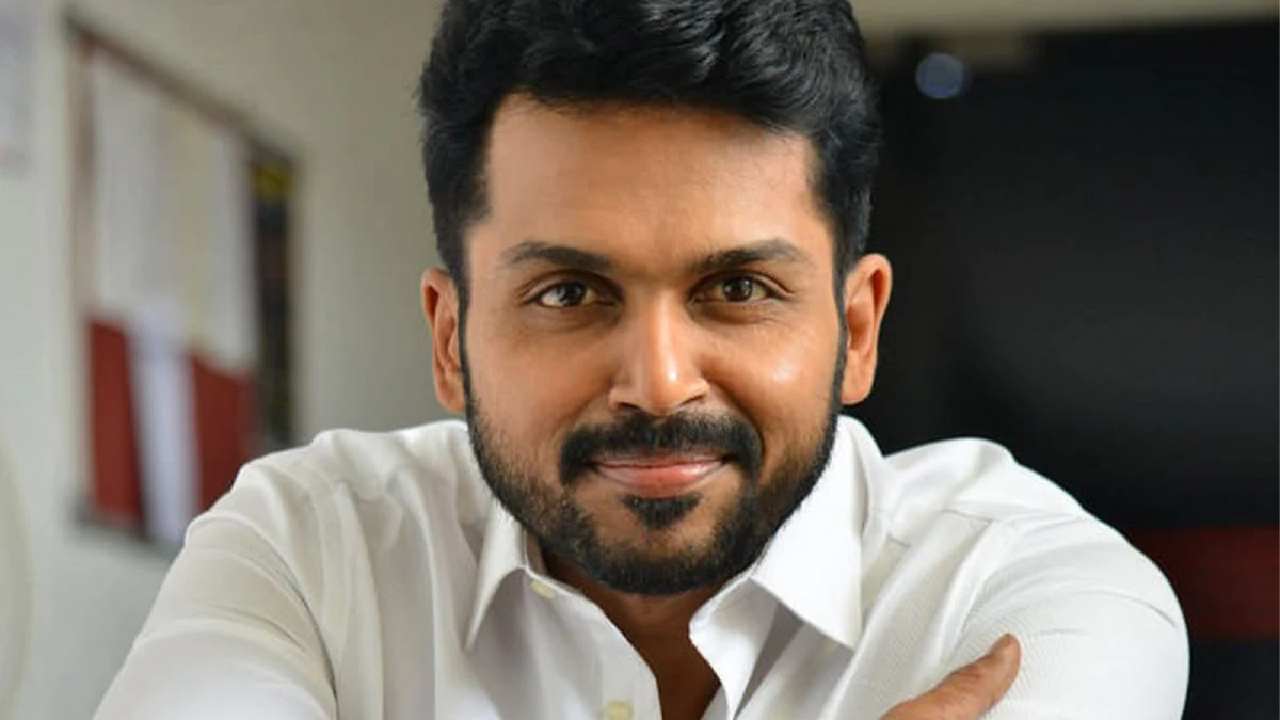 This movie became a milestone in Karthi’s career as it collected around Rs.100 crores in Tamilnadu. Now the makers have started working to bring a sequel to it. Karthi has informed his fans through his Twitter account that his Facebook account has been hacked. He revealed that their Facebook team is trying to recover it.

Karthi recently announced his 25th film ‘Japan’. The film unit has announced to release the first look poster of this movie today at 5 pm. Directed by Raju Murugan, this movie stars Anu Emmanuel as the heroine. Music is composed by GV Prakash. It is known that this film is going to come with the storyline of mafia don.

Hello guys, my Facebook page has been hacked. We are trying to restore it with Fb team. 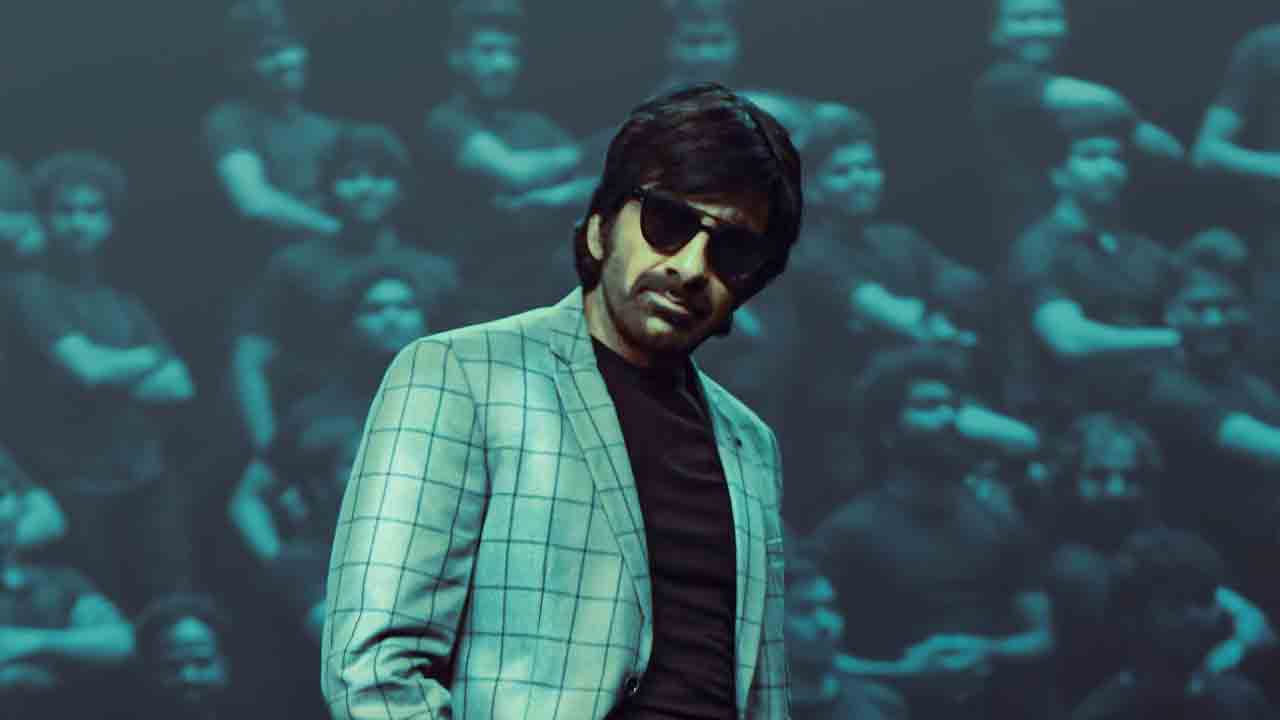 Dhamaka Movie | After the huge success of ‘Crack’, Ravi Teja was deeply disappointed as the films ‘Khiladi’ and ‘Rama Rao On Duty’ flopped consecutively. He is currently waiting for a good hit. In this order, he is ready to come before the audience with the movie ‘Dhamaka’. Directed by Trinath Rao Nakkina, this film… 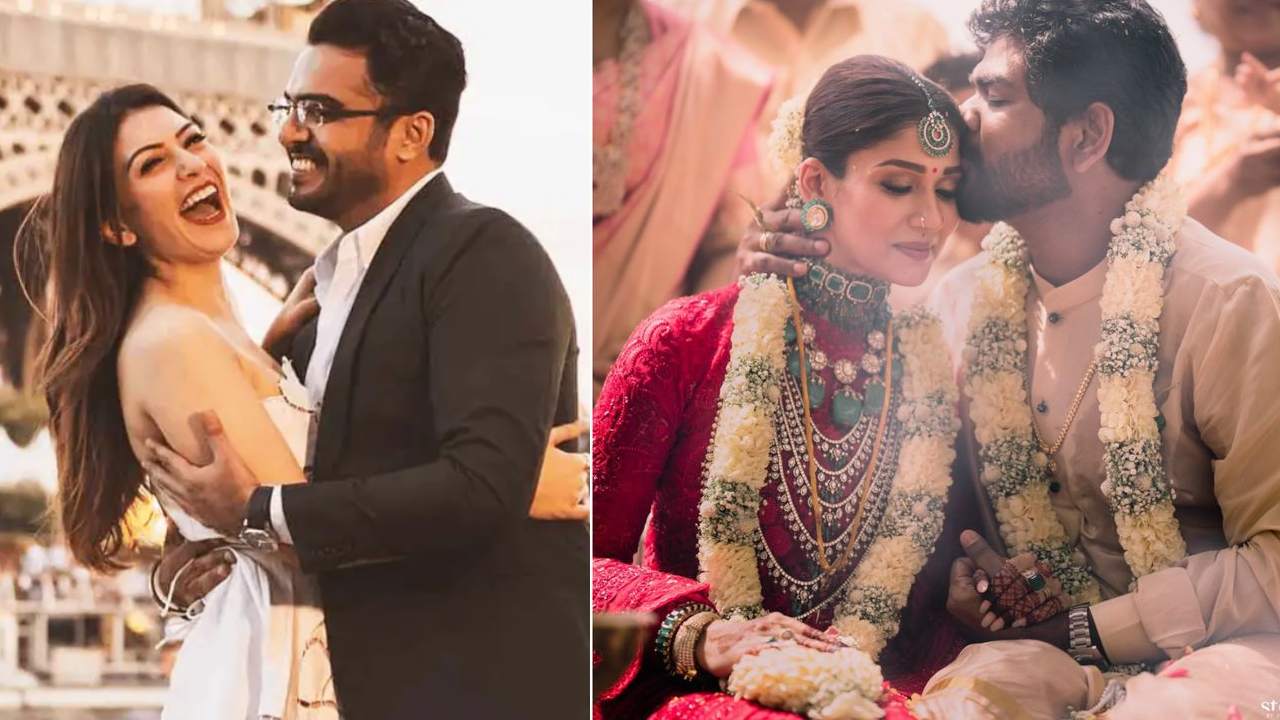 Hansika Motwani: All the star heroines of South and North are getting married. Katrina Kaif, Alia Bhatt, Nayanthara are the latest Hansika. But recently it has become fashionable to film their wedding video as a documentary and sell it to popular OTT platforms. When Bollywood beauty Katrina Kaif fell in love with actor Vicky Kaushal…

Presently, wherever you look on social media, a video is trending. That is former Bigg Boss contestant Akshara Singh’s private video. A Bhojpuri actress by name, she became popular with many videos through social media. Aksharasingh, who is already well known for her acting and beauty, has become popular in a range with Bigg Boss… Lately, there are more and more leaks in the film industry. Star hero star producers big companies are also afraid of the blow of this leak. In this order, fight scenes, songs and important conversion scenes from the movie have been leaked and are causing huge damage to the movies. It is already known that… 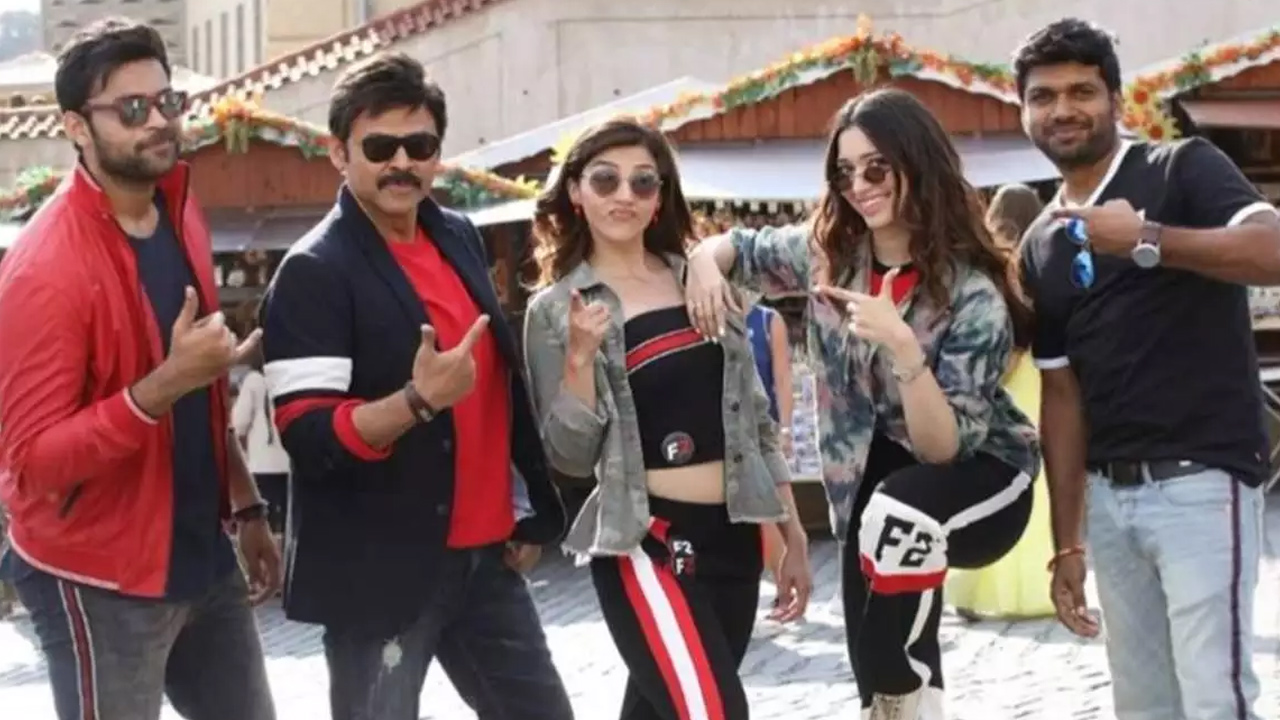 Nandamuri family has a good reputation as a family of producers since before. Late senior NTR, Balayya, Harikrishna, and now junior NTR, Nandamuri Kalyanram, even if one movie is a hit, the remuneration will not be increased. The old remuneration will be retained. Otherwise, if you give 5% more, you will be told not to…