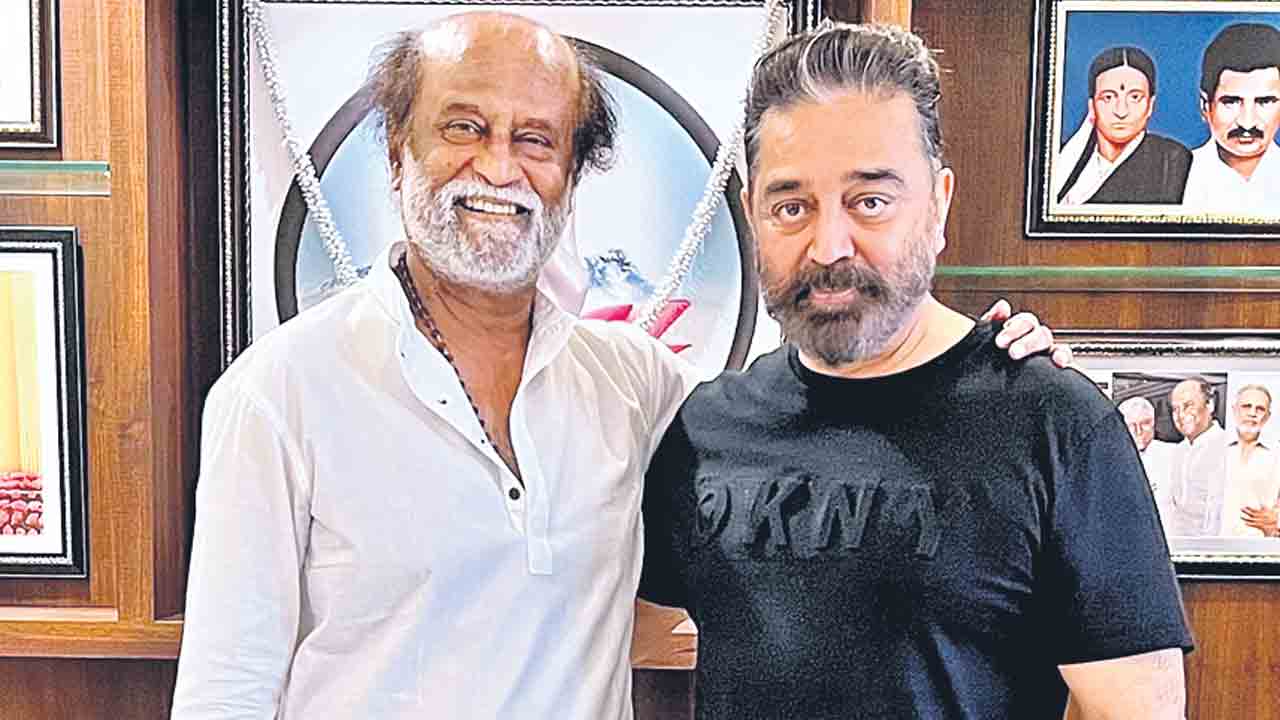 Senior protagonists Kamal Haasan and Rajinikanth have achieved unstoppable stardom in Indian cinema. Fans describe them as living legends. At the beginning of their career, many films in which the two acted together were appreciated by the audience. According to the latest information, it is known that these two top actors are preparing to act in a huge project together. It is heard in Tamil film circles that this movie will be directed by Lokesh Kanakaraj. With the recently released dark action thriller film ‘Vikram’, Lokesh Kanakaraj’s name became popular all over the country. This movie brought Kamal Haasan his previous glory. It created a sensation with the collection of around 300 crores. In this background, it is known that Lokesh Kanakaraj is preparing for a Pan India film with two superstars. It is known that there is a possibility that this movie will come on the sets in 2023 and preparations are being made for making this movie with around 300 crores. 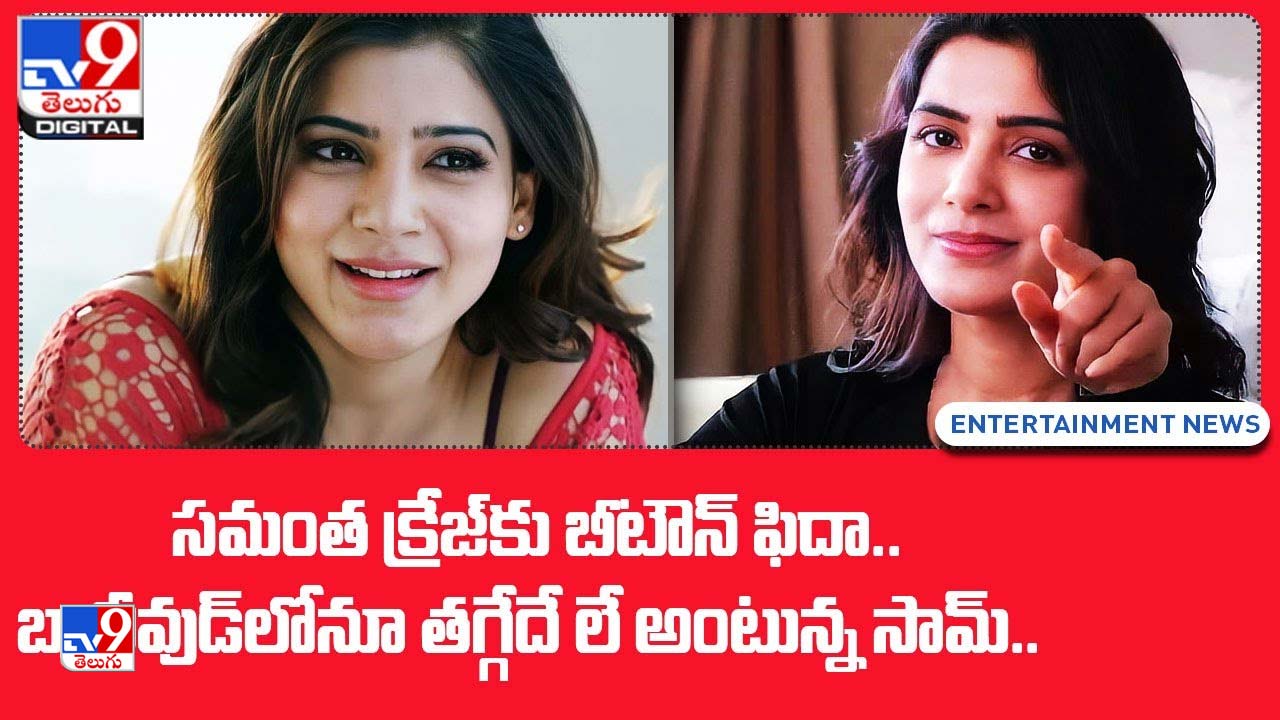 Star heroine Samantha is rushing with a series of offers. On the other hand, Sam’s following on social media is increasing day by day. Every post she makes is watched with interest by netizens. In terms of movies, he is ready to show his strength not only in Tollywood and Kollywood but also in Bollywood… 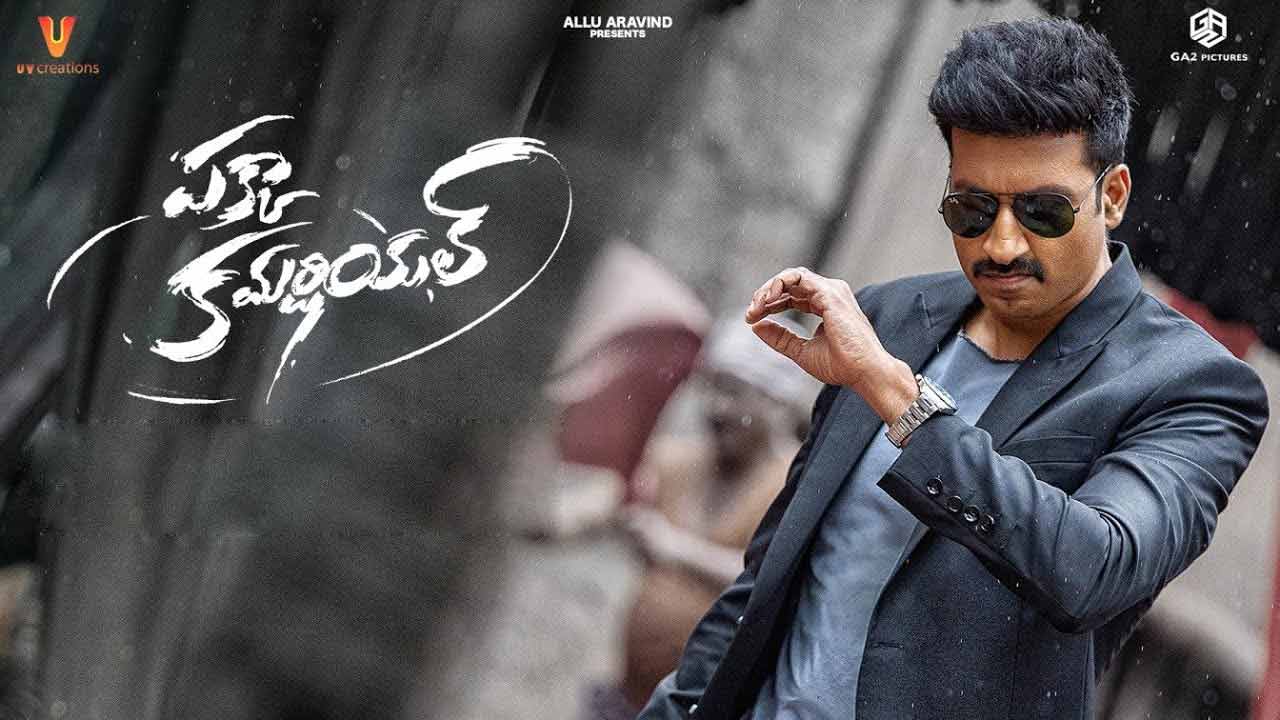 Pakka Commercial: Gopi Chand owns a commercial hit after several days with Citimar. Now he wants to continue his winning streak. As part of this, the talented director is making a film called Pakka Commercial under the direction of Maruthi. Rashi Khanna is teaming up with Gopichand for the third time after Jill and Oxygen… 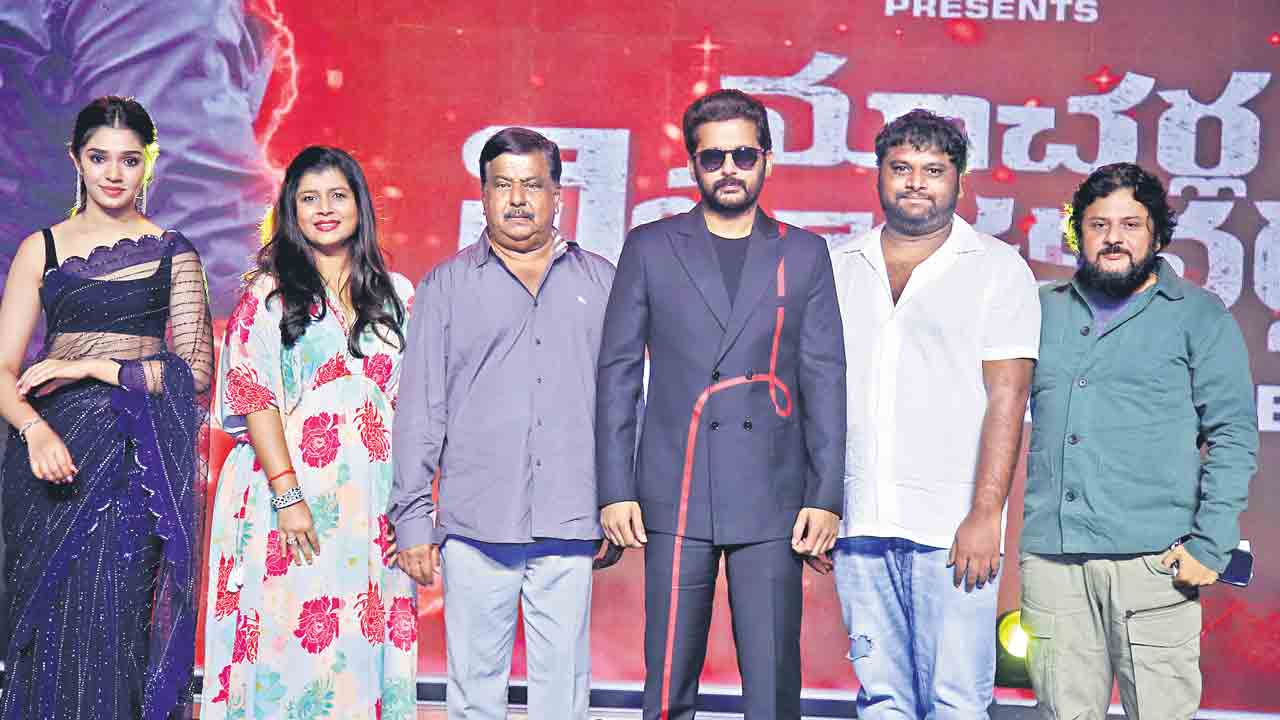 Nitin is playing the hero in the new movie ‘Macharla Niyojakavargam’. Kriti Shetty is the heroine. Presented by Rajkumar Akella, Nikita Reddy is producing under Shrestha Movies banner. Directed by MS Rajasekhara Reddy. This movie is going to release on 12th of this month. Recently, a pre-release program of the film was held in Hyderabad…. 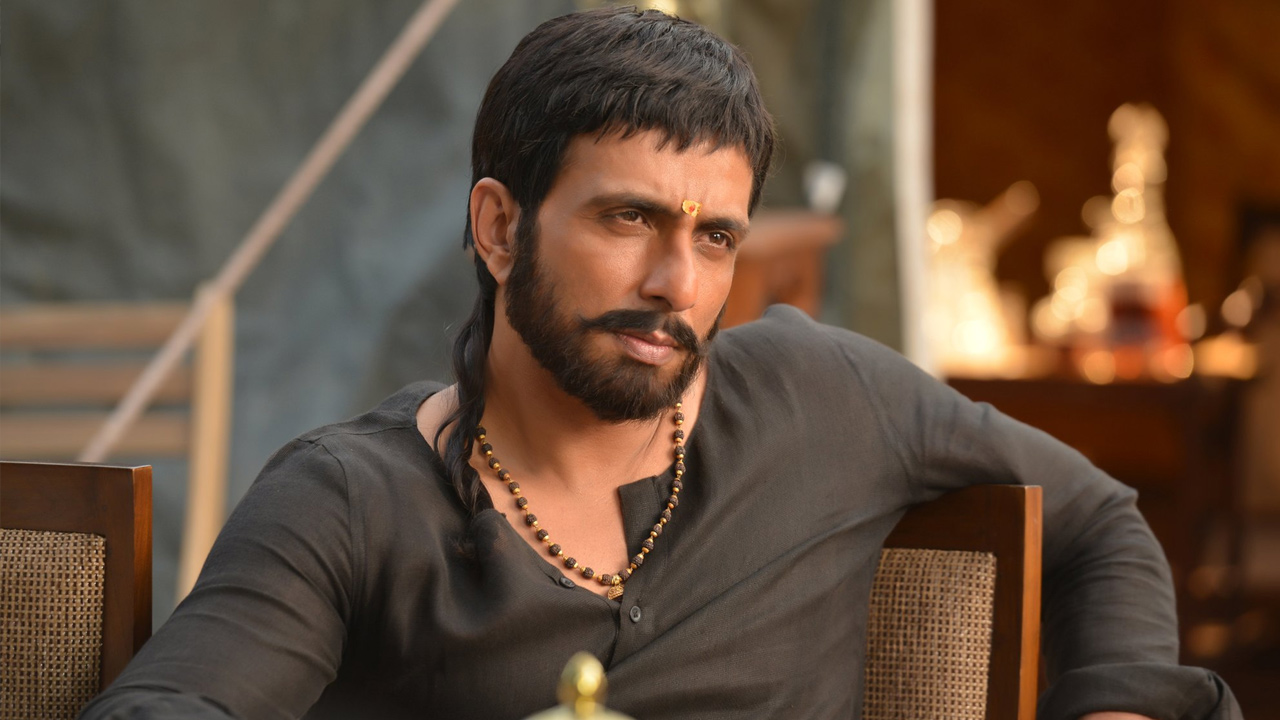 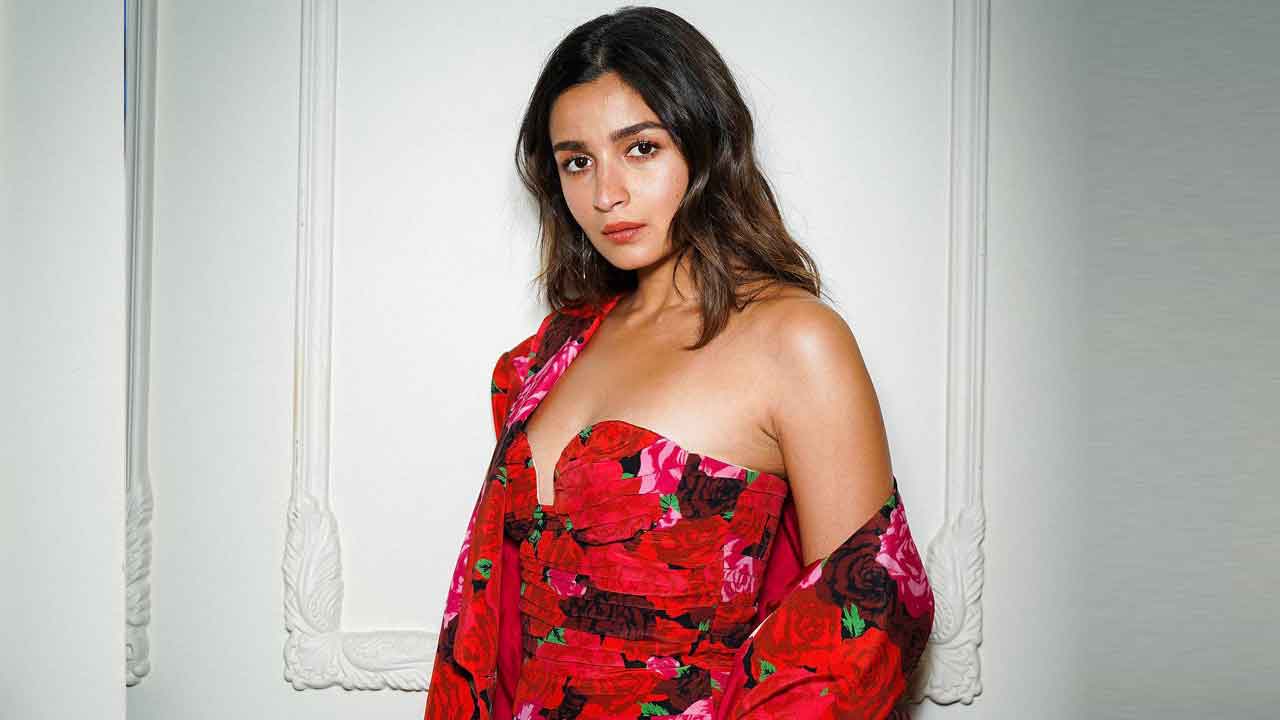 Bollywood star Alia Bhatt is already successfully running the year with two wins. Along with the successes given by ‘RRR’ and ‘Gangubhai Kathiawadi’ in terms of career, marrying her lover Ranbir made her even happier. Bhama is currently starring in a Hollywood movie in this spirit. Director Tom Harper is releasing ‘Heart of Stone’. Alia… 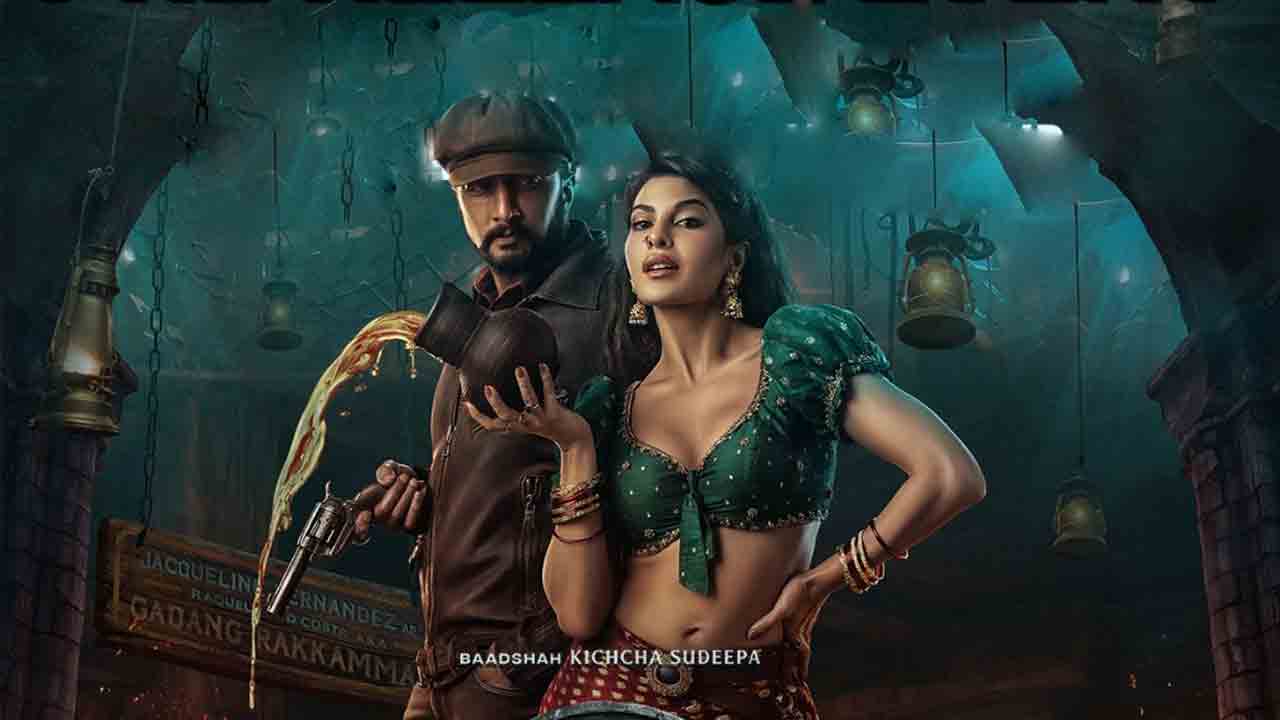