The film, starring Universal actor Kamal Haasan in the lead role and directed by Vikram Prisoner of Fame Kollywood star director Lokesh Kanagaraj, is set to release on June 3. The film manages to entertain as well as inform.

It is learned that the Telugu version of Vikram was released by Sudhakar Reddy, the father of Tollywood hero Nitin. Vikram has organized a Vikram success meet in Hyderabad on Saturday as it is raining good cash. Speaking on the occasion, Kamil Haasan said, “It is known that harvests are being harvested at the movie box office. Lokesh said that after watching the movie Prisoner, he gave Kangaraj the opportunity to do a movie.

I believed that Vikram would be a good movie..but Lokesh said that this movie was a blockbuster hit. Kamil Haasan recalled that he had given himself another historical film star status in Success Meet in Telugu. The Telugu version of the film has been screened in Chennai for two and a half years without any subtitles. 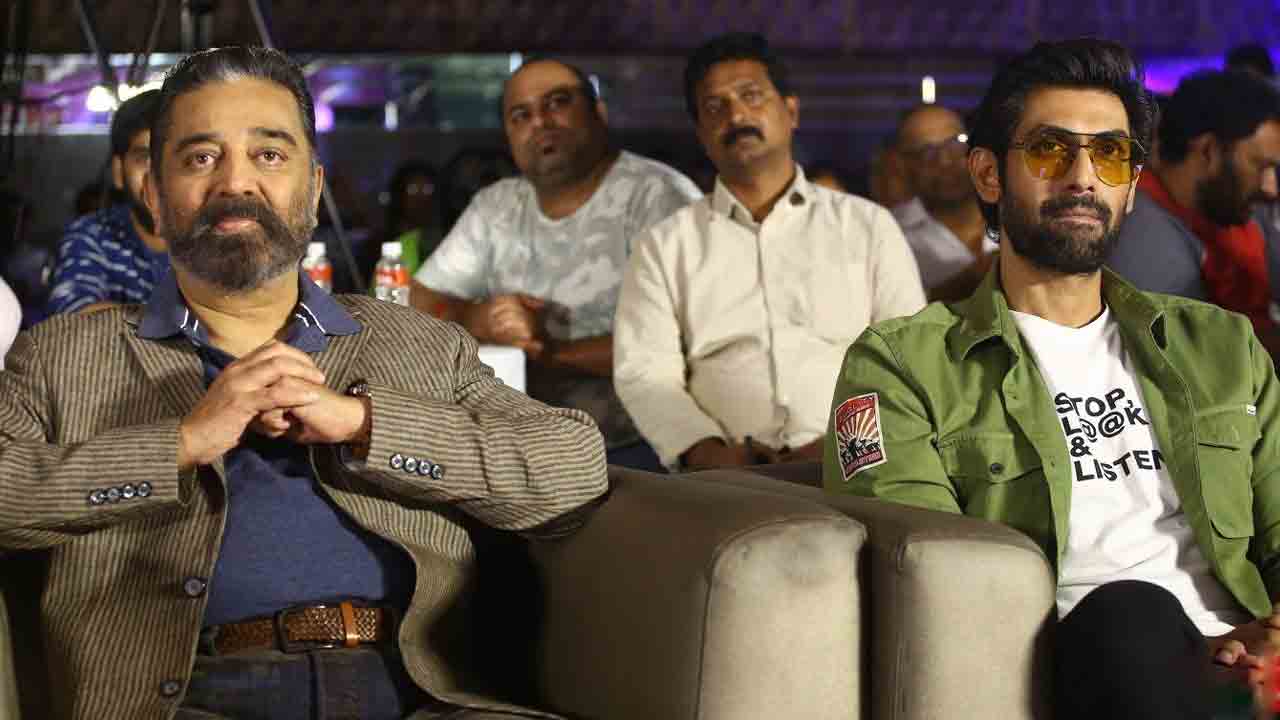 “Cinema has no language, cinema is a world language,” he said. Rana, who was present as the chief guest, is making good films and getting a good name. “I want his upcoming films to play well,” he said.