Bollywood star actors Alia Bhatt and Ranveer Singh are all set to make their debut in the film. The film is titled Rocky Aur Rani Ki Prem Kahani and is directed by Karan Johar. Beetown Circle reports that the project, which is in the shooting stage, will be completed soon. An interesting update on this crazy movie has just come out. There are going to be three more heroines in this project.

The latest talk is that Bollywood actresses Ananya Pandey, Janhvi Kapoor and Sara Alikhan are going to appear in key roles. It seems that these beauties are getting better in the special song that is coming in the movie..there is an official update to come from the makers on this. It goes without saying that Kareena Johar movies usually have star heroines in special roles. 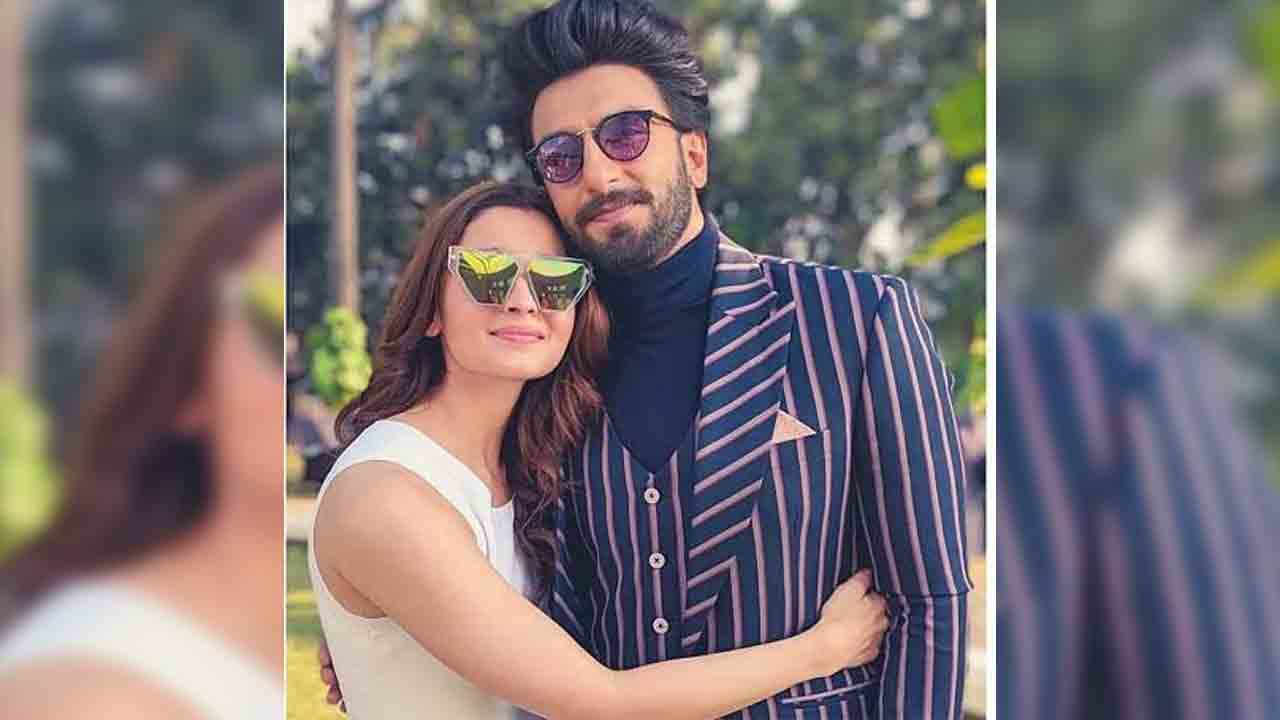 The showmaker Ananya, Janvi, introduced Sarah Ali Khan to the Silver Screen. With the update that these three heroines are going to appear in the same frame, the expectations on the movie are increasing even more.