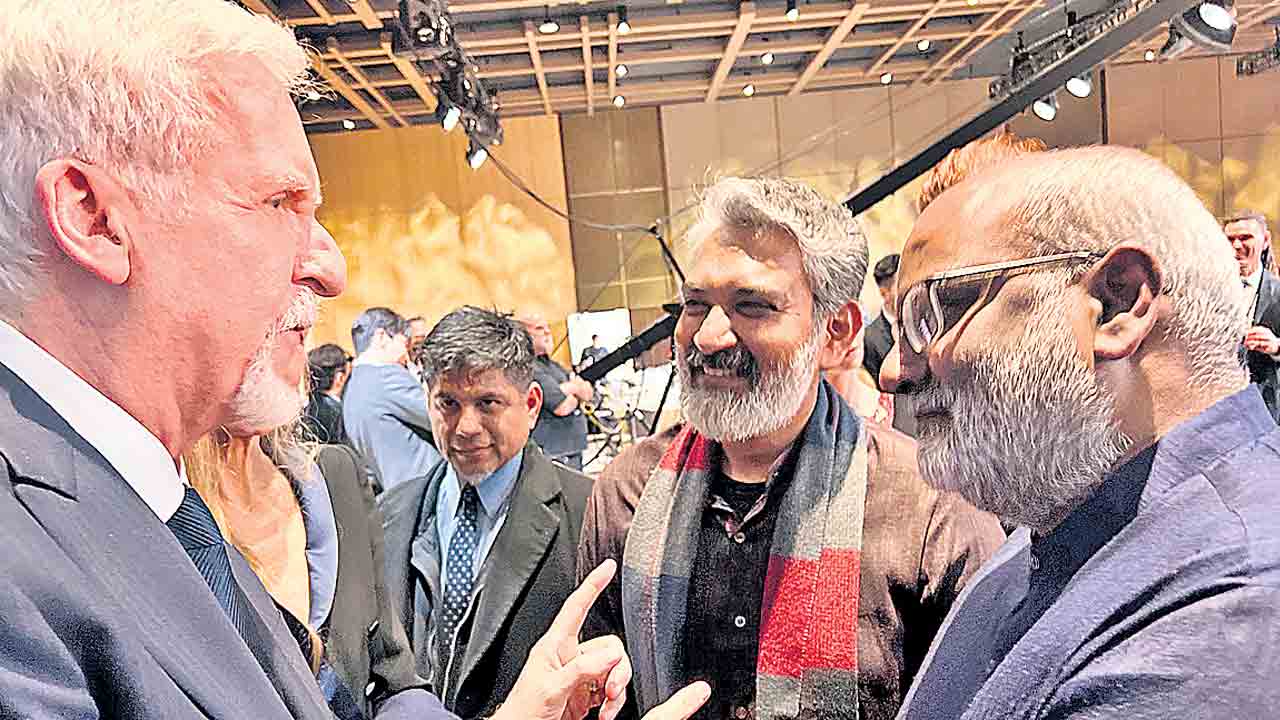 Currently, the name of the movie ‘RRR’ is buzzing around the world. The song ‘Natu Natu’ from this film won the prestigious Golden Globe Award and cemented the reputation of Indian cinema. Director Rajamouli became the global director. It is known that recently he met Hollywood director Steven Spielberg in Los Angeles, America and explained the features of the movie ‘RRR’. Rajamouli, who is a fan of Steven Spielberg, expressed his happiness through social media by saying ‘I have met Darshan Deva’.

Music director Keeravani said that James Cameron has praised the music of ‘RRR’. ‘James Cameron talked to me about RRR film music. Why ‘RRR’ is different compared to western music is well explained. I feel that his appreciation is a great honor for my talent.’ Meanwhile, ‘RRR’ won the Critics’ Choice Award for the year 2023 in the Best Foreign Film category. Rajamouli received this award at an event held in Los Angeles. 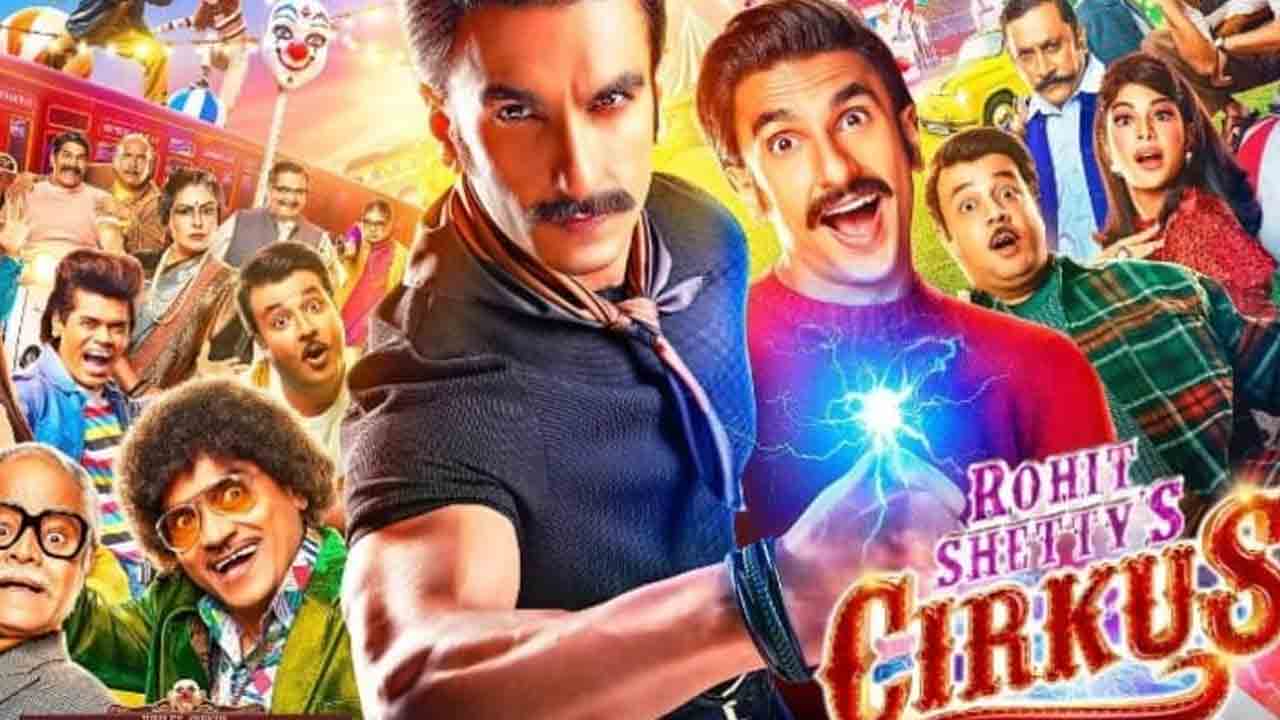 Circus Movie Trailer | Bollywood star hero Ranveer Singh is familiar to the Telugu audience. With movies like ‘Ramlila’, ‘Bajirao Mastani’ and ‘Padmavati’, he got a good craze in Telugu as well. After Galliboy, Ranveer took a gap of two years and greeted the audience with films like ’83’ and ‘Jayeshbhai Zordaar’. While these two… 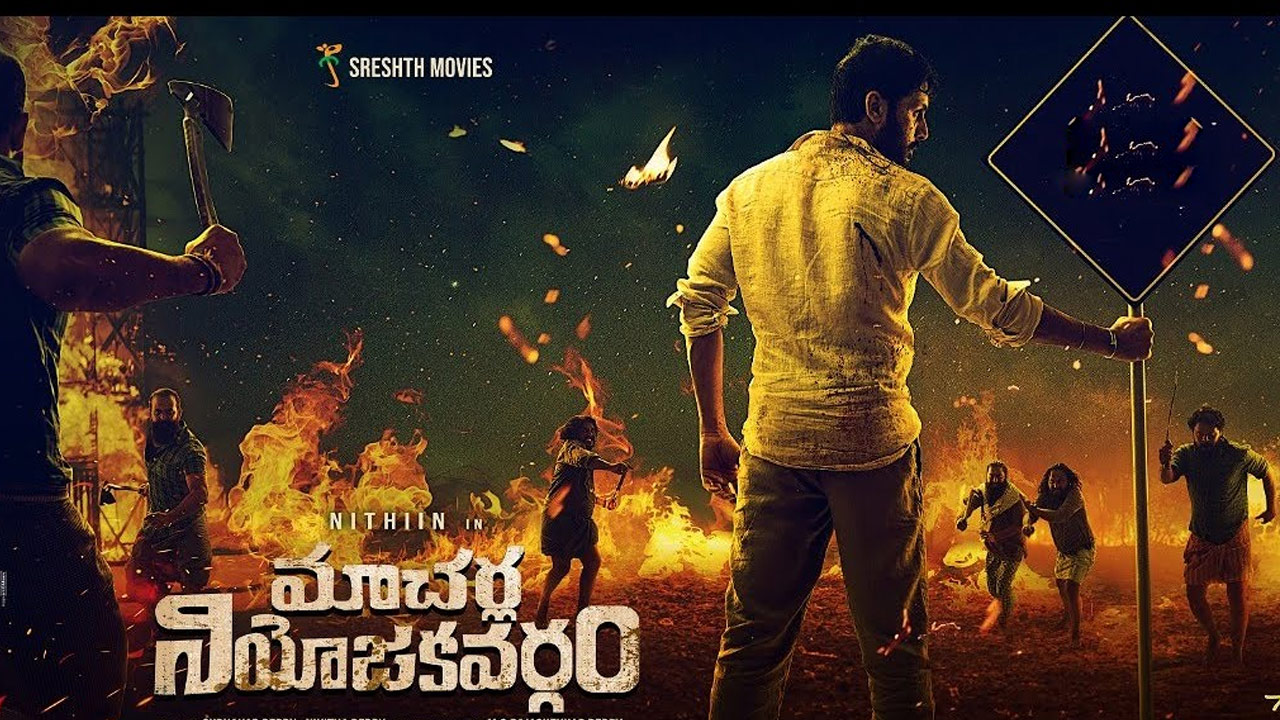 Unstoppable 2 : Unstoppable, Balakrishna, Balakrishna and Prabhas, Episode, Episode Promo, viewers have been waiting for forever. Recently, some videos related to this episode have been released. Latest episode promo was released today evening. It has been informed that it will be streaming on 30th December. A very funny conversation between Prabhas Balakrishna on this… Ali: Tollywood Star Comedian.. The movie “All should be good and I should be in it” was made as the main protagonist. And this movie was released on October 28 in Direct OTT as a Diwali gift. In the promotions of this movie, Ali made key comments about Pawan Kalyan’s arrival on the show ‘Ali… 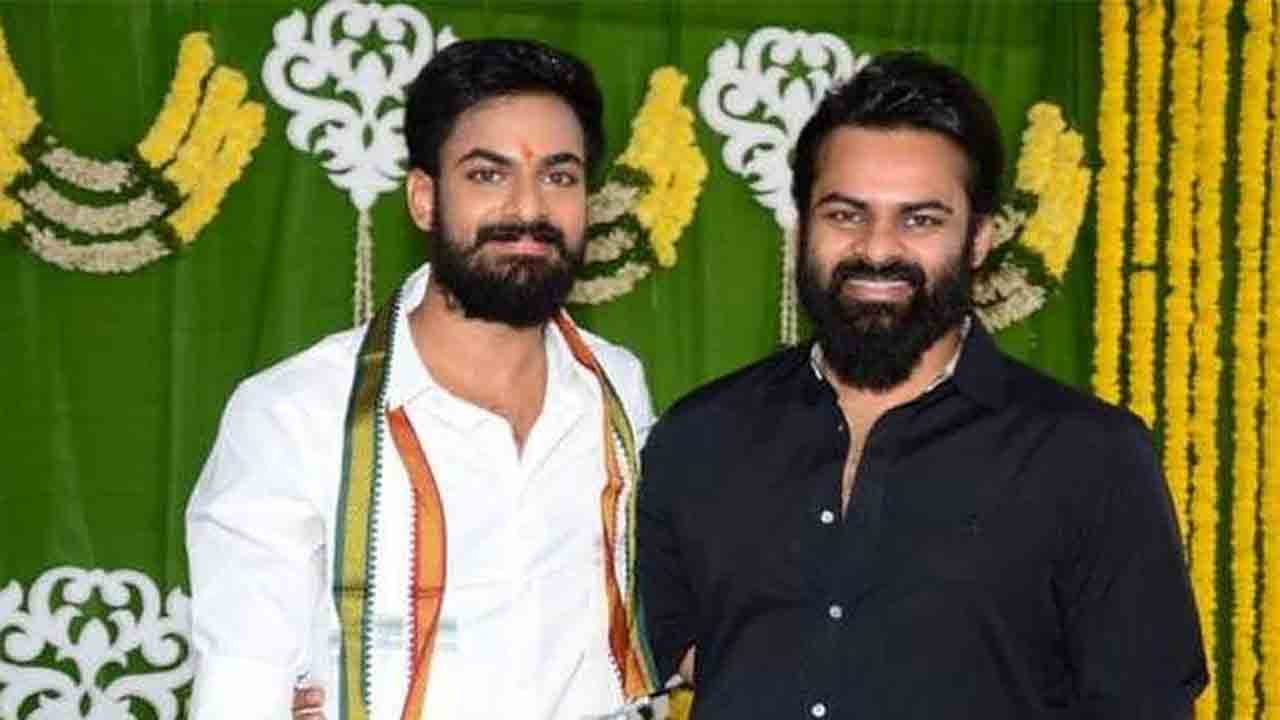 Mega nephew Vaishnav Tej made a grand entry with the flood movie and hit the blockbuster. Currently starring in the movie Angaranga Vaibhav .. is getting ready for release. The actor also signed on for his fourth film under the banner of Sithara Entertainments as the producer of Nagavanshi. Another interesting thing is that the…