Everyone knows the craze of Keerthy Suresh in South. Apart from Telugu, she is also in good form acting as a heroine in Tamil and Malayalam languages. Even if there are no hits in the last three or four years, Keerthy has no shortage of heroine opportunities. If she likes the story, she will give a green signal to Rajinikanth and Megastar Chiranjeevi to act as a sister. It must be said that the craze brought by the movie Mahanati is unusual for Keerthy. This one movie brought mileage for 10 years no matter how much.

That gave him opportunities to do films in all kinds of genres. She has done films with talented directors like National Award Winner Naresh Kukunoor. Keerthy has done complete female centric movies like Penguin, Miss India and Good Luck Sakhi under the Karthik Subba Raj production. However, these three lady oriented films were utter flops. Keerthy was shocked that the Tamil film Annatha, in which she played Rajinikanth’s sister, was also a disaster. Rang De opposite Nithin and Sarkaru opposite Mahesh Babu were average hits. Even in these, Sarkaru’s song brought a good name to Keerti again. Moreover, Andala Arabotha also did a good job in this movie and impressed. She mesmerized by showing off the beauty of the navel. However, Keerthy Suresh acted as the heroine in two films opposite Tamil young hero Siva Karthikeyan. At that time there was a good bonding between the two. At that time there were news in the Kollywood media that he was also in love. There are reports that Siva Karthikeyan and Keerthy Suresh are going to get married. However, it later became clear that there was no truth in this. Keerthy was married not only to Siva Karthikeyan but also to a business man. But, many times the clarity came from Keerti that they were all gossips. However, due to his craze, the news is not getting a full stop. Currently, Nani is doing a Dussehra film. 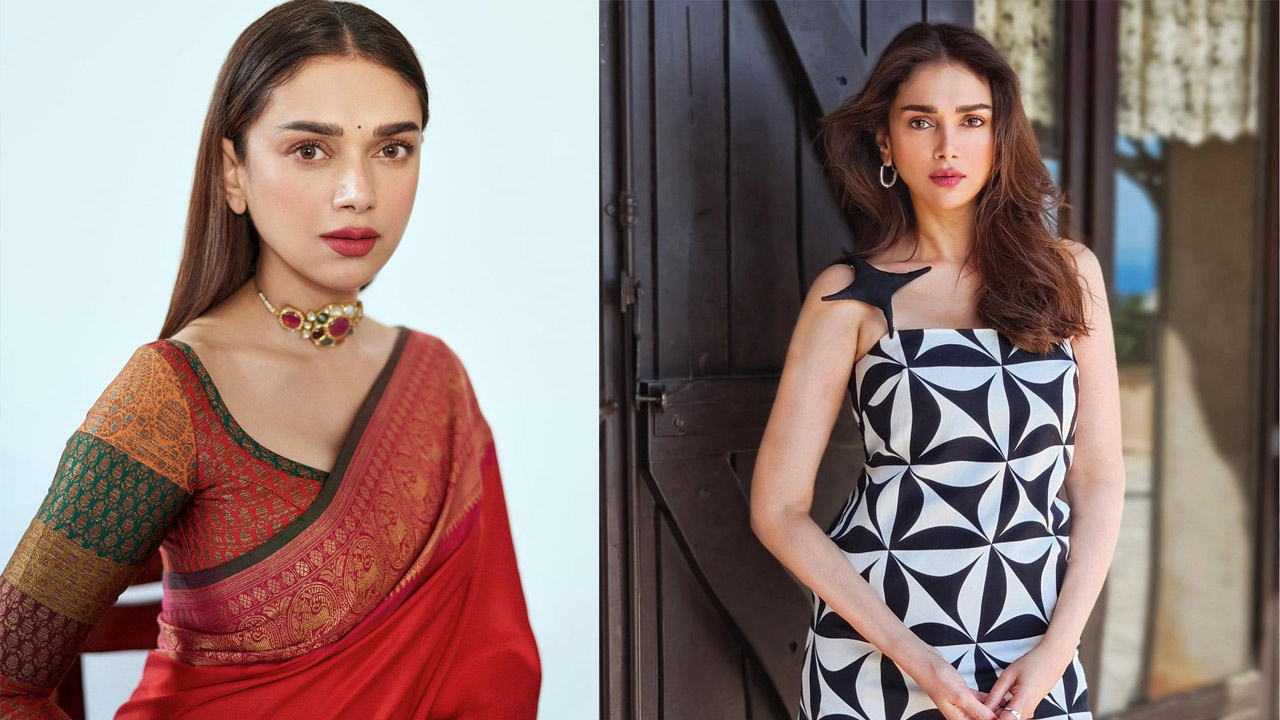 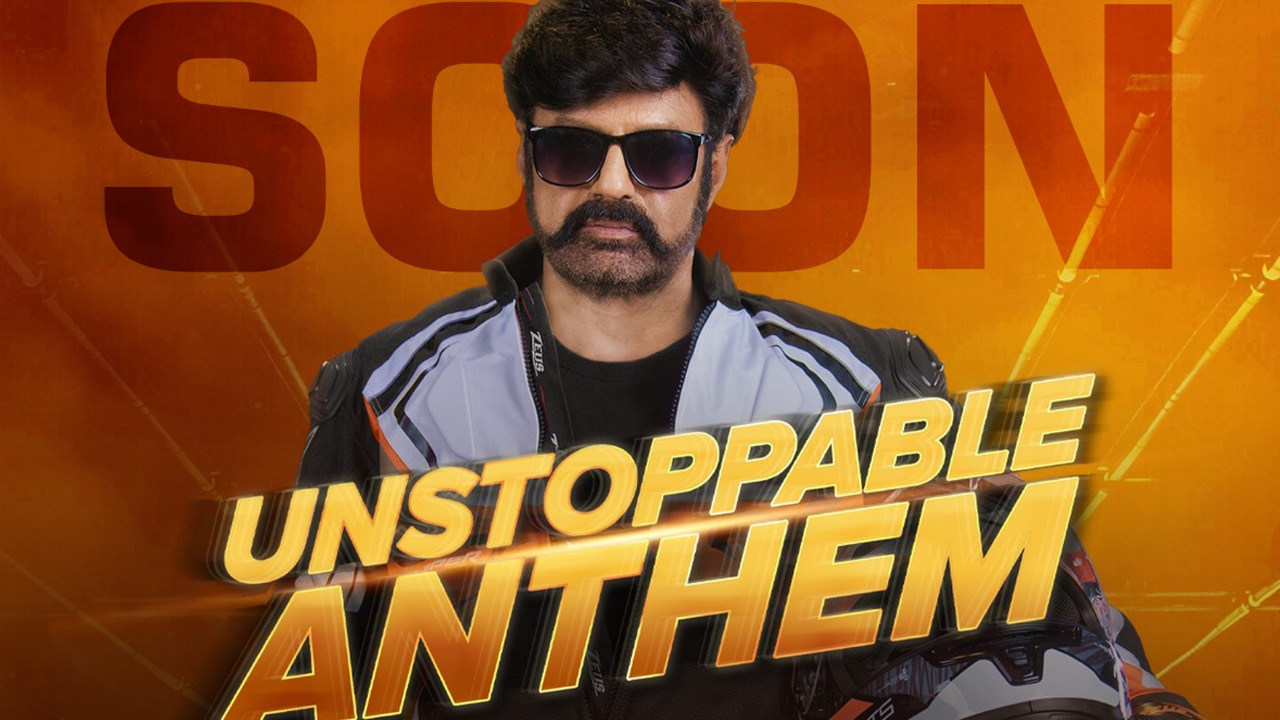 NBK Unstoppable: Balayya made an OTT entry through Aha called Unstoppable. What is Balayya.. What is a talk show host? Even those who opened their mouths at first said, “The promo of the first episode left them speechless.” Not only in OTTs, but also in television, there is no other talk show that is such… 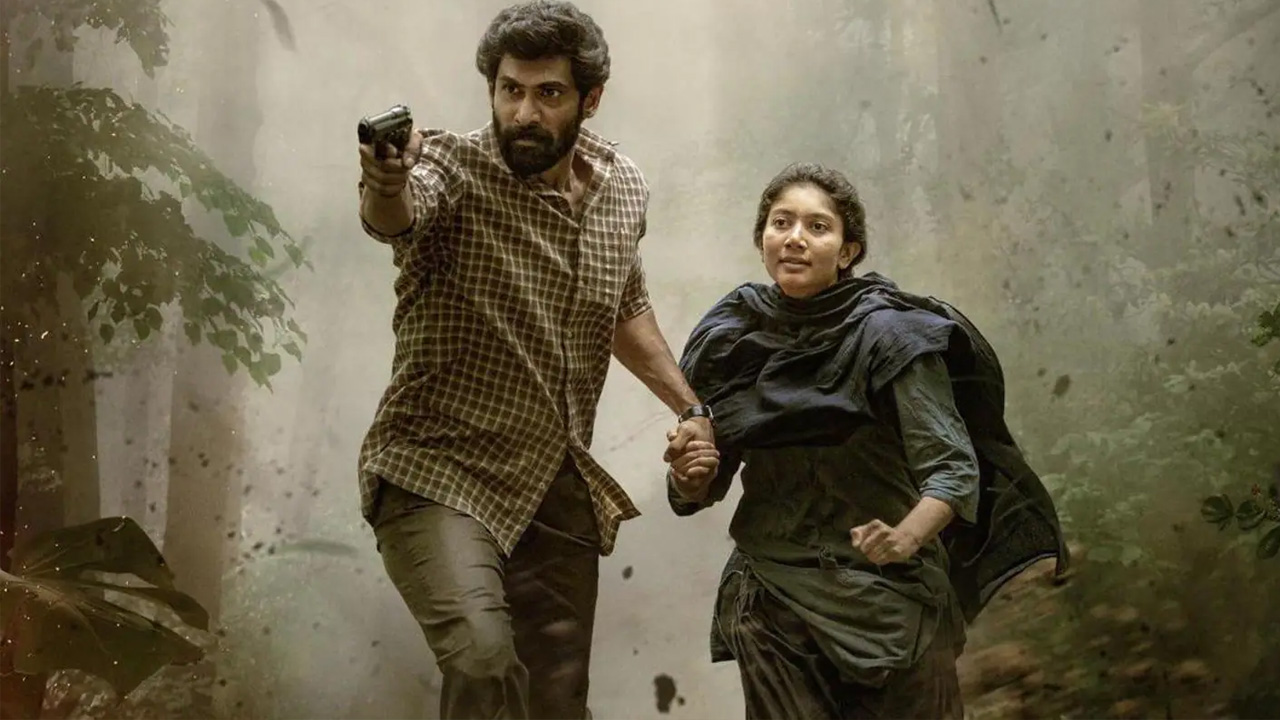 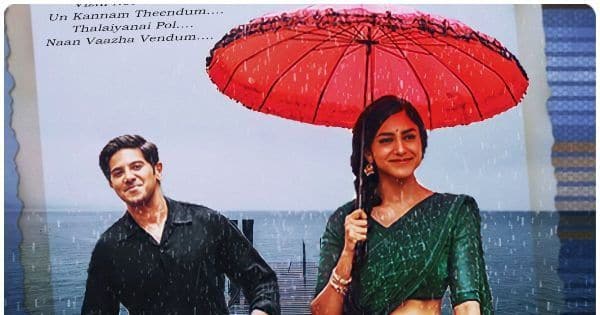 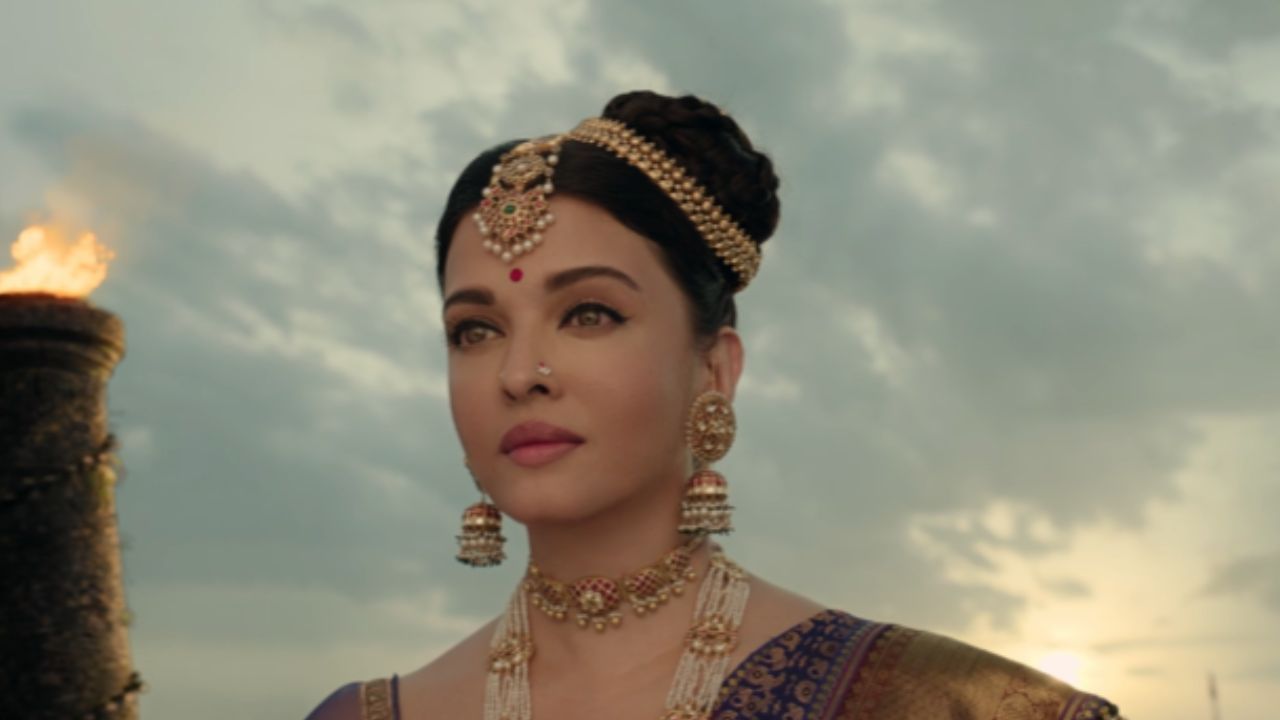