As the third generation hero from the Daggubati family in Tollywood, Suresh Babu’s son Rana has already made a successful entry as a hero. Rana became super popular national wide with Baahubali series of movies. The solid foundation of Rana’s career was not shaken. And now Rana’s younger brother Daggubati Abhiram from the same Daggubati clan is also making his entry as a hero. Abhiram is playing the hero in Ahimsa directed by Teja.

The movie is jointly produced by Anandi Art Creations – Suresh Productions. With the recently released Ahimsa free look poster, everyone got a good hype. And the voice poster of this movie is also amazing. The voice poster released differently with the voice of the heroine who follows the philosophy of Lord Krishna is impressing the audience. Abhiram is playing the role of a boy named Raghu in Ahimsa. The heroine Geetika is seen in the role of Ahalya. But it seems that there is a plan to spread negativity on a large scale from some circles in Tollywood for Abhiram’s first film. Controversy Queen Sri Reddy has been targeting Abhiram since time immemorial. Before Corona, Sri Reddy..Abhiram used her sexually in the name of opportunities..raped her many times. Moreover, her allegations that he raped her many times in their studio has become a hot topic in the industry. After that, Sri Reddy has been making bitter satires on Venkatesh and Suresh Babu as her uncles. She also targeted Abhiram whenever possible. Even before the release of Abhiram’s first movie tomorrow, there is a campaign going on in the social media that Sri Reddy is ready to target Manodi in various ways along with the movie. 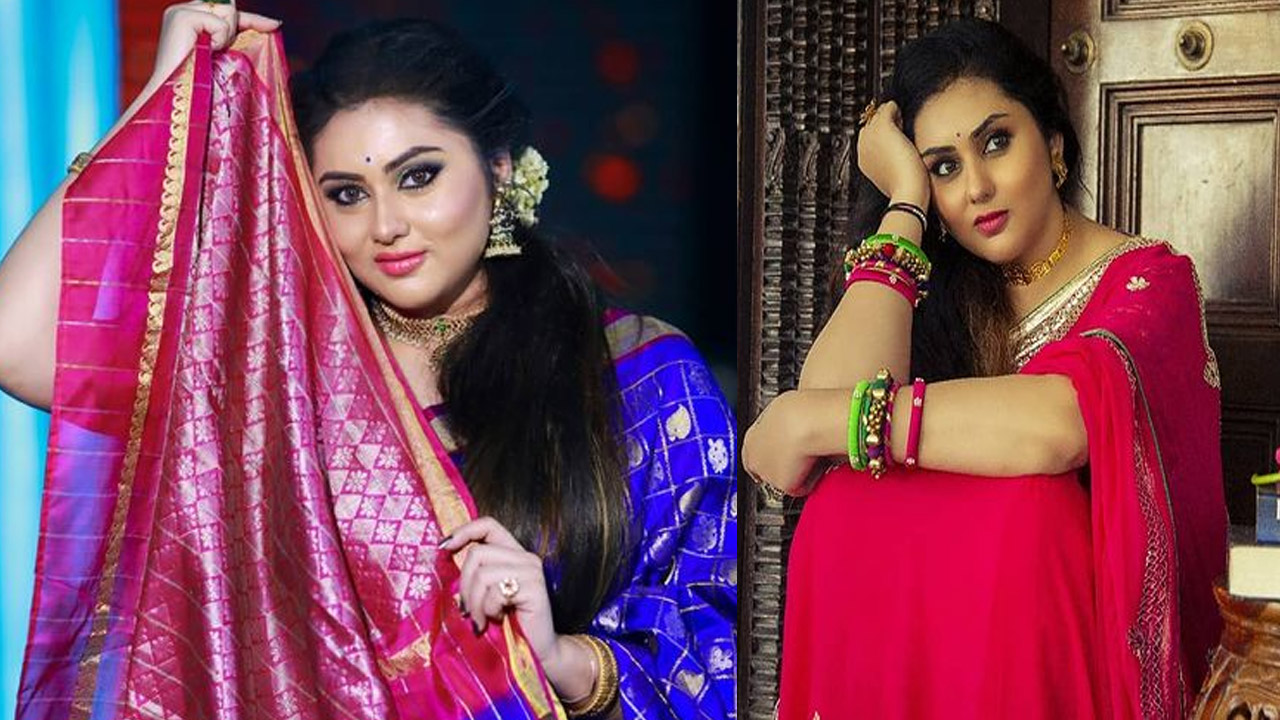 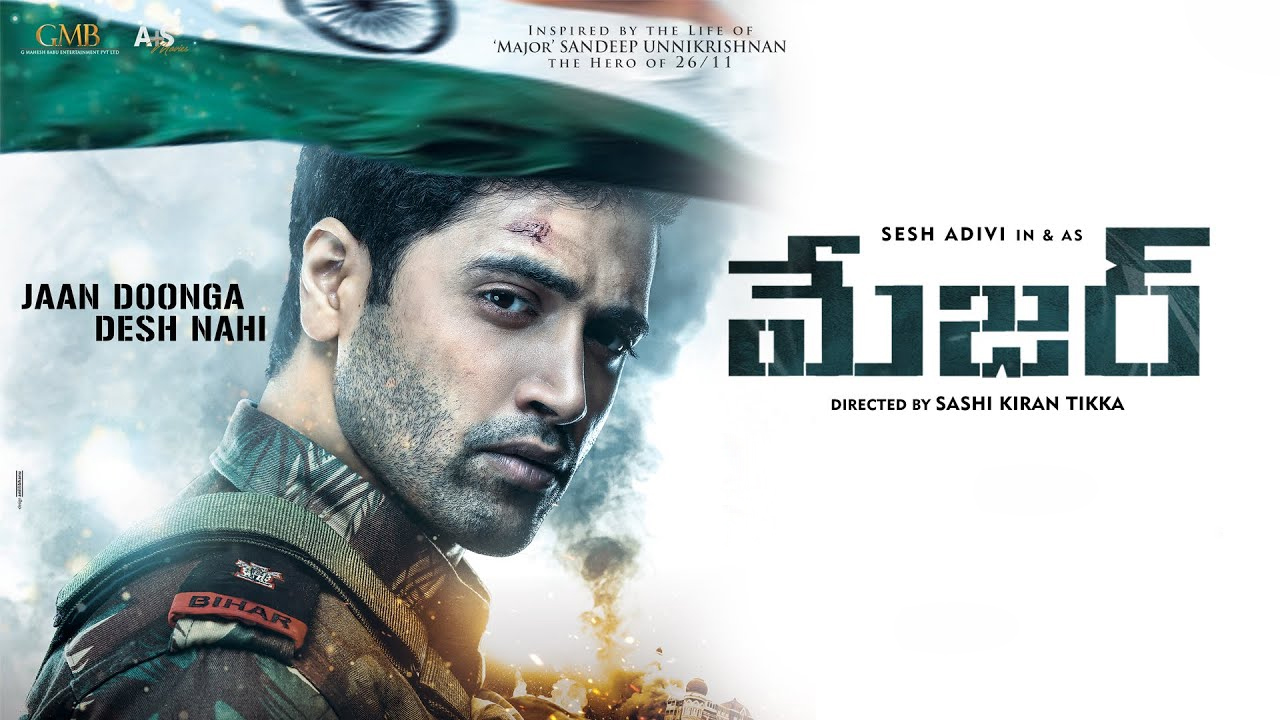 Young Talented Hero Adivi Sesh is the latest to appear in the audience as Major. ‘Major’ is a film based on the life story of Sandeep Unnikrishnan, who was martyred in the 26/11 attacks on Mumbai, the financial capital of the country. The film, starring Adivi Shesh in the lead role, was released on June… 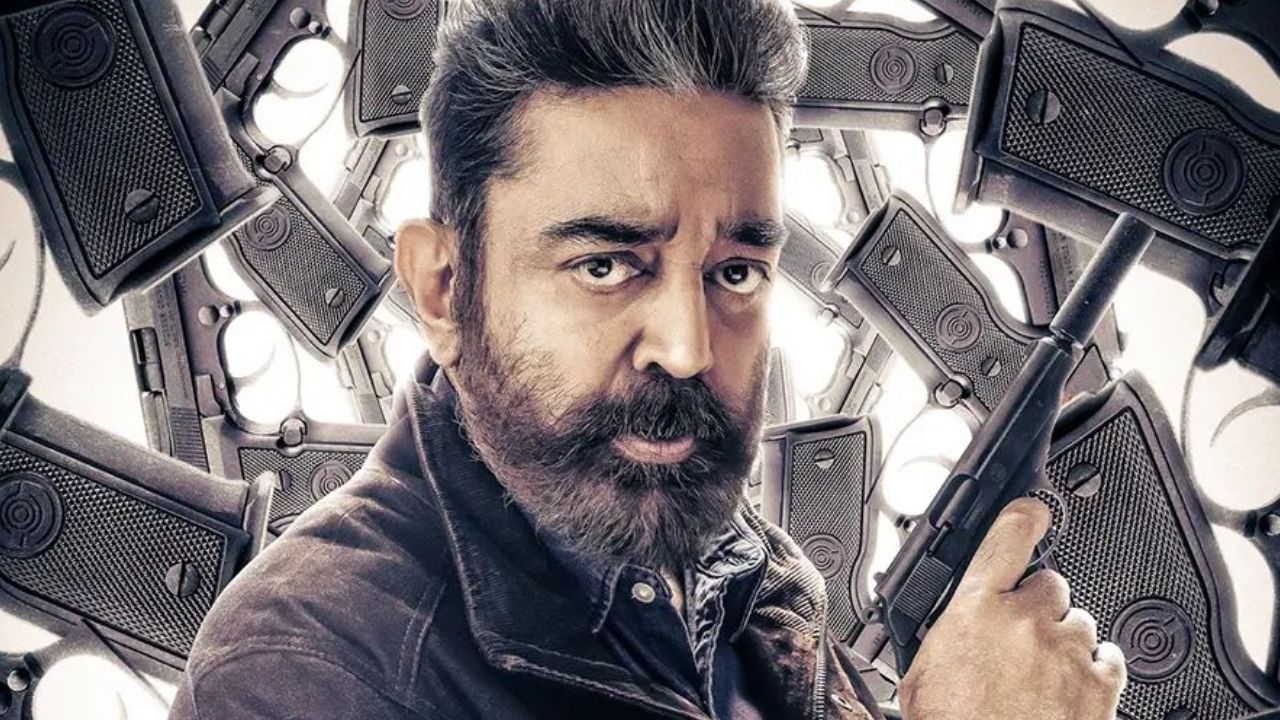 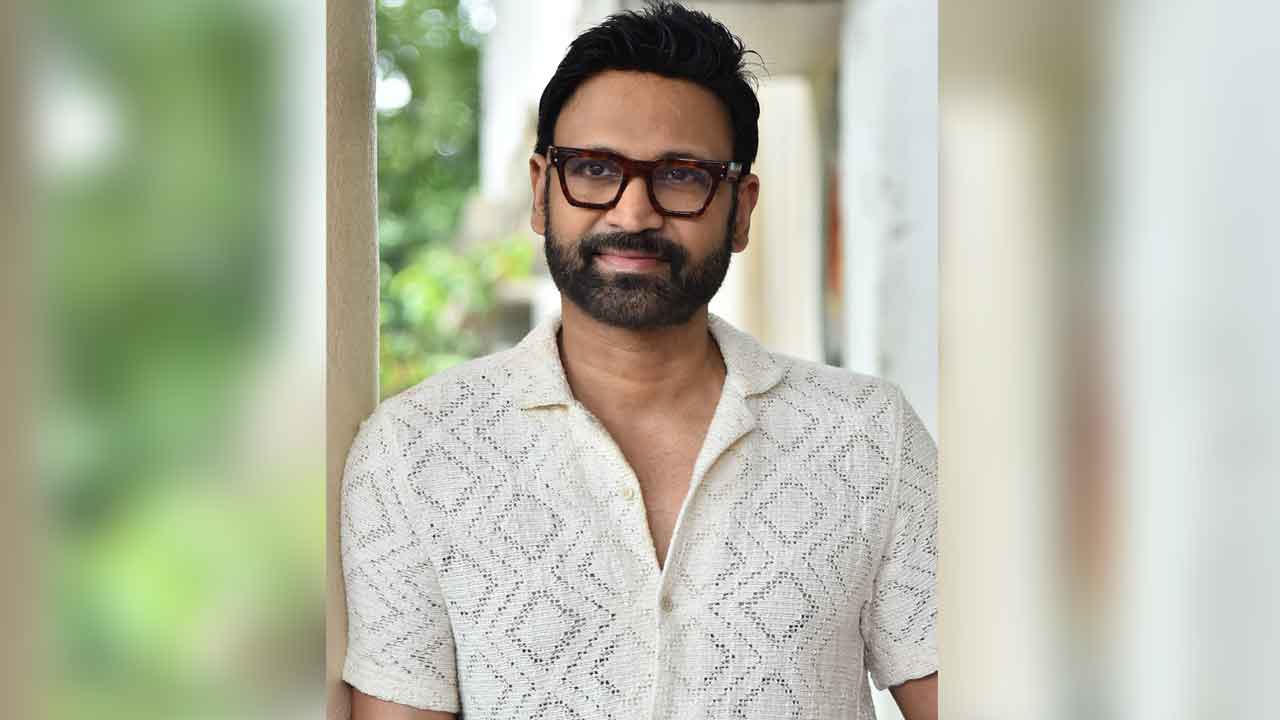 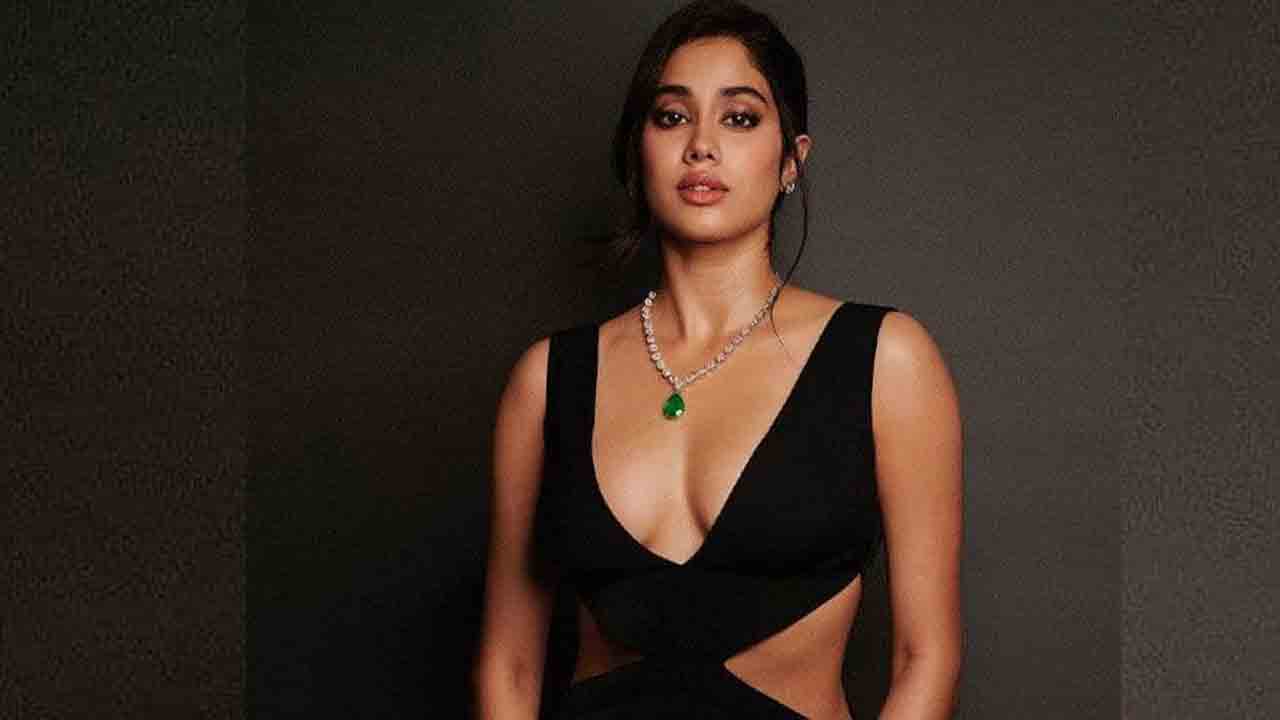 Vijay Deverakonda increased his followers immensely with the movie Arjun Reddy. Not only the movie lovers and fans, but also celebrities are among those who are falling in love with the acting of this young hero who has gained stardom in a short span of his career. Among the celebrities who like Vijay, beauty star…