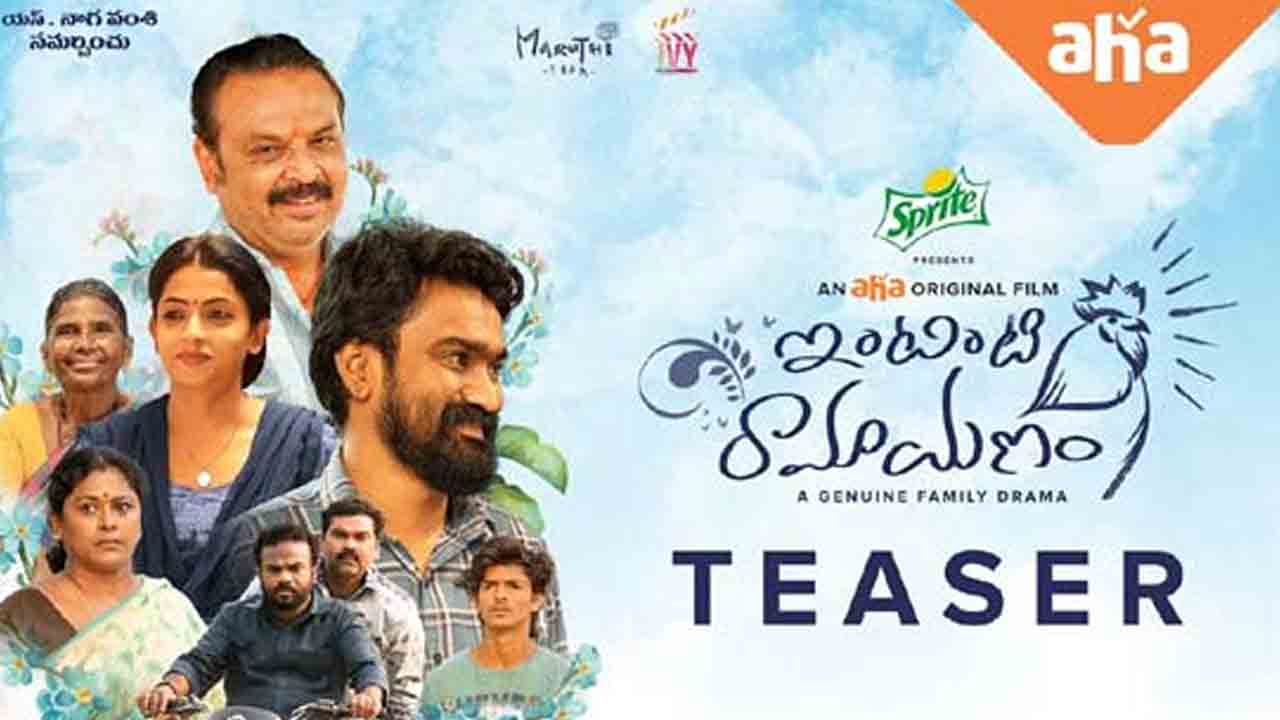 Suresh Naredla is making his directorial debut with this film. The director has said with the teaser that the Ramayanam movie (web project) will be going on in the house with fun and cool elements between different characters in the village. He is raising the expectations of the movie with the teaser.

Naresh, Navya Swamy, Gangavva, Bitthiri Satthi are playing key roles in this film. While this film is being produced by Maruti-IVY Productions, this film is being developed in the background of a village drama, and is being jointly presented by producer Naga Vamsi and Aha. Kalyan Malik is providing the music for this web project.

Teaser of Ramayana at home.. 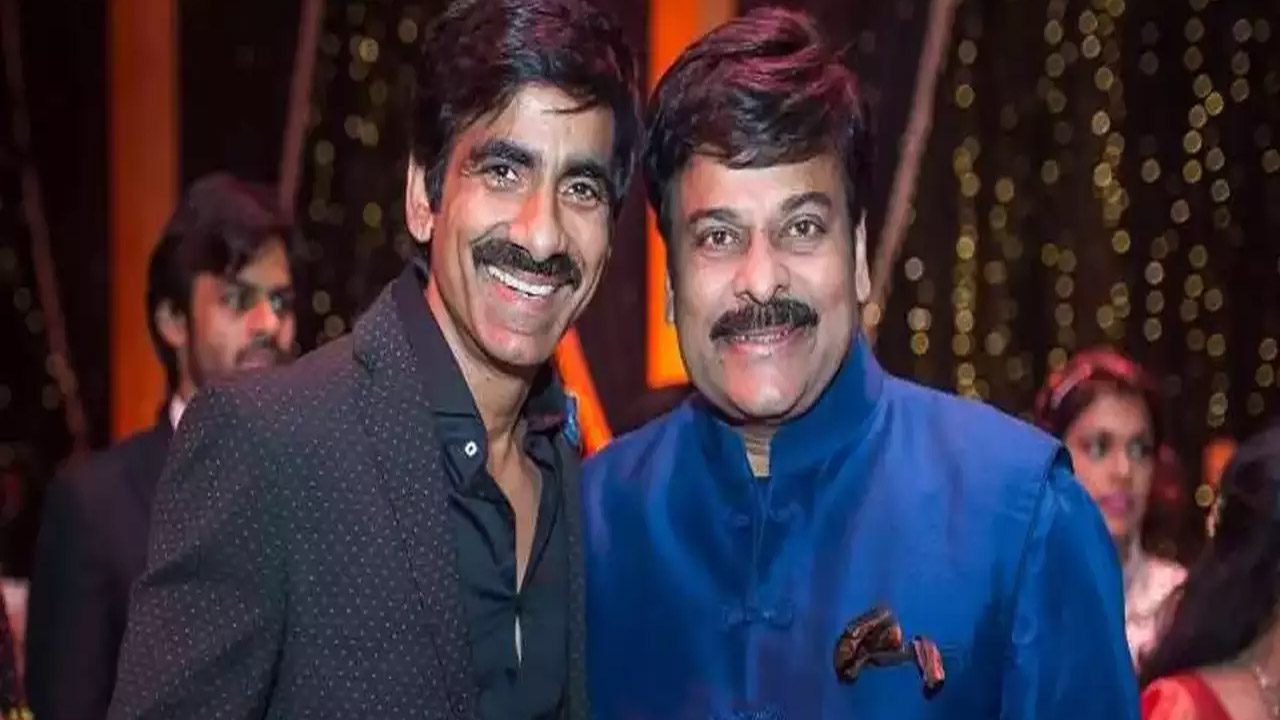 After his re-entry, Megastar Chiranjeevi got a blockbuster hit with the movie Godfather. Directed by Mohan Raja, this film has received good success at the box office. After a long time, Chiru appeared in a political look.. Bollywood star Salman Khan, lady superstar Nayanthara and Satyadev in key roles, this movie got an unexpected response…. 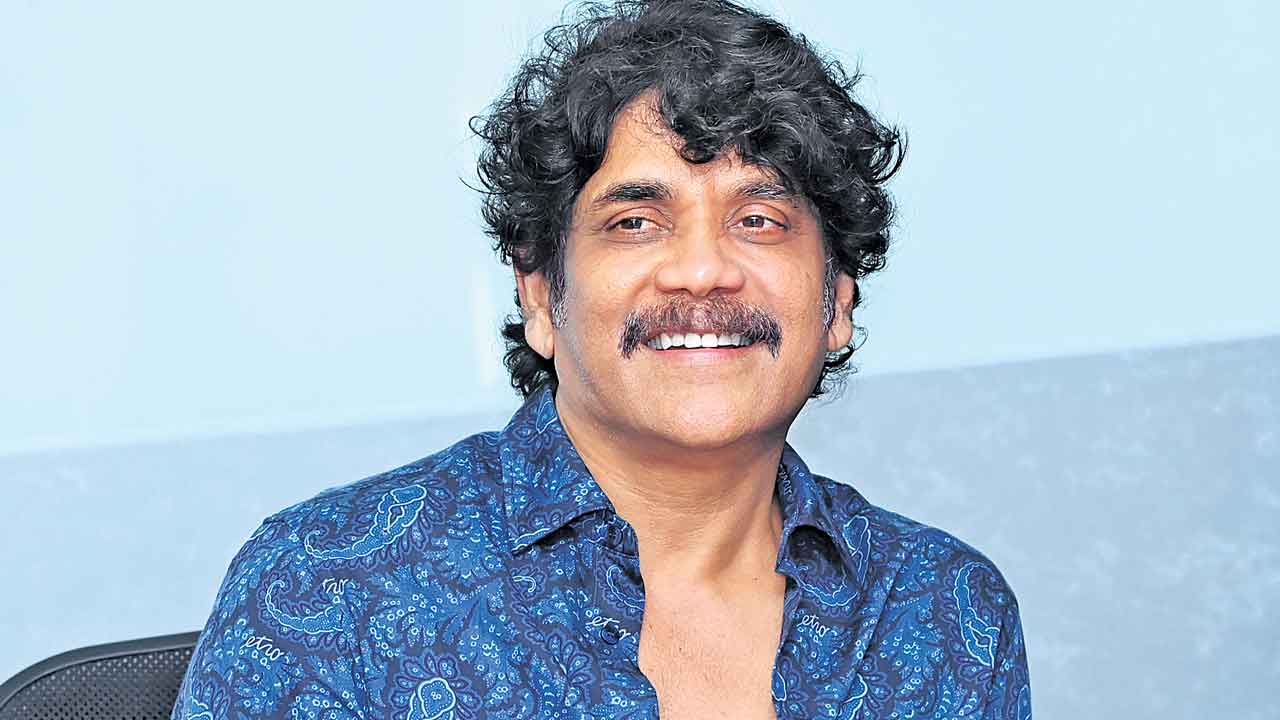 Hero Nagarjuna says that movies with good storylines will be appreciated by the audience. He says that there is no danger to films with OTTs, because of which the breadth of films has increased. He said that the time has come to be updated according to the trend. Nagarjuna recently acted in a pivotal role… 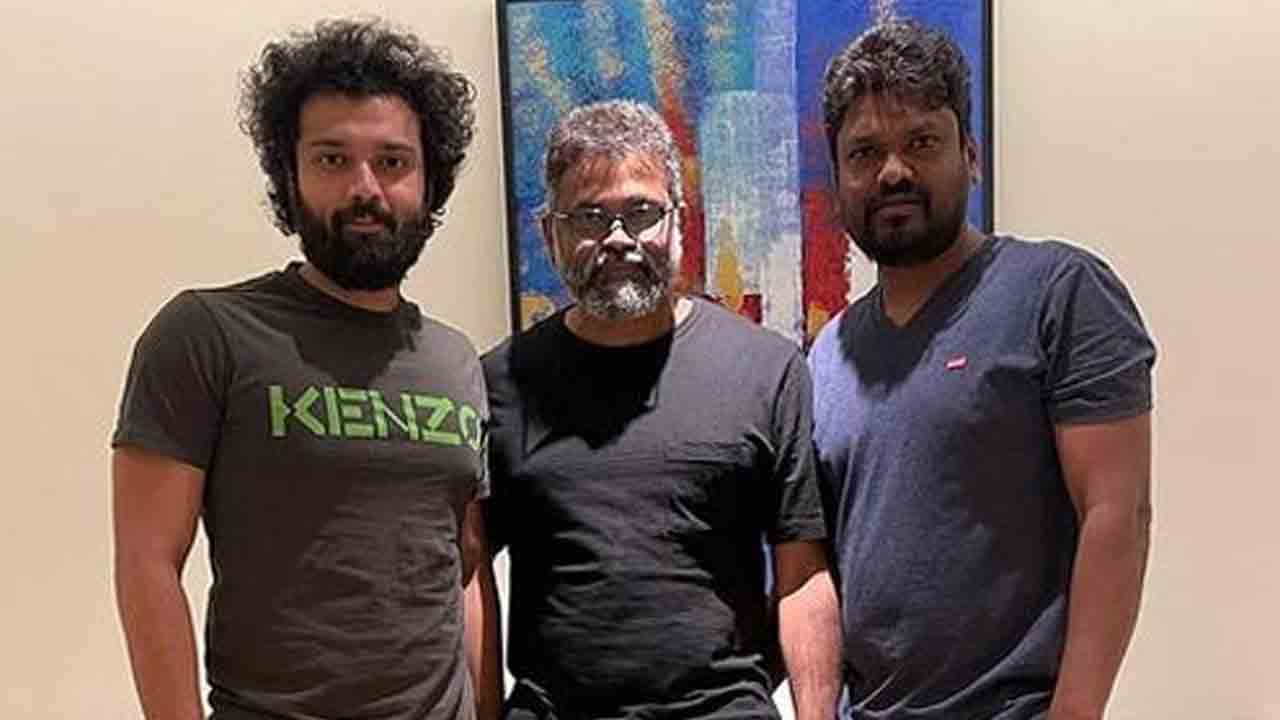 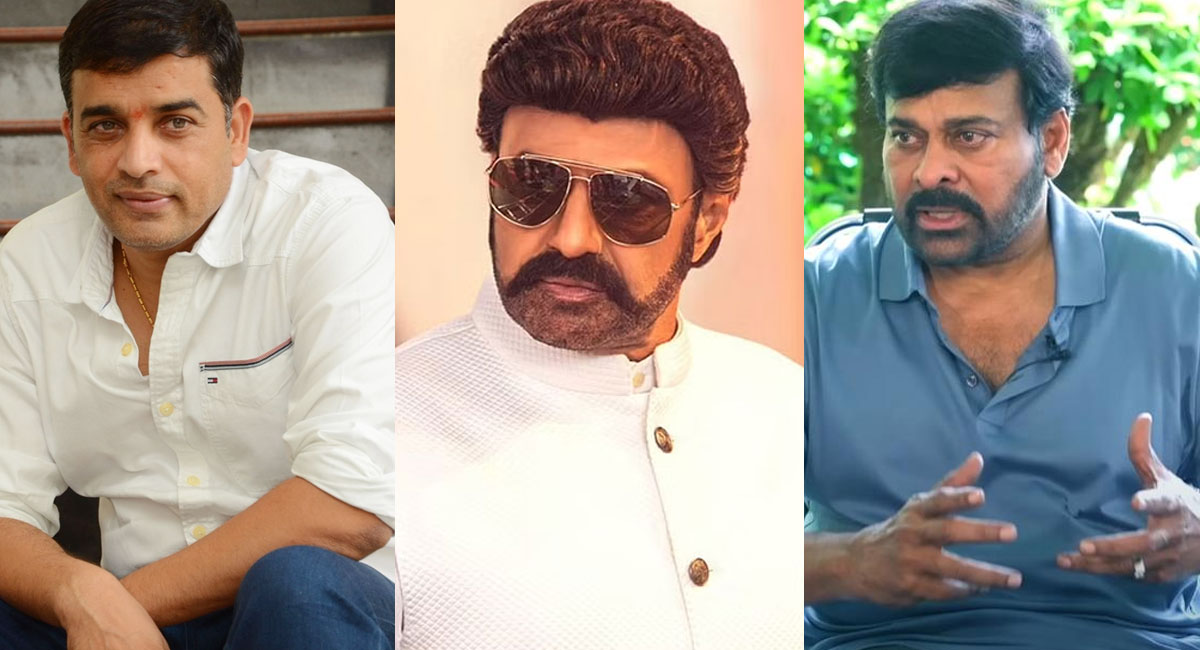 Dil Raju : Megastar Chiranjeevi starrer Waltheru Veeraiya and Nandamuri Balakrishna starrer Veera Simha Reddy are coming to the audiences next year as a Sankranthi gift. One day at a time, these two films are also getting ready to compete at the box office. Analysts are expressing the opinion that these two movies, which were… 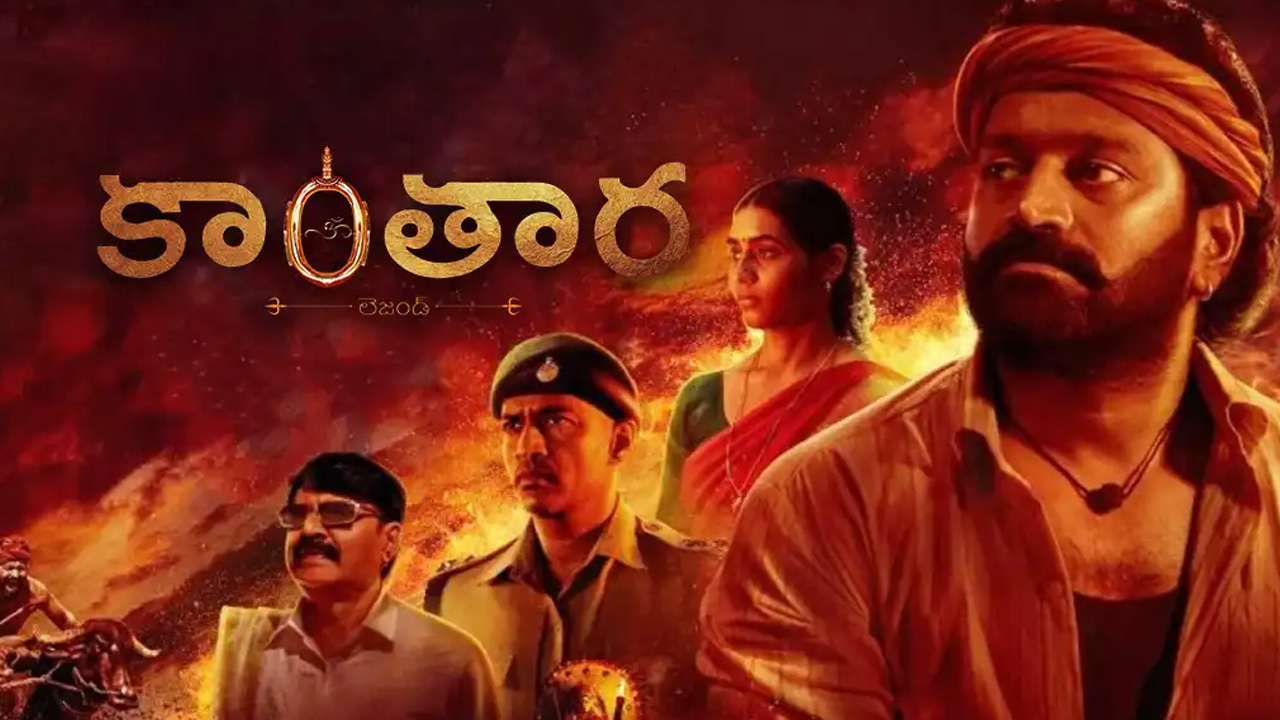 Kantara is the highest grosser at the Indian box office. Released as a short film in Kannada without any expectations.. it became a blockbuster hit. Not only in Karnataka but also in the Telugu states. On the other hand, the power is showing in the US. This movie directed by hero Rishabh Shetty is getting…

‘Comedy, thriller’ elements are hard to combine. But in ‘Happy Birthday’, that effort seems to have been successful, ‘said director Rajamouli. The trailer of the movie was released in Hyderabad as his guest. Lavanya Tripathi is playing the lead role in this film. Ritesh Rana is the director. Clap Entertainment and Maitree Movie Makers are…