There is no need to say what kind of name the hero Surya has in the Kollywood film industry. Surya, who has earned a huge fan following by making films in his own style, is currently focusing on message oriented films. In this sequence, Surya made sensational comments about his role in his recent movie Vikram. Kollywood media was shaken by this. The movie “Vikram” is directed by Lokesh Kanagaraju and stars the multi-talented world leader Kamal Haasan in the lead role.

The movie released on June 3 and broke Kollywood box office records. It must be said that Vikram’s movie gave breath to the Kollywood industry which was caught in the furnace of difficulties. It crossed the 100 crore mark and set a record as the biggest grosser in the career of Kamal Haasan. But the character of Surya, who played a character for 10 minutes, got as much fame as Kamal Haasan’s role in this movie. Surya played the role of Rolex. In a way, fans say that 50% of the reason for the movie becoming a biggest hit is Suriya. Suriya, who received the best actor award at the recently held Filmfare awards, said, “I have been able to stand at this level because Kamal Haasan is my inspiration. When he called and told that there was a role in Vikram, he did not want to give it up. Some roles are scary. Actually, I thought that if Lokesh called me and asked me to do the role, I didn’t like this role in the film, let’s say that I won’t do it. But I did this role for Kamala Haasan. I want to act with him. That’s why he did it even if he didn’t like the role of Rolex. Kollywood media was shaken by this. Moreover, Surya acted for this film without taking a single rupee. This news has become viral in the film industry. Fans are saying that it was good for Surya even though he did it against his will.

The post “I don’t want to do that role..forcibly with me..” Surya Sensational Comments..!! appeared first on Telugu Lives – Telugu Latest News. 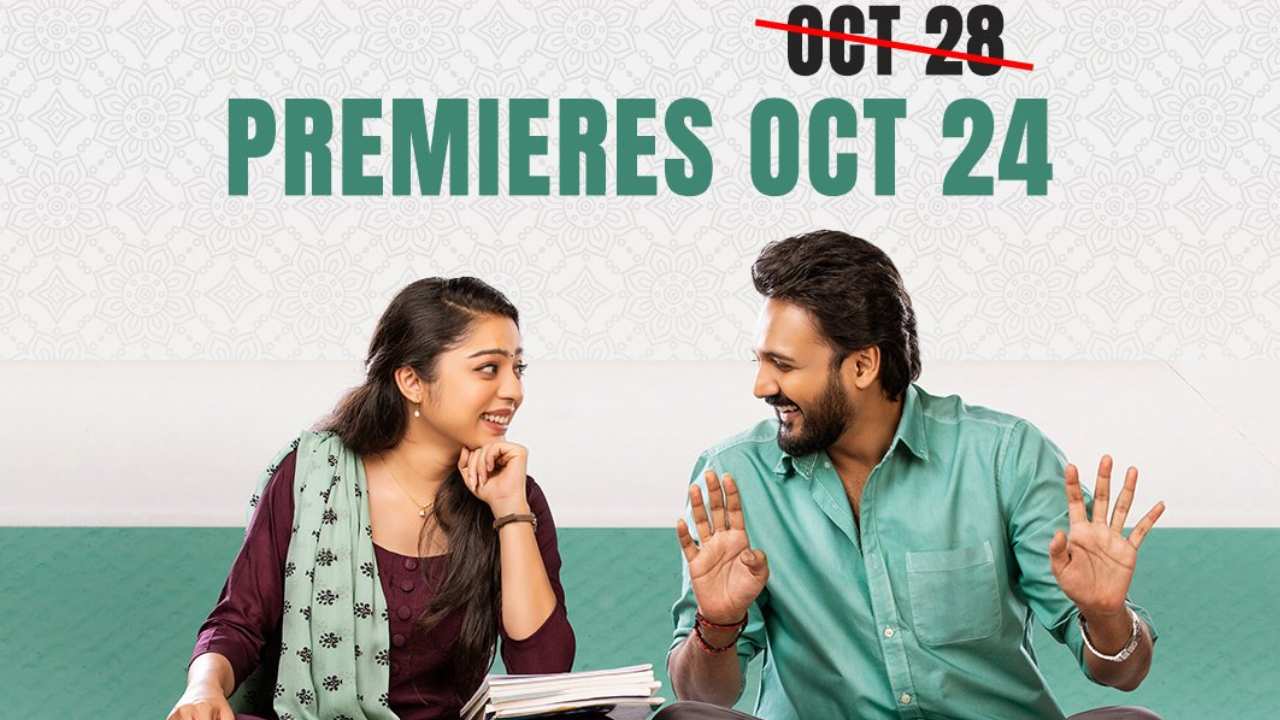 Swathimuthyam: Young hero Bellamkonda Ganesh’s latest film ‘Swathimuthyam’ released recently and got good talk at the box office. The movie was directed by Laxman K Krishna with a complete romantic entertainer story and the audience enjoyed the movie. The film unit released this film on October 5 in competition with two other star hero films…. 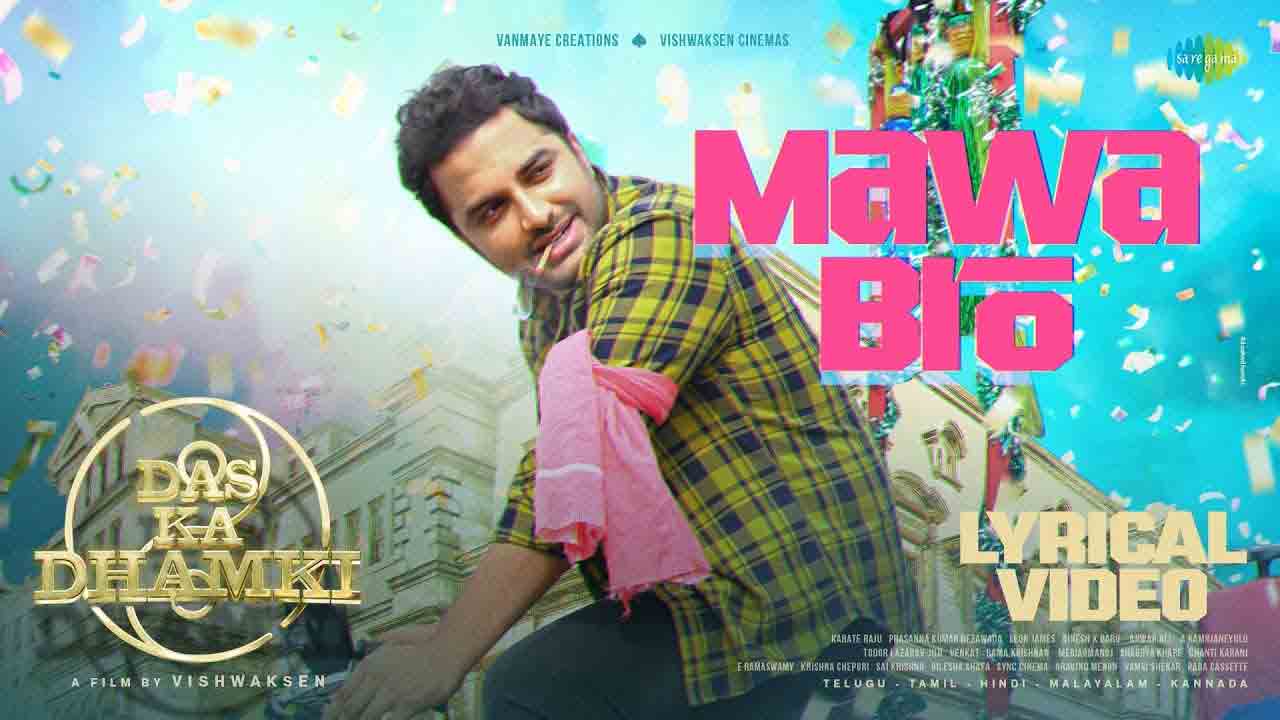 Das Ka Dhamki Second Single | Vishwak, who is on a roll with back-to-back hits like ‘Arjuna Kalyanam’ and ‘Omai God’ last year, is all set to greet the audience with ‘Das Ka Dhamki’ this year. This film starring and directed by Vishvak has recently completed its shooting. Currently busy with post production works. The… 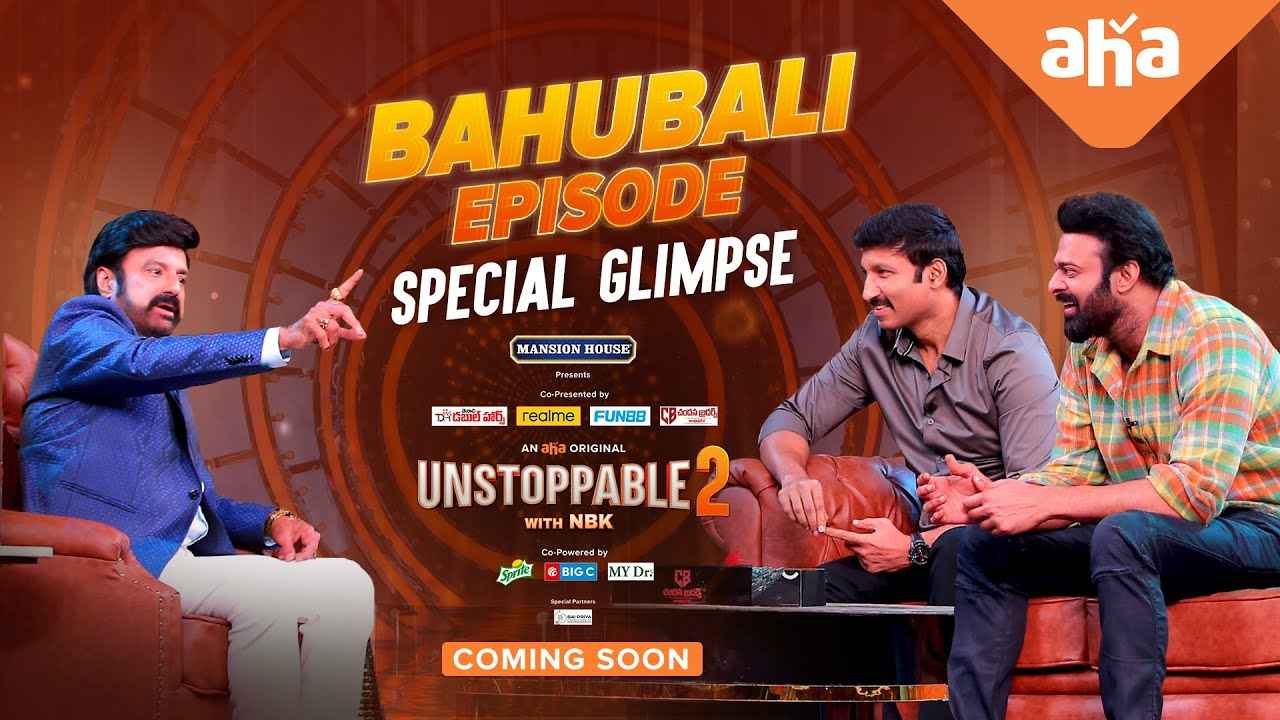 Unstoppable 2: Unstoppable-2 talk show hosted by Nandamuri Balakrishna was attended by many celebrities from various fields and we are seeing the buzz made with Balayya. Young rebel star Prabhas and macho star Gopichand are attending the latest episode of this talk show as guests. With the news that these two are coming to this… This heading is very interesting and at the same time very confusing. Let’s find out the story. The popularity of Acha Telugu OTT, which started under Allu Aravind, can be divided into before and after Unstoppable show. There are lakhs of people who have taken Aha subscription just to watch this show. Even though the… No matter how much can be said about Genelia, the beautiful sweetheart. Genelia, who has gained a huge fan following in her own style by playing a role that is close to acting, has acted in many Telugu films. But the movie that brought her good name is Bommarillu. There are many fans who still… 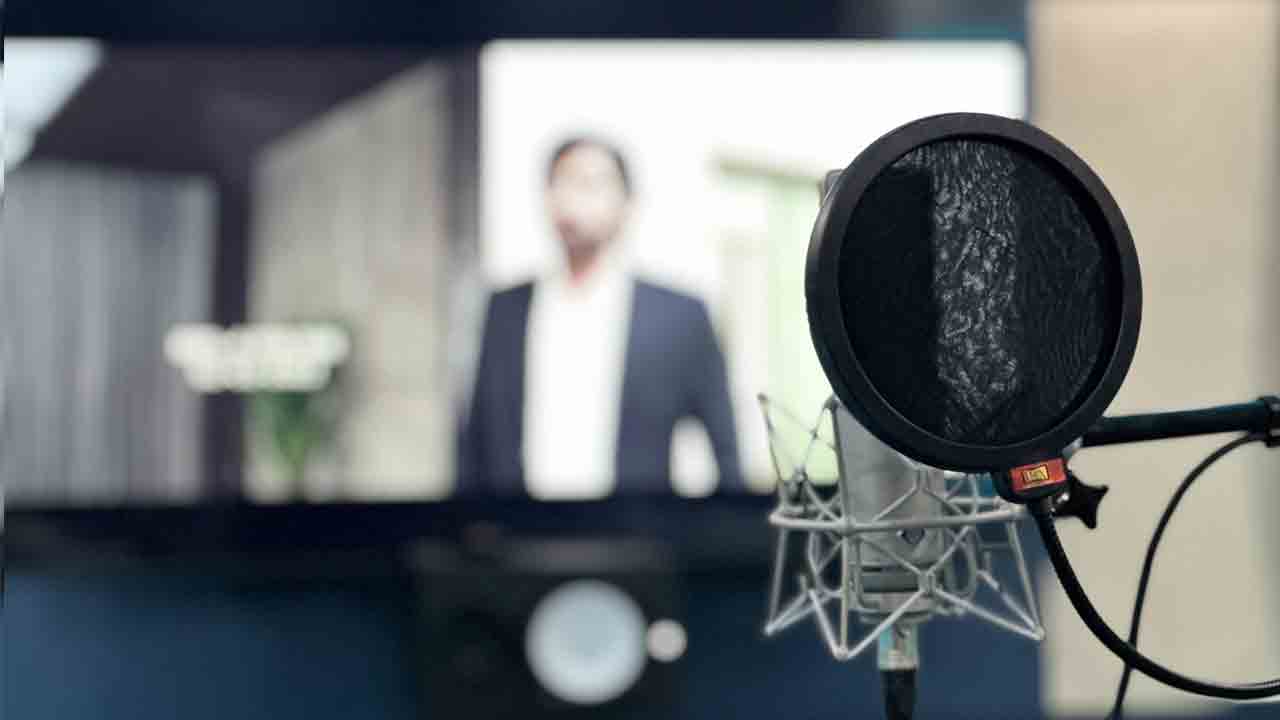 Dhamaka gave the success of mass maharaja Ravi Teja a good kick. This movie is being screened with super hit talk at the box office from the first day. Ravi Teja, who is enjoying the success of Dhamaka, has given an exciting update to his fans. Ravanasura is one of Ravi Teja’s latest films. Coming…