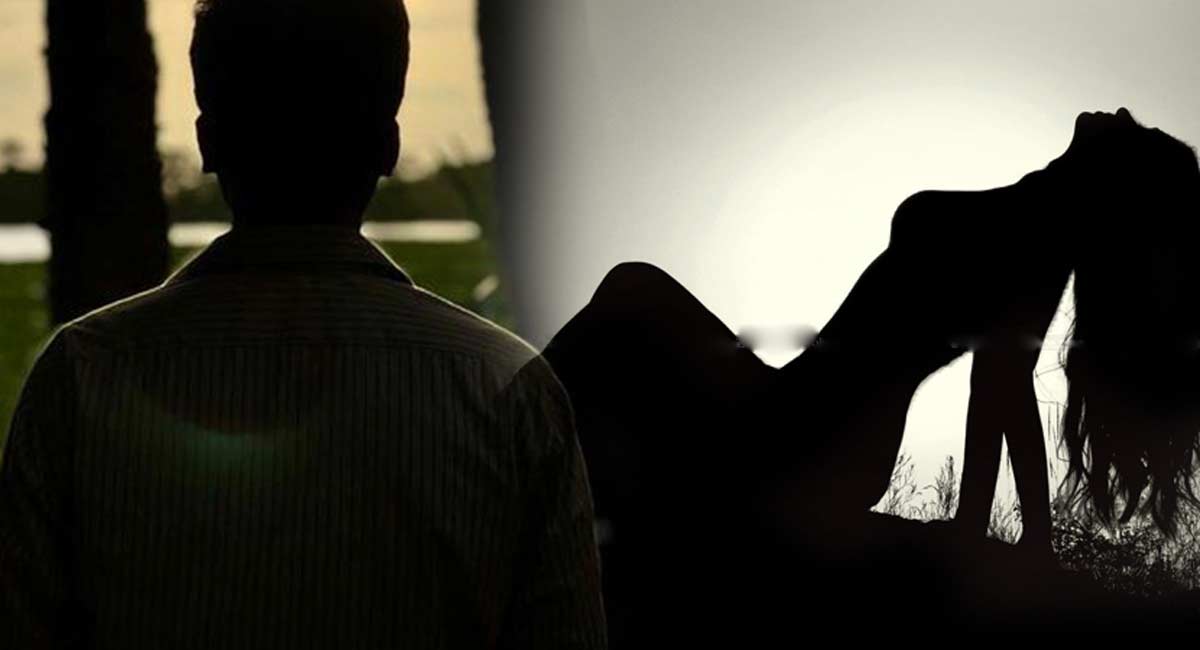 Heroine: That heroine who is dying for that hero! The Telugu News

Heroine: Many heroines come and go in Tollywood. But Varsha Bollamma tries to get the appreciation of the audience by making films as a slow and steady study. ‘Swathimutyam’ is a film produced by Suryadevara Nagavamshi under the banner of famous production company Sitara Entertainments in association with Fortune Four Cinema. Laxman K. Krishna is making his directorial debut with this film starring Ganesh and Varsha Bollamma. An entertaining family drama with a different storyline, the film will hit the screens on Wednesday (October 5) as a Dussehra gift.

In this background, Varsha Bollamma, the heroine of the film, recently revealed interesting things about herself. My role name in this film is Bhagyalakshmi. Looks like a pre-primary school teacher. Bhagyalakshmi somewhat dominates Ganesh in the film. She said that if I look like a girl with strong self-confidence, Ganesh looks like an innocent person. Many people ask. Why is it mostly done with the heroes’ brothers? I didn’t choose to be. That’s how it works. I am confident that if I get a role of a psycho with the shades of an actress, I will do well.

Heroine : Who is the hero..

It will be very comfortable to work in Sitara… She said that I am a big fan of NTR from the beginning.. She said that if I get a chance to act in his film, there will be no one more lucky than me.. I am doing it in Tamil as well as in Telugu. But mostly focusing on Telugu movies. Also if possible I will do it in Kannada as well as other languages. Recently, NTR’s performance in Komuram Bhimudo song in RRR was liked a lot. Varsha said that I am a big fan of his acting.

Heroine: That heroine who is dying for that hero! The Telugu News 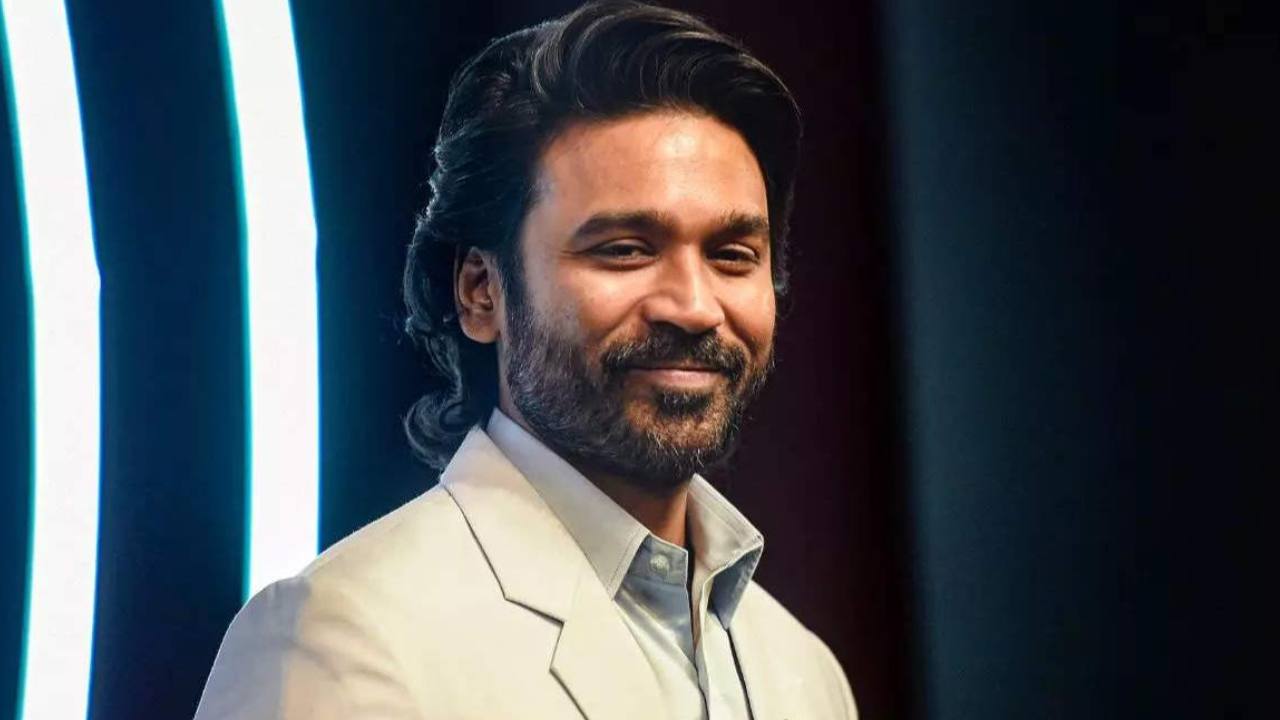 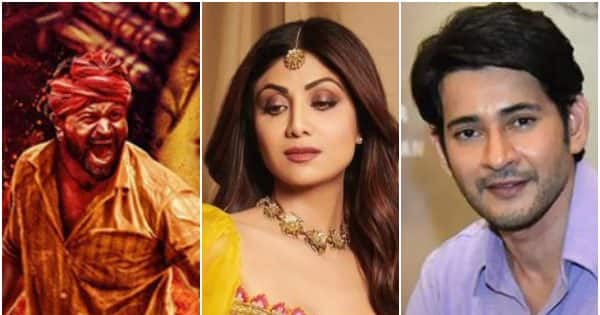 South Gossips Today: In the South cinematic world today, there was a stir due to many news throughout the day. It was discussed that Bollywood’s leading actress Shilpa Shetty is going to be seen in superstar Mahesh Babu’s upcoming film. So at the same time, discussions have started regarding the recently released blockbuster film Kantara… 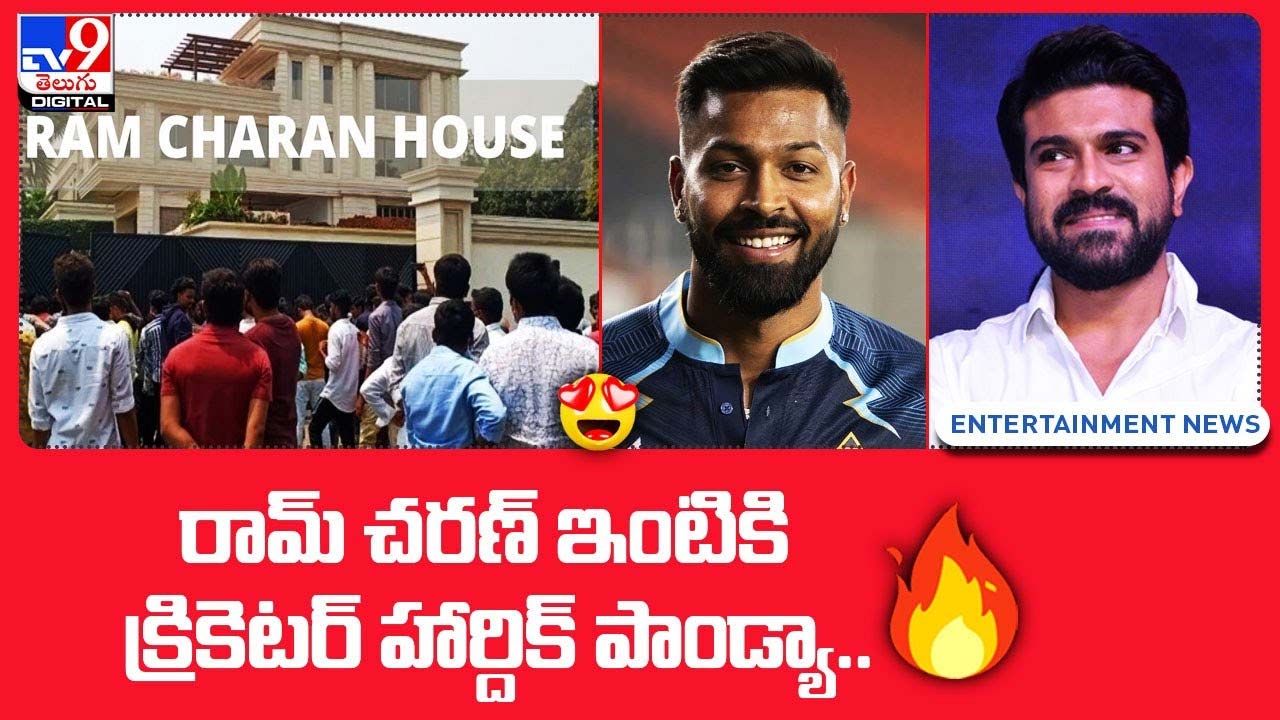 Everyone says that mega family has an inseparable relationship with Indian cricketers. Accordingly.. Every cricketer who comes to Hyderabad receives a small hospitality on some occasion. They spend some time in their house. They are flirting with them. Recently, star cricket Hardik Pandya also went to Ram Charan’s house and it is going viral all… 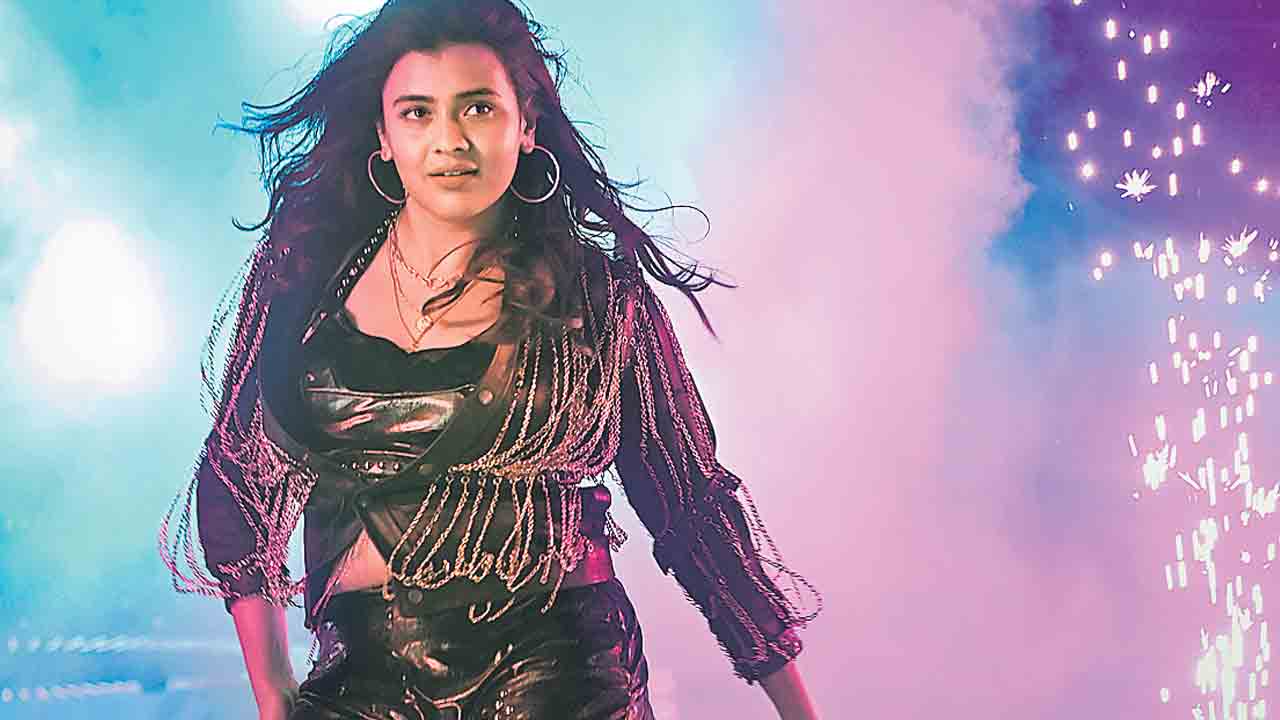 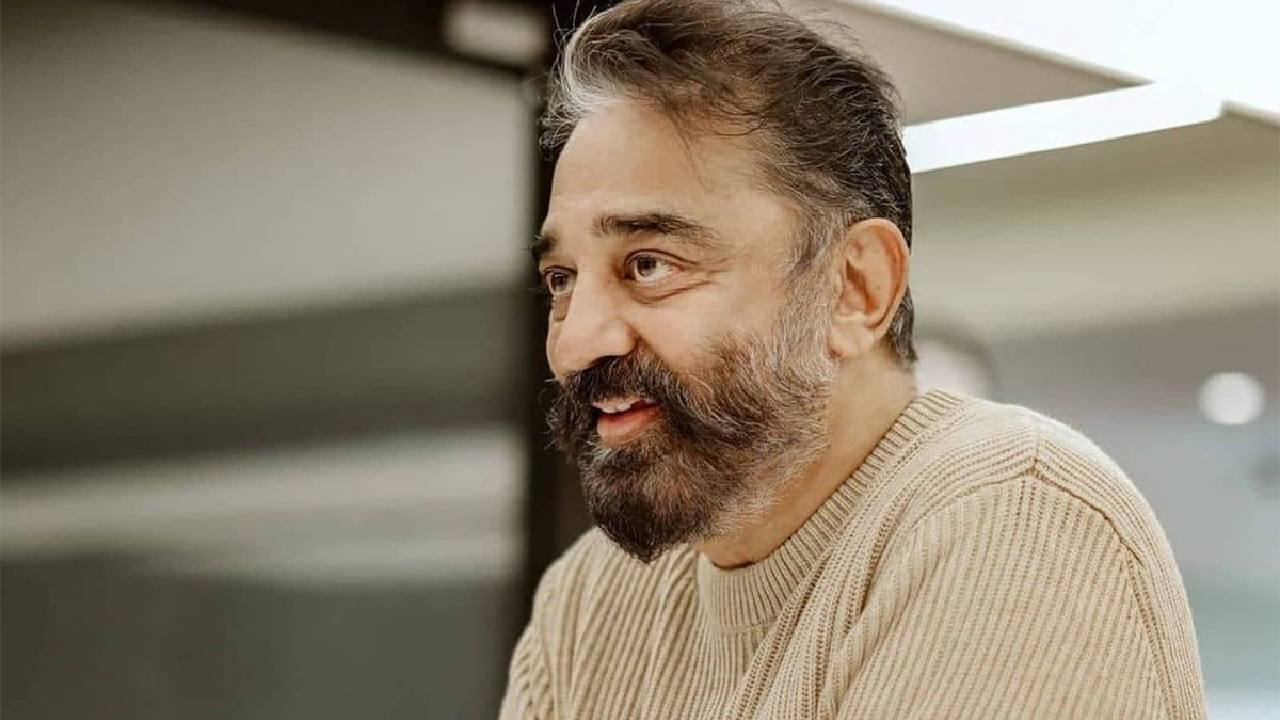 Kamal Hasan: Universal hero Kamal Hasan is in full form with the success of the movie ‘Vikram’. On the one hand, he is rushing by saying OK to a series of films. On the other hand, he is working tirelessly even at this age, acting as a commentator for the Tamil Bigg Boss show. Kamal,… 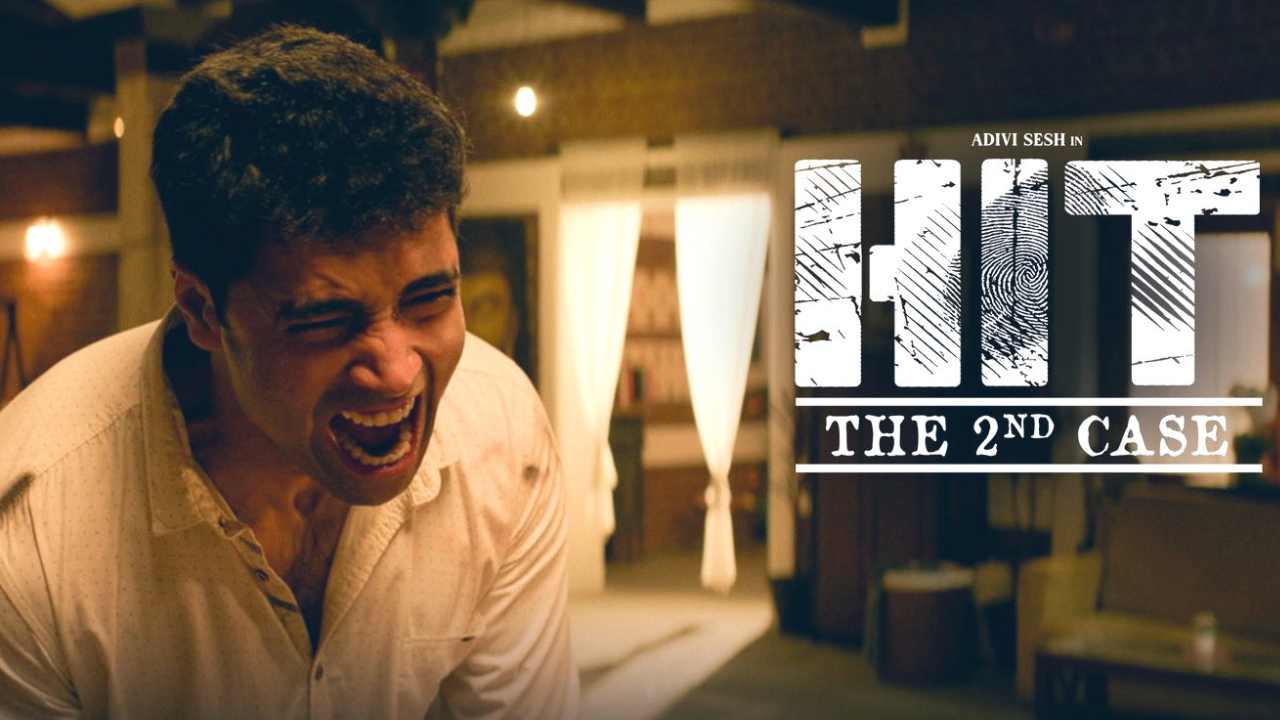 HIT 2: Young hero Adivi Sesh’s latest thriller movie ‘HIT-2’ released worldwide today. The director Shailesh Kolanu has made this movie full of suspense elements, and the movie has created huge expectations among the audience as well as the industry circles. The unit of the film is happy that the first show of this film…