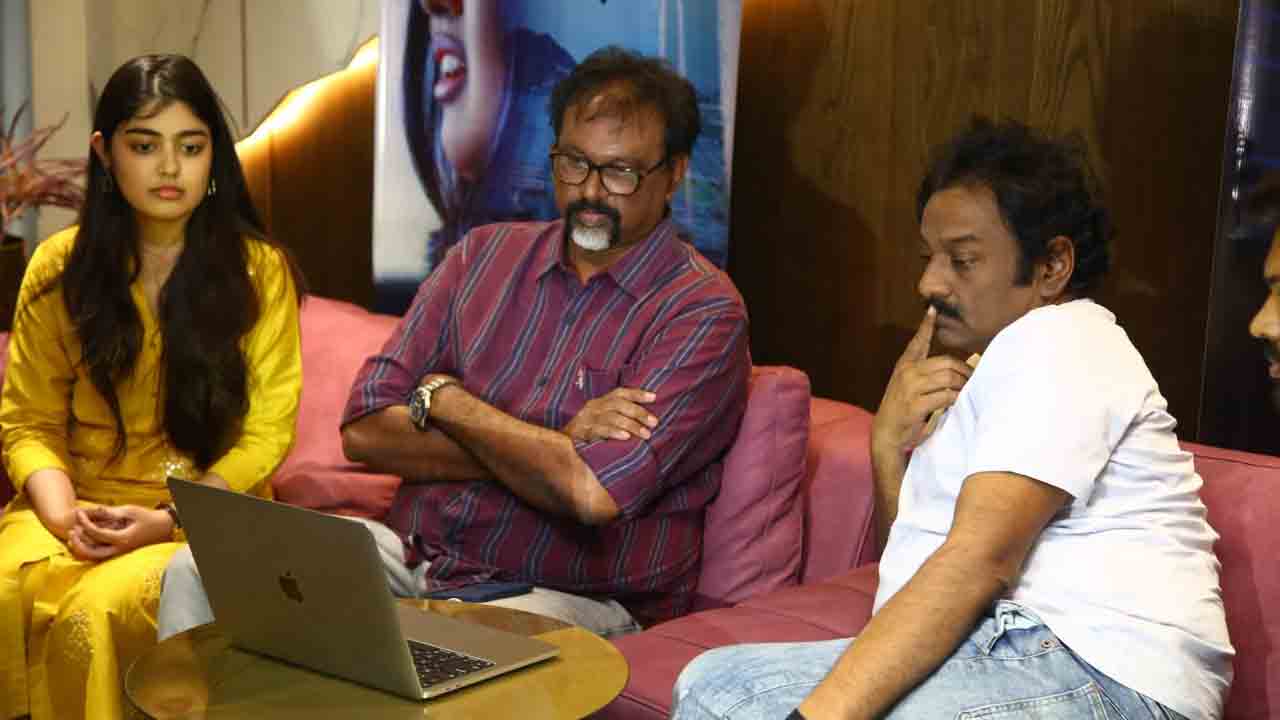 As Meera Singaraju’s wedding is in another hour, SI Vikram calls Meera and tells her that a person named Sudhir has attempted suicide and has written her name in capital letters in the suicide note. SI Vikram says that if Meera Singaraju says that Ellundi is my marriage sir, there are many things that need to be clarified in the investigation.

So far, the director has put in suspense what developments have taken place in the life of Meera Singaraju, who is getting ready for marriage. Kollywood director Vignesh Sivan-Nayanthara gave big shocking news to the fans a little while ago. As we know, Vignesh loved and married Nayanthara, who is a Kollywood star heroine. On June 9, 2022, at a resort in Mahabalipuram, the couple got married in a grand manner and then shared the sweet memories they enjoyed with… Director Raja Chandra may not be known to this generation but he was once a bright director in Tollywood. Super hit movies like Pandanti Kapuram – Pandanti Sutra, Mondighatam with Megastar Chiranjeevi. Vijaya Bapinidu, who was a senior director at that time, also used Raja Chandra as the director for his own films. The murder… Megastar Chiranjeevi did the movie Ae Muhurtana Acharya but the disaster of that movie still haunts Chiranjeevi. The trolling on Acharya is still not stopping. We have seen how much Chiranjeevi praised director Koratala Siva before the release of Acharya. But after its release and Acharya became a disaster, Chiranjeevi has been saying on several… 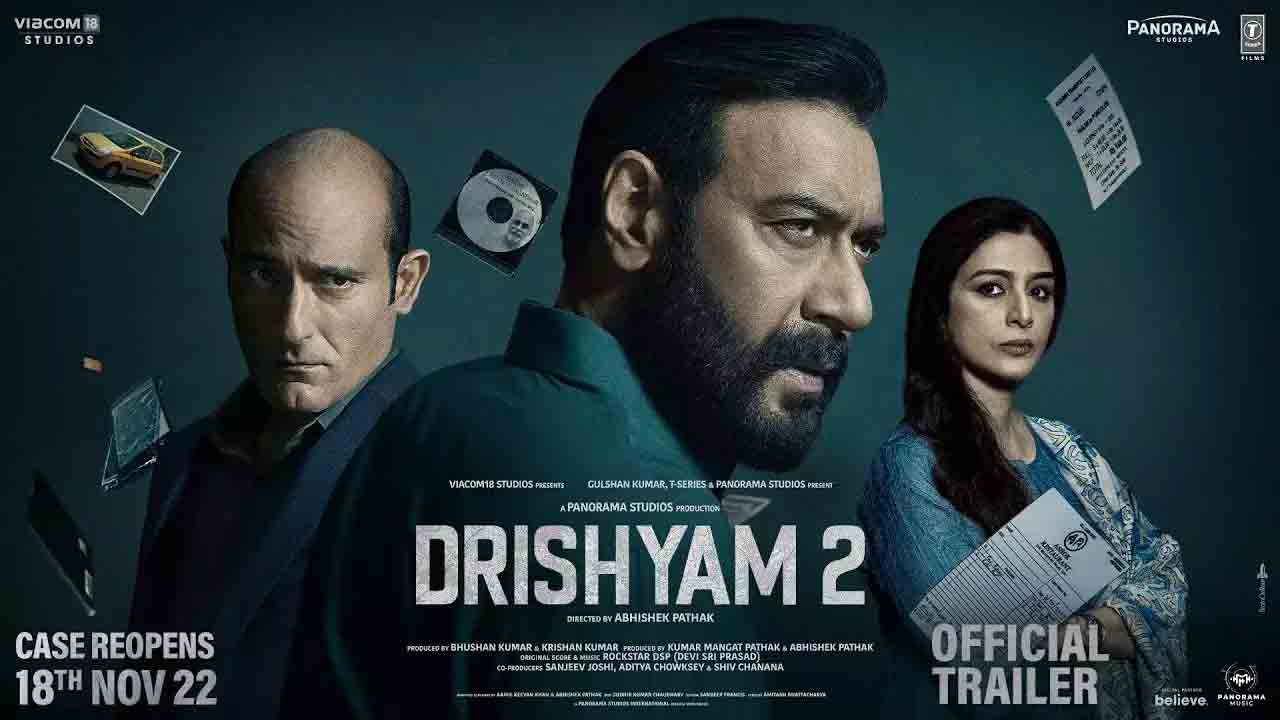 Drishyam-2 Trailer Released | Some films appeal to all sections of the audience irrespective of language. ‘Drisham’ is one such movie. If you take the list of the best Indian thriller movies, this movie will be at the top place. Directed by Jeethu Joseph, the film was a sensation in Malayalam. Both the screenplay and… 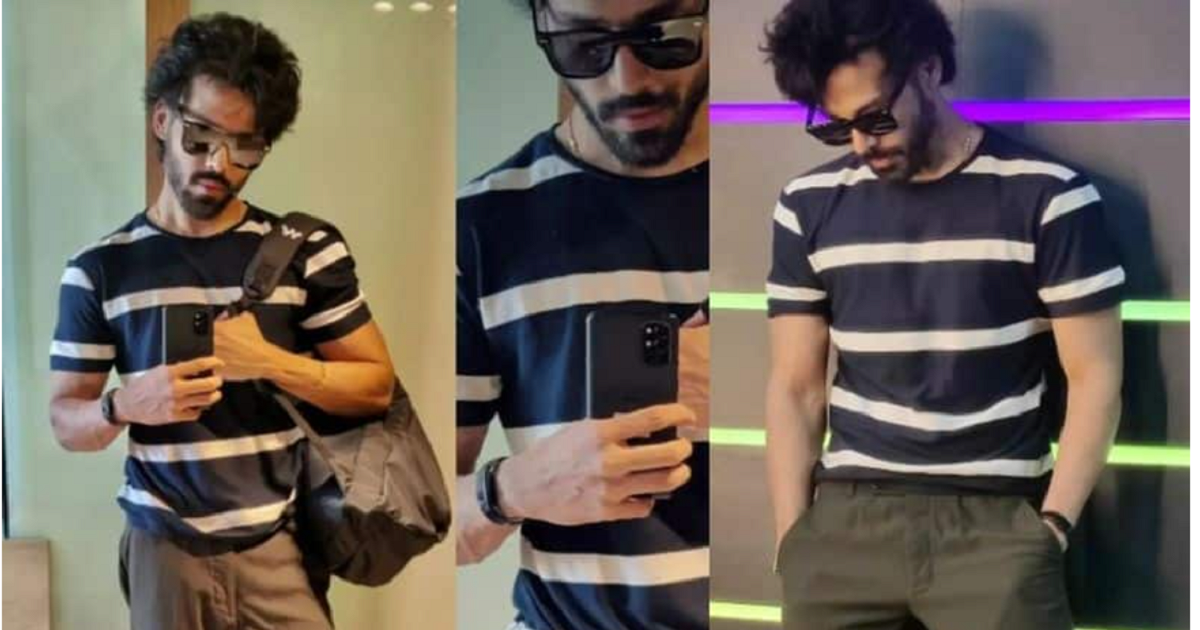 Nandamuri Balakrishna is in full swing after scoring a super hit with the movie “Akhanda”. It is known that Malineni Gopichand, who directed the mass hit movie ‘Crack’ with Balayya Ravi Teja, is currently working on the film. As “Akhanda” became a blockbuster hit in Balayya’s career, Balayya is setting up crazy projects with enthusiasm….