Superstar Krishna’s wife Indira Devi passed away recently due to ill health. It is known that this couple has three daughters and two sons. It is known that the elder son Ramesh Babu also died of illness last year. Meanwhile, Manju, one of Krishna’s daughters, had a strong desire to excel in films from before. Senior journalist Emandi Rama Rao said in his latest interview that Krishna killed that desire. Meanwhile, he said that Krishna had troubled Manjula’s love affair. Even though he was already married and had a wife, he married Vijayanirma for love… Rama Rao said that Krishna, who had thought highly of his love, could not think so about his daughter’s love. Manjula loved Sanjay Swarup. He insisted on marrying him. But Krishna does not like Manjula’s love. She stayed like this for not one, not two, but nine years. Krishna, on the other hand, wanted to see his daughter in a good financial relationship and get married. That is why it is said that he did not like Manjula’s love. Finally Manjula remained unmarried for 9 years. Krishna did not encourage her in her favorite film career. Rama Rao said that after Indira Devi’s insistence, Krishna agreed to Manju’s love after 9 years after insisting that it is the daughter and son-in-law who should do Kapuram. But he also said that if Manju had been given encouragement in the field of cinema, her career would have been different. Rama Rao made it clear that she did some web series along with the show movie as her interest in movies did not decrease after marriage. However, to help Manju financially, Mahesh Babu gave call sheets and made the movie Nani, but it was not successful either. He also said that Manjula lost all his assets and suffered a lot as the film, which he had given a share to in another film starring Mahesh, was also not successful.

The post Did Krishna do such injustice to his daughter Manjula… Was she held captive for years for love…! appeared first on Telugu Lives – Telugu Latest News. 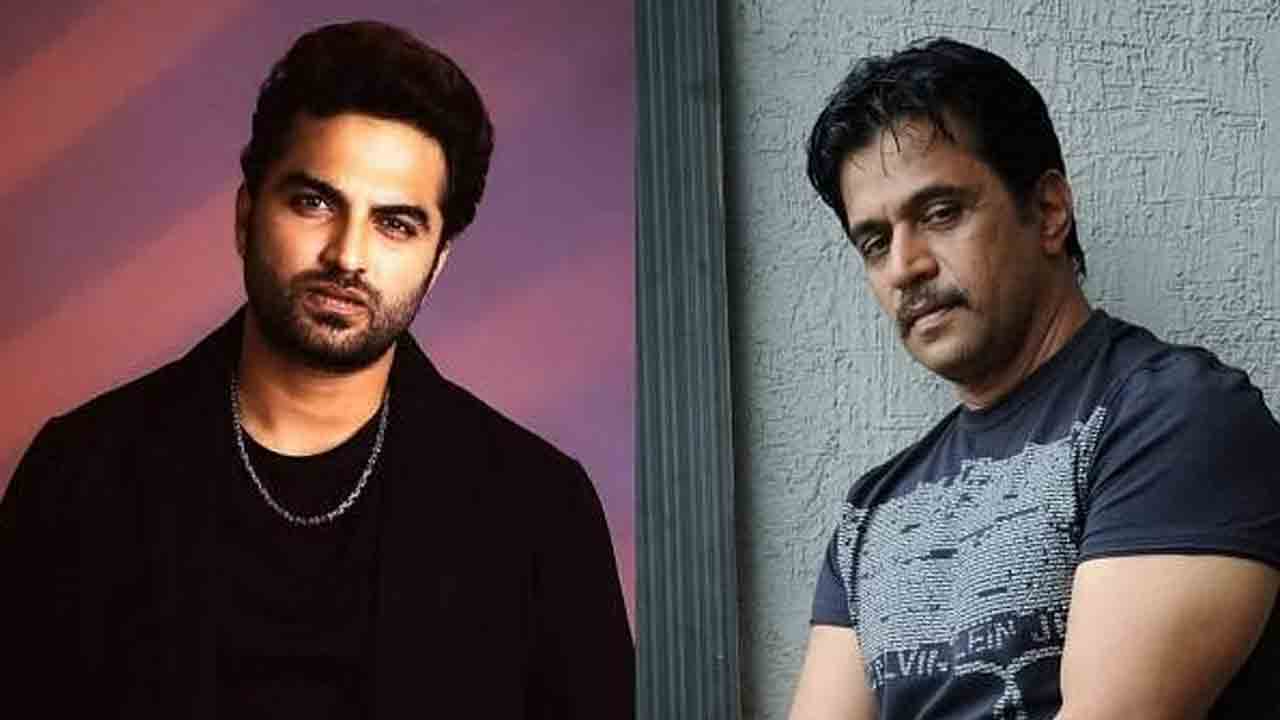 Vishwak Sen | Vishwak Sen and Arjun Sarja controversy is going on in social media for the last two days. It is known that recently action king Arjun held a press meet at Film Chamber and made a sensational statement that Vishwaksen has no commitment. He stated that he and his team were humiliated by… 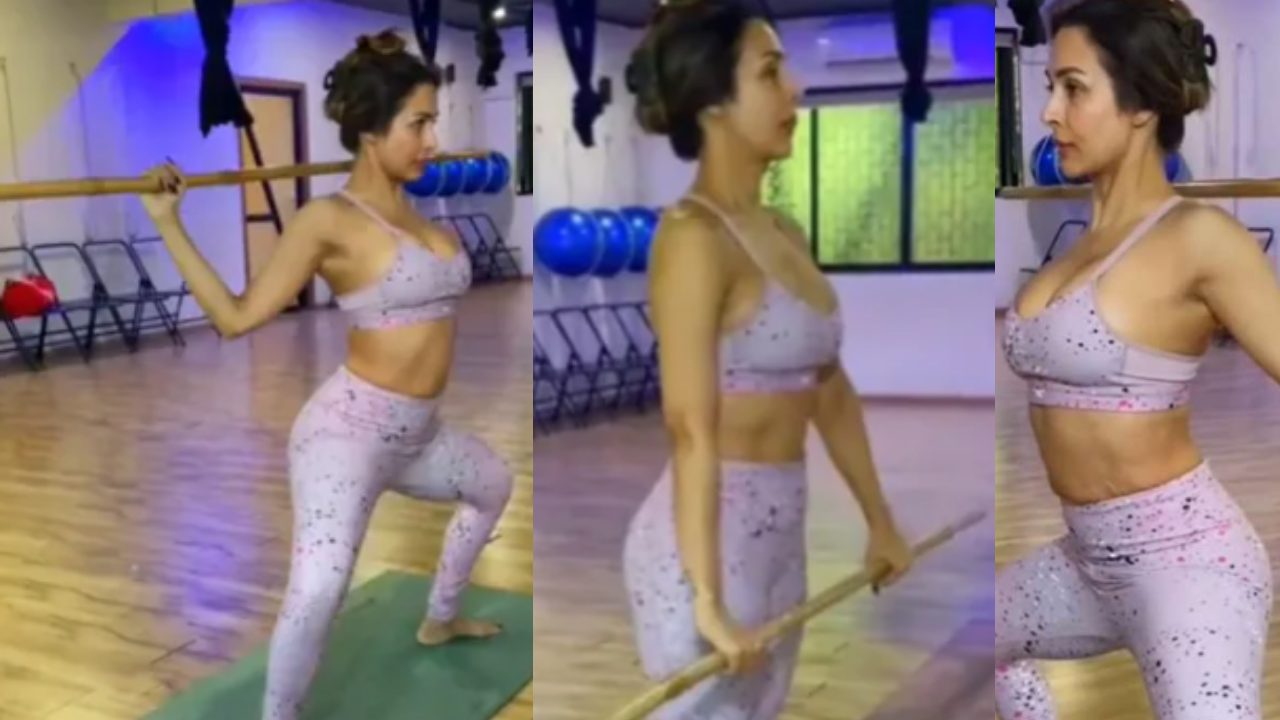 Malaika Arora danda yoga: Bollywood actress Malaika Arora’s memorable song is Chal..Chhaiyya..Chhaiyya…and Munni Badnam in the movie Dil Se. Despite approaching 50, the beauty of this lady has not diminished at all. It is no exaggeration that Malaika possesses beauty that challenges even young heroines. Malaina, whose fitness is also important along with beauty, is… 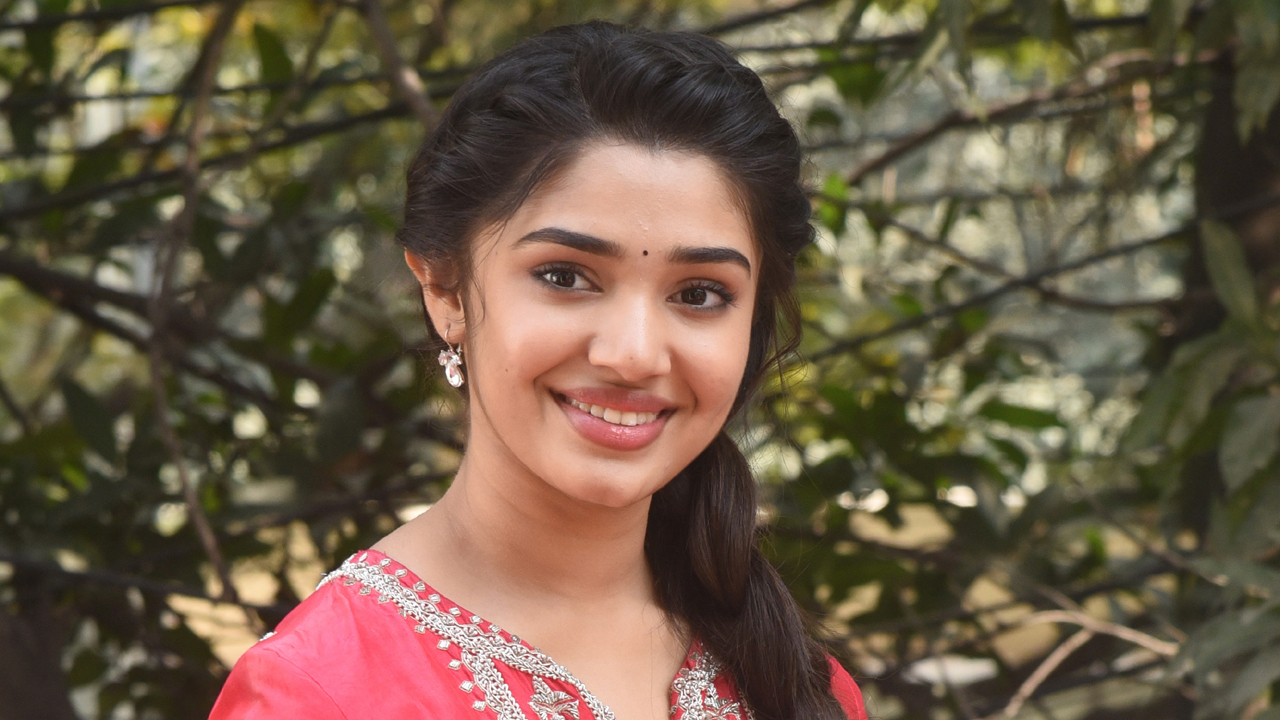 Krithi Shetty | Kriti Shetty, who stole the heart of the Telugu audience with the movie ‘Uppena’. Currently, she is acting in the movie ‘Aa Terei Perehi Uke Kenaali’ under the direction of Indraganti Mohanakrishna. Kriti’s straightforward answers in an interview. Chai or coffee? Garam Chai What do you like summer or winter? winter Red… 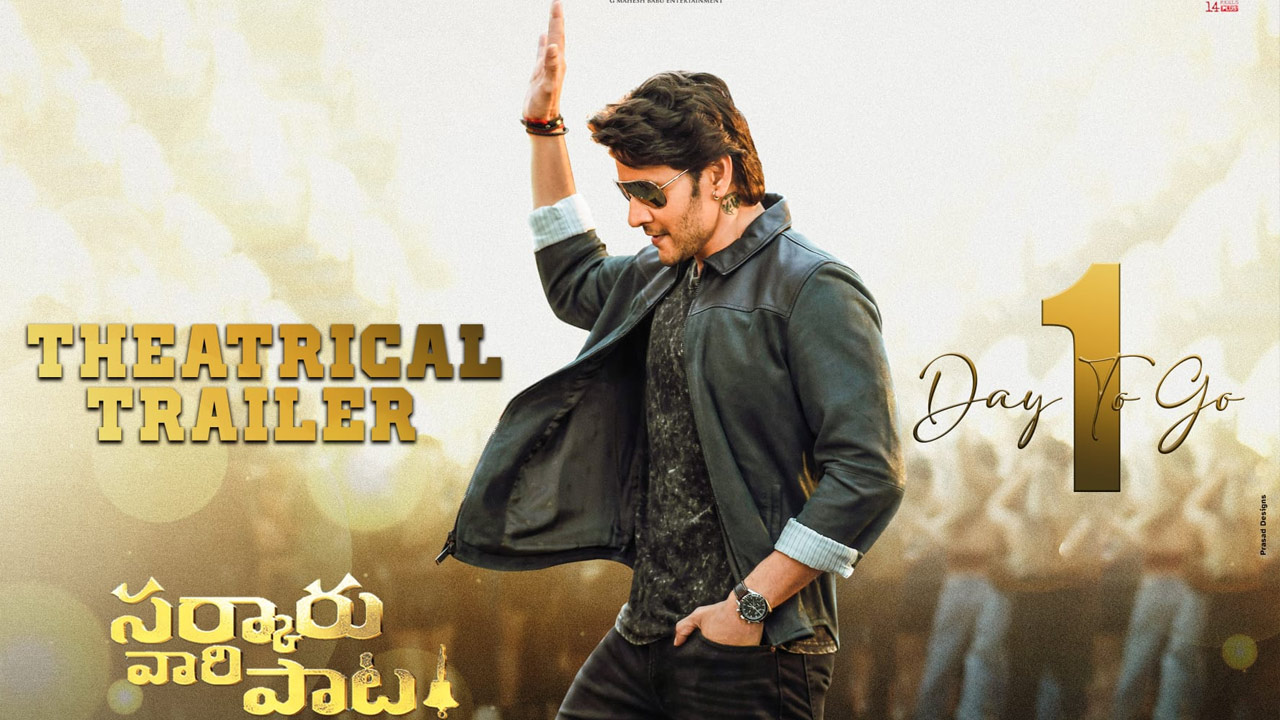 Sarkaru vaari paata: His fans are waiting with a thousand eyes for the latest movie ‘Sarkaru Vari Pata’ starring superstar Mahesh Babu. Any small update from this movie that has been delayed due to Corona, fans are going viral in moments. Recently released artwork, Penny, the title track songs have especially impressed the listeners. Standing… Balayya means Ooramas… Ooramas means our Balayya and the love shown by his fans is like that. Balayya movies are thronged in theaters by masses. And when they see Balayya on the screen, the fans who sway when Balayya speaks dialogues, it is needless to say what kind of fuss they will make if Balayya…