Hansika: Heroine Hansika was the first to be recognized as a child artist in Bollywood. Although she is a North Indian girl by name, she grew up as a star heroine in the South. Allu Arjun acted as the hero in the movie Deshamuduru directed by Tollywood star director Puri Jagannath, while Hansika was introduced to the Telugu audience as the heroine. Hansika got more opportunities as this movie became a blockbuster hit at the box office. After that, this white beauty acted in big movies like Maska and Billa. Then in 2011 she made her entry in Kollywood with the movie Mappille.

As the movie became a blockbuster, she established herself as a star heroine there as well. We all know about these white beauty love affairs. A few years ago, she led a love track with Telugu hero Siddharth. She also had a romance with Simbu for some years. After that, they were told to break up and remained silent. But the news that this white beauty is ready to get married is making waves on social media. She is all set to marry Sohel, her childhood friend and business partner. But he was already married and divorced his first wife due to some unavoidable reasons.

His first wife was none other than Hansika’s best friend. Because of her, both of them got acquainted and that acquaintance turned into love and led to marriage. It is reported that Hansika Sohel’s wedding will take place on December 4 in Rajkot, Rajasthan. And their wedding work has already started. On Tuesday, a pooja program called Mataki Chowki was also organized at Hansika’s residence in Mumbai. In this program, the two bride and groom got ready according to tradition and participated in the program. In this program, they appeared in a red dress and became the highlight news on social media.

The post Hansika : Hansika’s future boyfriend is not ordinary.. Look what Hansika did before marriage! first appeared on The Telugu News. 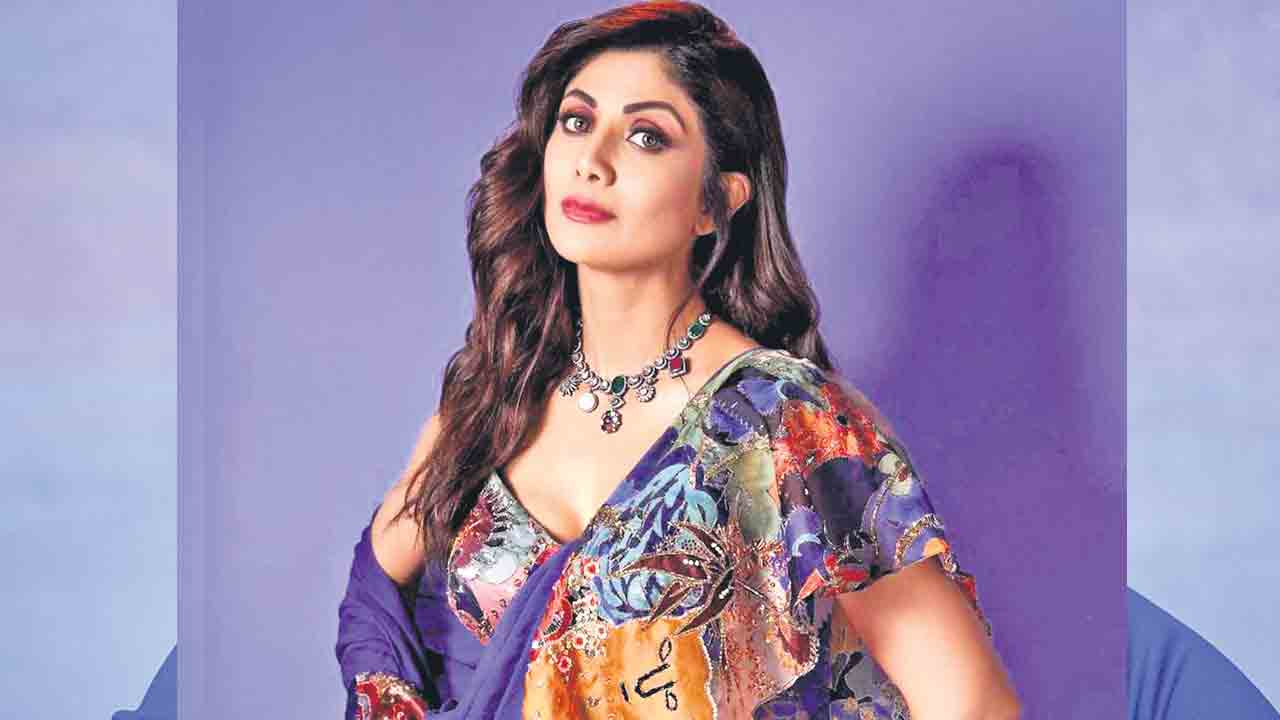 Shilpa Shetty was once one of the top heroines of Bollywood. She has many successful films in her long career. Shilpa Shetty, who left a gap for movies after her marriage, has started her second innings in Bollywood with the recently released film ‘Nikamma’. On this occasion, she said that the reputation earned in the… Our elders keep telling us that we should think and speak every word we speak ..think four times ..we can move forward in life only if we think and speak. Especially the celebrities in the film industry..people with celebrity status should think and talk about everything. Pusukkunna Noru Jarara has to be trolled on social… 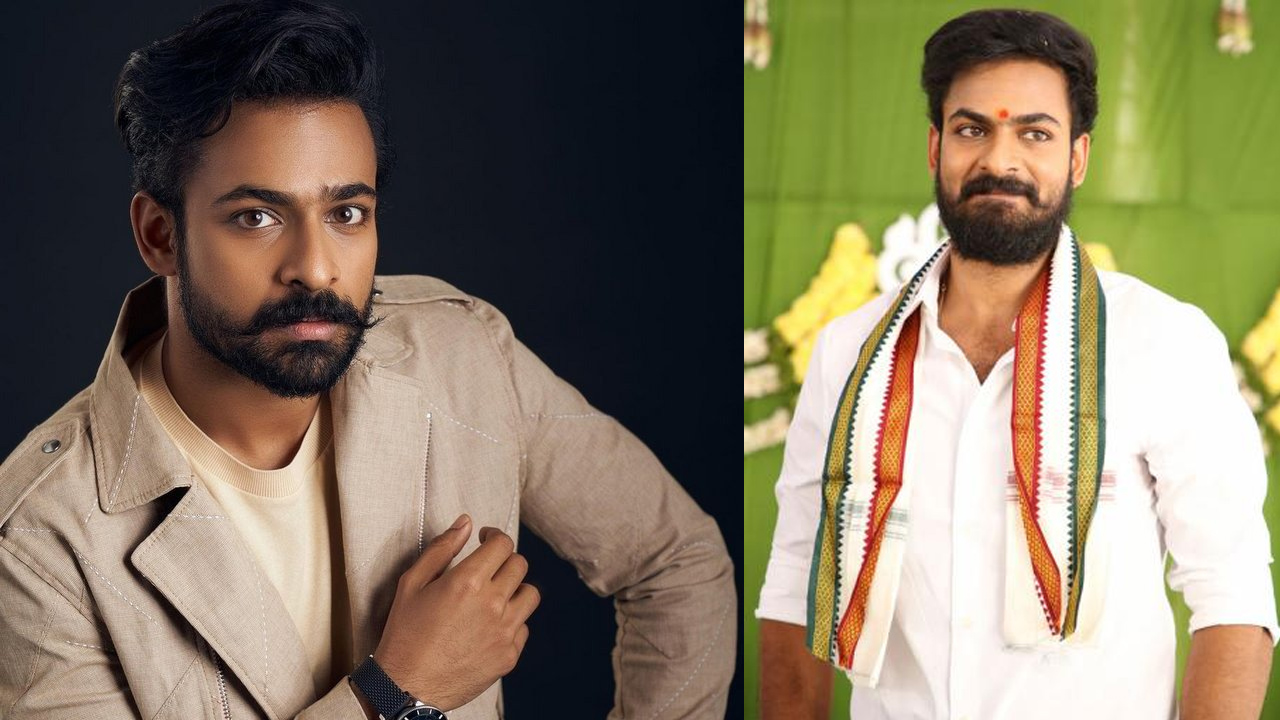 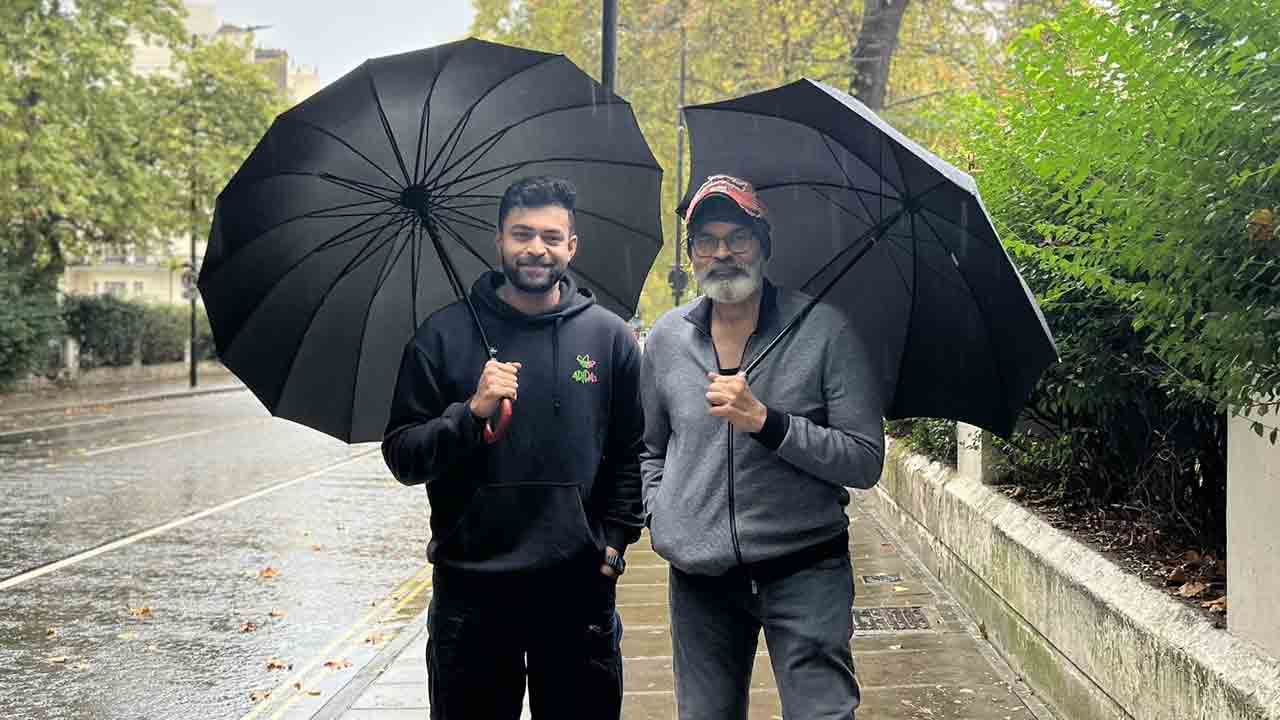 Needless to say, Mega Brother Nagababu is occasionally seen active on social media. On the occasion of Nagababu’s birthday on October 29, mega fans and followers congratulated him. Varun Tej is also doing back-to-back films as Nagababu’s successor and is moving towards proving himself. A photo of both father and son in a beautiful place… 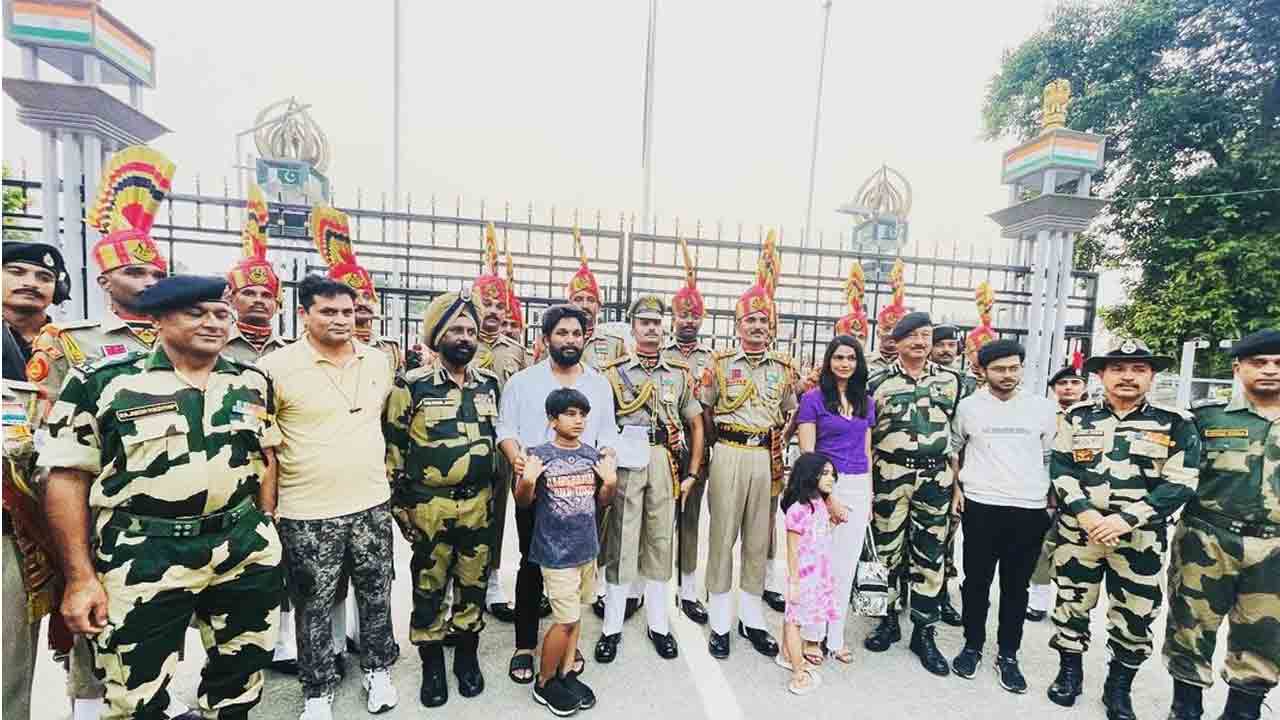 Tollywood star hero Allu Arjun became an icon star with the movie Pushpa. The star actor is currently on a vacation tour. Bunny, who had already visited the Golden Temple in Amritsar with his family, celebrated his wife Allu Sneha’s birthday there. Another update is being pushed today. Allu Arjun’s family chitchatted with BSF soldiers… 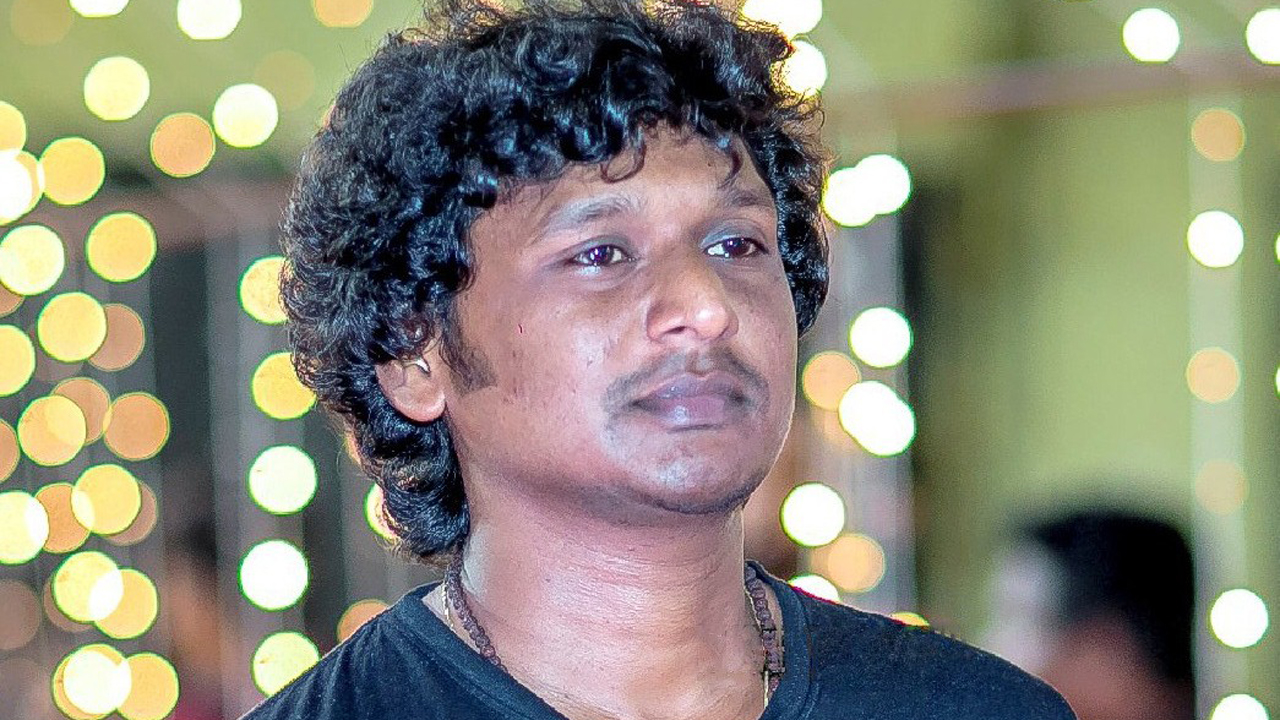 Kollywood star director Lokesh Kanagaraj broke records at the box office with the films Khaidi and Vikram. Vikram, which came before the audience this year as a multi-starrer, not only rained money for the producers in all languages ​​but also Tamil.. Lokesh Kanagaraj made Kamal Haasan’s grand come back entry with this movie. This talented…