God Father Movie Theatrical Business | After re-entry, Chiranjeevi is doing films with full vigor. Regardless of the result, he is taking films on the sets one after another. After a huge failure like ‘Acharya’, he is coming to small audiences with ‘Godfather’. From the already released first look poster of the film to the recently released teaser, everything is raising the expectations of the film. Directed by Mohanrajah, the film has completed its shooting and is busy with post-production work. The film is a political action thriller and will release on October 5. In this sequence, the makers are announcing successive updates and increasing the curiosity about the movie. Recently, a news about the theatrical business related to this movie has gone viral.

The makers are happy with the final output of ‘Godfather’ movie. They are sure that the movie will be a blockbuster. It is in this background that the makers are releasing the film Godfather on their own. Moreover, it is said that the distributors are asking for the rights at a lower rate due to the difference in Acharya’s result. But the makers do not want to sell the theater rights at a low price due to their faith in the output of the movie. So they decided to release the film on their own. The business value of Godfather will be around Rs. 90 crores. The film will have to reach Rs 95 crore to break even. And this film will be released in Bollywood as well.

As the release date of Godfather is getting closer, the makers will start the promotions from Tuesday. Promotions will be done non-stop until the day before the release. The film is a remake of Malayalam super hit Lucifer. The film is jointly produced by Konidela Productions and Super Good Films. Salman Khan played a cameo and Satyadev and Nayanthara played key roles. SS Thaman composed the music. 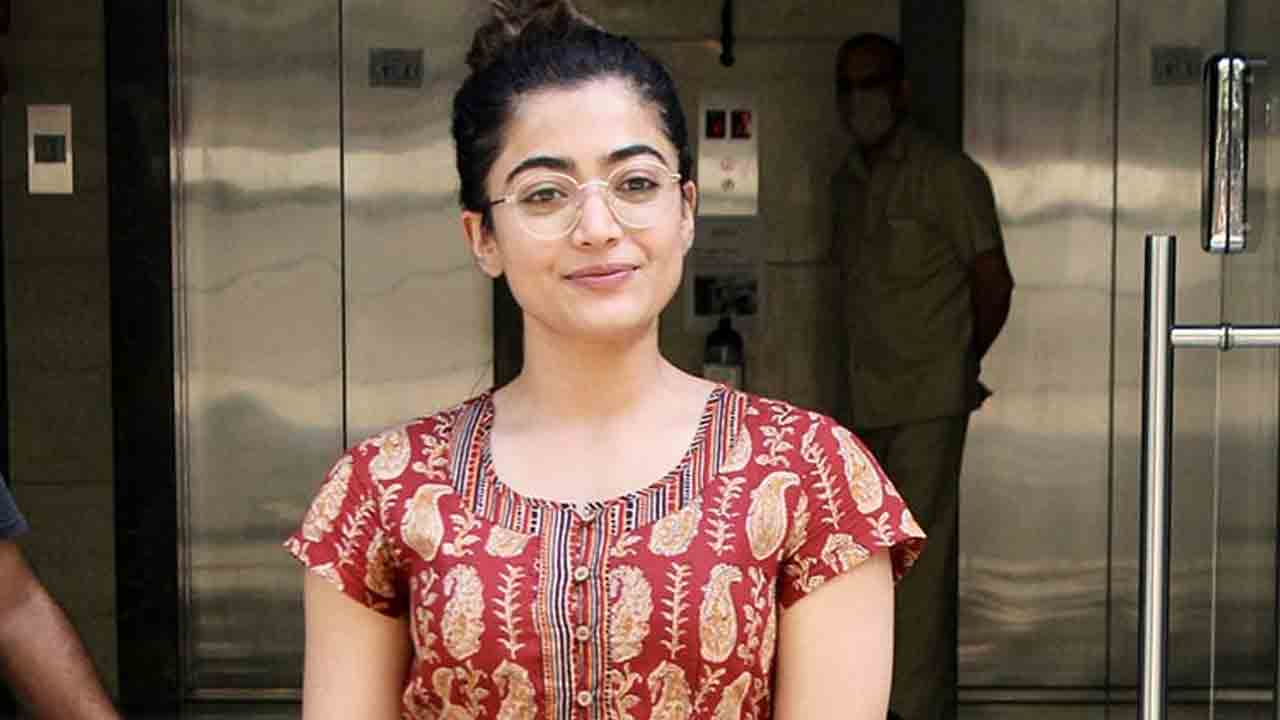 Kannada actress Rashmika Mandanna has gained a good fan following in the South as well as in the North after shining in the role of Srivalli in the movie Pushpa. This actress is currently busy with back to back films in Telugu and Hindi. Currently, Ranbir Kapoor-Sandeep Reddy Vanga’s combination Animal is playing the female… 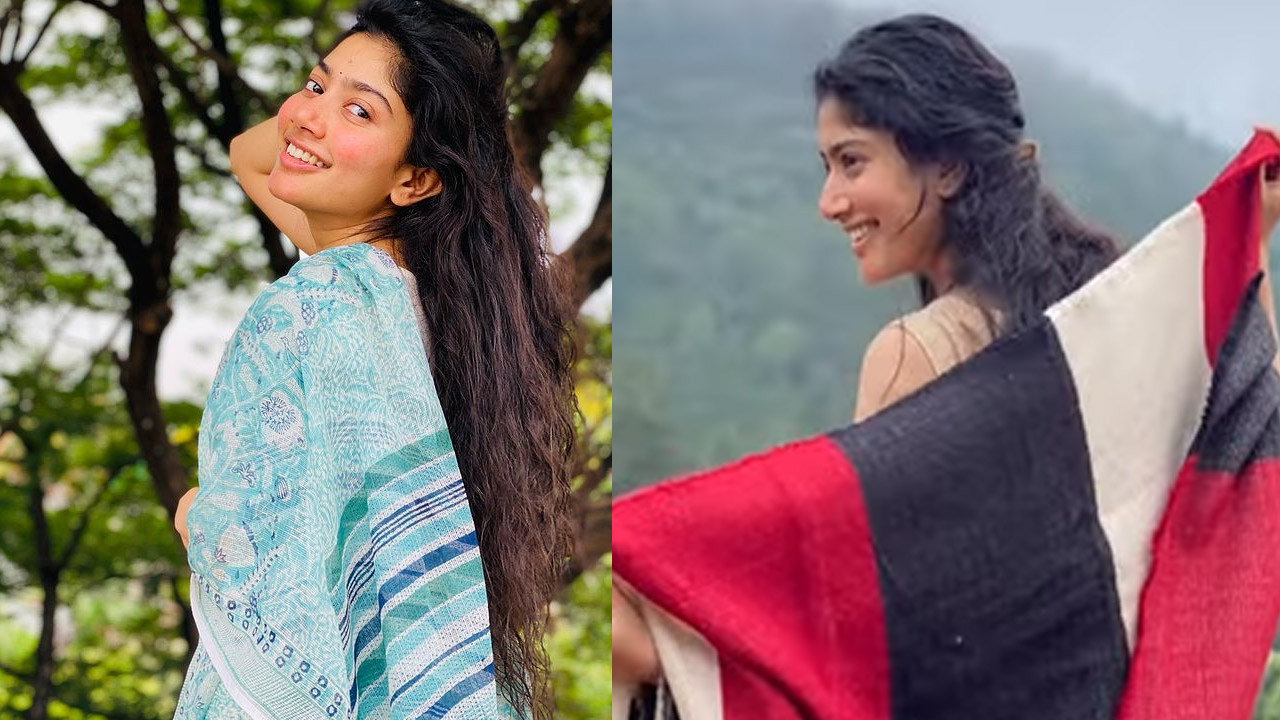 Heroine Sai Pallavi (Sai ​​Pallavi) is special in the film industry. Staying away from glamor shows.. chooses movies based on content.. character preference. The performance not only received appreciation but also reached the audience. So far all the movies starring this lady have become super hits. Besides.. there is no doubt that the late heroine… 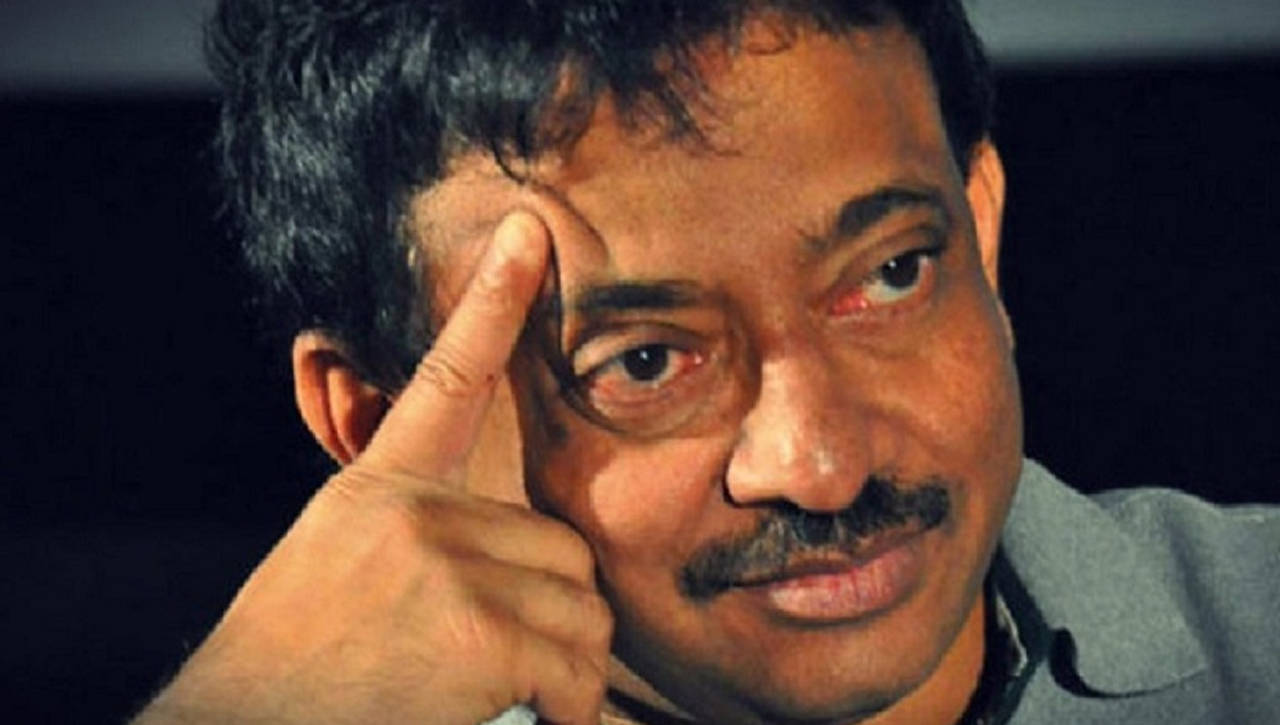 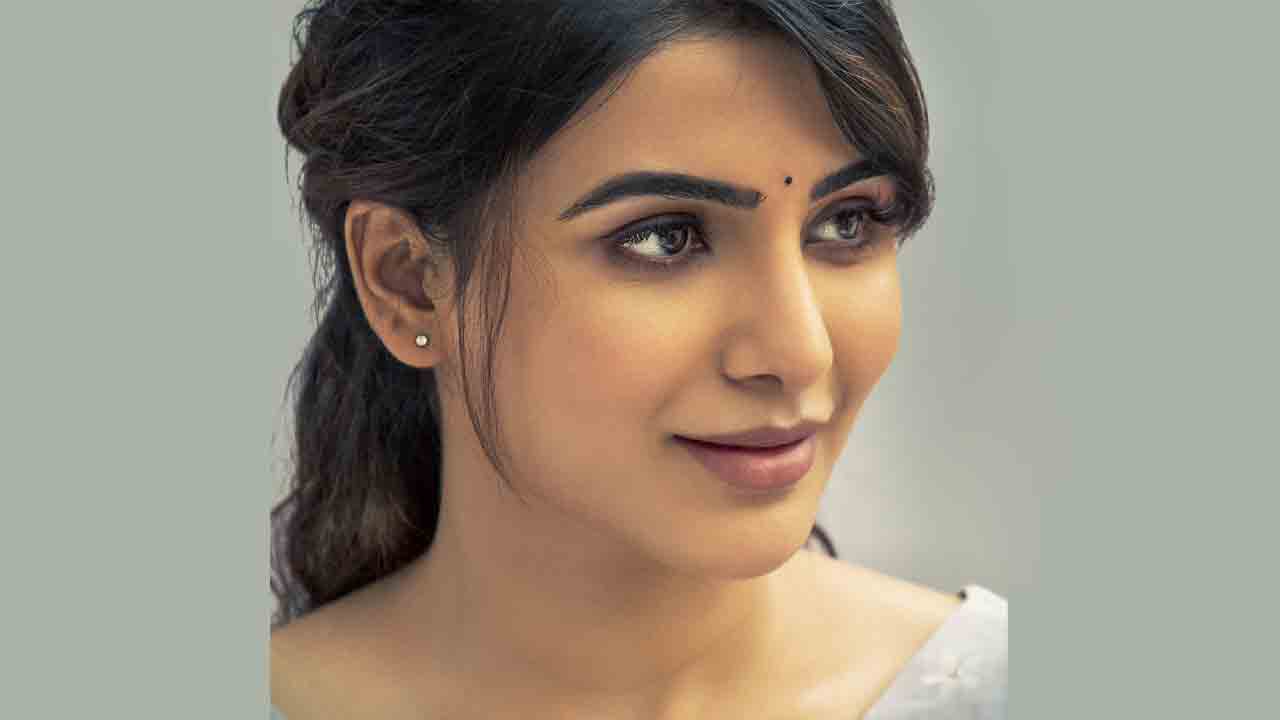 Action thriller film ‘Yashoda’ starring Samantha as the female lead. Directed by Hari-Harish. Sivalenka Krishnaprasad is producing under Sridevi Movies banner. The talkie part is complete except for one song. Preparations are being made to release in Telugu, Tamil, Kannada, Malayalam and Hindi languages. On this occasion, the producer said, ‘This is a thrilling thriller… 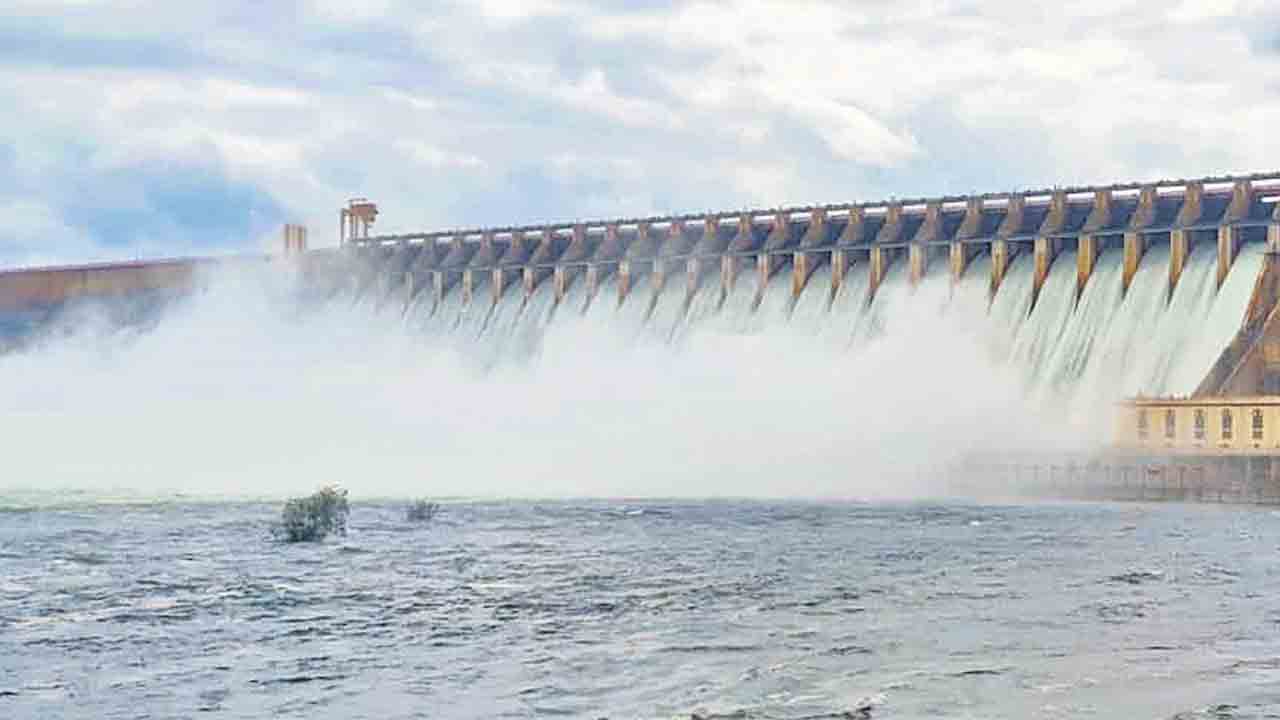 This is the second time that the entire gates have been lifted Water release from 10 gates of Srisailam 4.38 lakh cusecs downstream 52.4 feet level at Bhadradri Stopped traffic to many places Namaste Telangana, News Network: On one side, Krishnamma is treading on her feet, while on the other side, Godavari is flowing furiously….