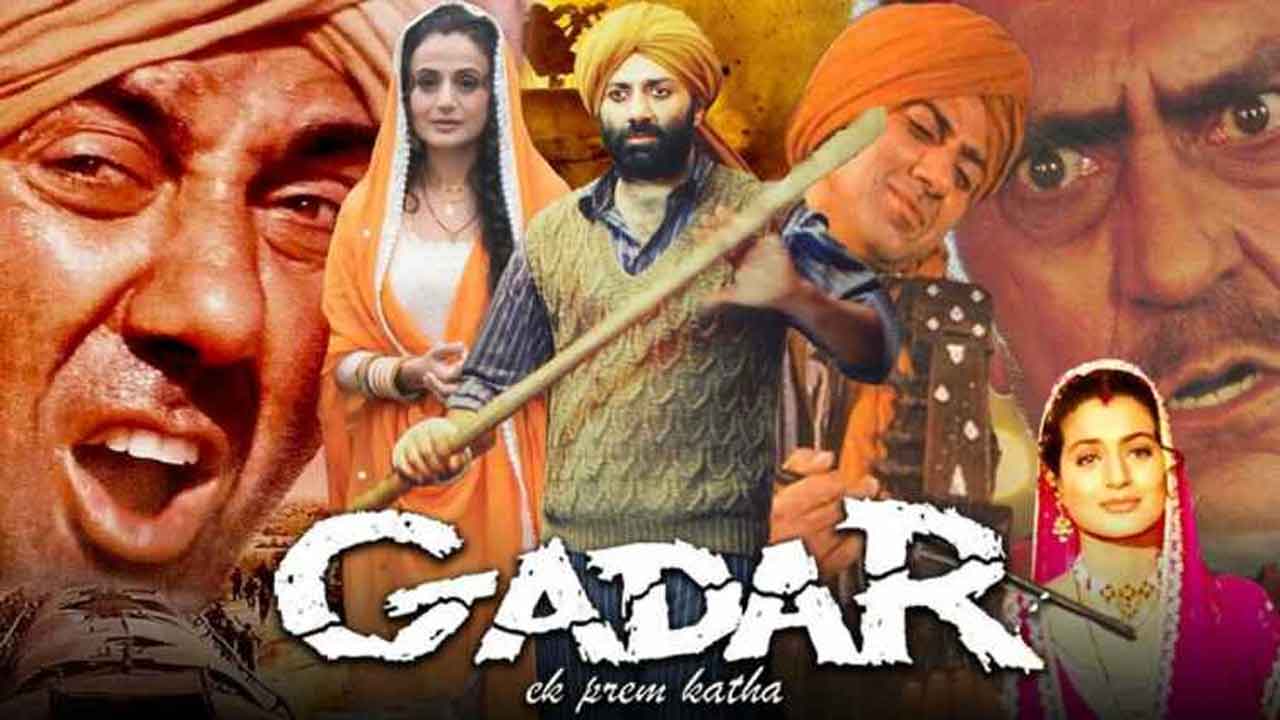 Gadar rerelease | Currently the period of re-releases of movies is running. This trend continues from Hollywood to Tollywood. What about watching super hit movies only when they are shown on TV? Our producers who thought that.. recently started the rerelease trend. This trend continued in Telugu as well. Also, the Hollywood movie Avatar which rocked the country was also re-released. In this way, Titanic is also ready for rerelease.

The producers of the film ‘Gadar-Ek Prem Katha’, which has rained collections at the box office and starred Sunny Deol as the hero, are once again ready to be shown in theatres. Sunny Deol and Ameesha Patel acted in this movie. While the Gadar-2 movie is being made, the producers have announced that the movie Gadar, which shook the theaters 22 years ago, will be re-released on June 15. The makers of the film have planned to release Gadar-2, which is being produced as the second part, on August 11. The makers are preparing to release Gadar-2 on the same date as it was released in 2001. The producers have announced that the audience will understand it more easily if they watch part-1 and then part-2, so they should re-release the movie Gadar before the release of Gadar-2.

Gadar is not just a movie. Tara Singh is not the only character. The sentiments of millions of people. Gadar-2 is trending every day from India to abroad. Posting photos and emotions. We love and respect them. Please wait some more time. The release date of this film will be announced soon,” said producers Nittin Keni, Bhanwar Singh and Bhowmik Gondalia via Twitter. This movie, which became the biggest hit in Sunny Deol’s career, collected Rs. 250 crores at the box office in 2001. 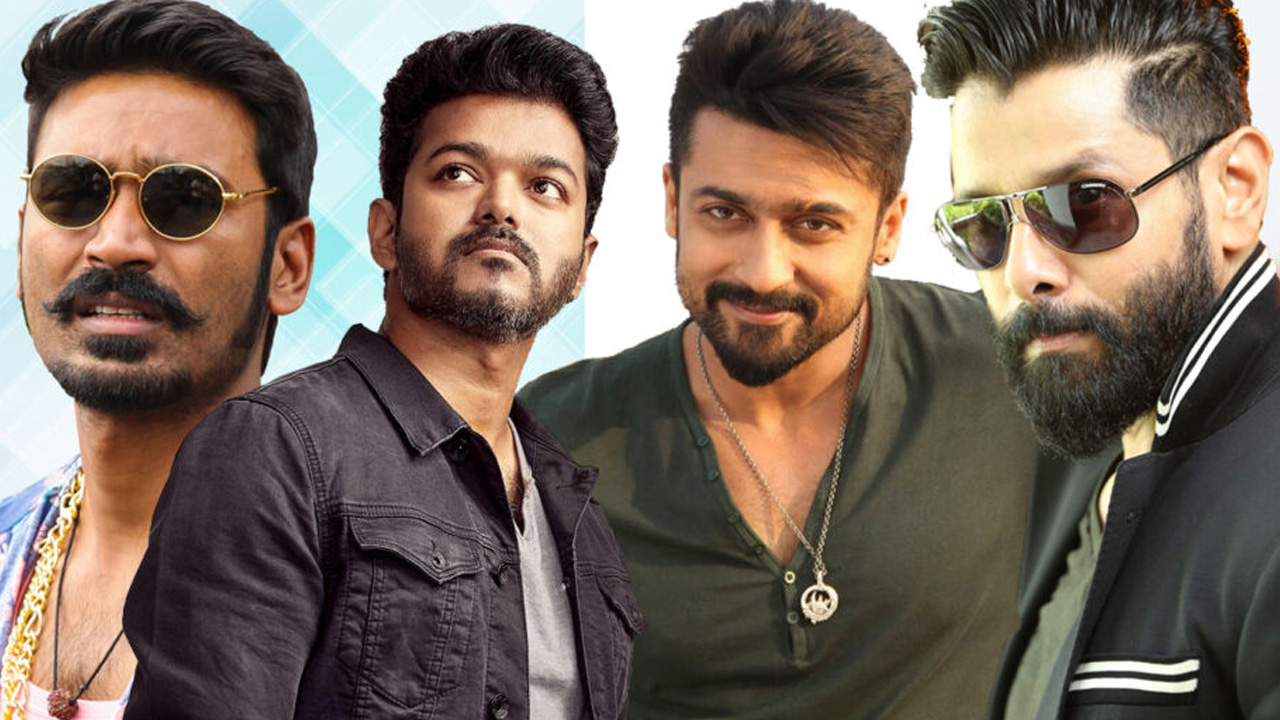 Once upon a time Indian cinema meant only Bollywood‌. All other industries are limited to the regional market. But Rajamouli changed the calculations with a single Bahubali film. It has been grandly announced at the international level that it has the potential to prove itself as an Indian film in the Down South as well…. 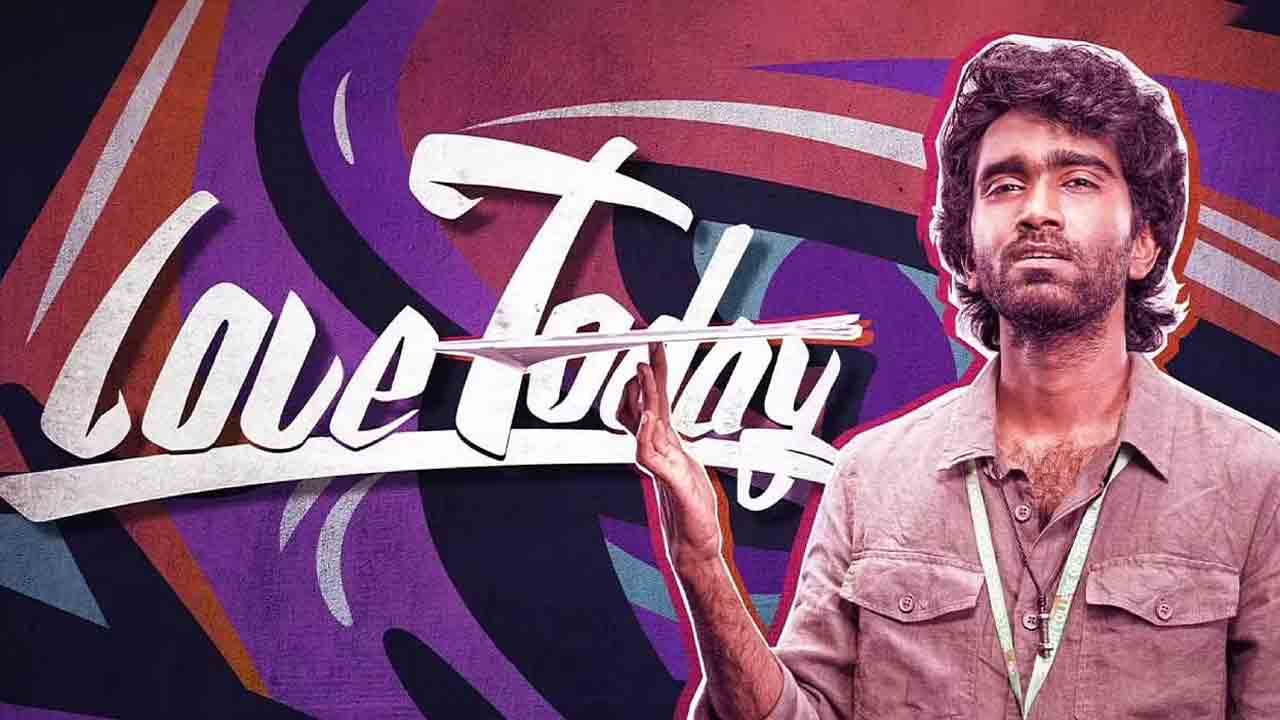 Love Today Movie Release date | In recent times, regardless of the language, if the story and narrative are new, many audiences are enjoying movies in all languages. Already this year many movies have been dubbed in Telugu and have achieved great success. In this sequence, Dil Raju is releasing the movie Lovetoday in Telugu… 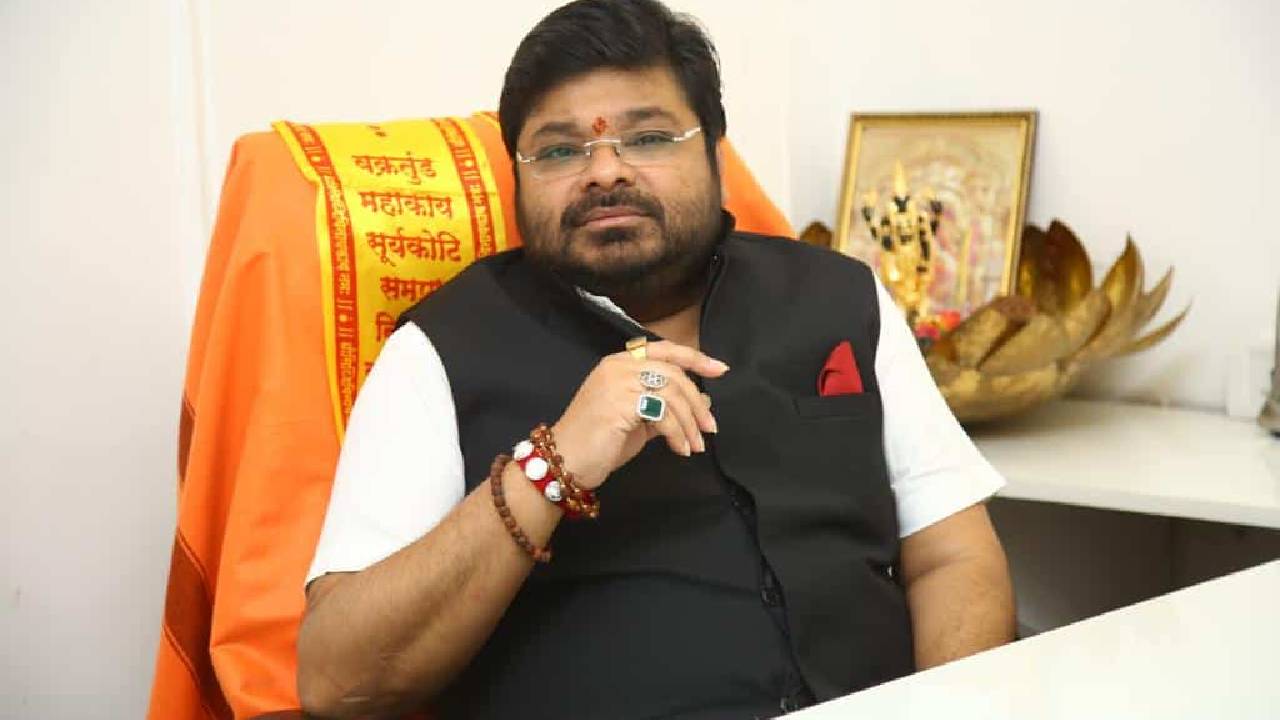 Abhishek Agarwal: Producer “Abhishek Agarwal” who is well known across the country with movies like “The Kashmir Files”, “Kartikeya-2”. Abhishek is a producer who believes in making good films and not just investing money. Although he made only four films, he has earned a special identity for himself in the film industry. Karthikeya 3: Solid… Ileana is the best example that no one can predict what will happen in the film industry. Despite Goa’s beauty, she created a double dose of hotness without compromising on beauty and left many Telugu people suffocated. Ileana, who entered the Telugu film industry with the movie Devadasu, then went on to give a blockbuster… 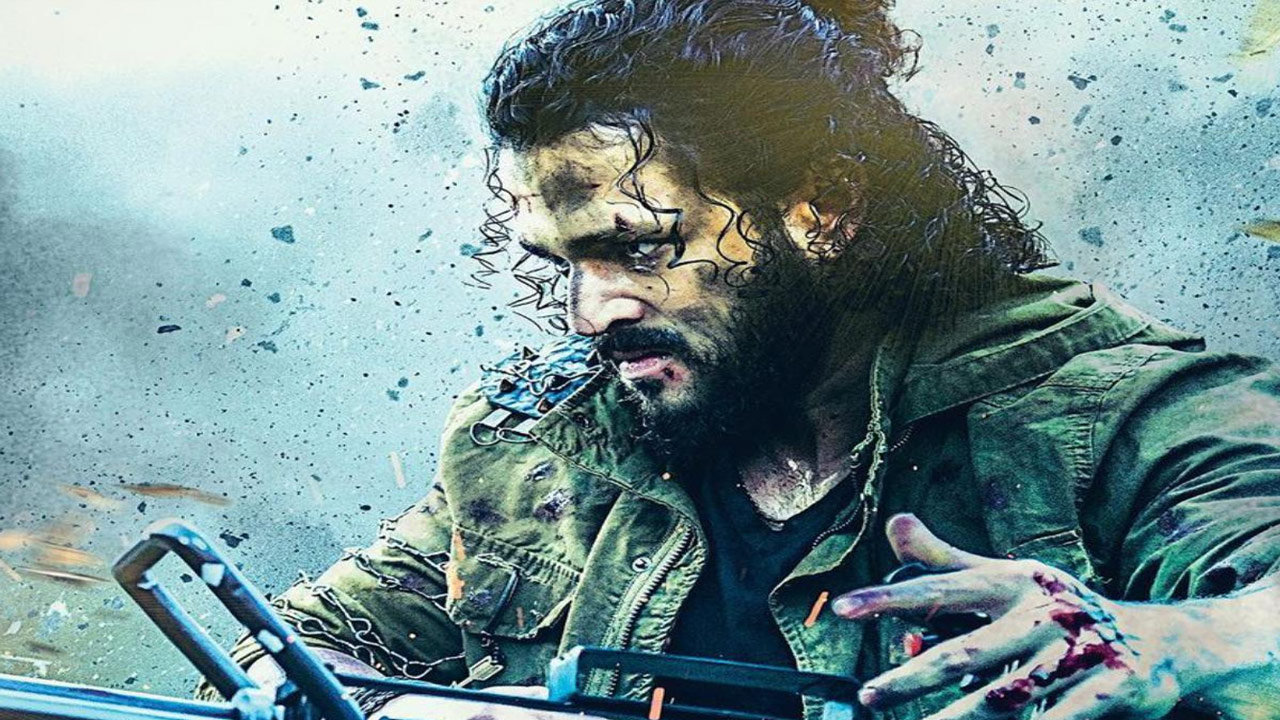 Akhil Akkineni’s Agent: Akhil Akkineni got his first commercial hit with the movie Most Eligible Bachelor. Now he is coming back to the audience as an agent. Surender Reddy, known as a stylish director in Tollywood, is directing this action movie. Sakshi Vaidya is playing the heroine while Malayalam superstar Mammootty is playing a key…