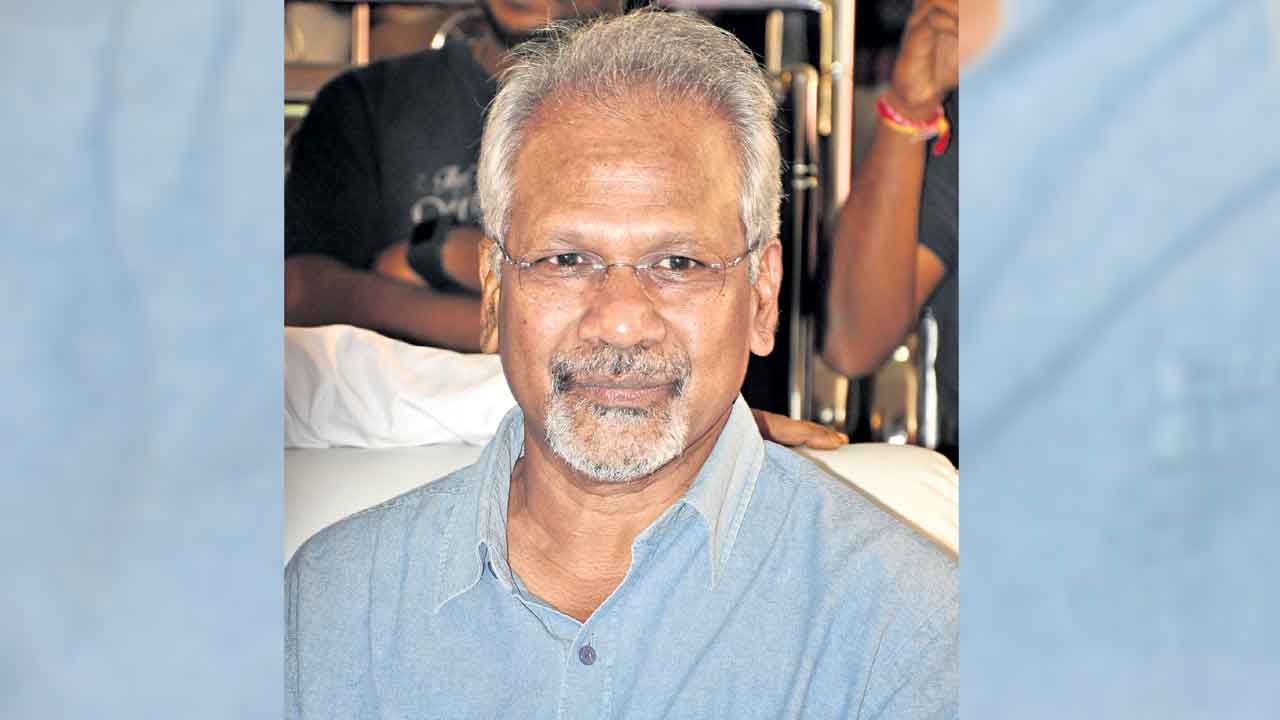 It is known that the historical film ‘Ponniyan Selvan-1’, which is being made under the direction of Mani Ratnam, is going to be released on the 30th of this month at the pan-India level. In this background, the film team intensified the promotional activities. The film was made on the theme of Rajaraja Chola-1, the famous Chola king of the 10th century. It will come before the audience in two parts. Top star Aishwarya Rai will be seen in dual roles as mother and daughter in this movie. Director Mani Ratnam, who recently interacted with journalists on the occasion of promotional events, revealed an interesting fact about Aishwarya Rai’s character. He said that the idea of ​​making this film came in 1994 and he wanted to choose Rekha for Aishwarya Rai’s character Ko Sam then. He said that he initially planned this film with Kamal Haasan, but due to unavoidable reasons, that effort did not work out. Mani Ratnam said that he has traveled with this story for twenty years. The film stars Vikram, Karthi, Jayam Ravi, Aishwarya Rai and Trisha in lead roles. It will be released in Telugu, Tamil, Kannada, Malayalam and Hindi languages. 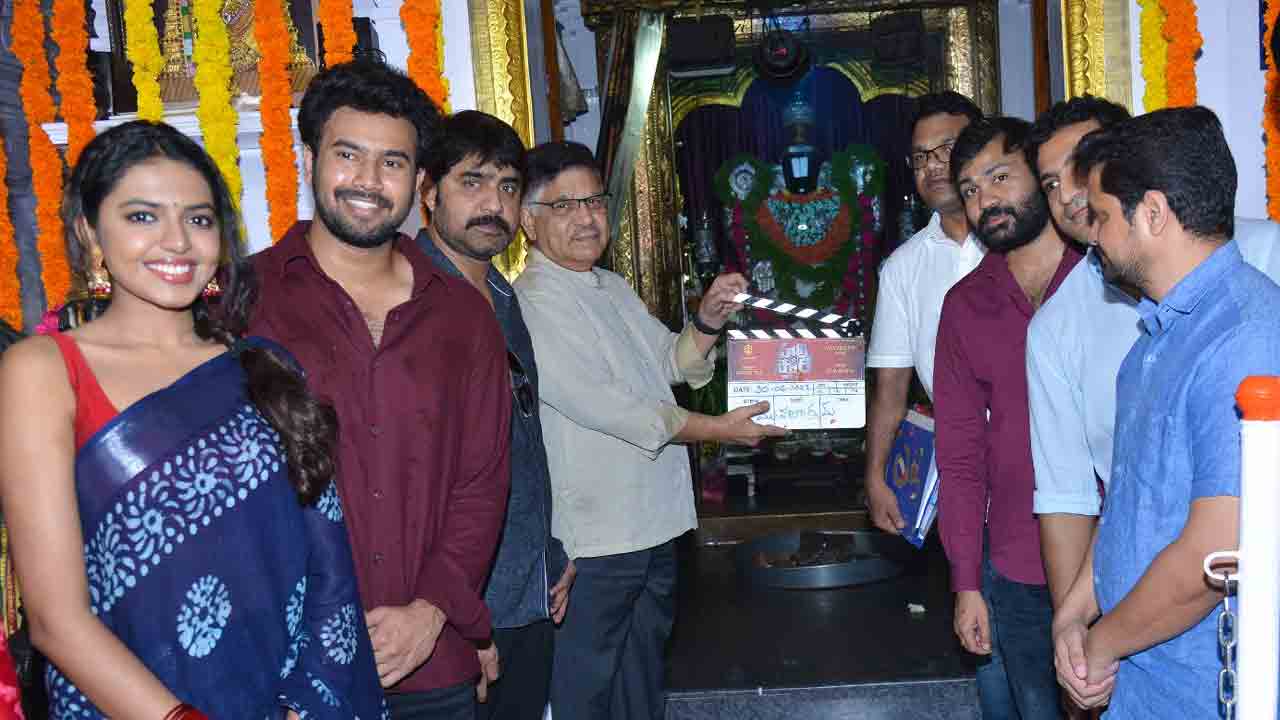 Shivani Rajasekhar New Film | There is nothing special to be said about Angryman Rajasekhar. He has made a name for himself as a family hero by appearing in many blockbuster films like Ankusham, Allari Priyudu and Simharashi. His two daughters are excelling in movies. Rajasekhar’s eldest daughter Shivani made her film debut with ‘Adbhutam’…. 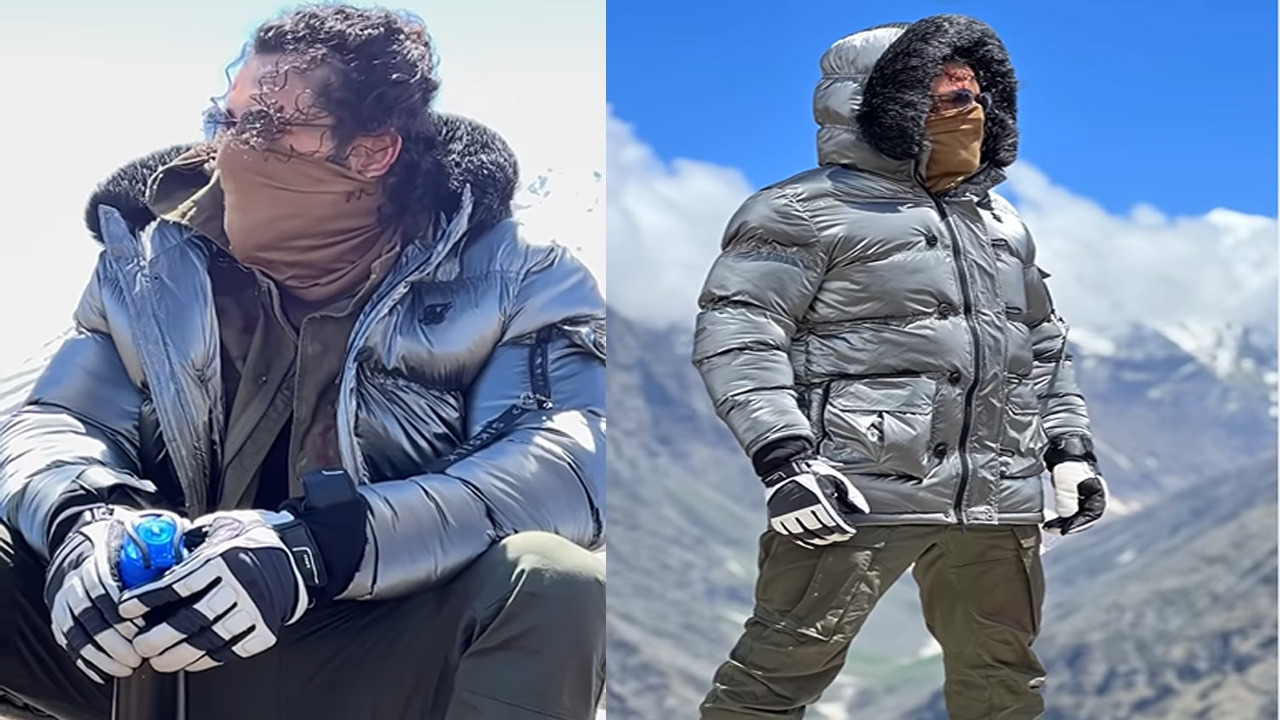 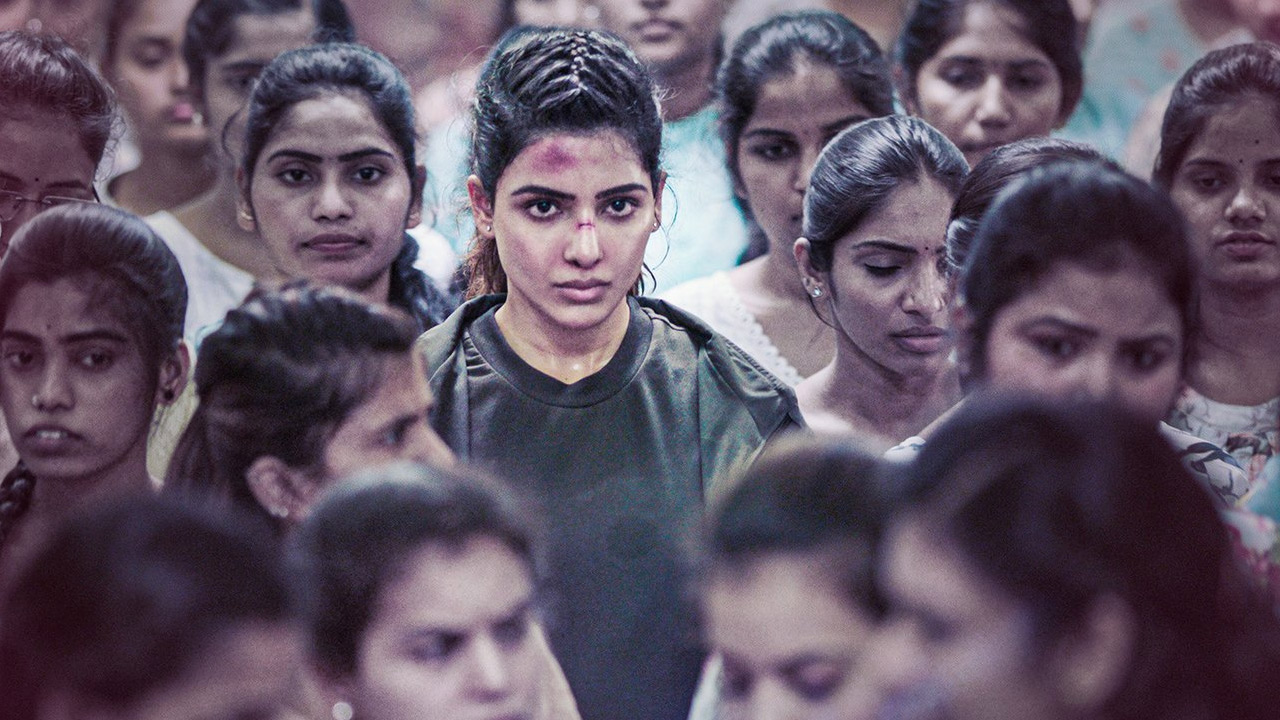 Star heroine Samantha (Samantha Ruth Prabhu) is acting in the latest movie Yashoda. This film is being opened with a lady oriented story and will be released soon. The posters and glimpses that have already been released from this movie have increased curiosity about the movie. The film is being produced by Sivalenka Krishnaprasad under… 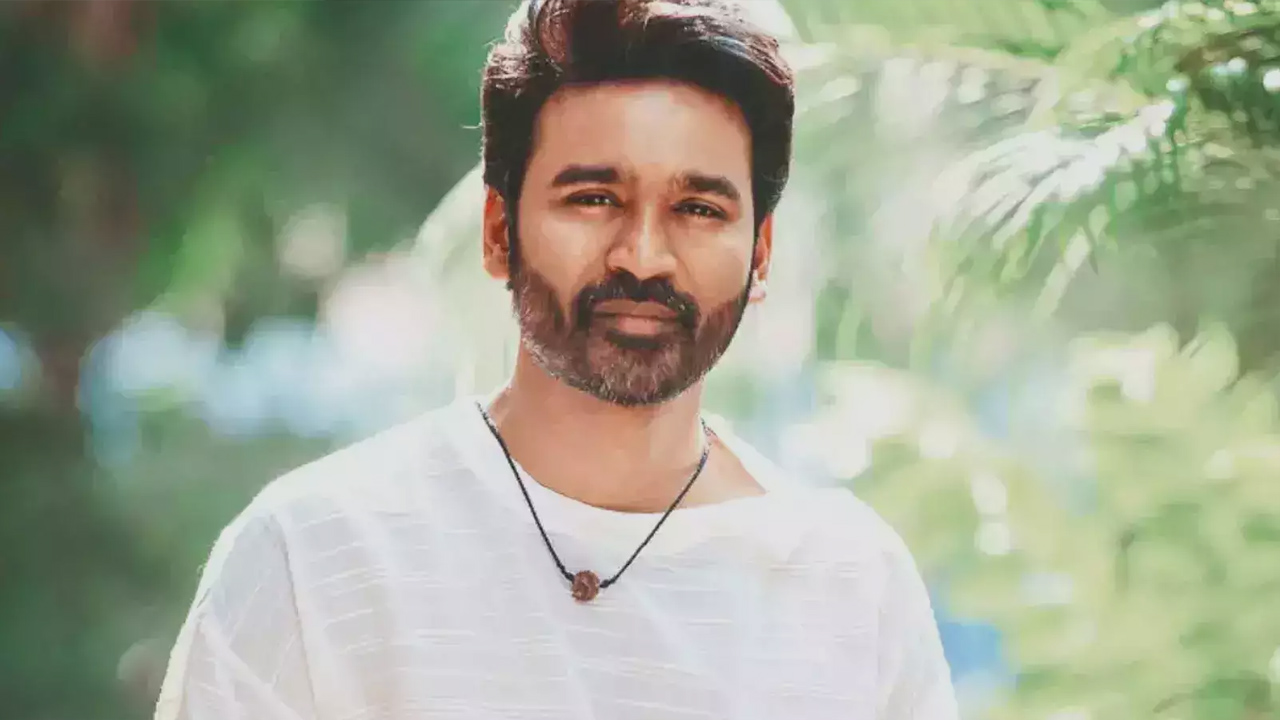 Dhanush’s Captain Miller Movie | Dhanush, who gave a grand comeback with ‘Thiru’, is lining up consecutive films with Josh. Currently, his starrer ‘Nane Varuven’ is ready for release. Directed by Selva Raghavan, the film will be released in Telugu with the title ‘Nenu Vasantha’. The recently released poster and teaser got a good response….