The Tamil film ‘Vendu Tanindadu Kadu’ directed by Gautham Menon starring Simbu and Siddhi Idnani is being translated into Telugu as ‘Life of Muthu’. Srisravanti Movies is releasing in Telugu on 17th of this month. On this occasion, director Gautham Menon said…’This is a film that is different from the previous romantic films that Shimbu and I have done together. A man named Muthu who lives in a small village goes to Mumbai for some reasons. How he got into the dark world there and what happened next will be interesting. Another part of Muthu’s love and romance movie.

In the end, we show how the protagonist got out of that gangster life. With the advent of OTTs, the world as well as cinema became very close. I think that cinema has no language. Even in this film some characters speak in Hindi. But the audience connects with their emotions.

I am going to do a film with hero Ram. We will take the film to the sets next year. We are making preparations for the release of the movie ‘Dhruvanakshatram’ with Vikram at the end of this year. ‘Emaya Chesave 2’ with Naga Chaitanya and ‘Gharshana 2′ with Venkatesh. If they agree, I will prepare the stories’, he said. Tollywood megastar Chiranjeevi is the hero. Talented director Mohan Raja directed this movie. This movie which was released on October 5th in Grandga theater as a Dussehra gift became a blockbuster hit at the box office. At first the mega fans who said the result of the movie was a game.. then this movie became… 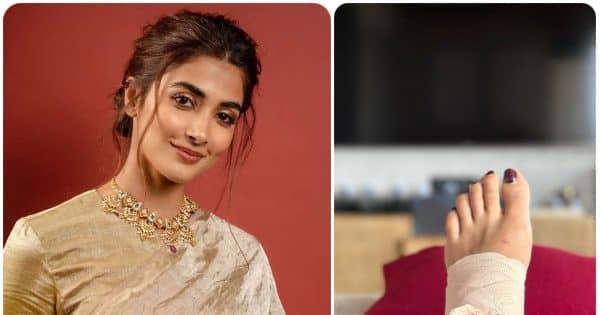 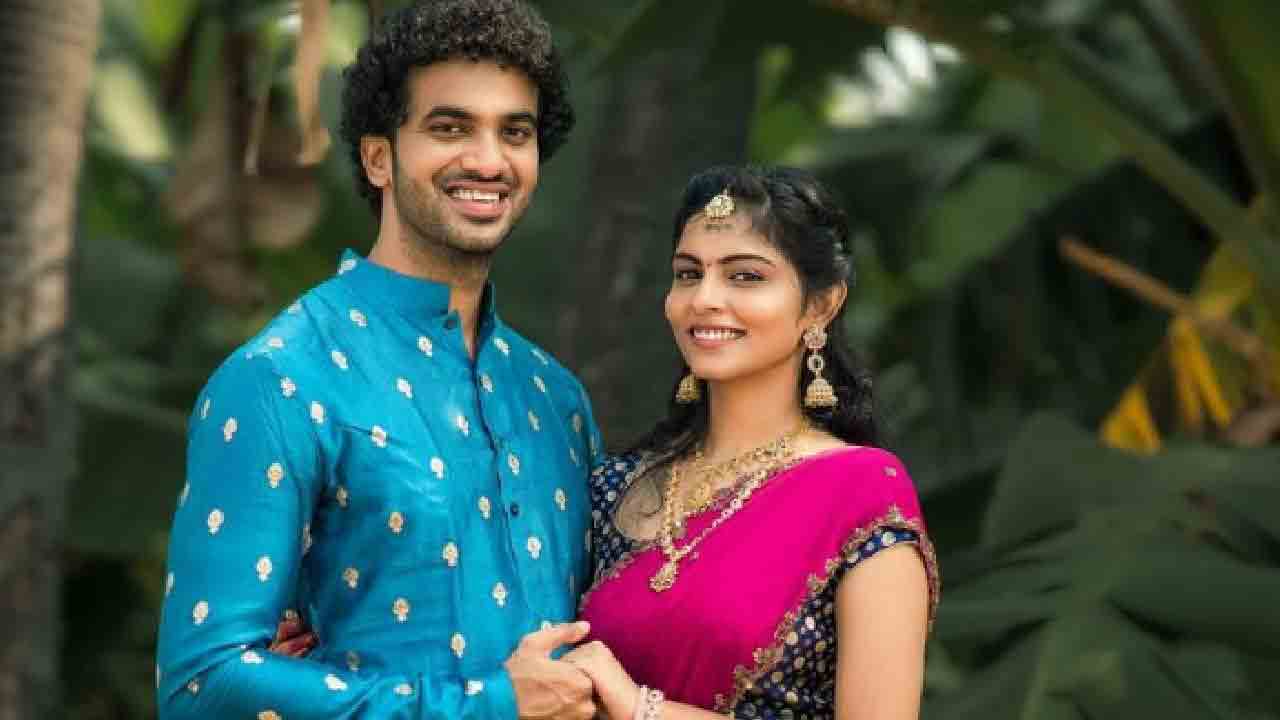 Mounika Reddy Wedding | Currently, the wedding month is going on in the industry. For the past few months, the South has been witnessing a succession of weddings. Starting from Nayanthara, celebrities like Manjima Mohan, Adhithi Shankar, Hansika got married and entered into a new life. Recently the Baahubali singer also announced that she is… Not to mention Sai Pallavi who is tagged as Tollywood lady power star. No matter how many heroines there are in the industry, Sai Pallavi is special among all. There are many reasons for that. It does not decrease at all in the case of Ammadu Kadha. Sai Pallavi who doesn’t really care about the… 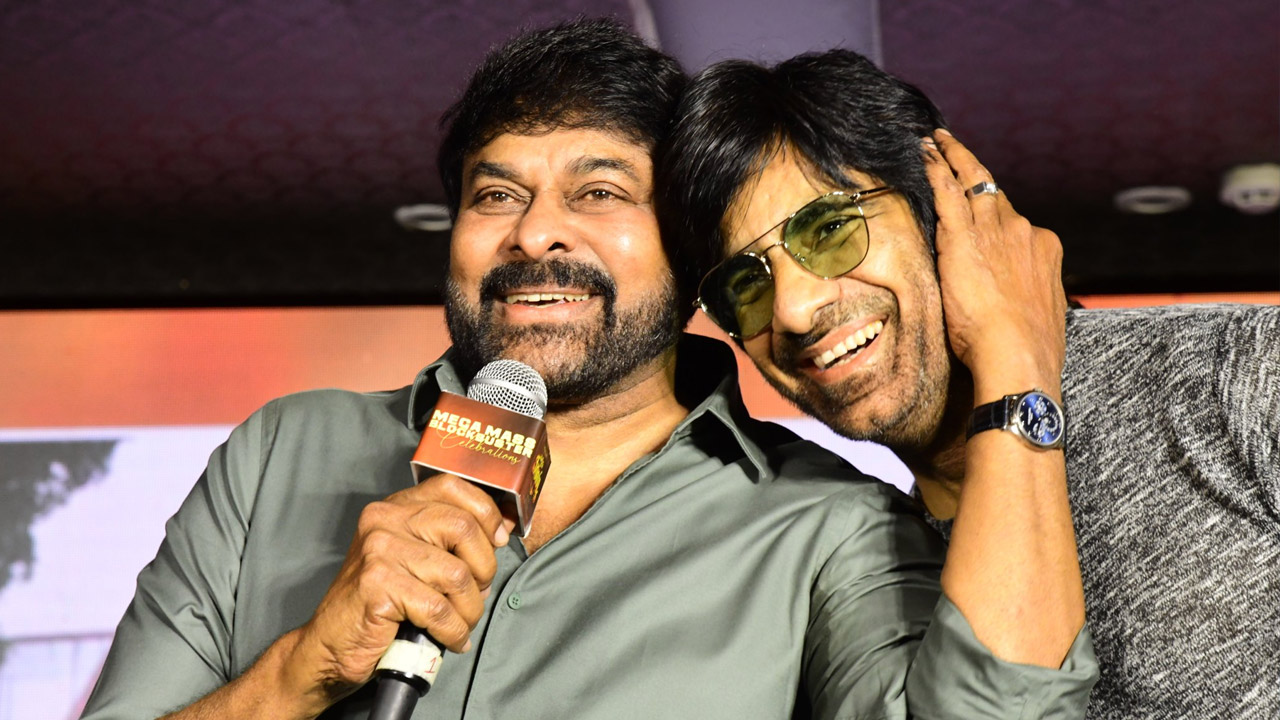 Megastar Chiranjeevi starrer Waltheru Veeraiya under the direction of mass director Bobby was a huge success at the box office. Released on January 13 as a Sankranti gift, this movie not only got positive talk, but on the first day it collected Rs. It collected 29 crores. While Shruti Haasan acted as Chiru Jodi, Ravi… 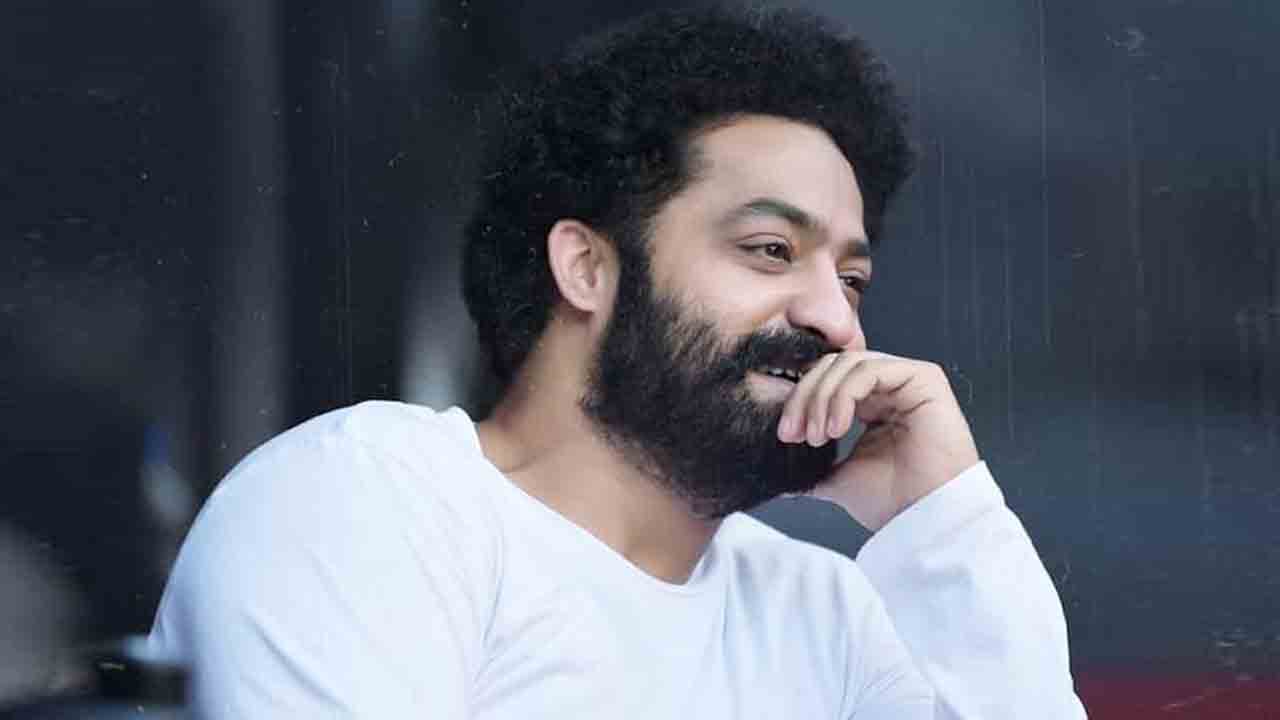 Needless to say, there are heroes who promote many brands in Tollywood. It is known that many brand companies use the image, craze and stardom of heroes to promote their products. The reason why this topic came up is because the filmnagar circle talk that star hero Jr NTR (Jr NTR) is going to advertise…