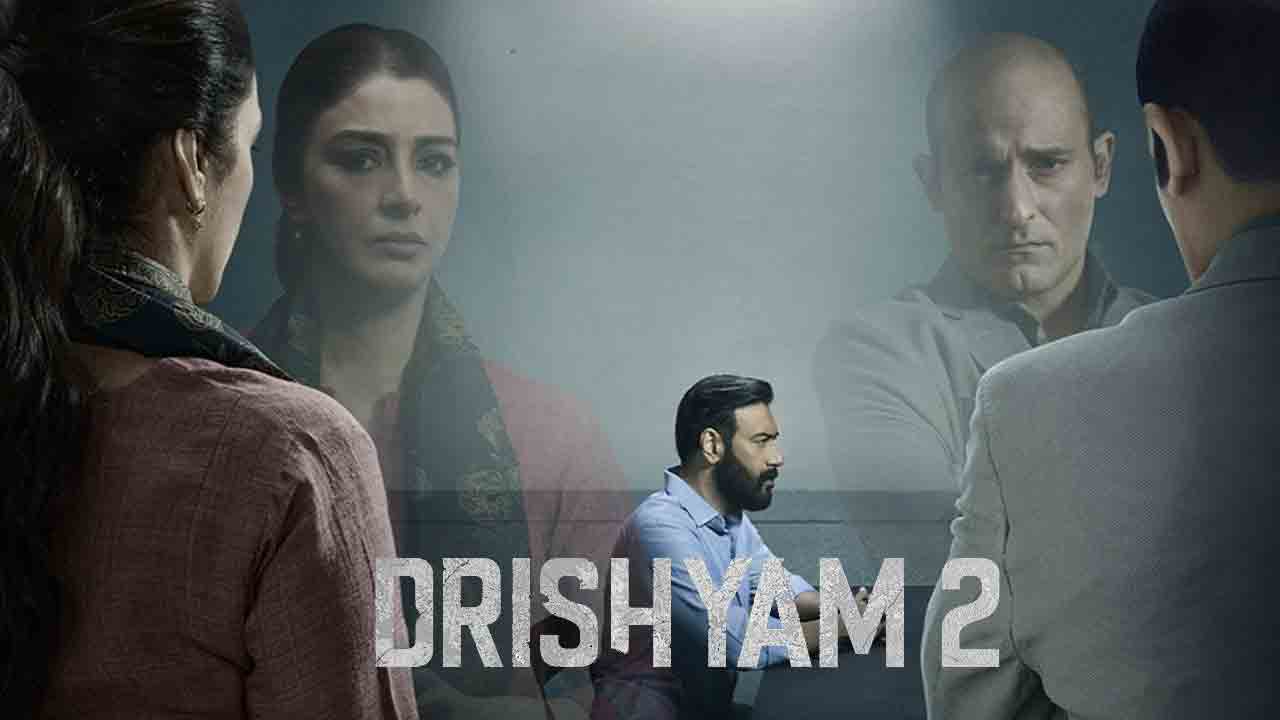 Drishyam-2 Trailer Date Announced | Bollywood hero Ajay Devgan is a name that needs no introduction to the Telugu audience. Not only an actor but also working as a director and producer, he has earned a special recognition in Bollywood as a versatile talent. He is one of the busiest actors in Bollywood. He makes three to four films a year and takes part in shootings without any leisure. At present he has half a dozen films in his hands. ‘Scene-2’ is one of them. Directed by Abhishek Madal, the film will release on November 18. In this order the film crew will give series of updates. Recently the makers have announced another big update.

The makers have announced that the trailer of ‘Drisham-2’ will be released on Monday. The posters and teasers that have already been released have created huge expectations for the film among the Bollywood audience. The film is a remake of Malayalam blockbuster ‘Drisham-2’. Venkatesh acted in the lead role in Telugu. Both were directed by Jeethu Joseph. Both these versions were released directly on Amazon. The makers are releasing the Hindi version in theaters. Shriya Saran played the heroine opposite Ajay Devgan. Tabu and Akshay Khanna are playing pivotal roles. 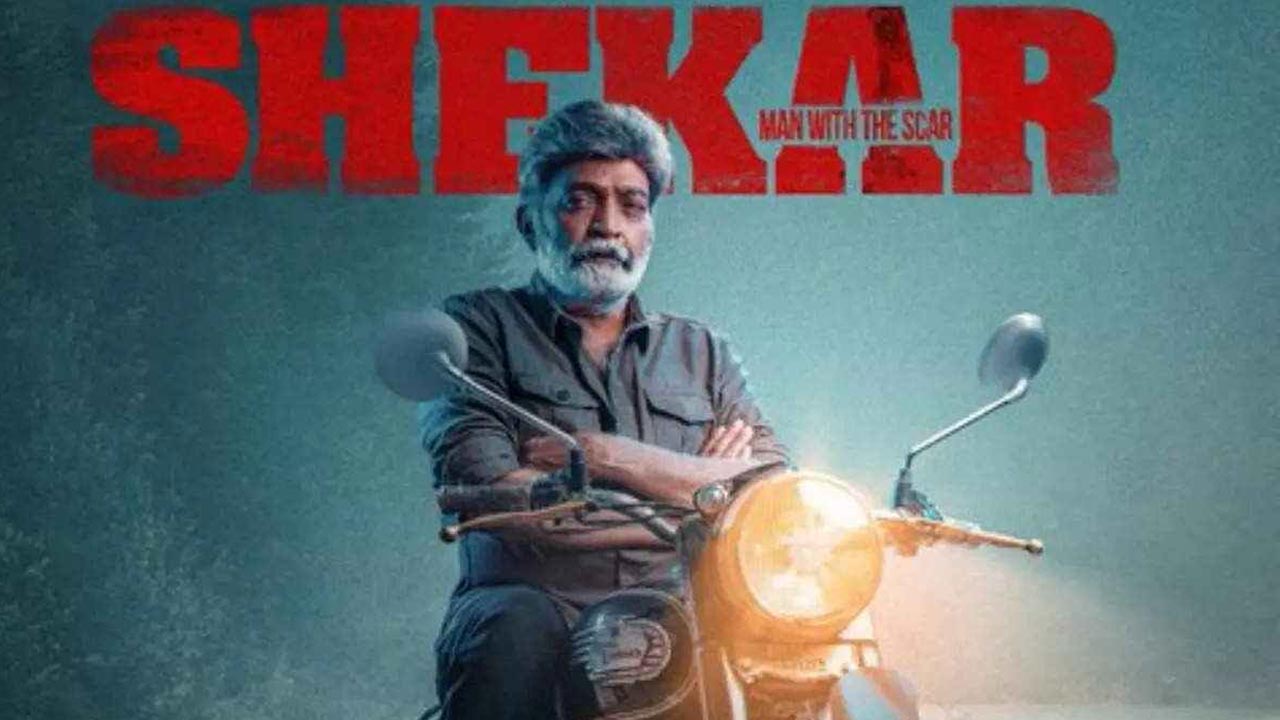 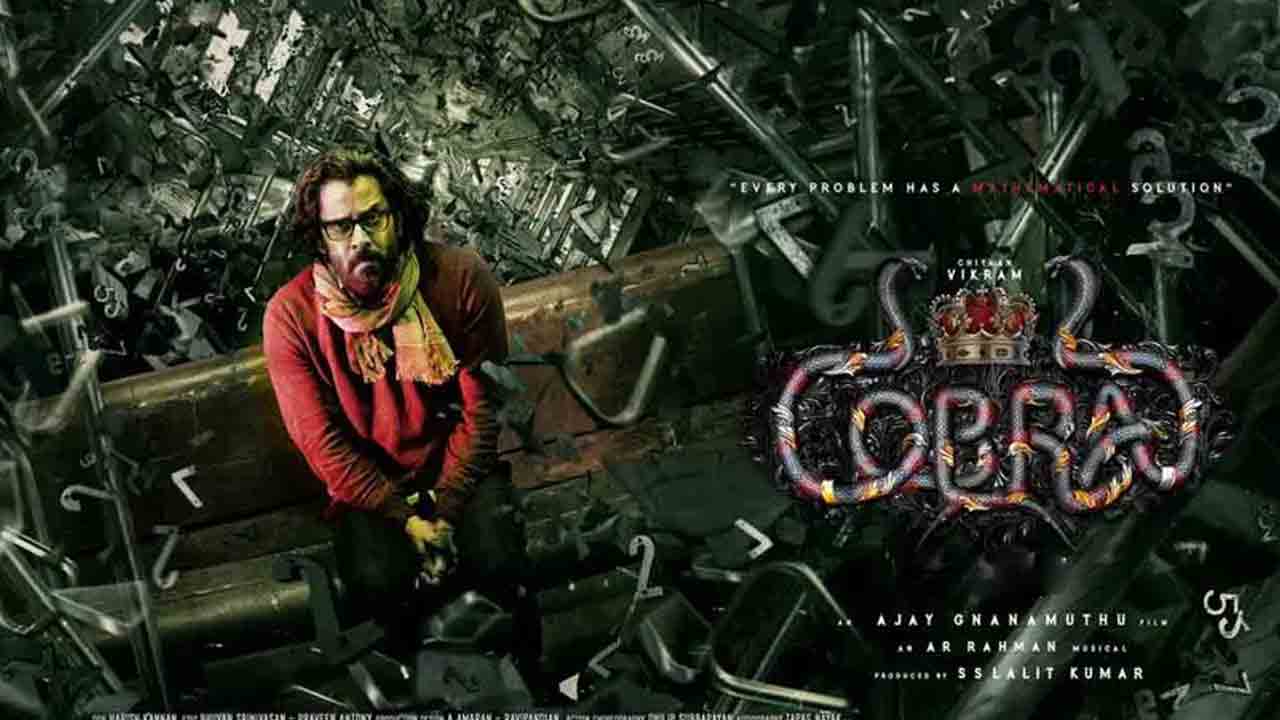 Cobra Movie Gets Postponed | Chiyan Vikram is an unfamiliar name to the Telugu audience. He earned huge popularity here with movies like ‘Shivaputrudu’, ‘Aparichitudu’ and ‘I’. In Telugu, Vikram has as much craze as Tollywood heroes. But for the past few years, his films are not doing well at the box office. In this… 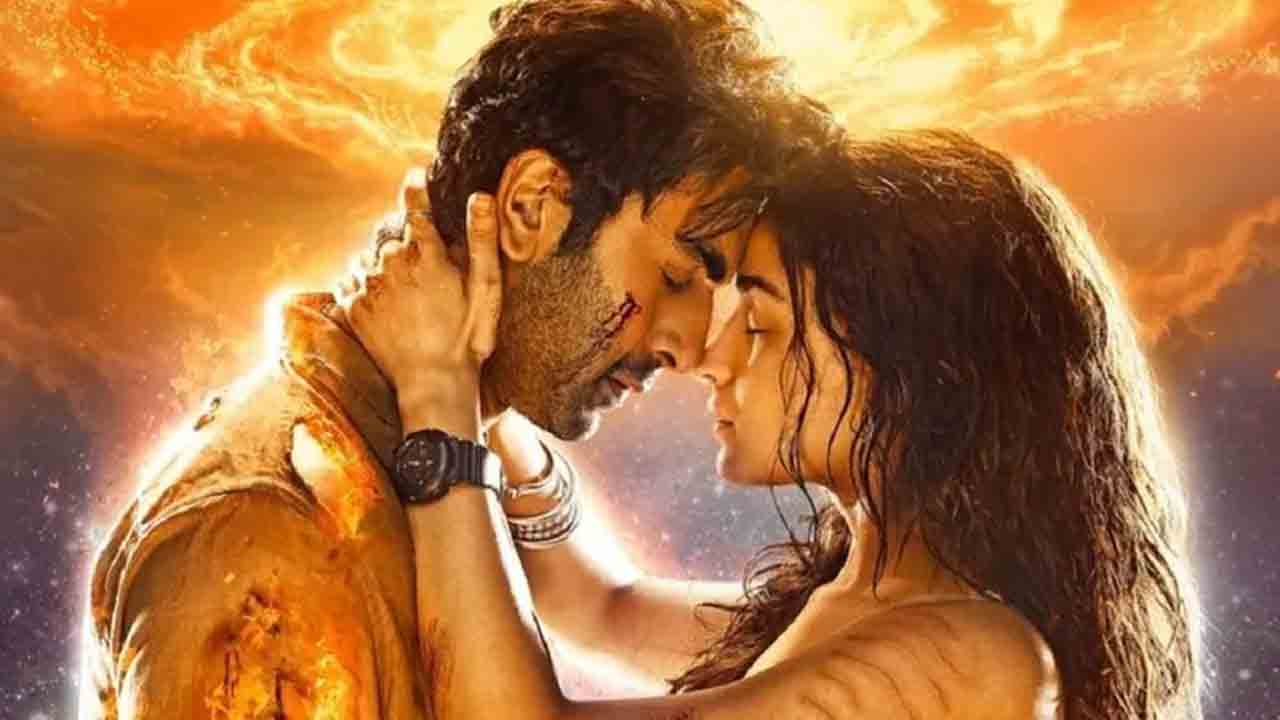 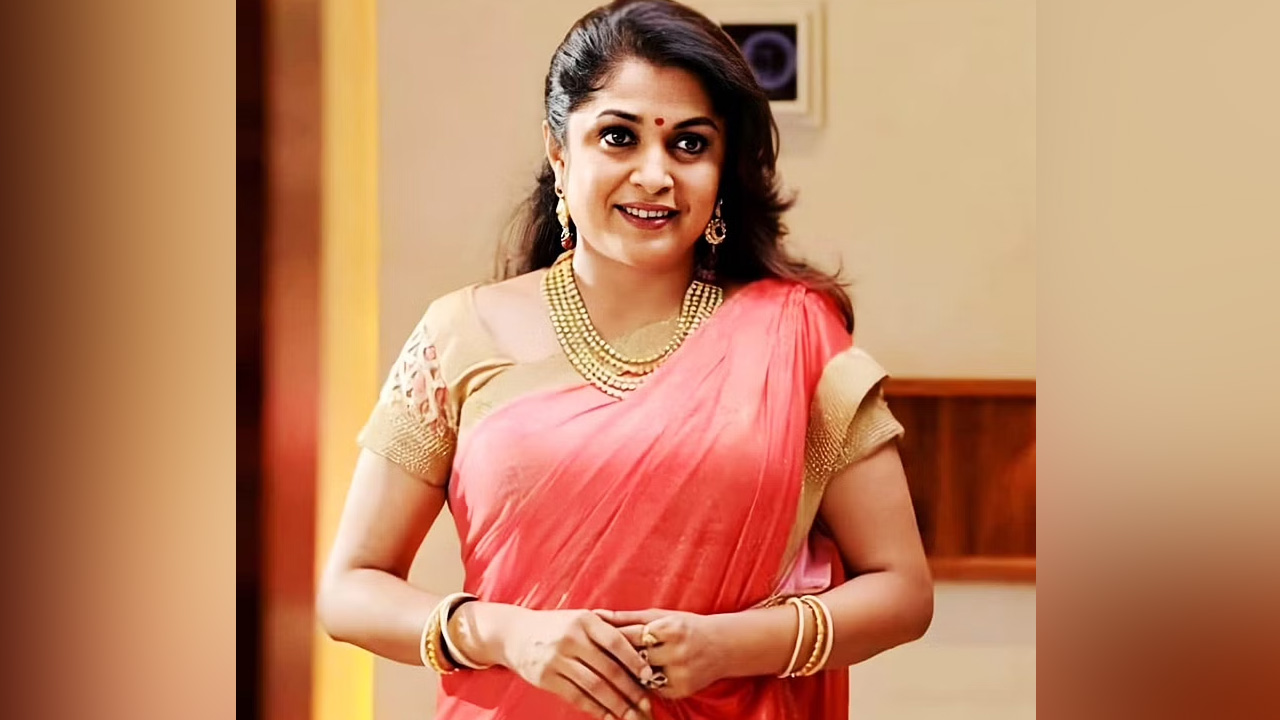 Heroine Ramyakrishna is known as a lady superstar in South industry. She acted in many super hit films. Sharing the screen with star heroes like Megastar Chiranjeevi, Nagarjuna, Venkatesh and Balakrishna, she left an indelible mark on the hearts of the Telugu audience with her performance. Ramya Krishna, who has acted in many super hit… 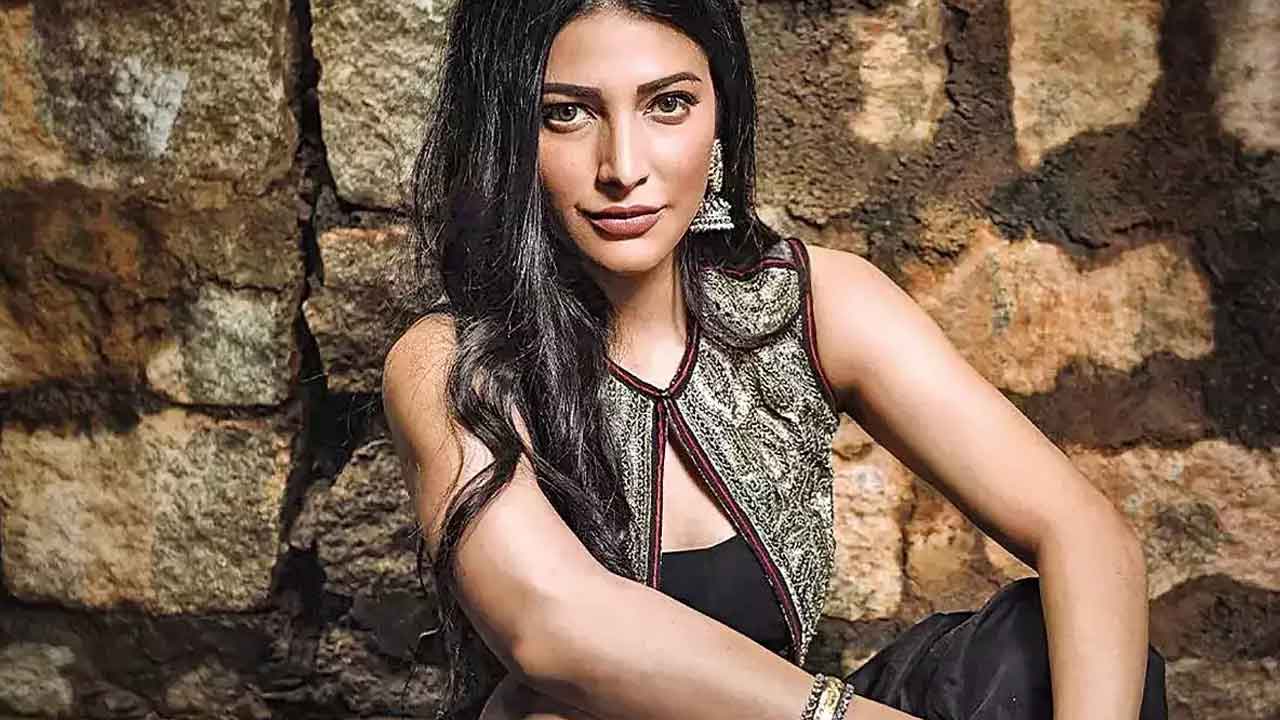 The beautiful star Shruti Haasan is once again showing her strength on the Telugu screen. She is acting in big films consecutively opposite star heroes. If you look at her co-stars…it’s like a bounce back compared to her career which has slowed down recently. Being successful in any language is the reason for Shruti’s long…