Indian Idol Telugu Winner Vagdevi | The song was also crowned in the ‘Telugu Indian Idol’ OTT which aired on ‘Aha’ stage. BVK Vagdevi stood like a pearl in the competition and won the trophy. Vagdevi says that this victory was possible only with the support of the fans in the Telugu states.

Our Nellore. My older sister used to learn music when I was a kid. When I got home, I practiced the tones mentioned in class. Occasionally I would hang out with my sister. Noticing my interest, my mother enrolled me in a music class. That’s how my vocal journey began. The two have done many concerts under the name ‘Viva Sisters’. Our concert is a must during the annual Thyagarajaswamy Worship Festival in Nellore.

Before ‘Telugu Indian Idol’, I went to the semi-finals on ETV ‘Paduta Thiyaga’. Audience popularity and admiration for ‘Aha’ will never be forgotten. The judges were well guided. It was my good fortune to stand out as the ultimate winner and take the trophy into the hands of megastar Chiranjeevi. Balakrishna came to the semi-finals. I phoned when I won and was very appreciative. This event was a milestone in my life. 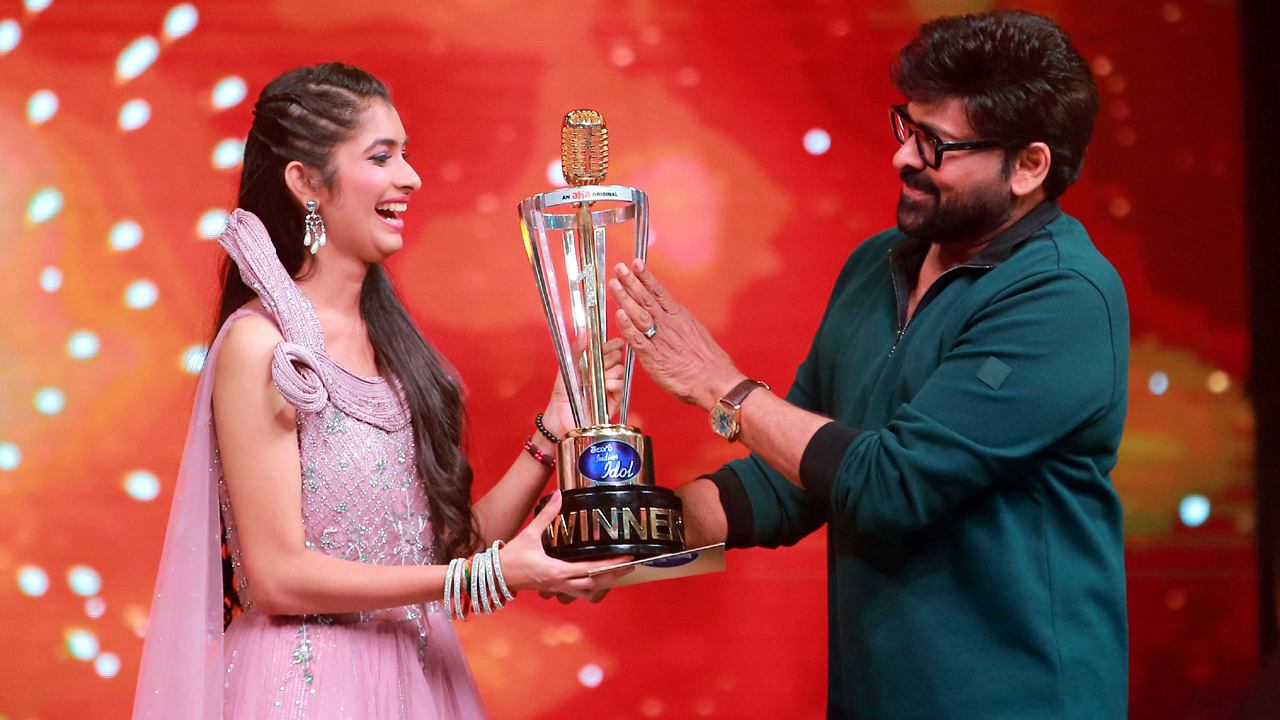 Turning into a career ..

I am studying B.Arch Finalier at Sri Sri University. Despite my interest in architecture, my desire is to pursue music as a career. If possible, I will balance the two. After becoming the winner of ‘Telugu Indian Idol’, many opportunities are coming. I like reading books and listening to songs. Story books are the lifeblood of it all. I have always been passionate about songs that come in the classical genre. Akka, I continue to grow successfully .. I want to be known as ‘Viva Sisters’ in the music empire.

“What .. is Vamsi Paidipally doing the same for Vijay movie ..?”

“In the case of Godfather, Chiranjeevi’s master plan is not normal ..!”

Indian Movies | Why are new movies only released on Fridays? ”

“Rashikanna | How many hit movies did ‘Rashikhanna’ release in Telugu? ”