“Oh, it’s a pity that bad time has started for Siddu Jonnalagadda. Otherwise, if only one film is high enough, it will be enough. S now such comments have become viral on social media. We know that Siddu Jonnalagadda gained a range of popularity with the movie “DJ Tillu”. Even though he had acted in a few films before, Chinna Chitaka, no one even knew the real name.

But Siddu Jonnalagadda, who got huge success with the movie DJ Tillu, changed his horoscope after that. After seeing his performance in this movie, everyone tagged him as Junior Vijay Devarakonda. This Siddu impressed the youth with his hot performance. But it is known that the producers tried to bring DJ Tillu 2 on the screen as DJ Tillu became a huge hit. All the work related to this movie has already been completed. But Neha Shetty, who acted as the heroine in DJ Tillu, was previously told that she will not act in this film. Moreover, there is a possibility of Sri Leela acting as the heroine in this movie and it has gone viral in a range of social media. Even the makers didn’t object to this, so everyone thought it was true, and they thought that Siddu Jonnalagadda’s career would not turn around if she acted in a young beauty film like Reelila. Mass Siddu was promoted with the young beauty. But according to the recent information, it is known that Srilala is out of this film. It is known that Ammadu opted out of this film because he was afraid that his career would be damaged if he acted with a hero like Siddu Jonnalagadda. Due to this, some people are trolling the Siddu sorghum field. As if the sky has shown me the ground. 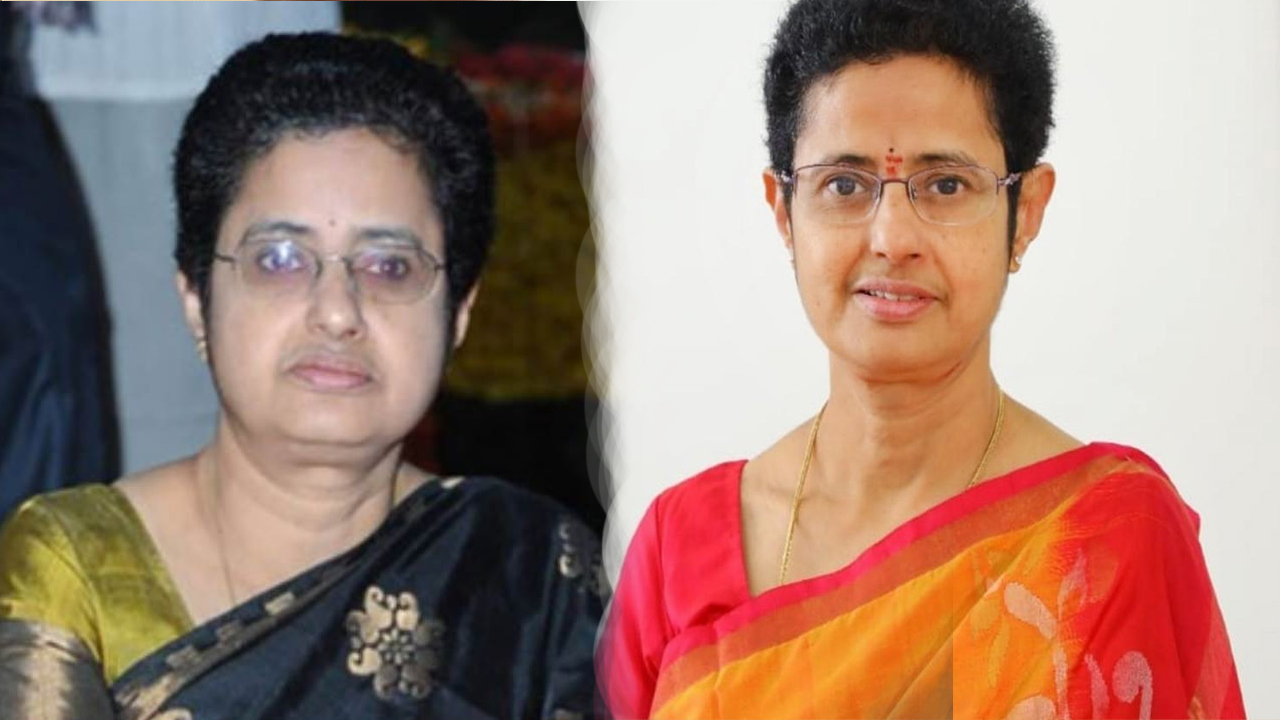 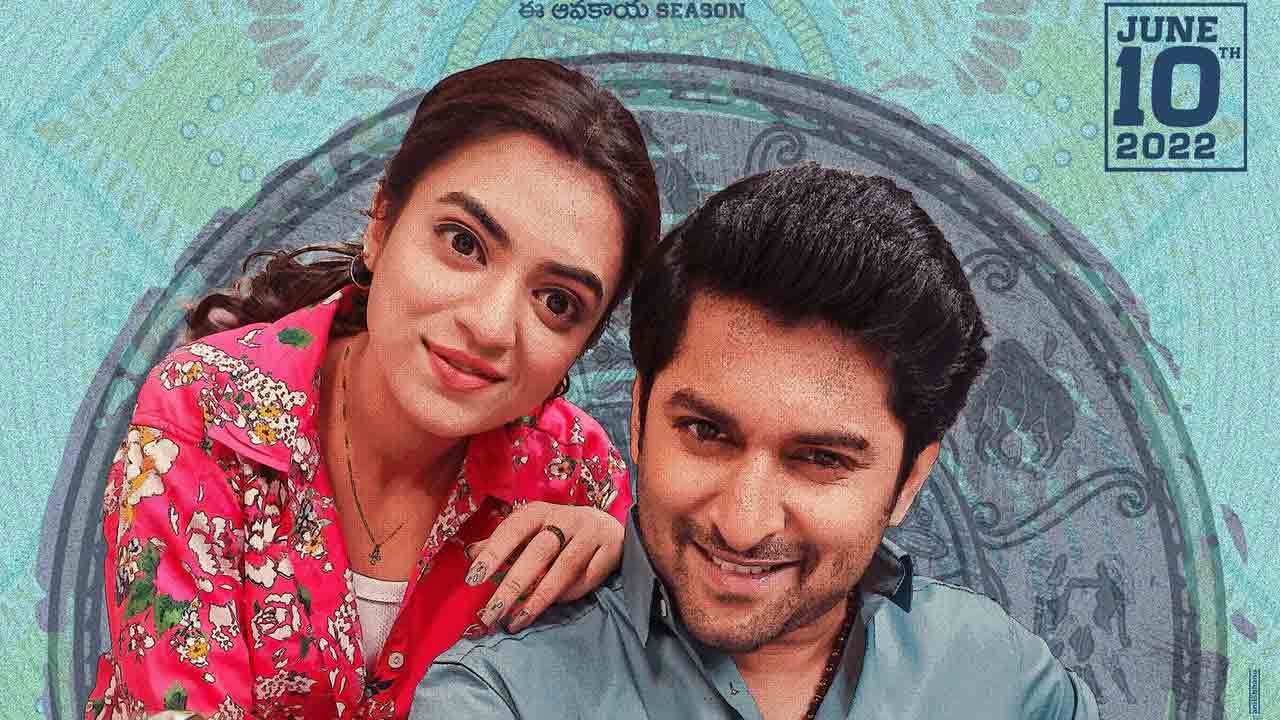 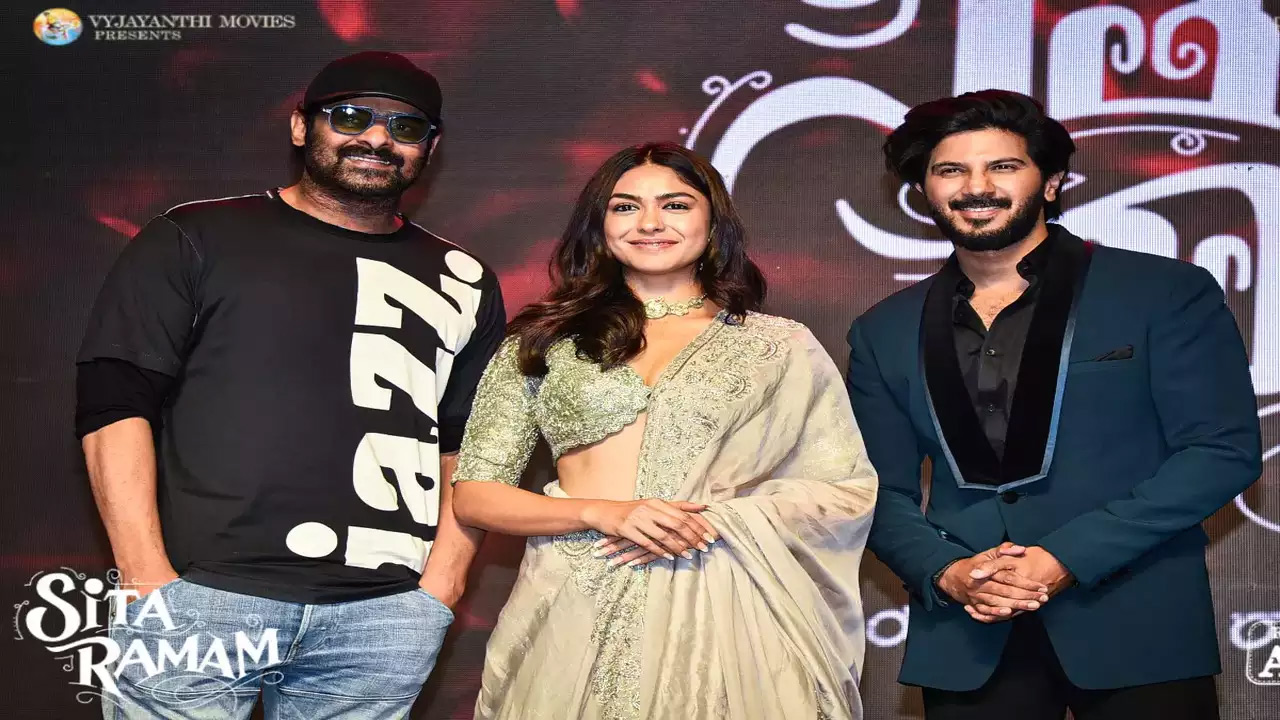 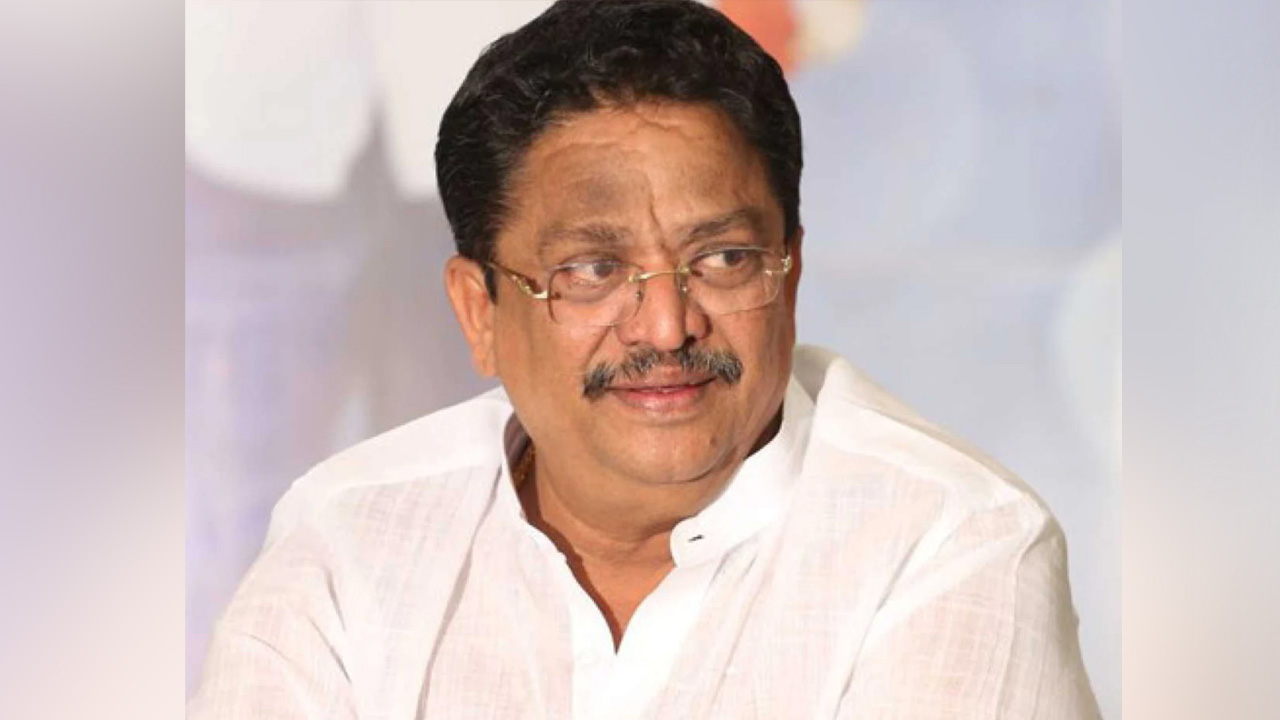 Varshamlo Vennella Song Making Video | Regardless of the outcome, Nagashaurya entertains the audience with different stories. From the beginning of his career, he showed variation in the choice of stories and gained recognition as a good actor in Tollywood. After back-to-back flops like Varudu Kavalenu and Lakshya, Krishna is coming to the audience with…