Actress Sneha needs no special introduction. Sneha rocked the South Indian film industry with her homely characters for ten years. Apart from Telugu, she acted in Tamil and Kannada films. Although Sneha is not a Telugu girl, Acha has won the hearts of the audience here as a Telugu actress. After Soundarya in Telugu, she got a lot of appreciation from the Telugu audience at that level.

Especially in the family audience, Sneha was very crazed. After Soundarya, Sneha has the credit of getting that level of craze here. Sneha fell in love with television actor and director Prasanna Kumar in 2011 and got married. Sneha, who gave a gap to films after her marriage, recently started her second innings. Ram Charan starrer Vinaya Vidheya Rama, directed by Boyapati Srinu, greeted the Tollywood audience again by appearing as Vadina for Ram Charan. Sneha has always been active on social media. She keeps greeting her fans by sharing beautiful moments related to her family. And for the last few days, there are various rumors about Sneha’s married life. Rumors that she has been estranged from her husband Prasannakumar due to her differences have been spreading for some time now. These are going viral for a week. The strange thing is that they are becoming more viral in Telugu than in Tamil. Sneha recently reacted to this news on her Instagram platform. She shared a beautiful photo with her husband Prasannakumar and commented that she is twinning. With this one comment, Sneha seems to have put a check on her divorce rumours. 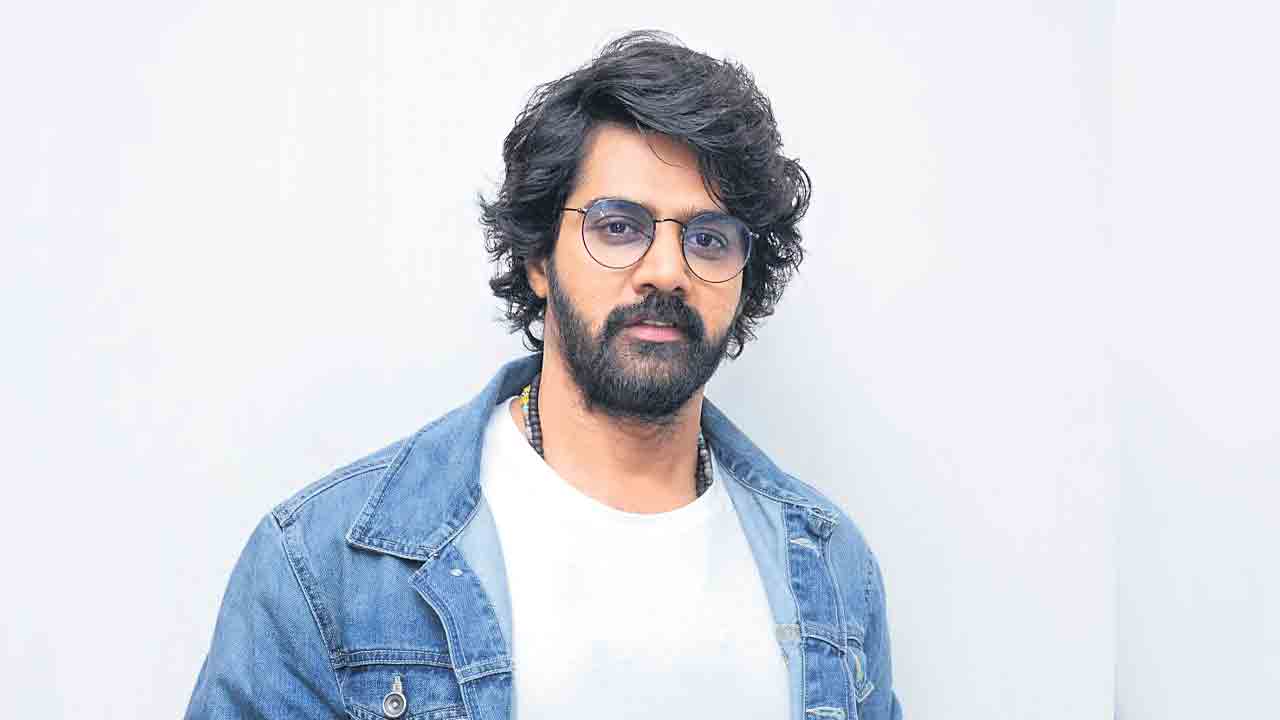 If Mahesh Babu was impressed with his acting, Rajamouli felt amazing with his directorial talent. With the Baahubali series, the level of Telugu cinema was taken to the international level. Along with Ram Charan, Junior NTR rose to the sky. Won the Best Director Award at the New York Film Critics Circle Awards 2022. On… 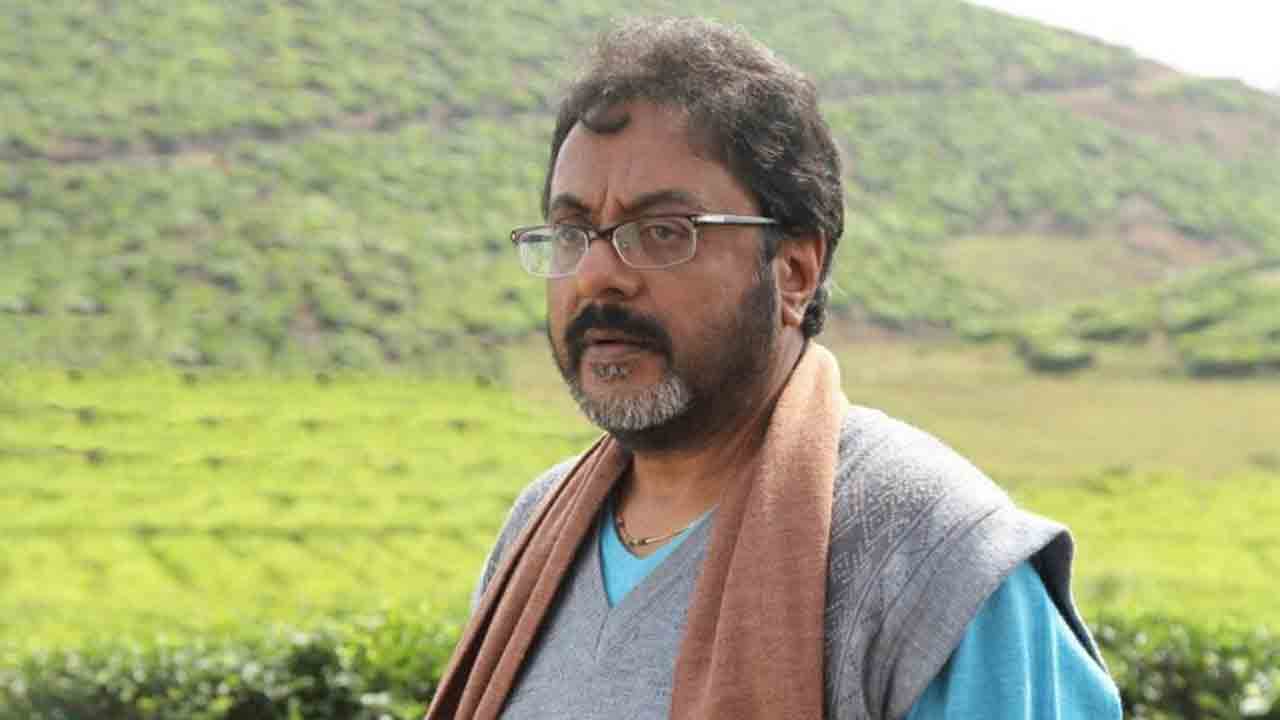 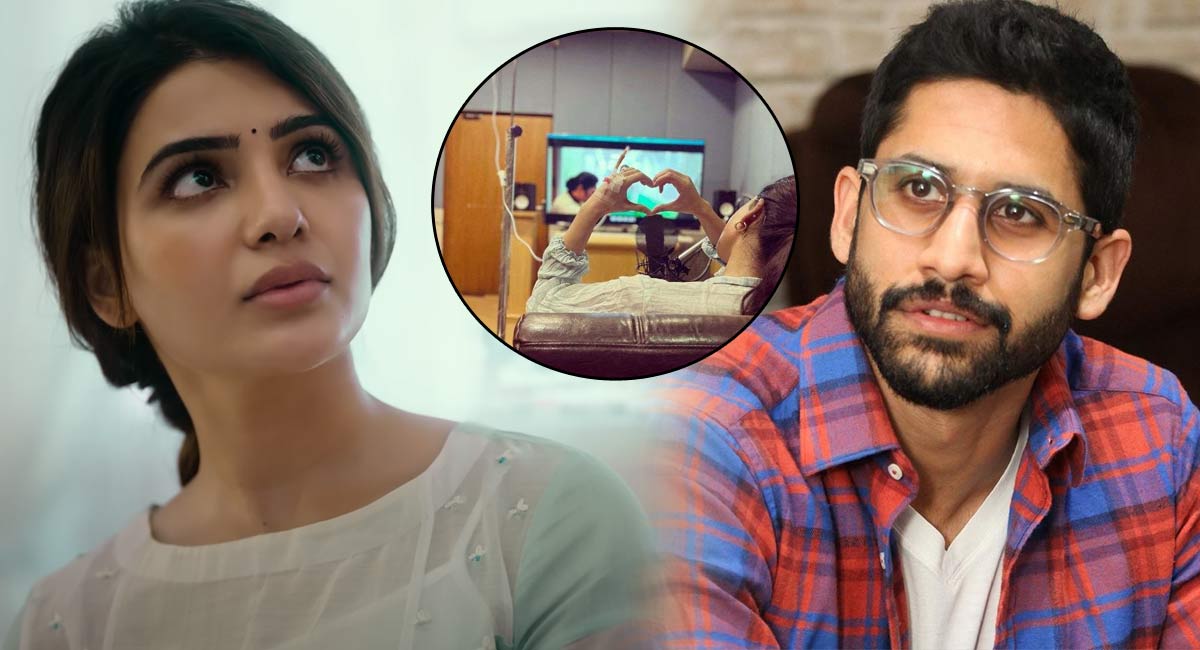 Samantha: Star heroine Samantha gave a big shock to everyone due to her illness. Fans are saying how Samantha actually got this disease. Fans are feeling very well that Samantha, who regularly works out most of her fitness, has come down with this vaginal disease. Sending messages about Samantha and doing the same rush. Even… 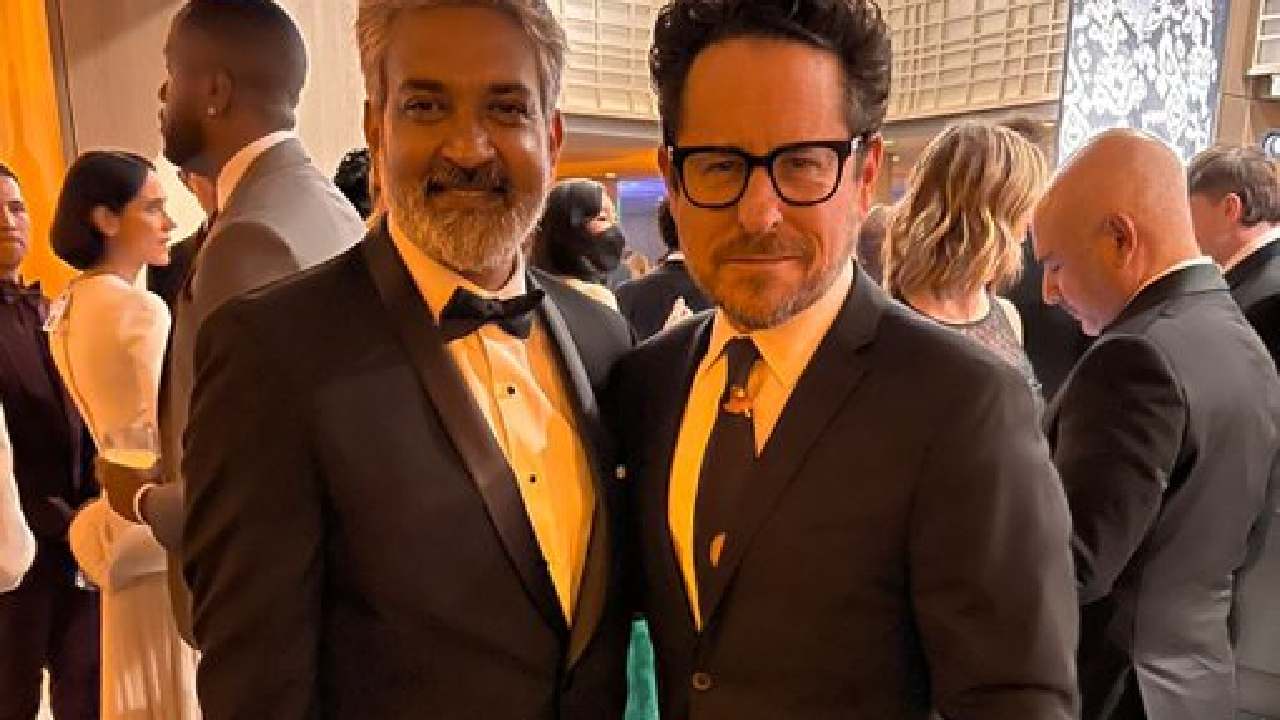 RRR : The boom created by ‘RRR’ continues. Tollywood star heroes Junior NTR and Ram Charan have acted together in this film, and director Rajamouli has made the world audience fall in love with this film with his excellent story telling. Film technicians worldwide are amazed by the scenes in RRR carved by Jakkanna. Rajmouli-Mahesh… 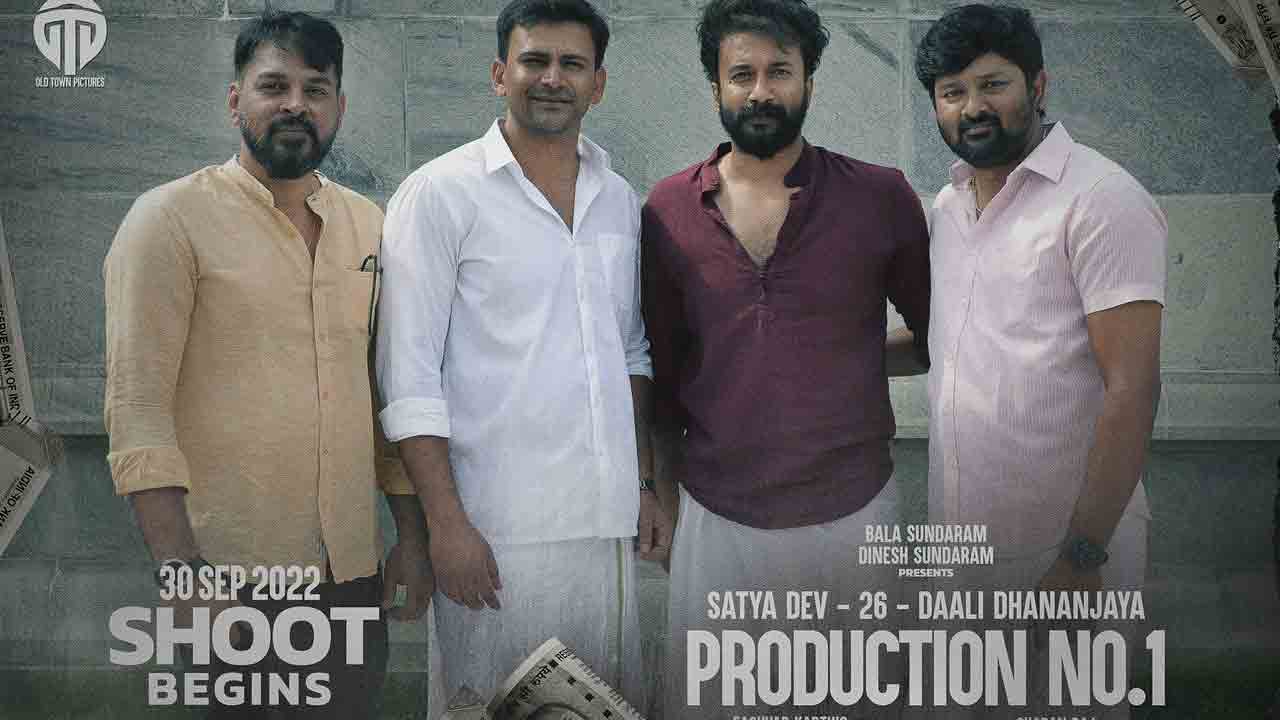