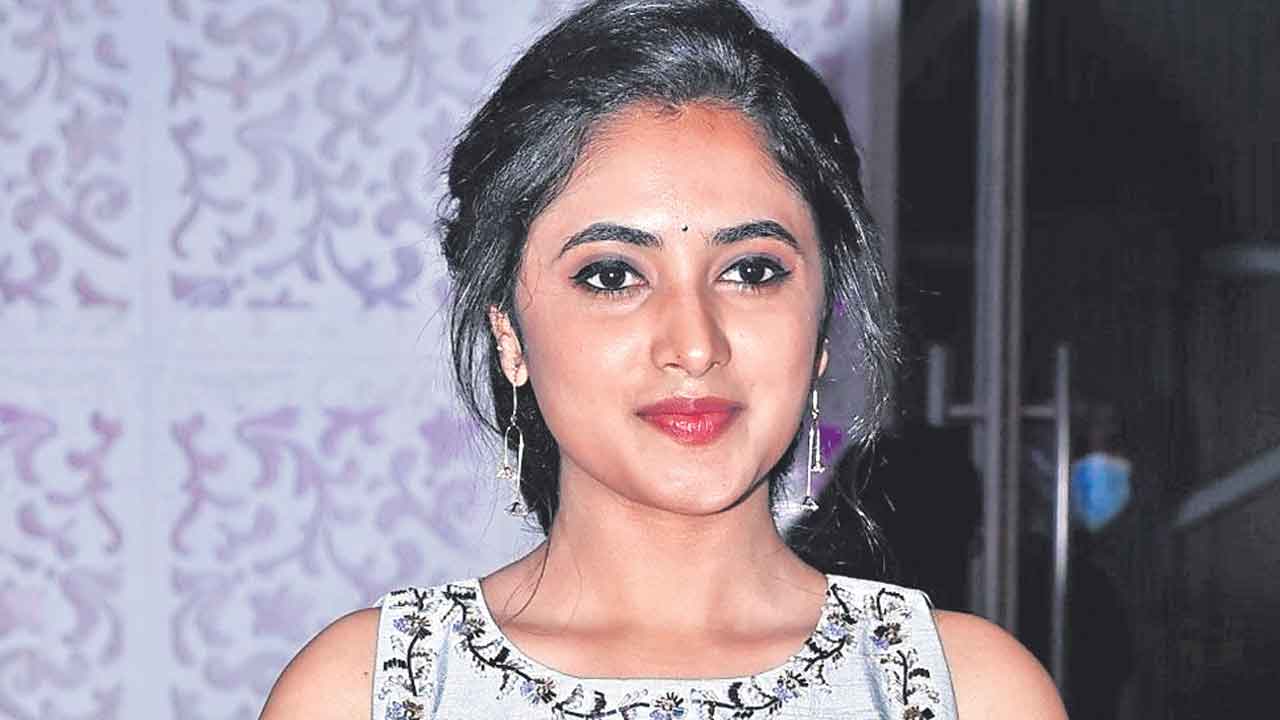 It seems that a huge opportunity has been missed from Priyanka Arul Mohan’s account. It is reported that this actress has dropped out of Rajinikanth’s movie ‘Jailor’. Directed by director Nelson Dileep, this action entertainer stars Priyanka as the female lead along with Tamannah. It is said that this star is out of this movie which is currently in regular shooting.

Priyanka quit the film due to disagreements with director Nelson. Priyanka acted in the film ‘Doctor’ made by this director Siva Karthikeyan as the hero. This is her second film with Nelson. It is known that she could not be in the movie ‘Jailor’ due to the fact that both of them did not like each other. Priyanka, who made her Telugu debut with ‘Gang Leader’, starred in ‘Srikaram’ with Arul Mohan and Sharwanand. Recently, she did a movie ‘ET’ with Suriya in Tamil. The actress hopes that the film with Rajini will boost her career. 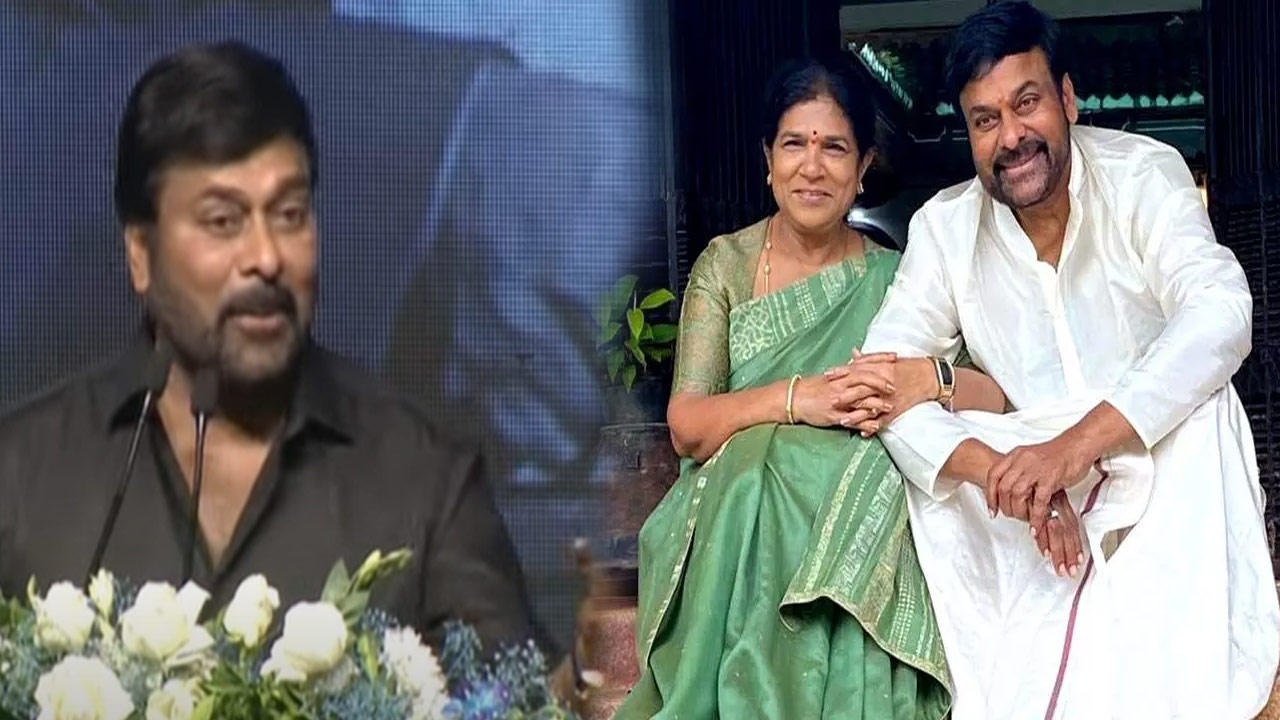 Ponyan Selvan.. Fans have huge expectations on this movie. To be honest, it is being promoted as Tamil Baahubali. Promotions are being done for this movie in all ranges. The movie has a huge cast. Stars like Aishwarya Rai, Trisha, Karthi, Jayam Ravi… such big stars are acting in this movie which is a plus… 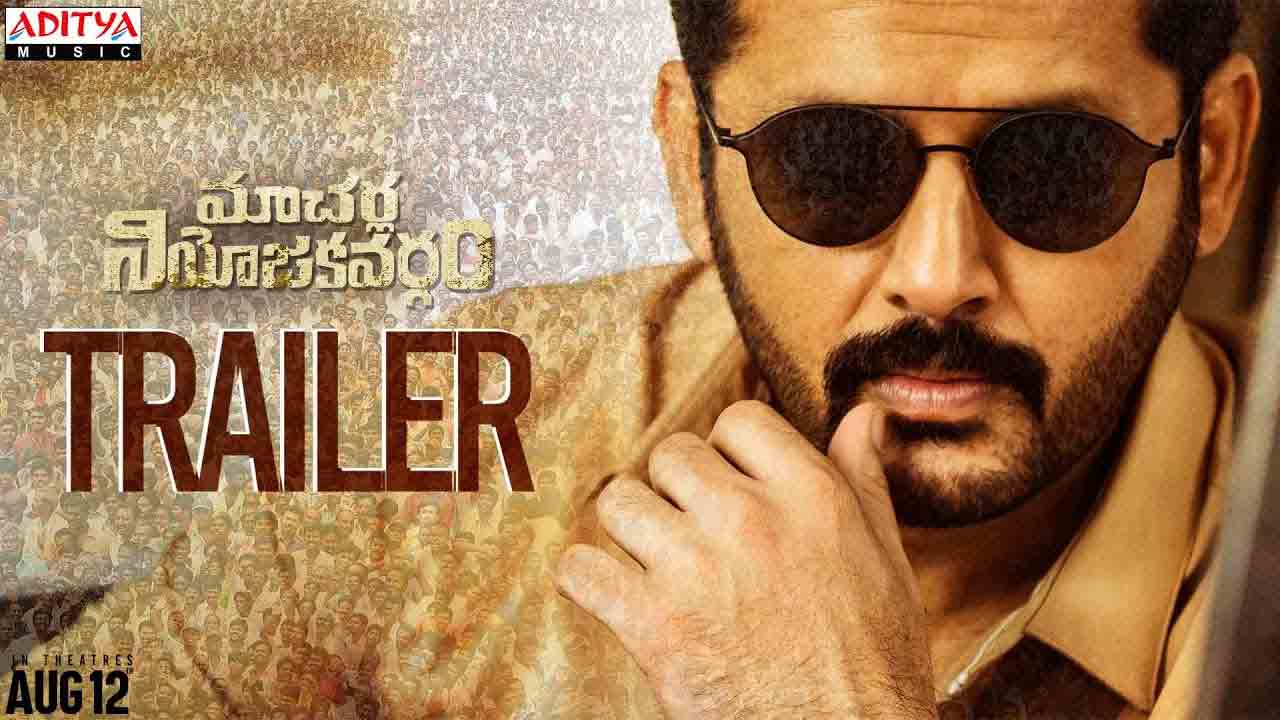 Macherla Niyojakavargam Trailer | Young hero Nitin is playing the lead role in the latest film ‘Macharla Niyojakavargam’. Eminent editor MS.Rajasekhar Reddy is introducing himself as the director and is directing this film. Nithin, who is a carafe address for love story films, plays a full-fledged action role in this film. The promotional images that… 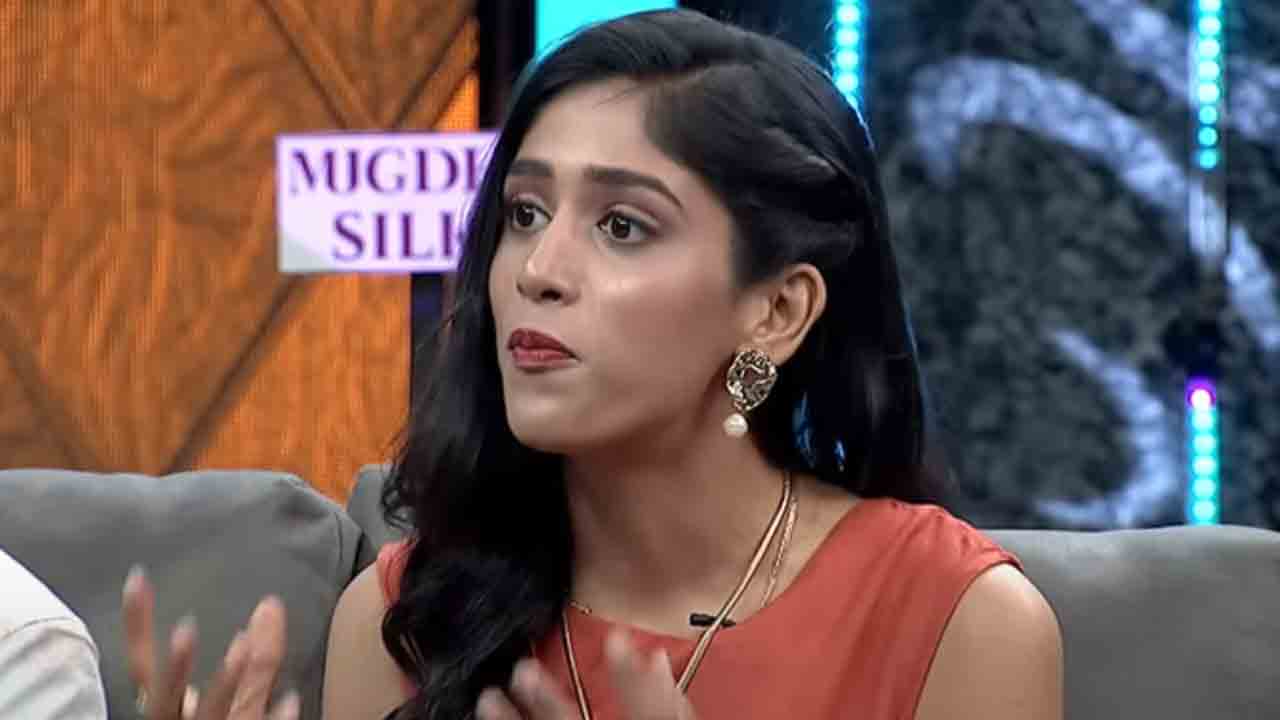 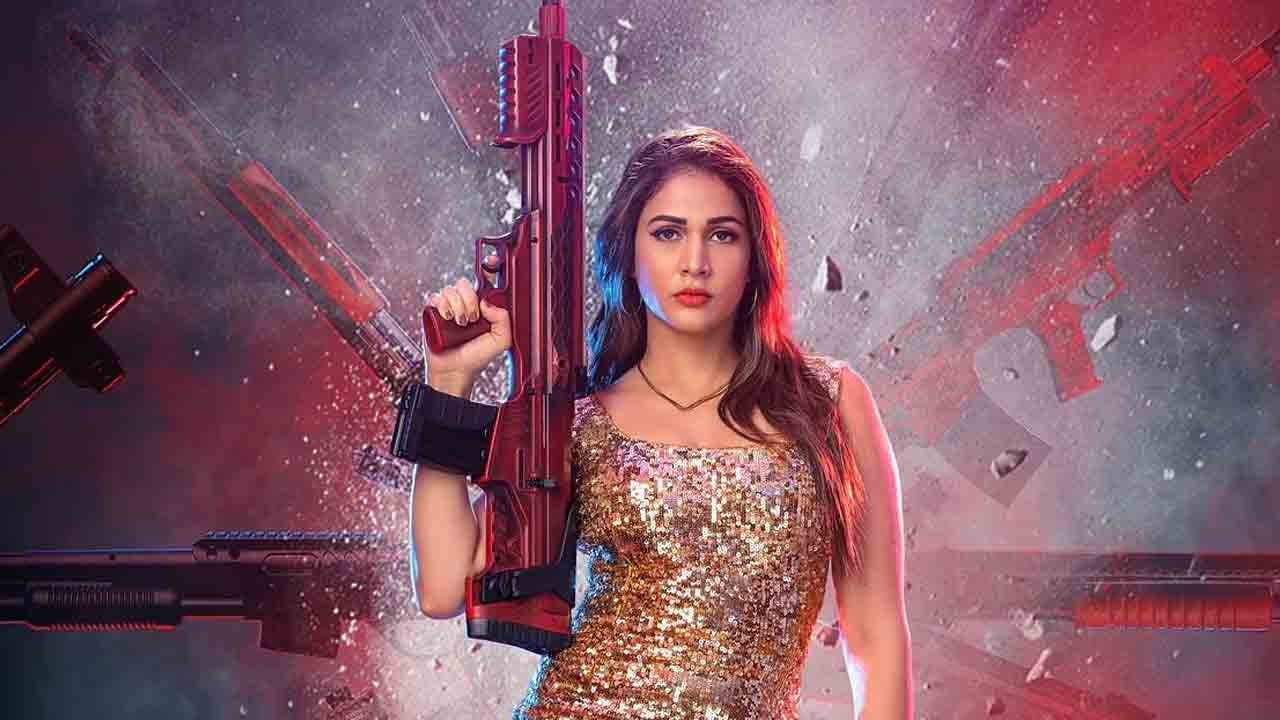 Lavanya Tripathi is playing the lead role in the movie ‘Happy Birthday’. Satya, Naresh Agastya, Vennela Kishore will be seen in other key roles. The film was directed by Ritesh Rana. The film is being produced by Clap Entertainments in association with Maitree Movie Makers. Presented by Naveen Yerneni and Y Ravishankar, the film is…