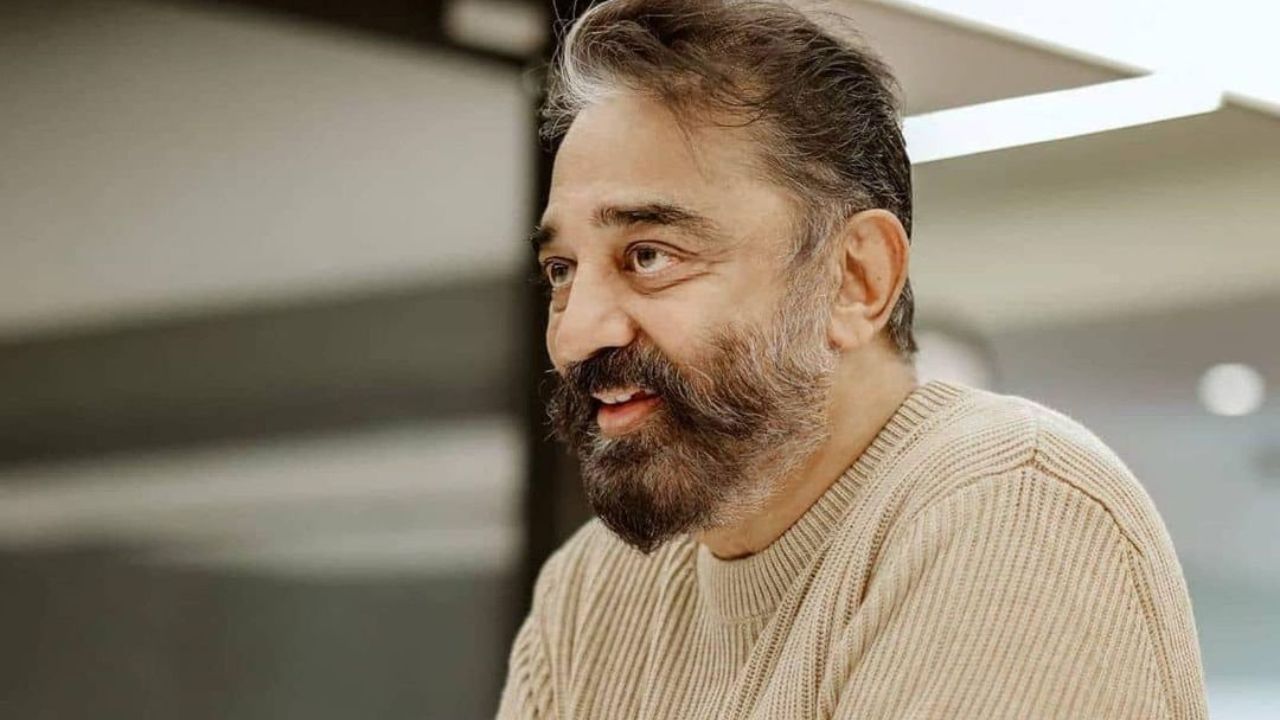 Kamal Haasan is the star of the industry, whose flame remains intact in cinema even today. Actor Kamal Haasan, who has made a mark from South to Bollywood with his strong acting, is celebrating his birthday today. Let us tell you that Kamal started his film career as a child artist. Later he made his first debut in the year 1975. Along with his films, the actor has always been in discussion about his love life. So let’s know why Kamal Haasan is single in today’s date even after getting married twice?

Born on 7 November 1954, Kamal Haasan is known for his tremendous acting. In the year 1975, he made his debut with the film ‘Apoorva Ragangal’. Today the actor is celebrating his 68th birthday. Where on one hand Kamal Haasan worked in more than one superhit films in his film career. At the same time, many relationships in personal life failed to save. Yes, according to the reports, Kamal was married twice and both were divorced.

According to media reports, Kamal Haasan’s affair has been enough. It is said that till now he has been in a relationship with five women in his life. Kamal worked in a few films with actress Srividya in the 1970s. According to reports, during this time there were reports of Kamal Haasan and Srividya’s affair. However, their relationship did not last long. After this, Kamal married Vani Ganapati in the year 1978 and after 10 years both of them parted ways.

Shruti Haasan was born with Sarika-Kamal

After divorce from Vaani, Kamal Haasan’s name was associated with actress Sarika. Reports believe that even before marriage, both had become parents to a daughter. His daughter’s name is Shruti Haasan, who is a well-known actress in the industry today. After this both of them also got married, after marriage both of them had another daughter. But, their relationship also did not last and in the year 2004, both of them got divorced.

Actors still active in the industry

Apart from this, actor Kamal Haasan has been in discussion many times about his love affairs. After Sarika, Kamal Haasan lived with actress Gautami for 13 years and separated in the year 2016. Talking about the workfront, actors are still very active in the industry. Recently, his film Vikram had a bang at the box office. Apart from this, the actor has many big projects on which he is working. 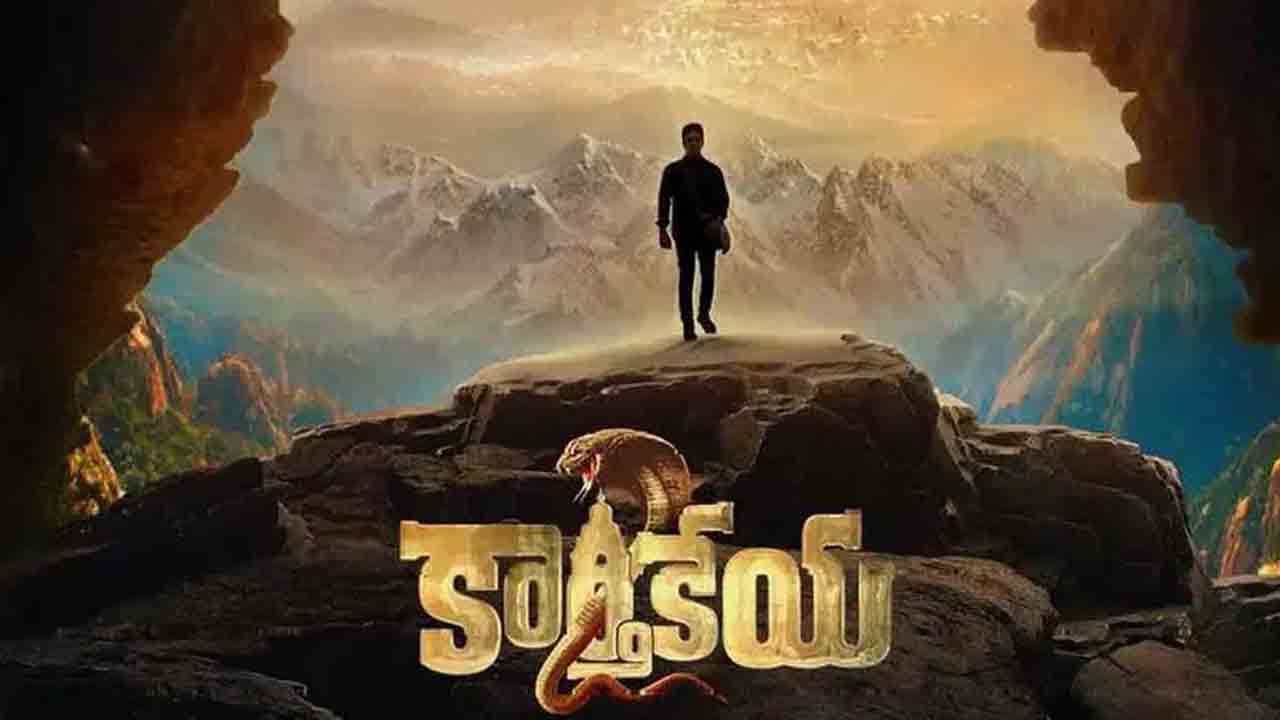 Karthikeya-2 Teaser Date | Young hero Nikhil Varusa is busy with movies. After ‘Arjun Suravaram’, no other film has come out till now. Nikhil has been admitting films to fill this three-year gap. He currently has four films under his belt. Karthikeyan-2 is one of them. Directed by Chandu Munde, the film opens as a… 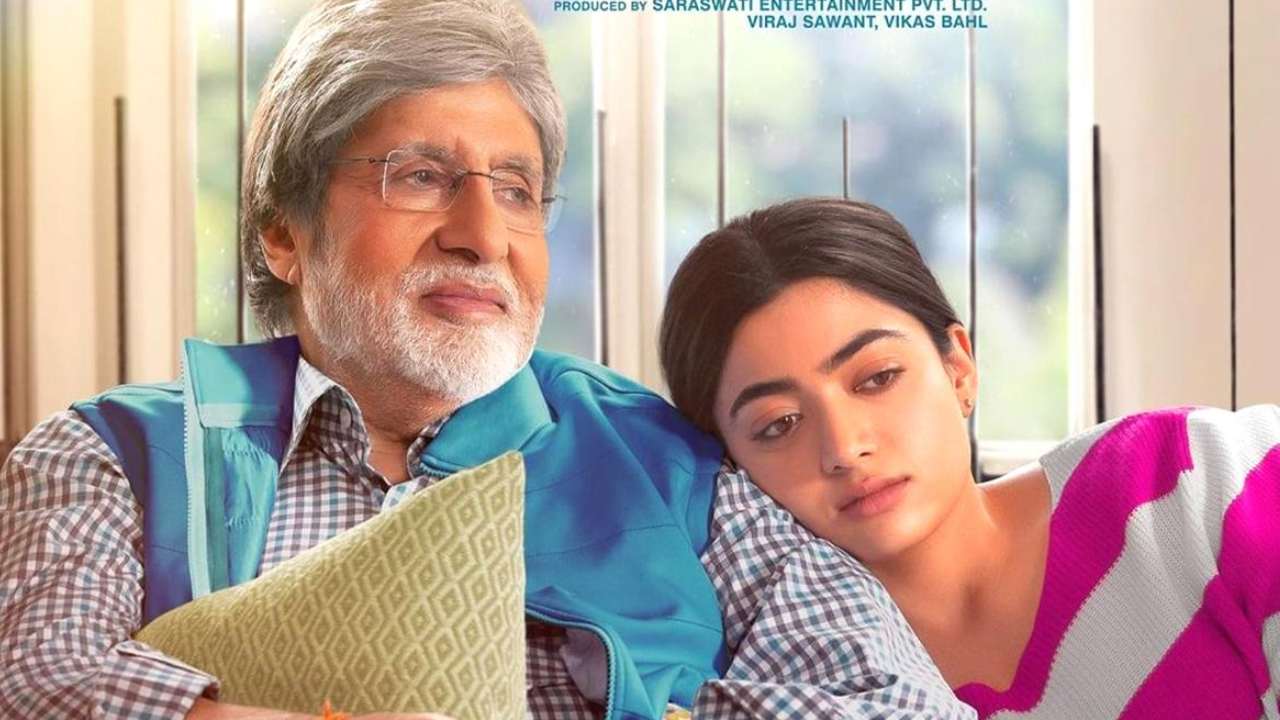 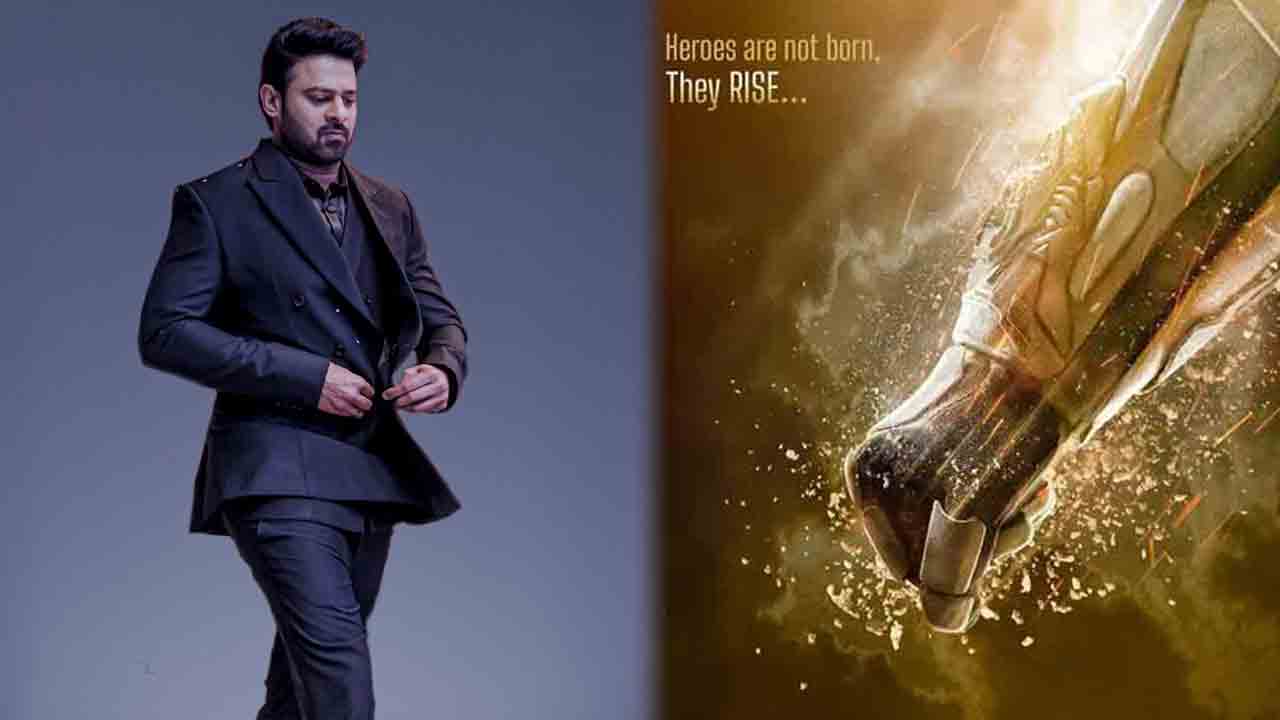 Project-k Movie | Prabhas is currently waiting for a big hit. After Pan India hit like ‘Baahubali’, Prabhas was deeply disappointed as the films ‘Saaho’ and ‘Radheshyam’ flopped consecutively. He currently has three films on the sets. ‘Project-K’ is one of them. Directed by ‘Mahanati’ fame Nag Ashwin, this film will be made with a… 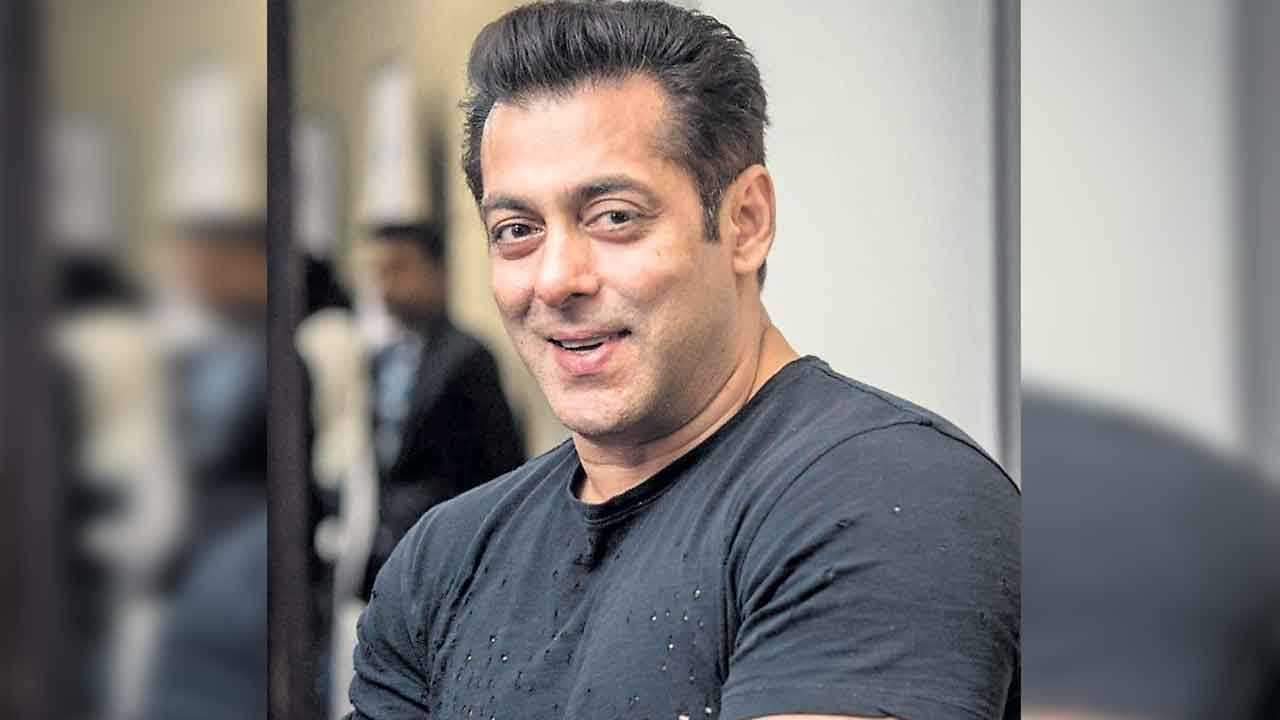 Bollywood star hero Salman Khan is preparing to make a film with a South director. It is known that Salman is interested in doing a film with young Tamil director Atlee Kumar. He is attracting stars as a director without failure. Atlee, who made his debut as a director with the film ‘Raja Rani’, made… 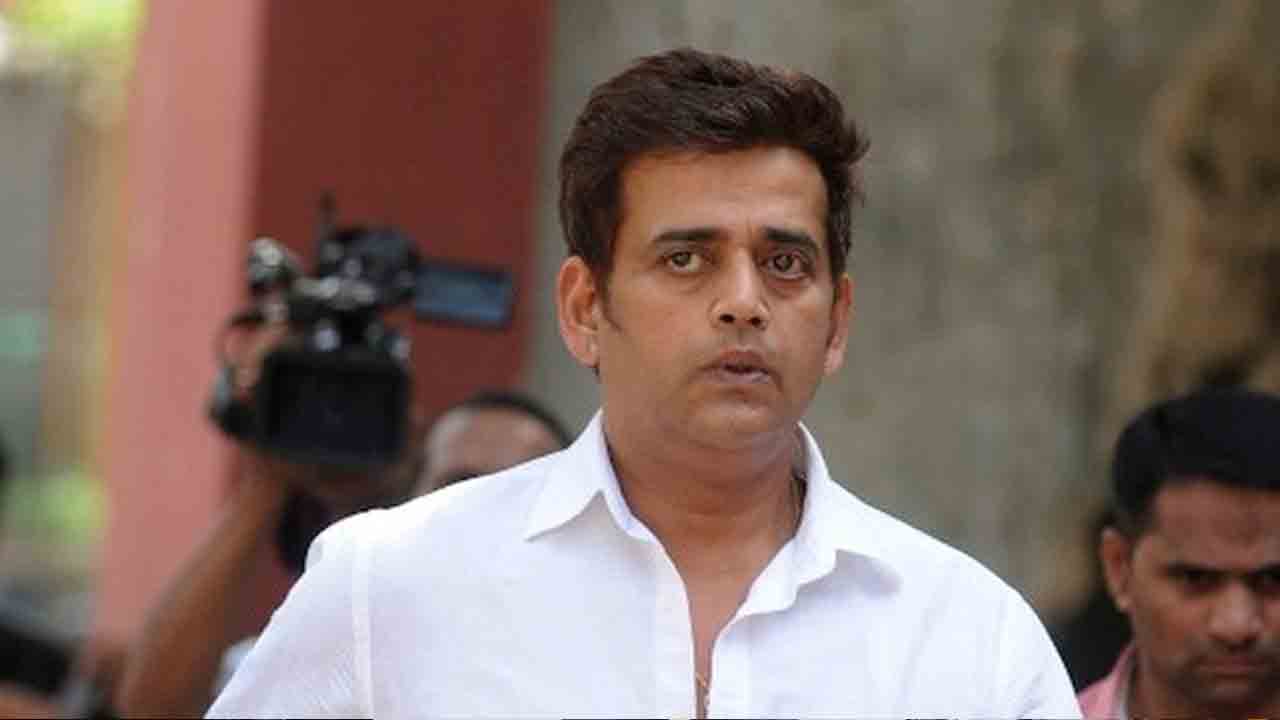 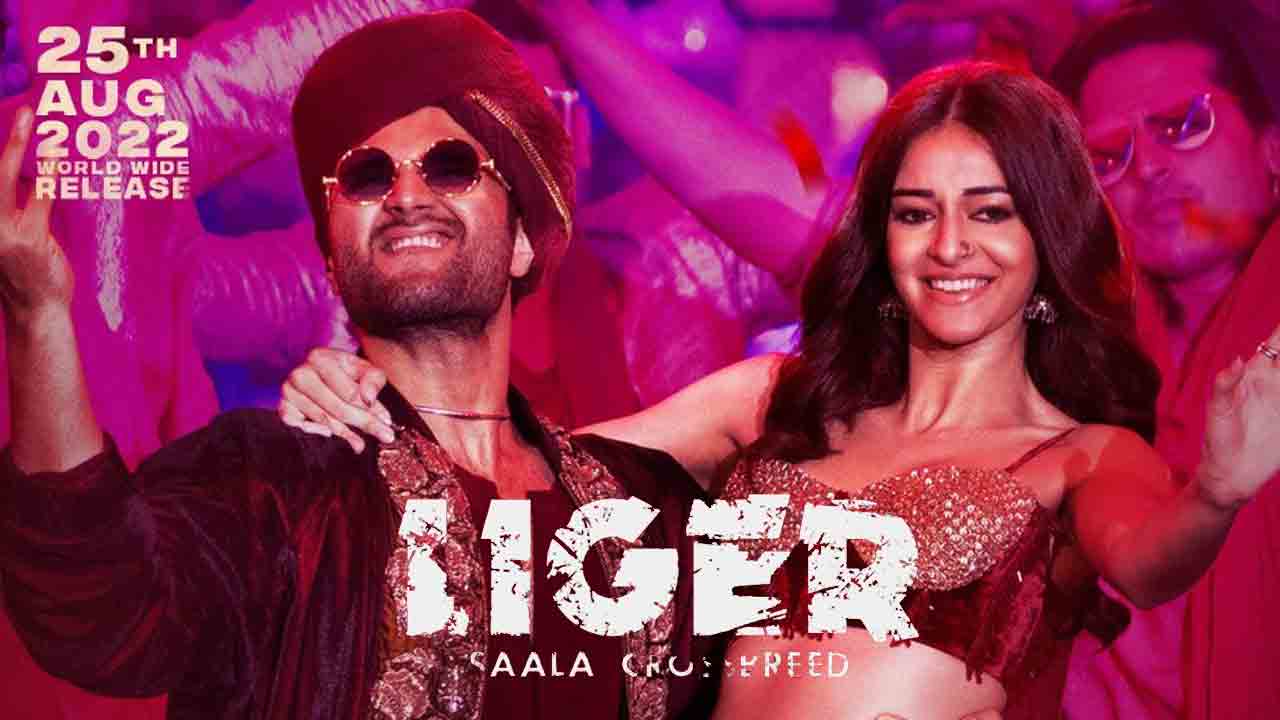 Liger Movie Pre-Release Event | It has been two years since Rowdy star Vijay Devarakonda’s film. After ‘World Famous Lover’, no other film has come from him till now. Currently, fans are eagerly waiting for ‘Liger’ in which he acted. Directed by Puri Jagannadh, the film has huge expectations among the audience. The posters and…