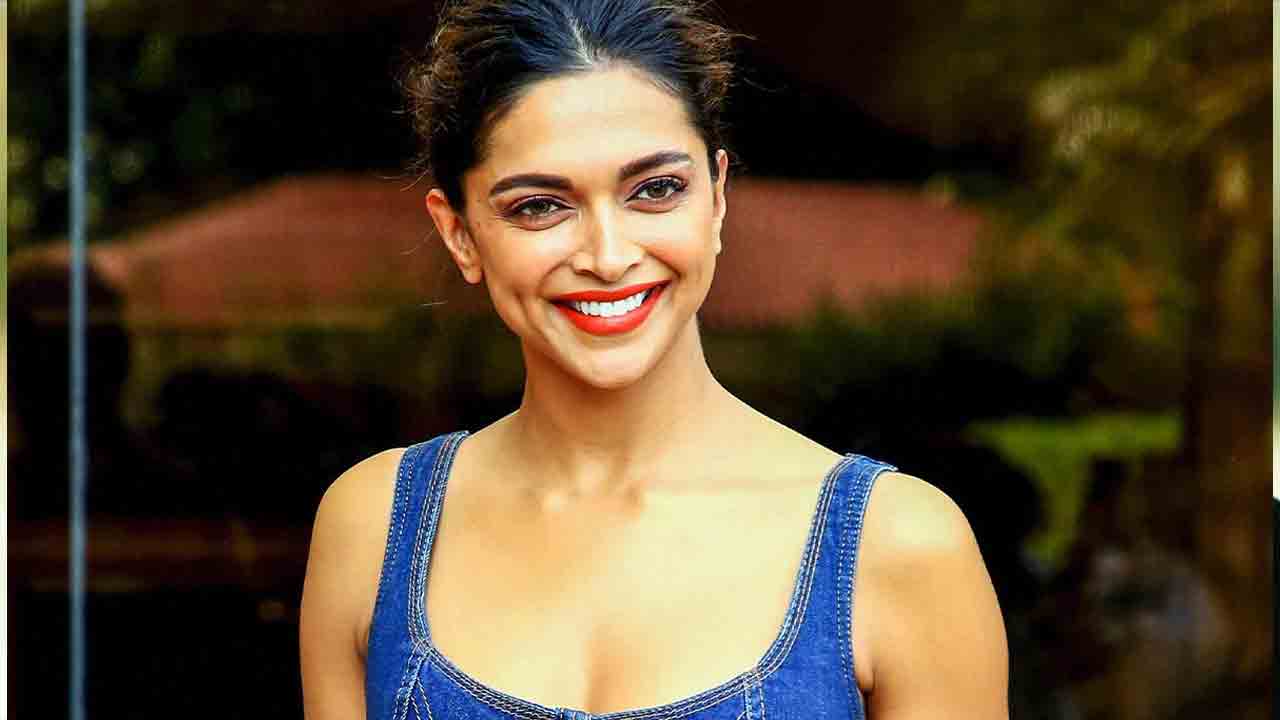 Pathaan is one of the films in which Bollywood star hero Shahrukh Khan is acting. Directed by Siddharth Anand, the star heroine Deepika Padukone is playing the female lead role. John Abraham is playing the key role. While Deepika Padukone gave an update about the most awaited movie. Sharing a still with the script under the mic in the dubbing studio, Deepika gave the caption, “Work in progress”. With this post, it will be known that the dubbing work of the movie is going on.

With Deepika Padukone’s latest post, it can be understood that the makers are getting ready to give movie lovers a bang soon. The poster of Deepika Padukone’s role has already been released and is getting a good response. Pathan will be released with a huge budget under Yash Raj Films banner. 2023 will be released on January 25 in Telugu, Hindi and Tamil languages. Shah Rukh Khan has acted in a key role in the recently released multi-starrer project Brahmastra. Shahrukh’s role in this film is getting good response.

Shahrukh Khan is also acting in the movies Jawaan and Dunki. On the other hand, Deepika Padukone is also acting in Prabhas-Nag Ashwin’s upcoming project K. Deepika-Sharukh’s combination Om Shanti Om and Chennai Express became blockbuster hits. Both of them are raising expectations on Pathan’s movie. 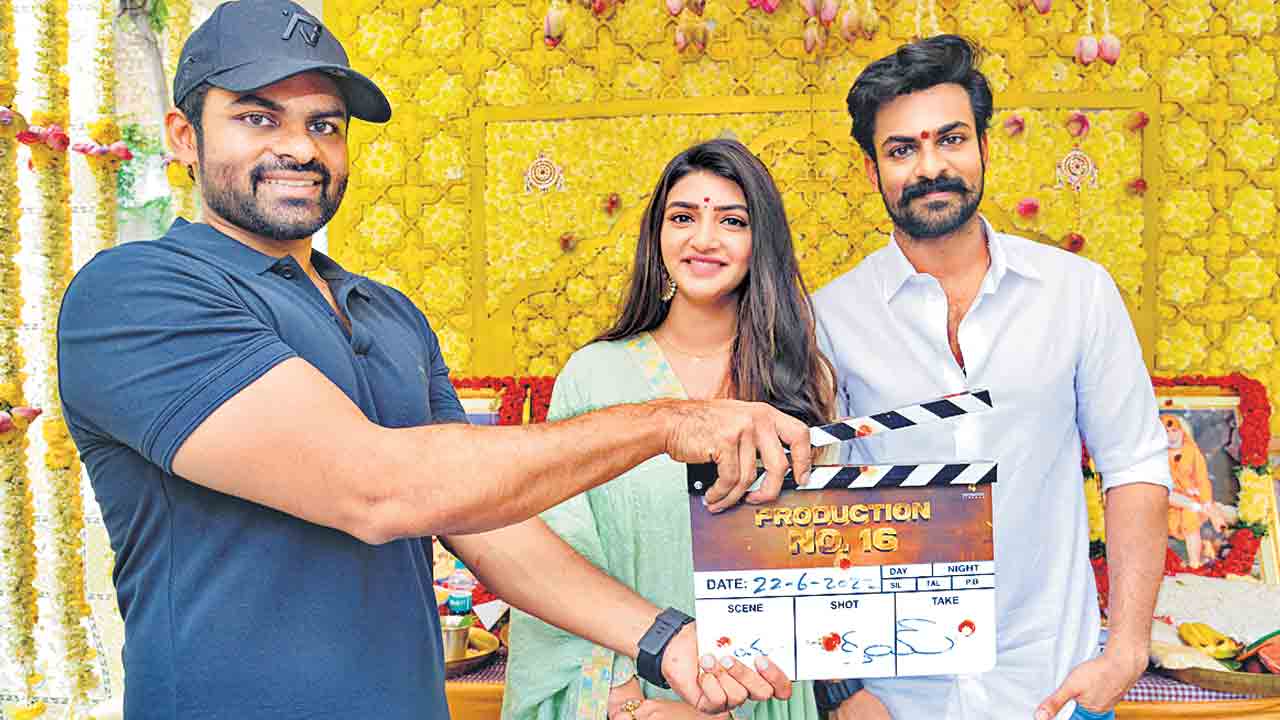 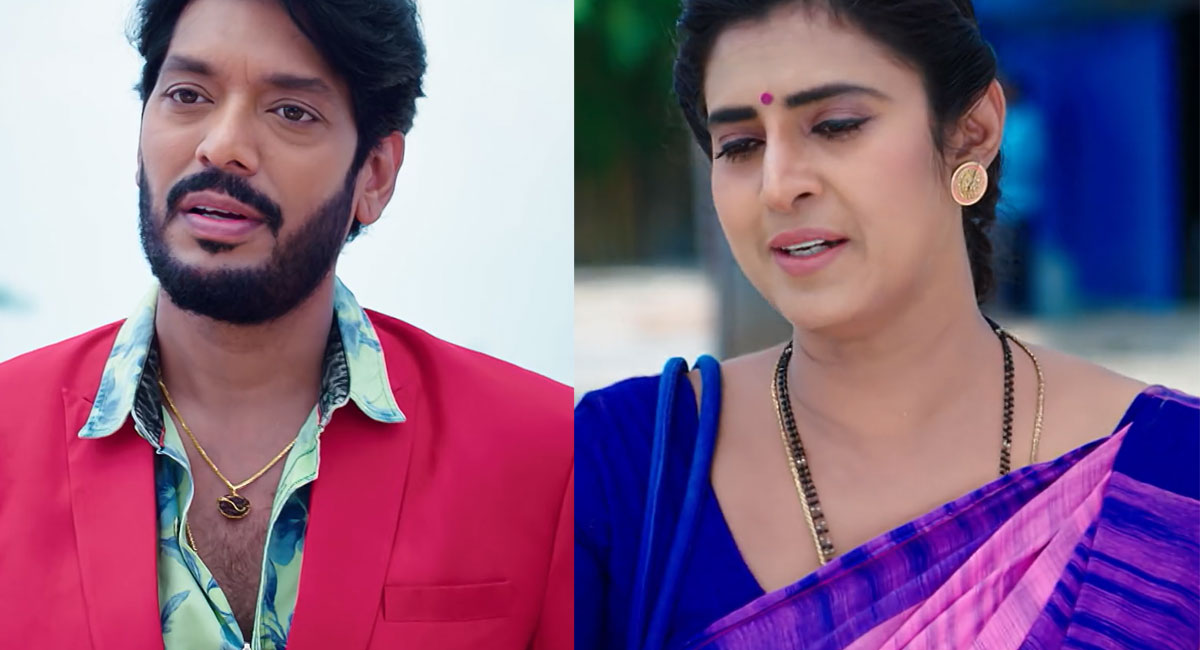 Intinti Gruhalakshmi : Intinti Gruhalakshmi serial latest episode not telecast today. Re-airs on Monday. Now let’s see the highlights of Monday 19th September 2022 episode 741. Nandu and Lasya do not like seeing Tulsi and Samrat walking around and talking together near the construction site. After that Samrat talks to Nandu about Tulsi. Why did… 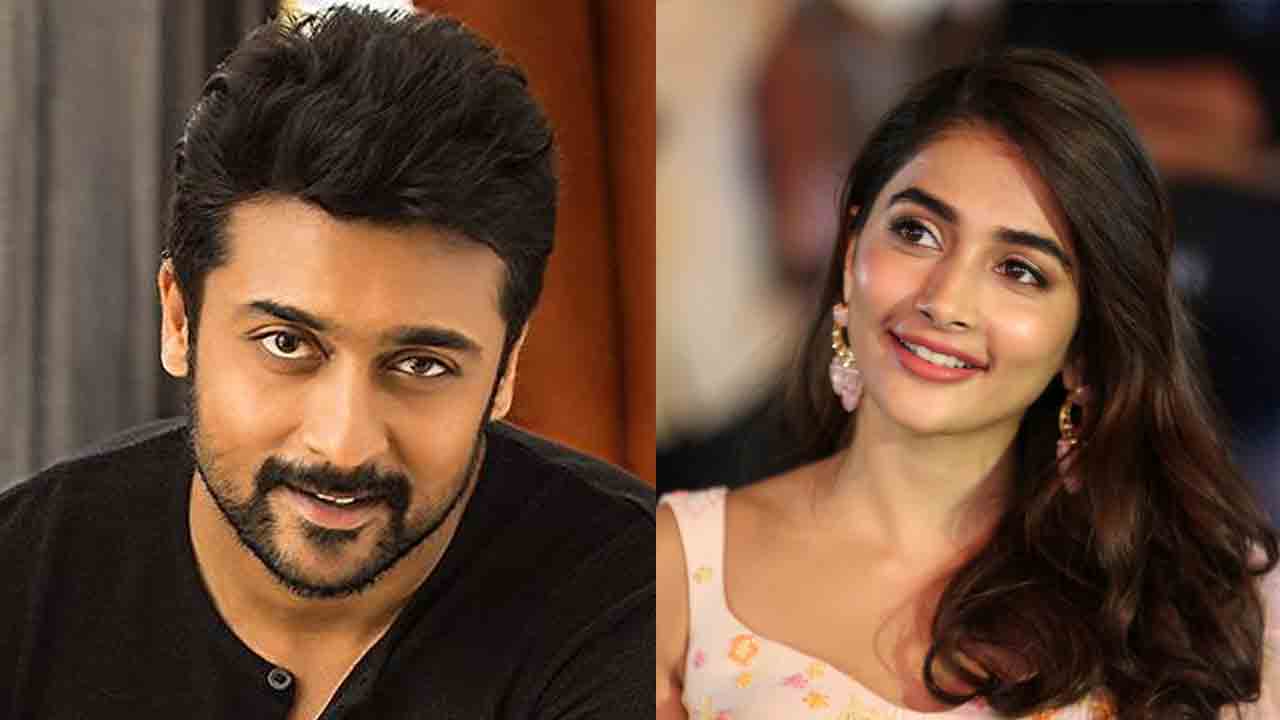 Surya Next Film Heroine | Is there any Telugu audience who does not know the name of Tamil hero Surya? After Rajini and Kamal, Suriya is the actor who got that level of craze in Telugu. He proved his stamina at the Telugu box office with the movie ‘Ghajini’. At that time, the collections of… 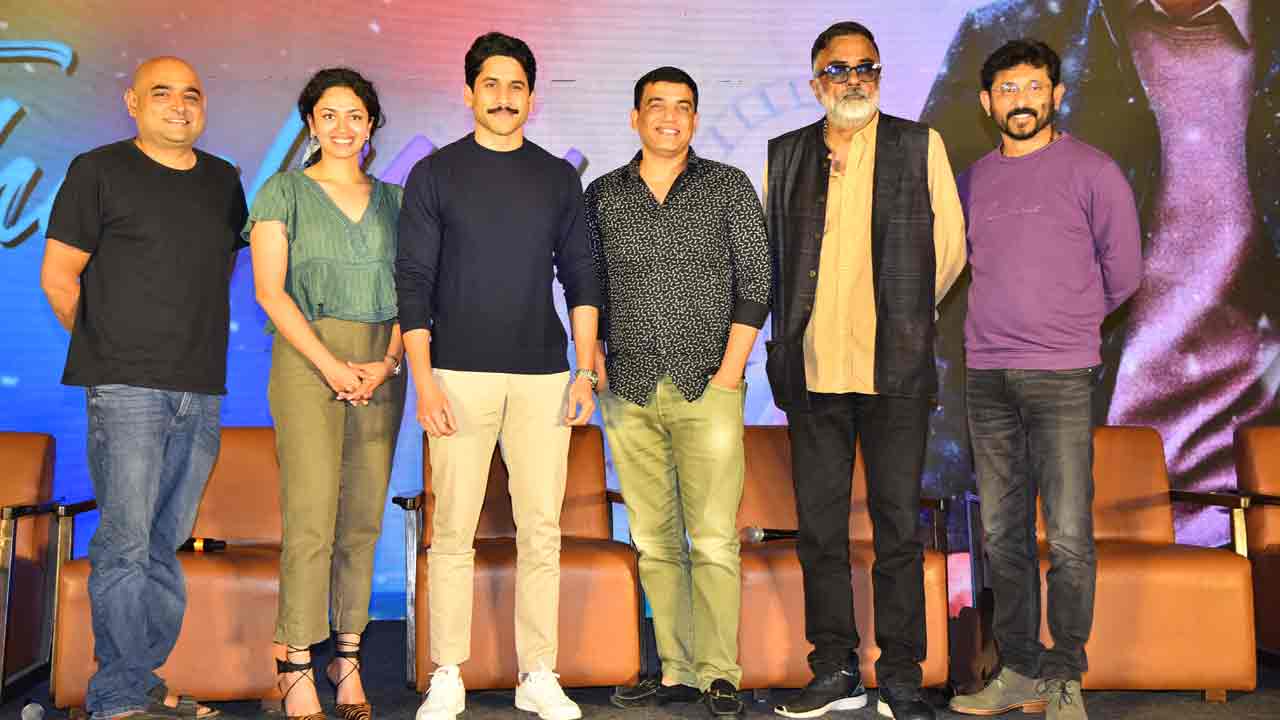 Naga Chaitanya is playing the hero in the movie ‘Thank you’. Rashi Khanna and Malavika Nair are playing the lead roles. Produced by Dil Raju and Sirish under the banner of Sri Venkateswara Creations, the film is directed by Vikram K Kumar. This movie will be released on 22nd of this month. Producer Dil Raju…

Nene Vasthunna Release Date | Tamil hero Dhanush recently achieved good success with ‘Thiru’. After ‘Karnan’, four films starring Dhanush were released consecutively in OTT. But even these four films failed to impress the OTT audience. In this sequence, Dhanush achieved the biggest hit of his career with ‘Thiru’. This film became the highest grosser…