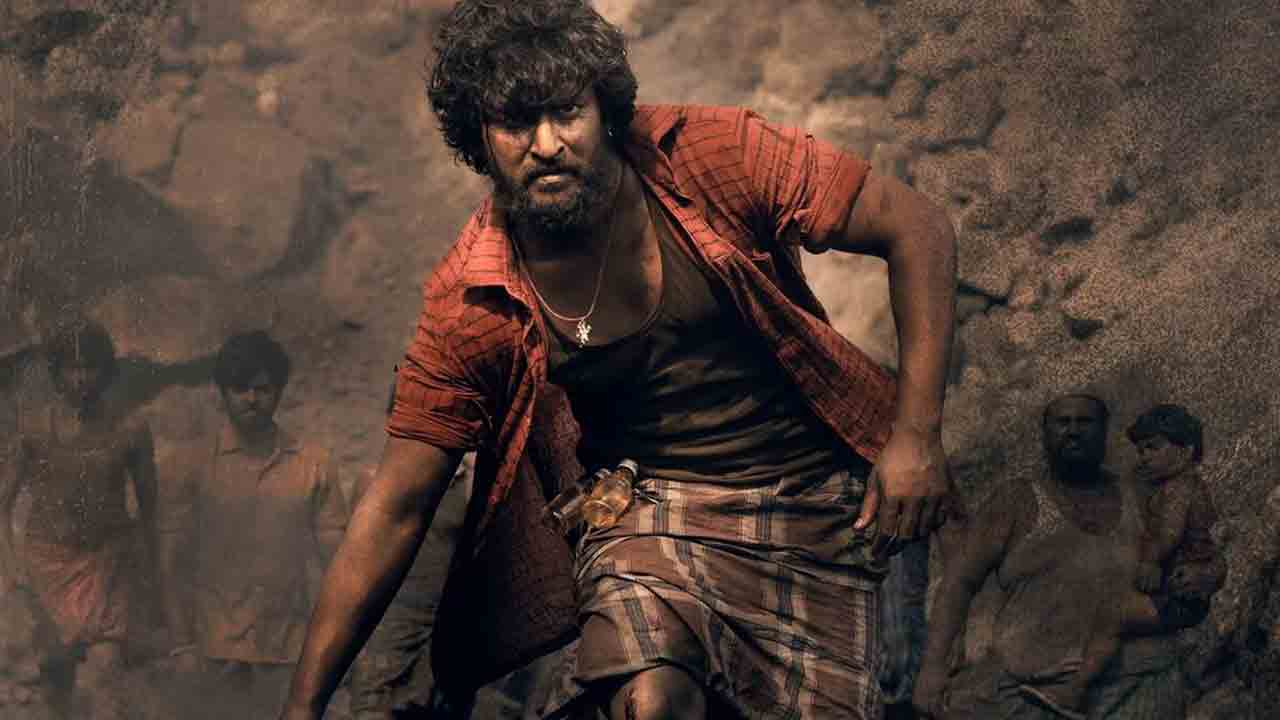 Tollywood star hero Nani’s latest project is Dasara. Debut director Srikanth Odela is directing this film, which is set in the backdrop of Singareni. Heroine Keerthy Suresh is playing the female lead role. Meanwhile, an interesting update about this movie, which is coming as a mass action entertainer, is doing the rounds.

Senior heroine Poorna is playing the key role in this film. Poorna played the role of an officer in the recent movie Akhanda. But this time Nani is going to be seen in a negative role in the film. Let’s see if there is any official announcement from the makers. It is known that Purna, who is busy acting in Telugu, Tamil, Malayalam and Kannada languages, is going to get married soon. 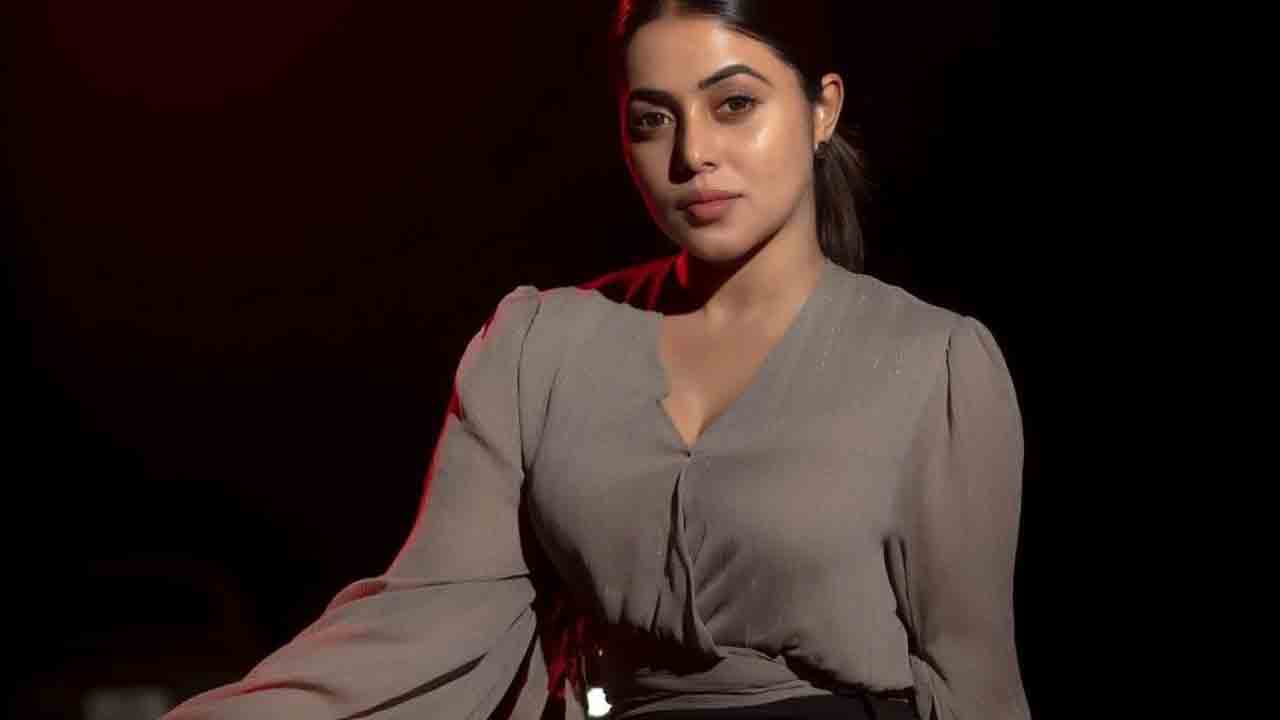 Sudhakar Cherukuri is producing this film under the banner of SLV Cinemas. Santhosh Narayanan and Satyan Suryan are providing the music. Nani is definitely going to shine in the Telangana role in the mass look. 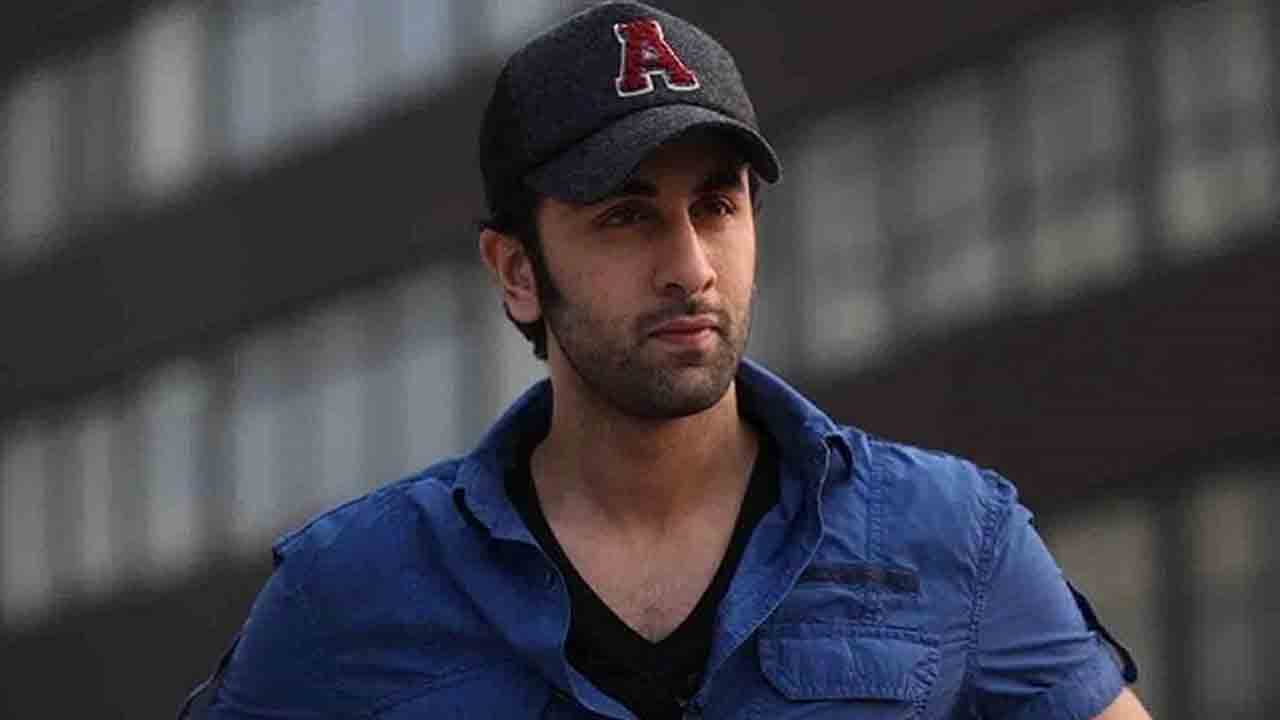 Ranbir Kapoor is in the top place among the talented heroes of Bollywood. The young hero has gained a good fan following by improving his acting from film to film. Ranbir Kapoor says that he does not want to suffer under any circumstances for the films he has done in his career. In a chit… 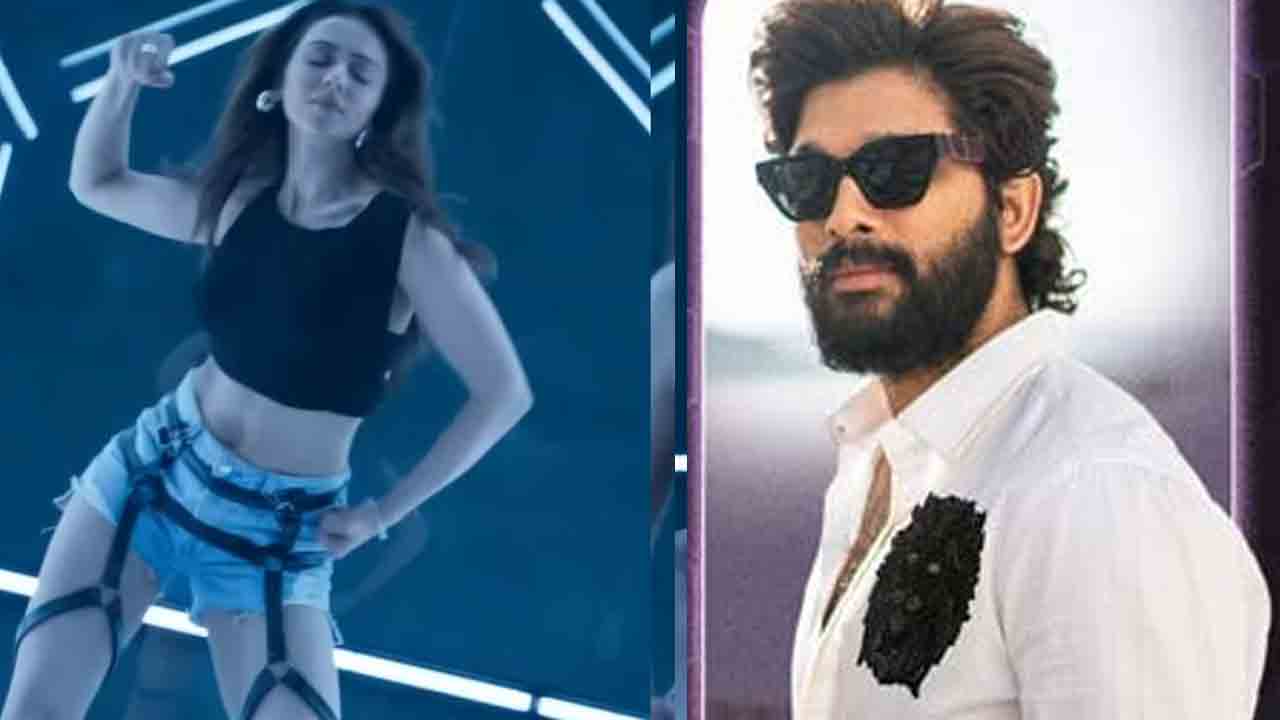 Not only movie songs.. Sometimes movie stars also shine with private songs. Recently, Rakul Preet Singh has also joined this list. Mashooka Song (Mashooka) has already released in Hindi. It is getting ready to entertain with Telugu and Tamil version songs as well. A special guest is coming to release this song. He is Rakul’s… 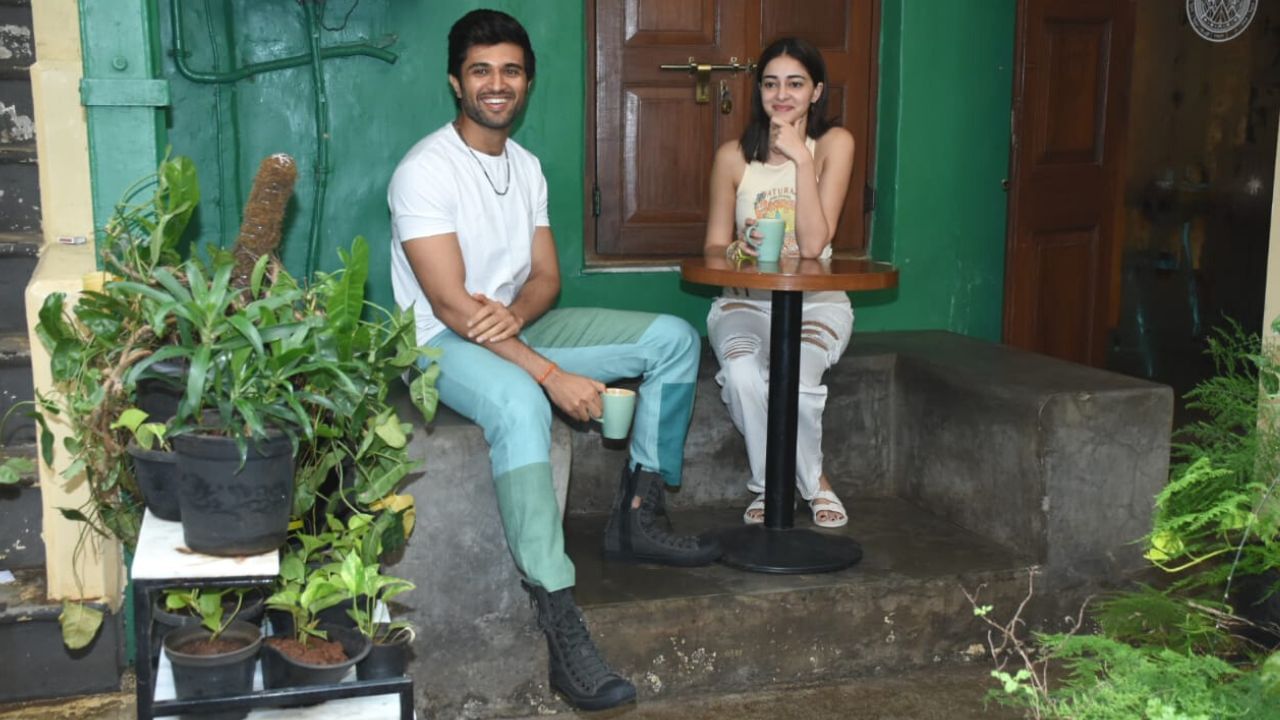 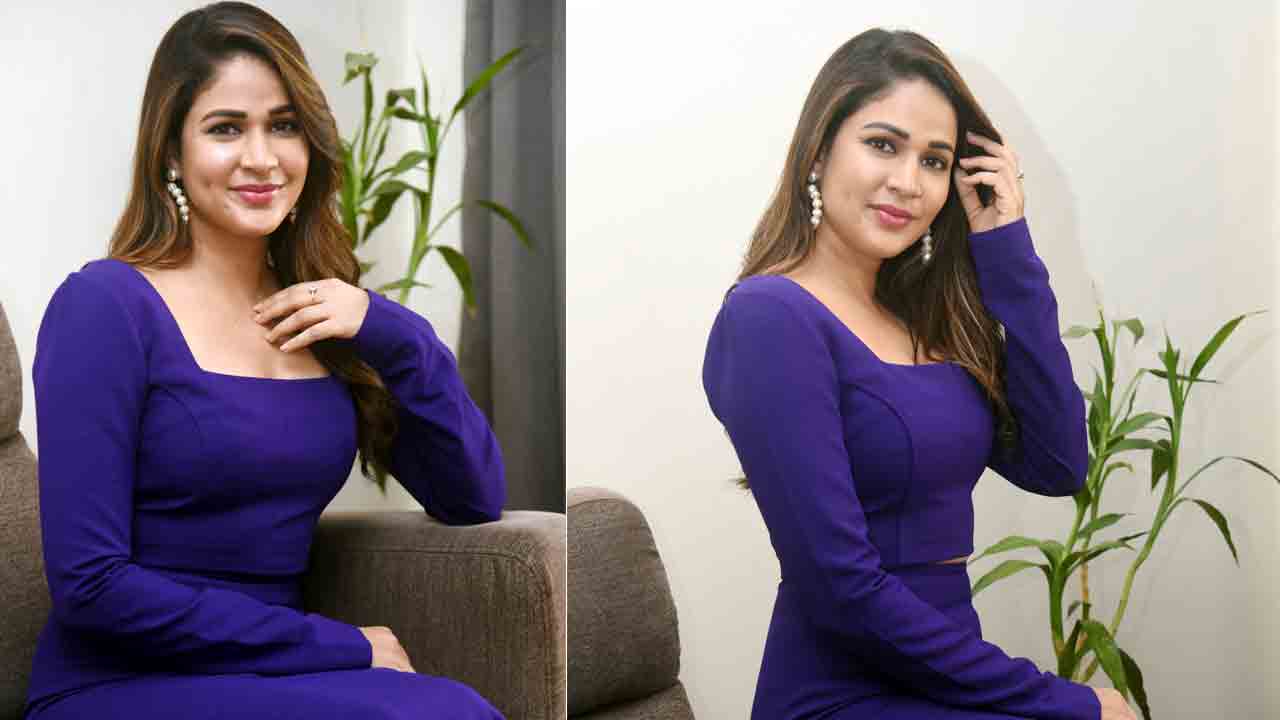 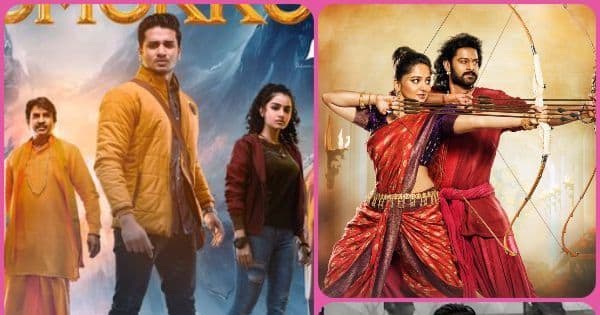 Hindi release of Nikhil Siddhartha’s Karthikeya 2 is not an easy task: It would not be wrong to say that South’s films have completely changed the attitude of the Hindi audience. After the huge success of Bahubali, many South cinema films tried to breach the Hindi market. In which the South Cinema Industry has also… 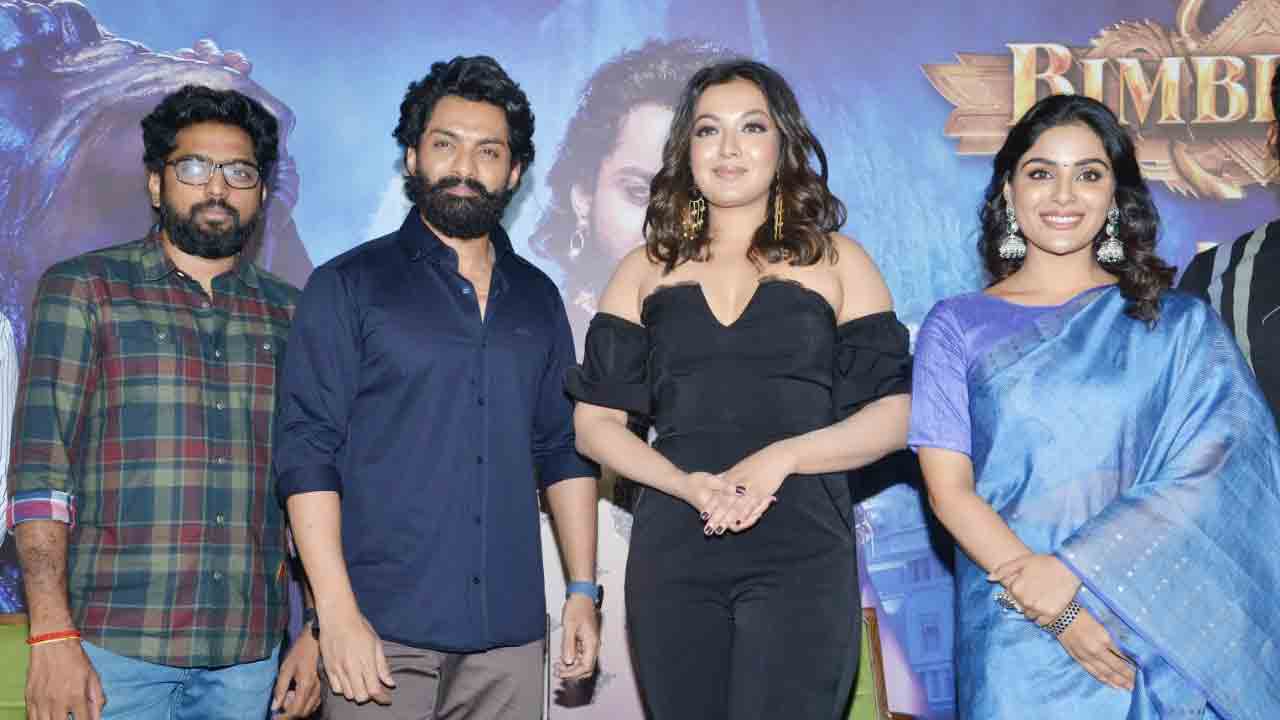 Tollywood hero Kalyan Ram is playing the title role in the project Bimbisara. Debut director Vasishth is directing this film, which is coming as a socio fantasy film based on the life story of Bimbisara who ruled the kingdom of Magadha. The trailer of Bimbisara released by the makers today is getting a good response….