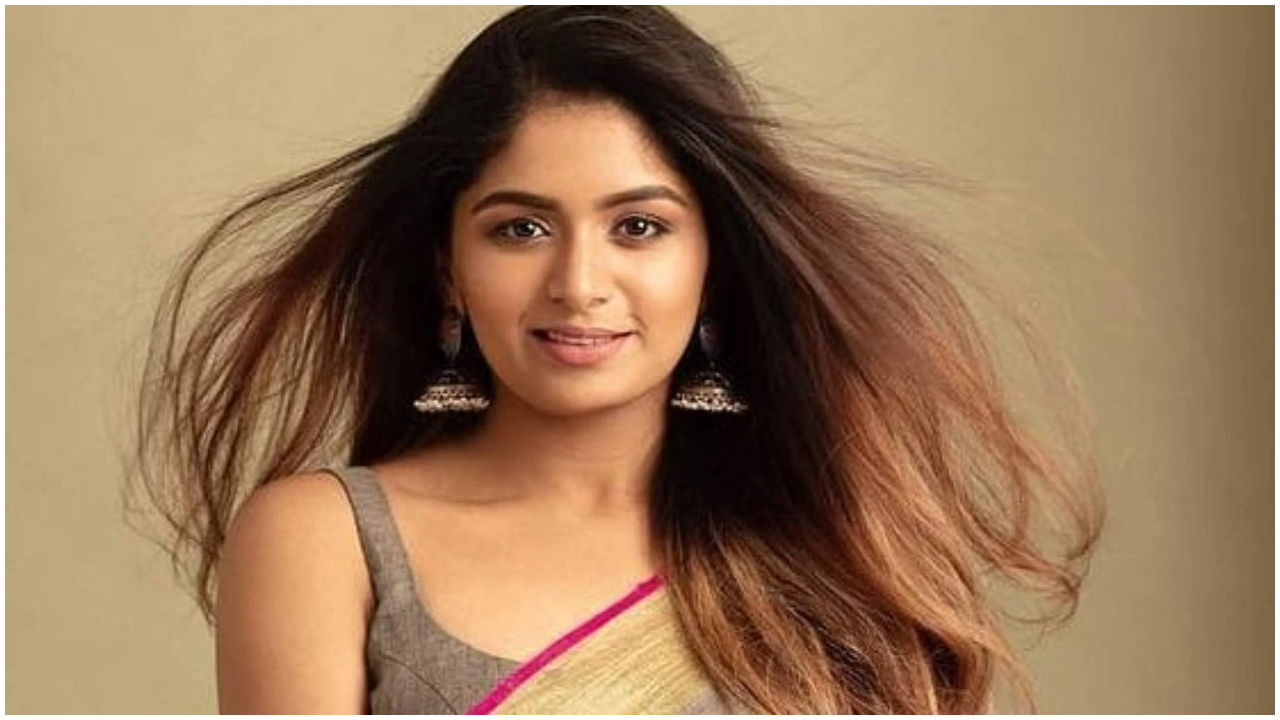 If one person is successful, it is enough. The same is true of heirs in the South. Star daughters don’t get success as easily as heirs here. But they are not stopping the effort. Recently, another heiress is also coming to test her luck. And who is she? What is the background..?

Many successors have entered the Telugu movie industry. Only a few stood.. the rest could not stand in the industry and gave up. In fact, as easy as it is to get successors to the industry, it is difficult to get successors. Success does not come easily. Criticism is also high for them. Even if they don’t do well, they start trolling saying that they need films. Many star kids in Telugu have not missed this. But due to the success of Kamal Haasan’s daughter Shruti Haasan in Tamil, some other star daughters are coming to see her. Shankar’s daughter Aditi (Aditi Shankar) also came recently.

Director Shankar needs no special introduction. His successor Aditi.. is recently introduced as a heroine with Karthi Viruman’s movie. Recently the promo song of the movie has been released. Seeing Aditi in it.. fans are freaking out. Shankar’s fans are going crazy saying that the girl is very good. If two hits fall, it is certain to stand. But it is not that easy.

People like Akshara Haasan and Aishwarya Arjun did not get success as heroines despite their background. Chances do not come whether there is inheritance.. you have to work hard for it. After Shruti Haasan, Kalyani Priyadarshan is the only successful successor in Koddogoppo South. This cutie, who was introduced with the movie Hello, is getting opportunities in Tamil and Malayalam. For Aditi Shankar to be included in this list, luck should be combined with success. Let’s see.. Which list will Shankar’s daughter join..? 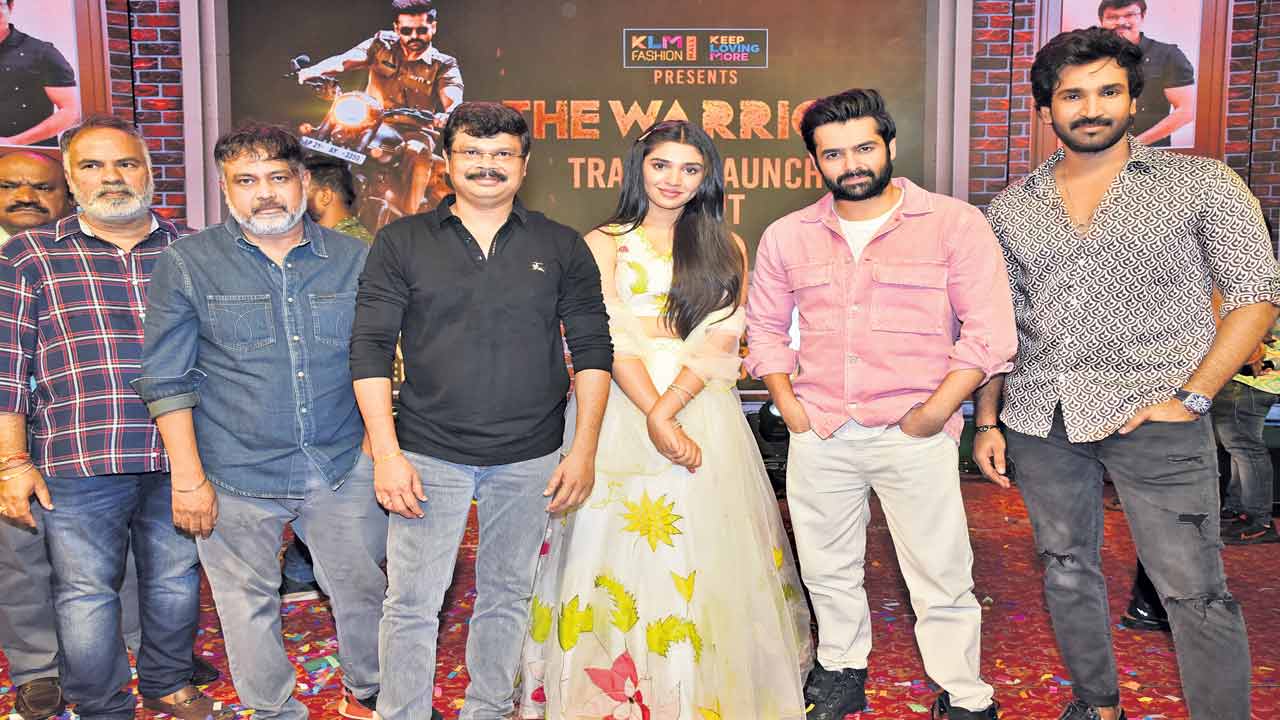 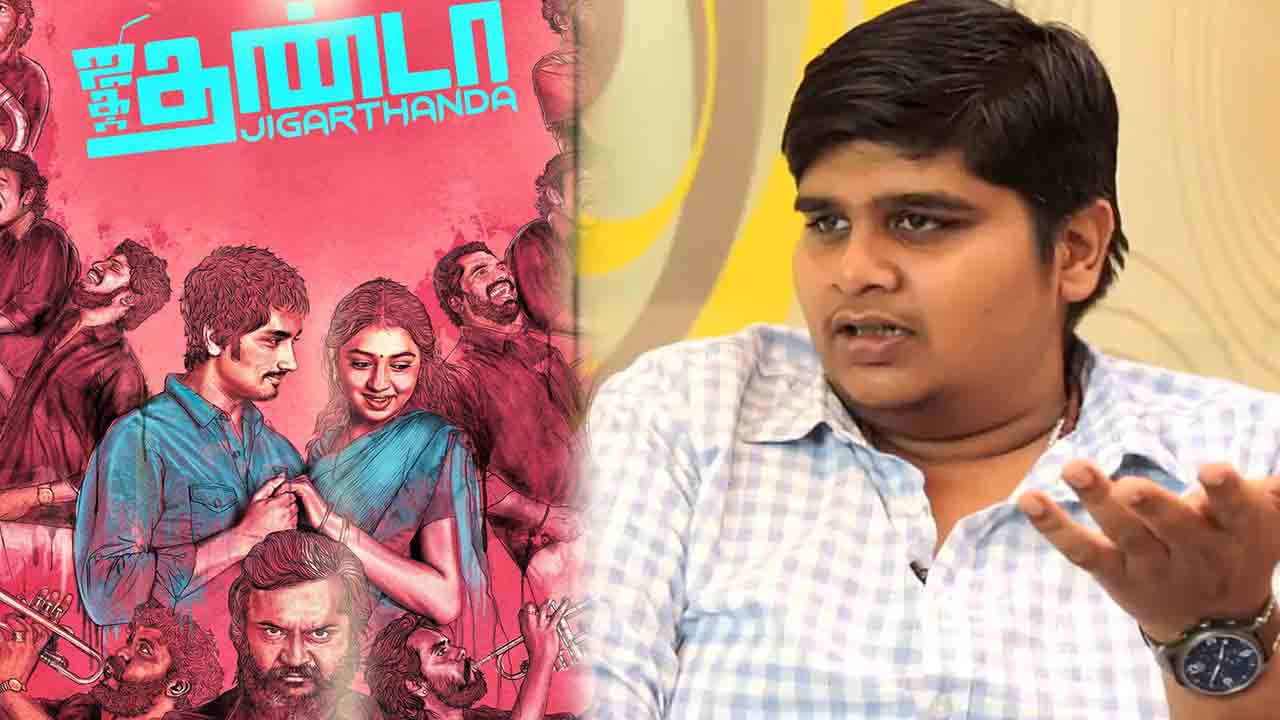 Karthik Subbaraj Clarifies On Jigarthanda-2 | Karthik Subbaraj is a well-known director in Tamil with films like ‘Pizza’, ‘Jigarthanda’, ‘Peta’ and ‘Mahan’. With his debut film, he made the Tamil industry look at him for once. Jigarthanda is the favorite of many in his movies. Bobby Simha played the lead role in this movie starring… 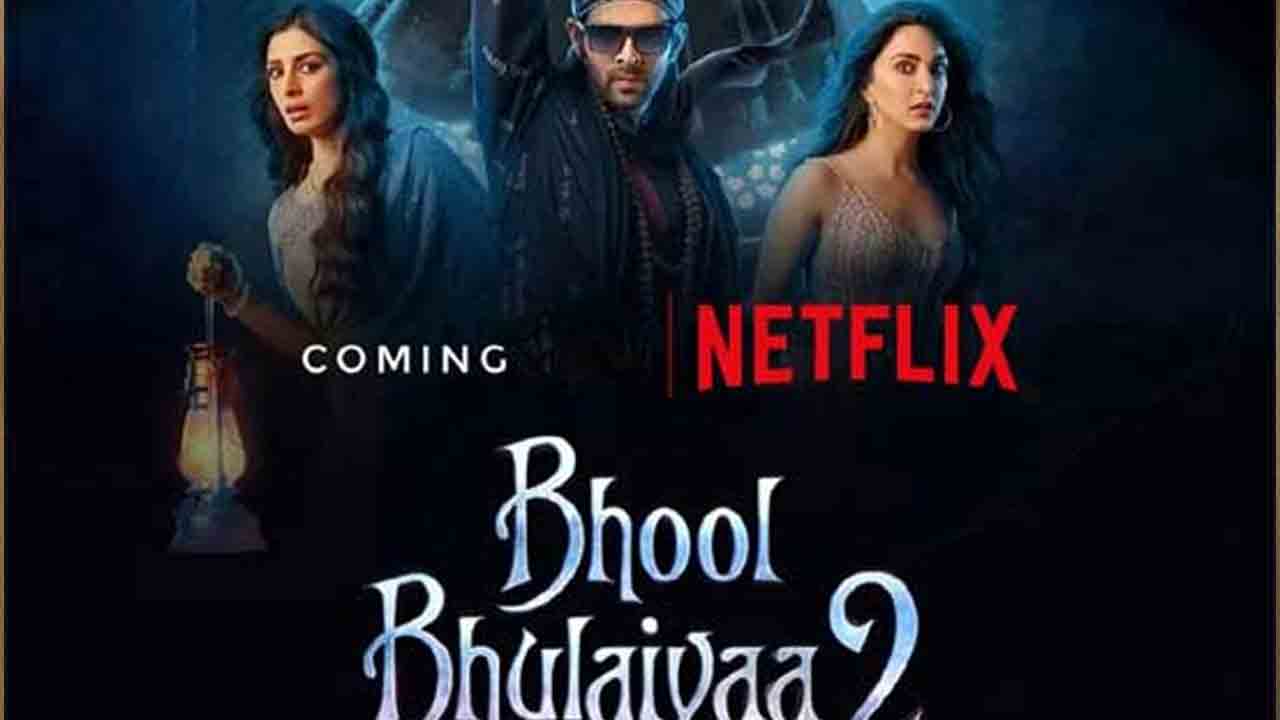 Bhool Bhulayya 2 (Bhool Bhulayya 2) is a movie starring Bollywood hero Karthik Aryan. Bhool Bhoolaya is a sequel to the Akshay Kumar starrer in the horror comedy Backdrop. Directed by Anish Baizmi, the project stars Kiara Advani in the lead role, while Rajpal Yadav and Tabu play the key roles. The film reaped a… 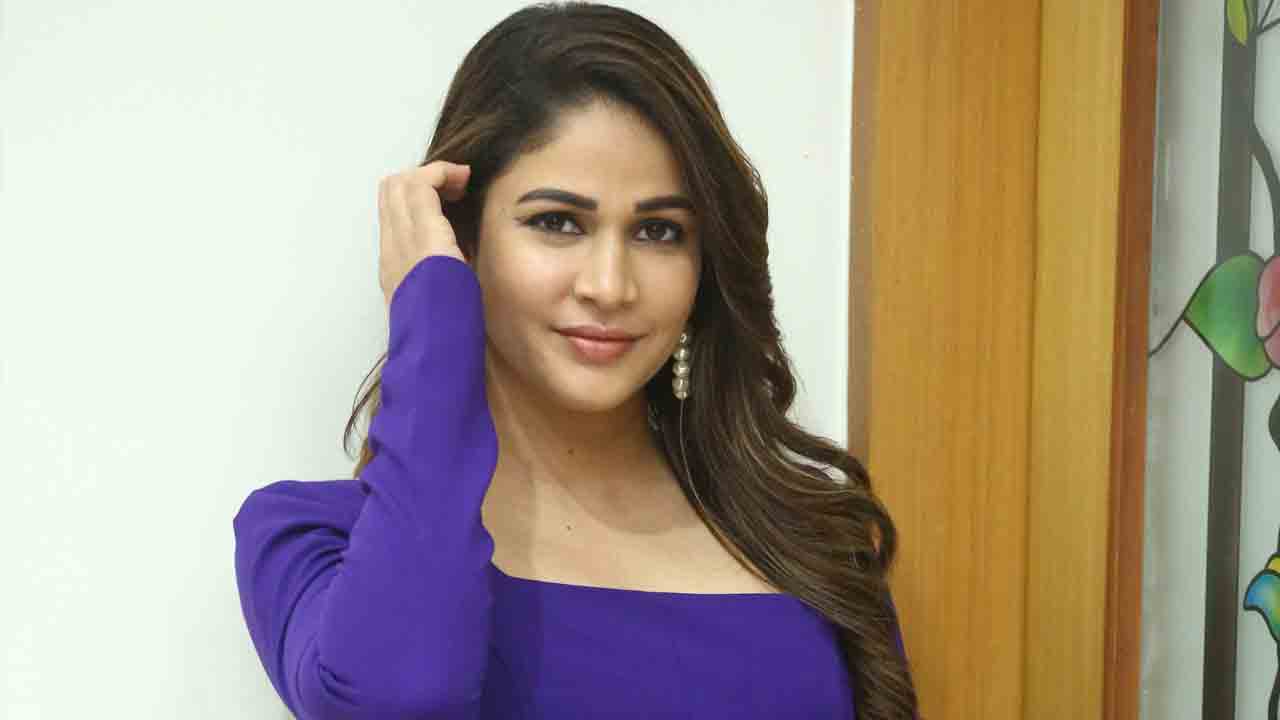 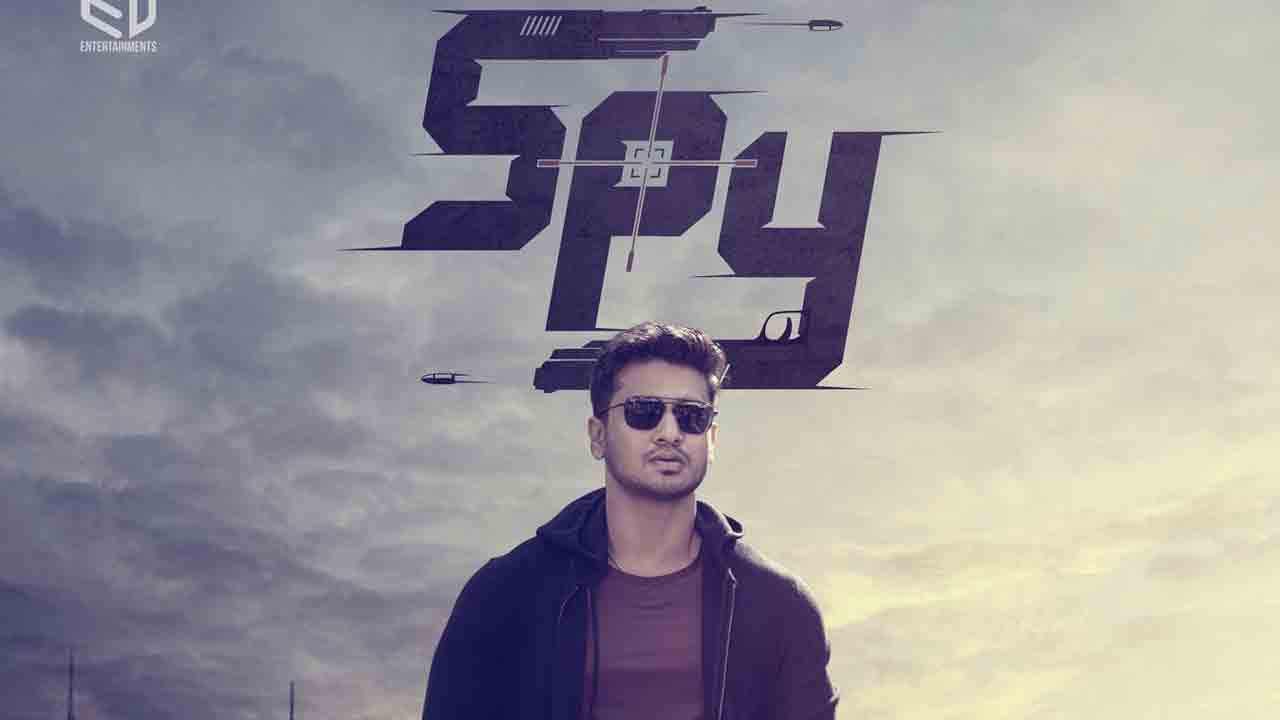 Nikhil Spy Movie | Young hero Nikhil Varusa is busy with movies. After ‘Arjun Suravaram’, no other film has come out till now. Nikhil Varusaga admits to films to fill this three-year gap. He currently has four films under his belt. ‘Spy’ is one of them. Leading editor Gary BH is introducing himself as a… 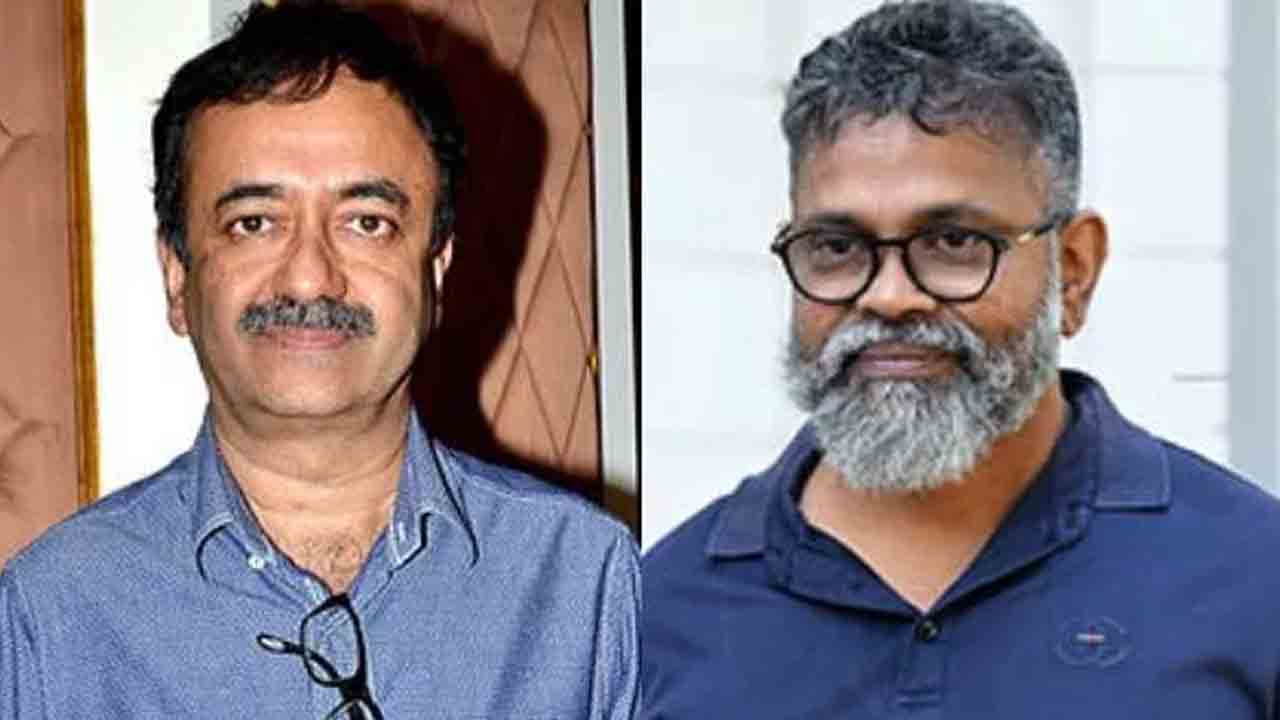 Raj kumar Hirani Praises sukumar | After ‘Baahubali’, the film ‘Pushpa’ impressed the Bollywood audience at that level. Creative genius Sukumar directed the film starring Allu Arjun as the hero. Sukumar Brilliant Writing and Taking in this movie has captivated movie celebrities. Sukumar Pratibha was amazed by the Hindi film industry. It is a known…